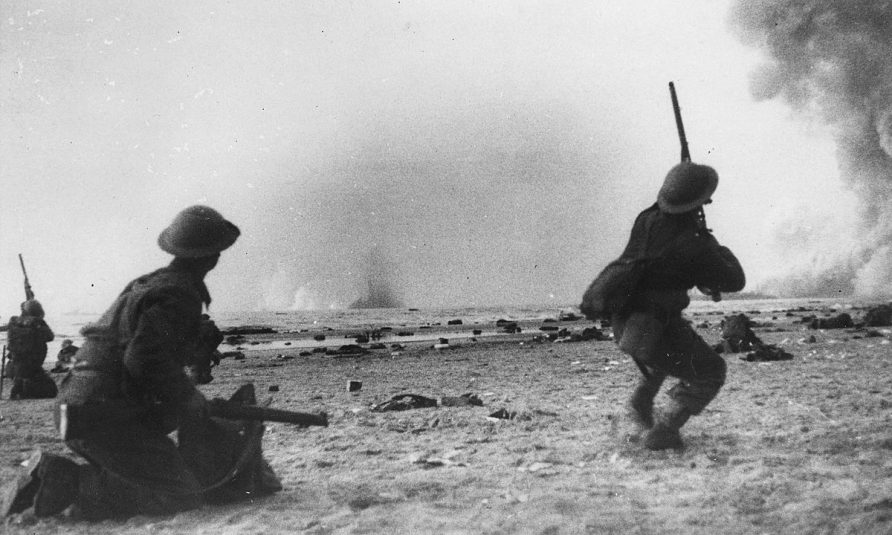 Last year, the release of director Christopher Nolan’s Dunkirk film brought Operation Dynamo back into the limelight for a new generation of history aficionados who want to know more about the story behind the operation to rescue the British Expeditionary Force and Allies of the beaches at Dunkirk. Whilst the film may have whetted the appetite a book called The Dunkirk Evacuation in 100 Objects : The Story Behind Operation Dynamo in 1940 by Martin Mace which was released in Feb 2018 and published by Pen & Sword Books is an invaluable resource to anyone wanting to expand their knowledge. The book as it states in the title is basically 100 objects relating to the story of Operation Dynamo, it is split up into small easily digestible snippets of fascinating information and will certainly appeal to readers who want to know more without getting into the real nitty gritty level of examination of the more scholarly works available.

It includes many places you can visit in relation to those dark days of 1940 and also displays some really interesting objects that make you just go wow, one example being the rifle that was extracted from under 6 meters of sand at Dunkirk and upon examination it turned out to be loaded, with a round in the chamber and the sights set at 700 yards… items like this just make you think was its owner shooting at an enemy aircraft, did he survive, was the gun simply tossed aside as he clambered on one of the little boats. We will never know but the book is littered with these stories and it is literally jam packed with amazing pictures on every page.

I really enjoyed this book as it is one you can read in short bursts you can pick it up, read about 2 or 3 objects and set it down before coming back to a fresh little story on a fresh object. Despite this it is a book you will get through quickly as you tend to find yourself saying ‘Just one more object’, but you will find yourself saying that over and over again as each object seems to be as interesting as the ones just read or more so in a lot of cases.

An ideal book to add to your collection and despite not being an in depth look at the Dunkirk situation in 1940 it has enough about it to expand your knowledge on the subject and is suitable for a wide age range from early teen to older readers.

3 thoughts on “THE DUNKIRK EVACUATION IN 100 OBJECTS”