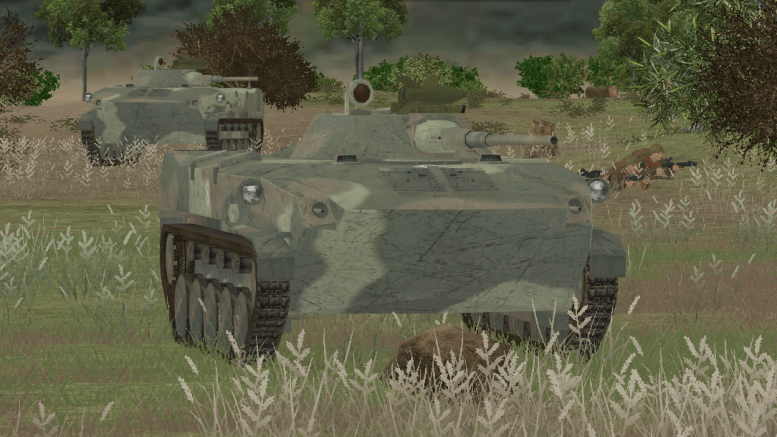 This mod was updated due to a highlight made by one of my subscribers. Previously I’ve used base blue-green texture but that one was a base color for mountain camouflage pattern. Due to the balance of my CMA mods I’ve decided to avoid  that blue-green thing, and cover these BMD’s with same camouflage I used in my BMP-1 and BMP-1D mods.

BMD was created to increase mobility, protection and firepower of Airborne units.

This vehicle became a start of a new era in Soviet approach to its Airborne forces (even though, there were other VDV vehicles even before BMD family showed up).

Even today pretty much all modern airborne forces tactics of Eastern European countries are affected by appearing of this vehicle.

And appearing of those tactics and vehicles became possible due to one man – Vasily Filippovich Margelov.

The man who had a vision, the man who’ve done a lot, the man we will always remember.

This mod was created in memory of THE “real father” of VDV. 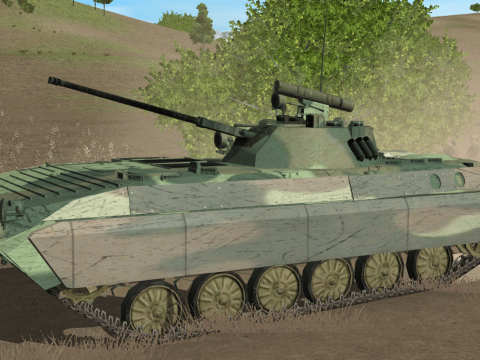 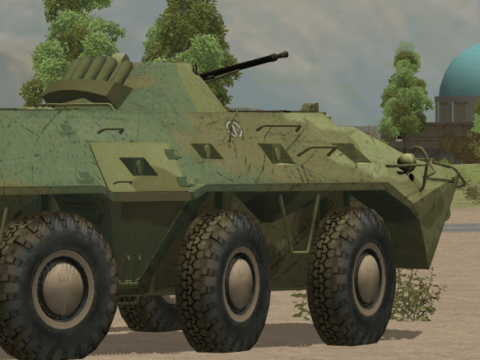 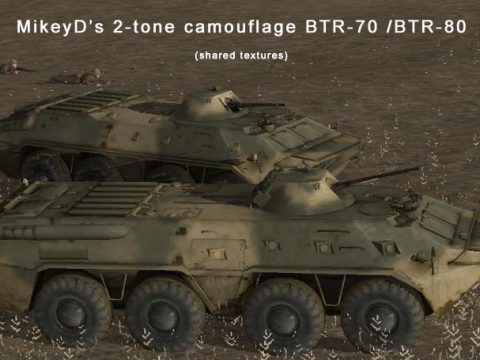 CMBN Camouflaged Defensive Works Mods
admin 2019-02-16 0 Comments
These mods are made in an attempt to make the defensive works less obvious and spottable in game. I have...

CMBN Normandy GIs v2
admin 2019-01-26 0 Comments
This mod changes the USA uniform patterns used in the original game by including the wool “OD” uniform and the...