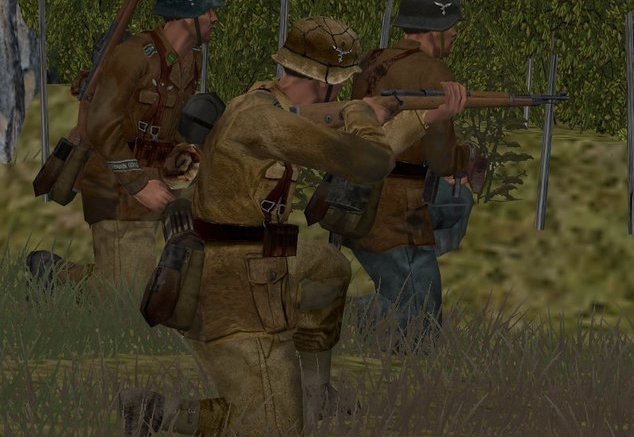 Tropical uniform mod of the Hermann Göring Fallschirm Panzer Division (1st Parachute-Panzer-Division Hermann Göring) from about mid-1943–worn in Sicily and Italy to around the fall of Rome.

The HG Fallschirm-Panzer Division had its origins in a small bodyguard role for Göring that kept growing–too long and complicated to go into here. Suffice to say, by the time it was organized into a full Luftwaffe division, its major components were staioned in the Mediterranean Theatre (various sub units had fought on other fronts) and performed well against the allied invasions of Silicy and Italy, then throughout the long campaign up the Italian peninsula. After the fall of Rome in June, 1944, several veteran cadres were drawn from the division for the formation of Hermann Göring Fallschirm-Panzergrenadier-Division 2. Eventually, these units formed Fallschirm-Panzerkorps Hermann Göring.
This mod replaces the game’s regular German infantry and officers, as well as the “grey”uniformed armor crews”, if you choose. (I did not modfiy the black panzer uniform, which the game will randomly select at times.) I scuffed-up and dirtied-up the uniforms…I putzed with that for a long time and am not sure yet if I like the result. Regardless, I hope you do.

[Erwin will be happy to note that these folders do not contain any brz files, just the .bmp images. :-)]

Choose one or both folders (they’re compatible) and drop them into your “z” file in the games “Data” folder and you are good to go.

This mod will conflict with other German uniform mods, so you will need to remove those from your z folder, or rename my folders by adding enough “z”s to the beginning of the name on my folders to ensure that the game reads them and not the other Germen uniform mod(s) you have in the z folder.

Thanks to sdp, Vein, and Patboy for allowing me to use various camo clothing and some helmets (all of which are modified to some degree). Those guys are truly talented modders! 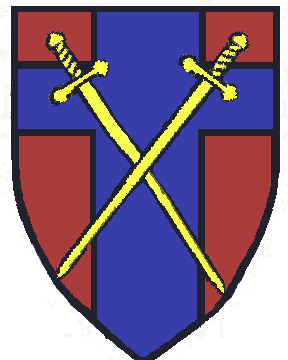 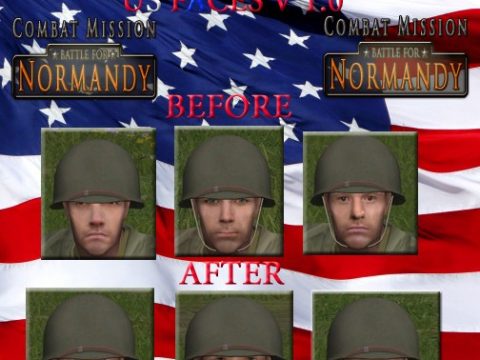 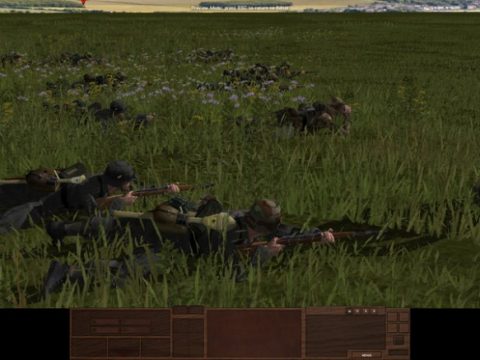 Final Experimental Mod Part 2
admin 2019-02-20 0 Comments
This is the final updating  Mod Part 2 Update include, a decreasing sound level of the file, and a suppression...

Bill_H’s Gridded Terrain Mod
admin 2019-02-18 0 Comments
This mod adds a grid to the base terrain layers (not complete for all terrain, fields for example are a...