Despite its early defects the Churchill evolved into one of the key British tanks of the war. In addition to serving in its traditional role, the Churchill was frequently adapted into specialist vehicles such as flame tanks, mobile bridges, armored personnel carriers, and armored engineer tanks. Retained after the war, the Churchill remained in British service until 1952.

The Churchill V was a Churchill III / IV which was equipped with a close support 95 mm howitzer in place of the main gun (47 rounds). 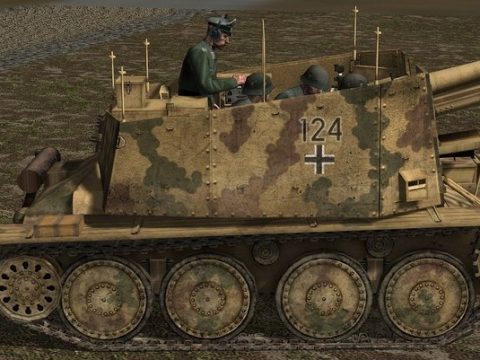 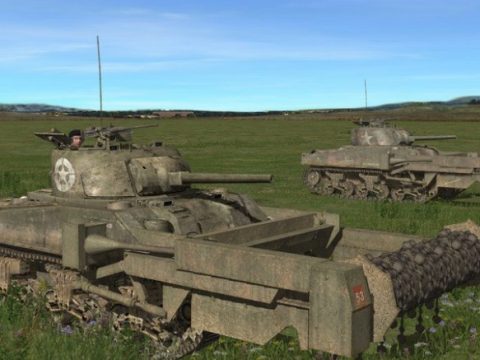 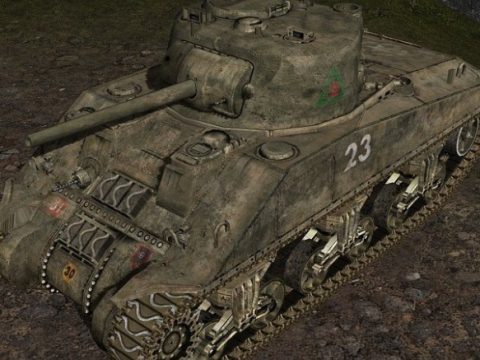 CMBS: “Eastern European” Camouflage For Abrams By Oleksandr
admin 2019-06-26 0 Comments
New Year – New Project. While playing this game I felt that the US armored forces represented in this wonderful...