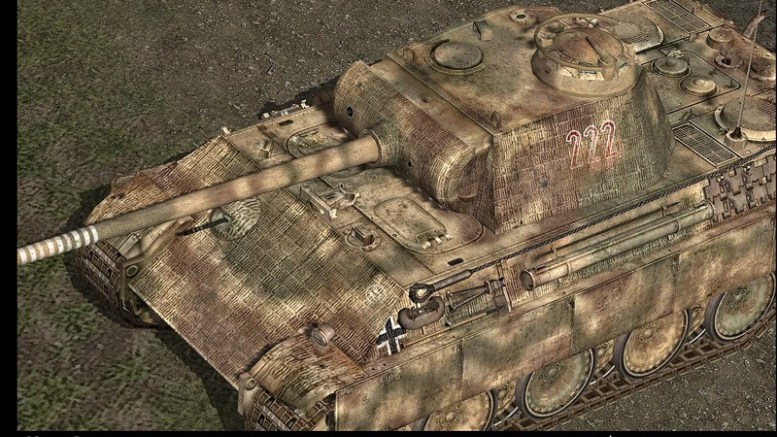 At the time of the invasion of Normandy, there were initially only two Panther-equipped Panzer regiments in the Western Front, with a total of 156 Panthers between them. From June through August 1944, an additional seven Panther regiments were sent into France, reaching a maximum strength of 432 in a status report dated July 30, 1944.
The Panther tank proved to be most effective when fighting in open country and shooting at long range—its combination of superior armor and firepower allowed it to engage at distances from which the Shermans could not respond. However, the Panther struggled in the bocage country of Normandy, and was vulnerable to side and close-in attacks in the built-up areas of cities and small towns.

Photoreal samples of mud, dust, stains and Hi-Res Photoshop brushes were used to mod this vehicle. 9 Decal Options. If you want a workaround to use all them at the same time, read the Instructions section. 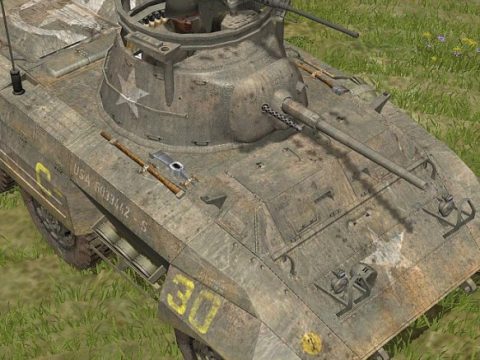 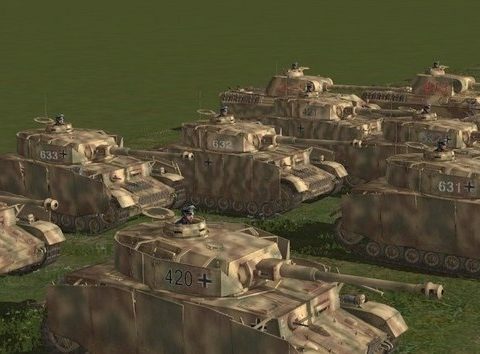 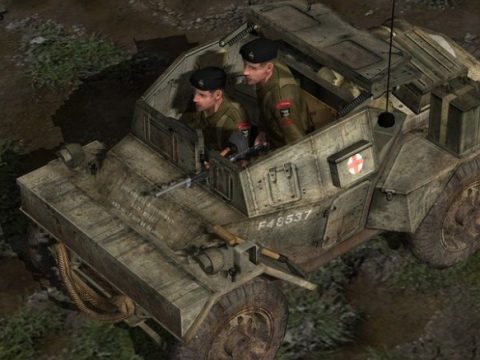 CMFB : Parka Tankers
admin 2021-04-13 0 Comments
"This replaces the panzer wrap with a parka (either white or camo) for the SS and Heer in winter conditions....

CMBS: Ukrainian Camouflaged SVD
admin 2019-02-18 0 Comments
This mod will provide you with camouflaged version of Ukrainian SVD. Some parts of this rifle are covered with textile,...