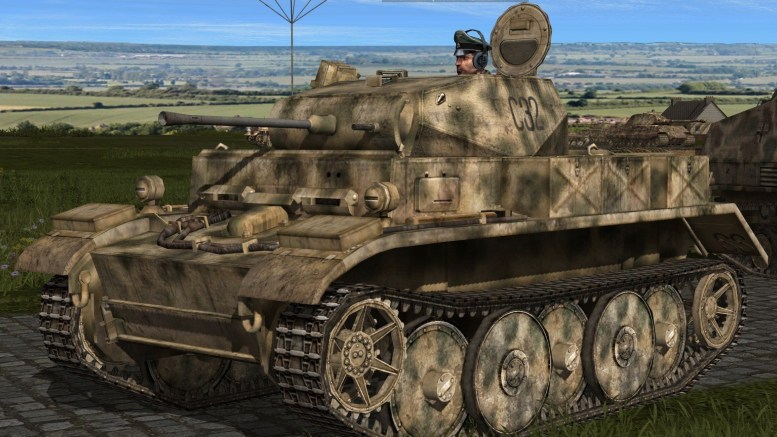 A light reconnaissance tank, the Ausf. L was the only Panzer II design with the overlapping/interleaved road wheels and “slack track” configuration to enter series production, with 100 being built from September 1943 to January 1944 in addition to conversion of the four Ausf. M tanks. Originally given the experimental designation VK 1303, it was adopted under the alternate name Panzerspähwagen II and given the popular name Luchs (Lynx). The Lynx was larger than the Ausf. G in most dimensions (length 4.63 m; height 2.21 m; width 2.48 m). It was equipped with a six speed transmission (plus reverse), and could reach a speed of 60 km/h with a range of 290 km. The FuG12 and FuG Spr a radios were installed, while 330 rounds of 20 mm and 2,250 rounds of 7.92 mm ammunition were carried. Total vehicle weight was 11.8 tonnes. 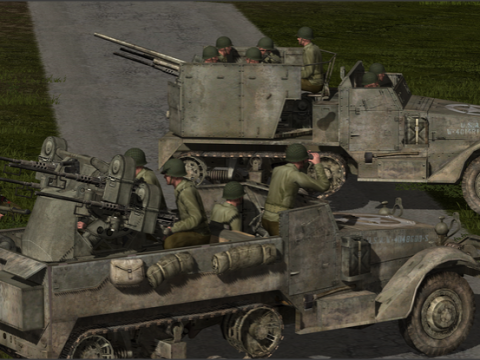 Aris US AA Halftracks, By Aristoteles 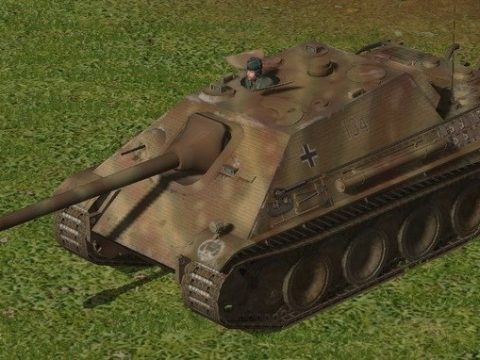 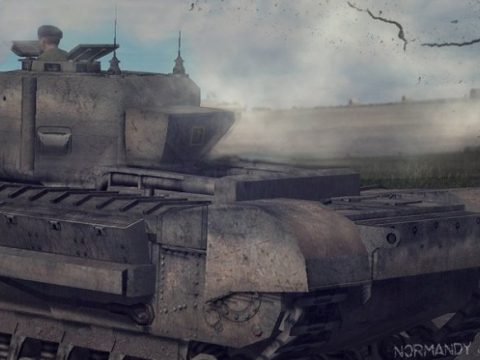 Cromwell IV Zimmerit By Stciaram
admin 2019-03-04 0 Comments
Cromwell IV with a particUlar kind of zimmerit used in normandy. I used the good Aristoteles mod and modified it...