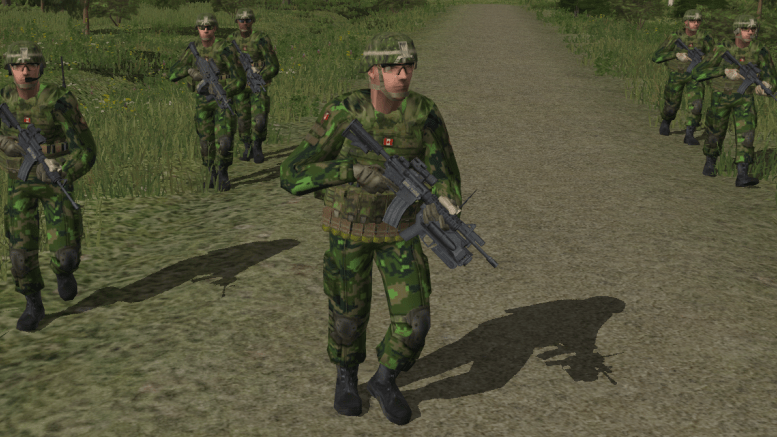 This mod was inspired by Princess Patricia’s Canadian Light Infantry unit. I’ve created it for two reasons: 1 – I’m planning to make a new campaign later on where Canadian Forces will be tightly cooperating with Ukrainian forces. 2 – Canada was supporting Ukraine and took a step in all wars what were fought by the US, so this is my way of saying, “thank you” towards my Canadian comrades.

This mod is replacing “Coyote Brown” gear and uniform of the U.S. forces. I’ve tried to stick to initial Canadian look of those units you will see here. This is version 1.0. I will do certain updates within time. Those of you who knows about Princess Patricia’s Canadian Light Infantry unit will find some eye candies within this mod. I reworked all the gear + uniform + shoes + helmets.

NOTE: at this moment using both American and Canadian forces might be complicated because certain parts of uniform are affecting essential American side. Yet, I’m working on American mod as well and I will try to fix some of that later on. I hope you will enjoy it. 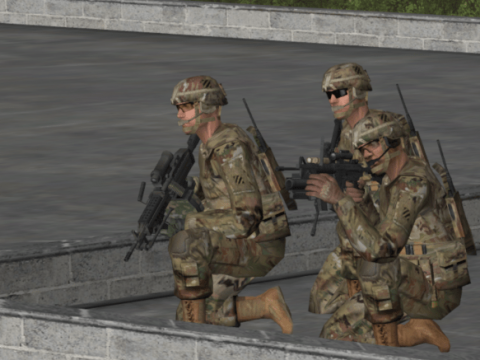 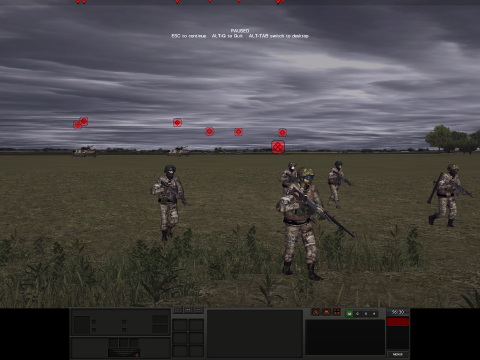 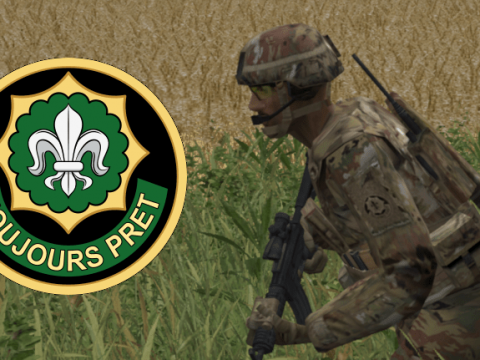 Cromwell IV Zimmerit By Stciaram
admin 2019-03-04 0 Comments
Cromwell IV with a particUlar kind of zimmerit used in normandy. I used the good Aristoteles mod and modified it...

CMFB Floating Icon Sets
admin 2021-03-27 0 Comments
This mod replaces the default floating icons in Combat Mission: Final Blitzkrieg (CMFB).  These stylized icons are based on the...

Translucent Trees 2.0 By Rambler
admin 2019-02-17 0 Comments
This mod makes the tree foliage translucent.There are two different versions with two individual brzs for each version. The close/far...