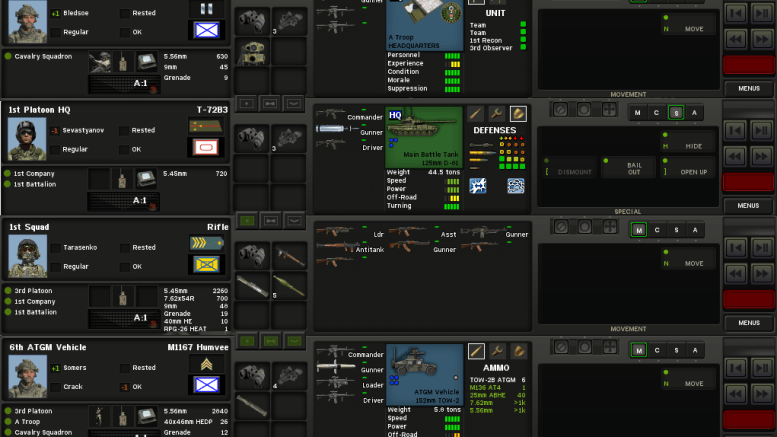 Here be version 2 of The Steppenwulf’s UI mod. There are significant & numerous amendments to version 1 but listed in detail as follows:-

1) Corrections made to specific weapons/UAV icons as pointed out by community members in feedback.

3) Note that AT6 -ATGM stock icon is missing from game – BF please fix this!

In addition, note that the SA-13 SAM missile icon is missing from game – BF please fix!

On a similar note, the RUS AK47U should use the file aks-47u-black green.bmp but instead uses the UKR file which renders the wrong weapon icon. Nothing I can do about that, unless/until BF distinguish the icon by linking the right file in their code.

(I suspect the reason for the latter is because with the stock images there is no distinction necessary and this saves on memory load. Nevertheless, I hope they address this problem, if only for the benefit of players using colour icons and benefit of accuracy.)

Similar problem with the PKM file (there isn’t a RUS one at all). Solution is that applying the PKP icon file (which is RUS only) for the RUS PKM as well as the PKP will work – again BF, please,
please apply this suggested change!

Due to all these issues listed in 3), I have created the respective icons (though they are presently ‘dormant’). The idea being that once BF link them, they will work and be correct.

4) There are numerous tweaks made to most weapon and silhouette icons. Many have been remastered from scratch. M2 HMG silhouette added – previously missed that one.

5) All icons have been remounted on stock UI backgrounds. This makes the modded icons blend like stock, where they didn’t in version 1.

Altogether this is a significantly more polished mod than the first version, furthermore it incorporates some fresh ideas that I’ve developed of my own and that I thought I should take the opportunity to finally include.

Not everything I’ve modified will suit players tastes but everyone is free to swap-out what they don’t like.

I hope on the whole though that users will feel that my work enhances the UI aesthetics in some way.

Please do take the time to leave a message of thanks; without payment, the only single incentive for me to upload and share my ideas with the community is YOUR acknowledgement and appreciation!

I would like to credit the following for the Euroscape mod which forms part of this work: Donald Abrams, Gordon E. Molek, Marco Bergmann, Stagler, Mord & Paul Gulianelli.

I must credit Juju as a pioneer in UI mods for CM who exerts a general influence on my UI mod.

I would like to thank various members for their advice and kind words. I would especially like to thank all those members who otherwise have already extended their gratitude for my work. 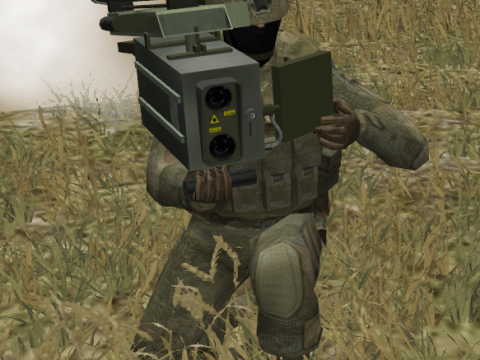 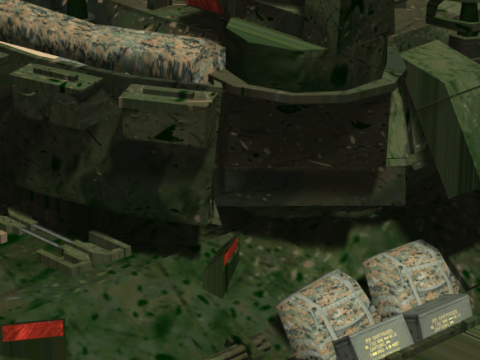 CMBS: US Marines Gear By Oleksandr 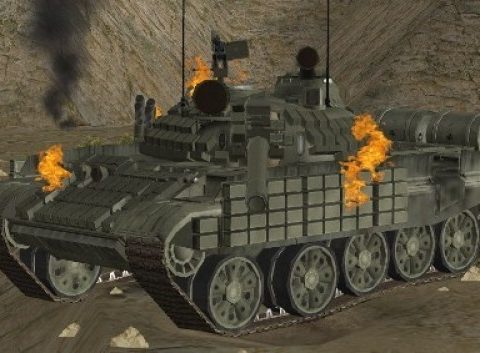 Scipio Flames
admin 2019-03-21 0 Comments
Artwork is based on visual effects from the game ‘Crysis’. https://drive.google.com/open?id=1bPN-fo-E3XI5H7Tm8X7hWrg6kpMrM5YF