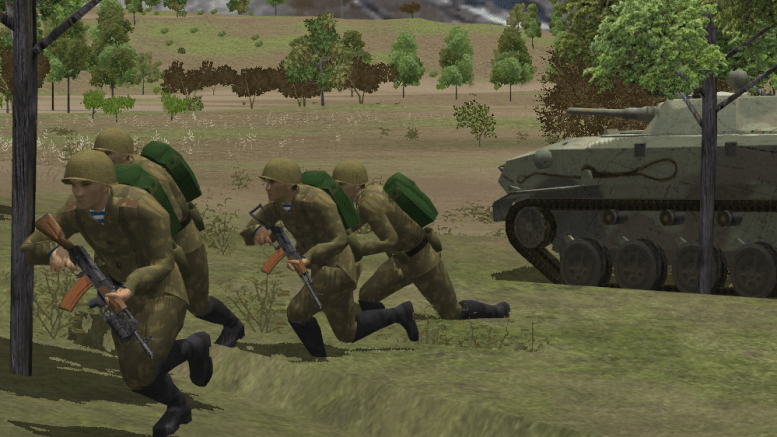 Over at CMMODSIII Oleksandr has released a new modification for the Soviet Special Forces who took part in the Soviet Afghan War.  As mentioned before there are not a lot of mod makers out there even touching CM Afghanistan these days so its great to have Oleksandr keeping the content coming out.  If you have the game please do support Oleksandr and download these mods and use them as they are definitely an improvement over the stock graphics. 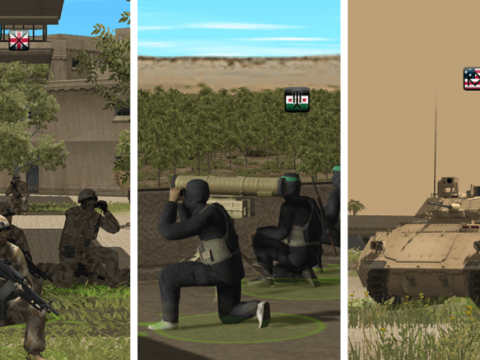 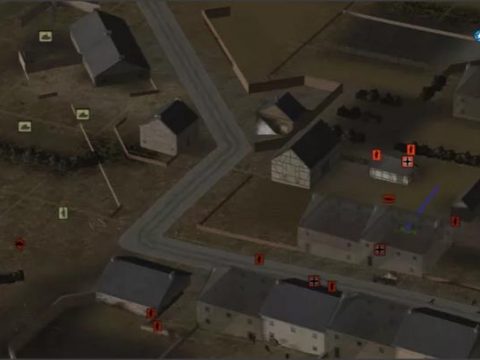 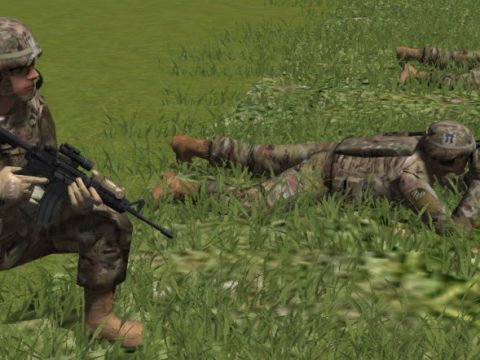 BLACK SEA UNIFORM MOD FOR THE US 187TH INFANTRY REGIMENT