Brixia, November 15th – Today, Slitherine LTD unveils a brand new game, Field of Glory: Empires. Iain McNeil, Development Director and Philippe Malacher, Lead Designer at AGEod streamed live from UNESCO World Heritage site, Capitolium of Brixia. Developed by the strategy veterans at AGEod and set in the period from the early growth of the Roman Republic to the glories of the Augusts (310 BC – 190 AD), Empires is a grand strategy game in which players move in an intricate and living tapestry of nations and tribes, each one with its distinctive culture.

The map of Field of Glory: Empires is huge. Over 1.000 regions from the land of the Scots) to the deep marsh of Sudd, from the Pillars of Hercules to the Indus valley. Players conquer each province and expand their domains to the extreme ends of the known world.

Over time, empires will rise and fall as an ongoing struggle against decadence is fought. The older the empires grow, the more challenges will lurk in the shadows. The mere exercise of expanding borders without carefully shaping forms of government, culture, economic growth and social cohesion won’t be the wisest of strategies.

Si vis pace, para bellum. If you wish for peace, prepare for war: with over 450 custom units and more than one thousand rulers and generals, every battle won’t be the same. Army composition and understanding of the strengths and weaknesses of each army is key and decisive elements to win.

Battles have an unparalleled level of detail. When the time comes to lay down the plow and draw the sword, players lead their armies as true generals on the battlefield. Field of Glory: Empires lets export and load each battles into award-winning tactical wargame Field of Glory II and fight the battle in even greater detail.

The Roman city of Brixia in Empires map: players control all of Northern Italy from there. It’s a perfect spot to mass legions before conquering central Europe.

Field of Glory: Empires is developed by the AGEOD team. Established in 2004, the founding member  Philippe Thibaut is the original creator of the Europa Universalis boardgame. AGEOD developed cornerstone strategy games like American Civil War, Wars of Succession and Birth of Rome.

Field of Glory: Empires is set to release only on PC in 2019. 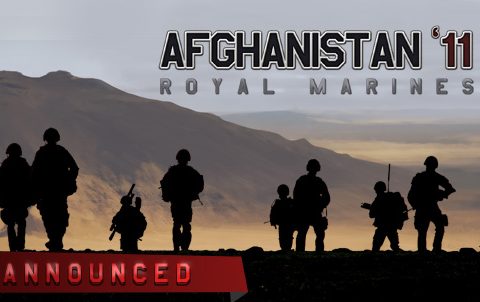 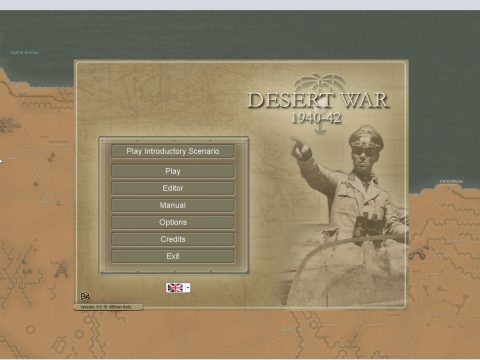 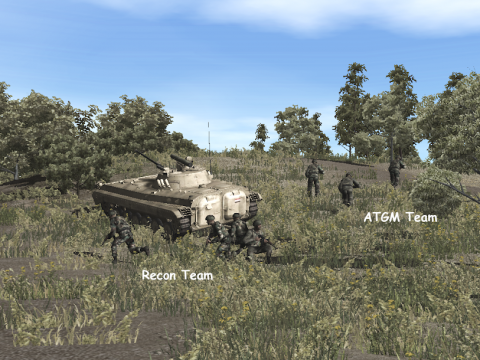