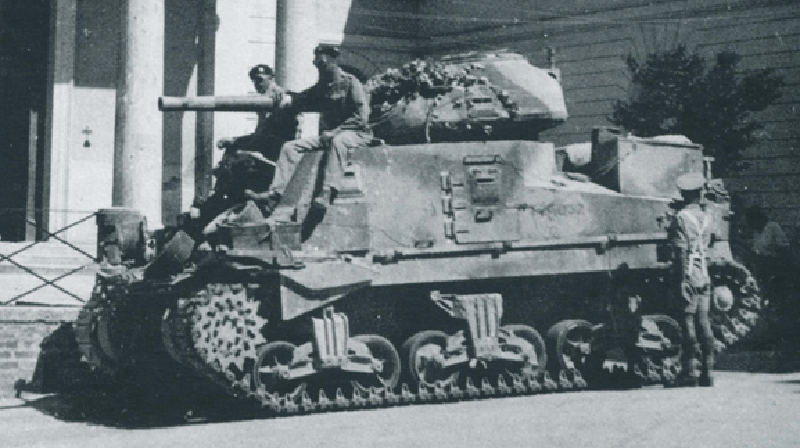 You can name the US divisions who landed on the shores of Normandy, you can recall the Canadian units who fought at Falaise, you know the OOB for the British at Arnhem and the bravery of the Polish at Monte Cassino but can you tell us about the part that South African forces played in the Second World War.

One of our members Panzer Kraut has set out to right the wrong of the forgotten army who fought alongside the Allied powers in WW2.  In his view the sacrifice and bravery of the South African units involved in the fighting has long been overlooked and he has carried out some research to share with the us and the wider military history community to enlighten us on the actions that South African combatants got involved in.  But not only that, he has put together some really informative threads detailing South African air power, its armour marking and the like.  A selection of the threads are below.  Be sure to check them out and learn about the valuable role South Africa played as one of our Allies in WW2.  And be sure to keep an eye out for future threads in the History section of the Forum. 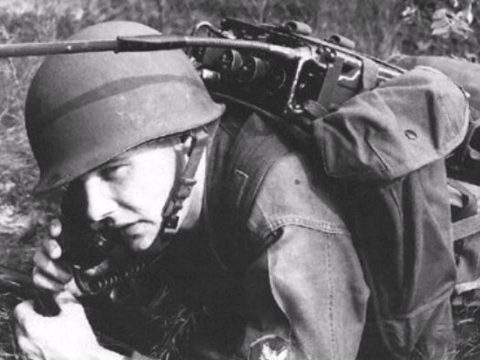 FGM QUESTION OF THE DAY MAKES A COMEBACK