Ellen Gertrude Ainsworth, an army nurse, was the only woman from Wisconsin killed by enemy fire in WW2 and was one of the first four women in the Army to receive the Silver Star. She was just 24 years old when she gave her life saving lives. 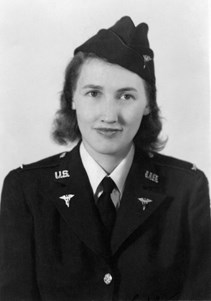 E. Ainsworth graduated from Minneapolis Eitel Hospital School of Nursing in 1941 and joined the U.S. Army Nursing Corps in 1942 where she served in the 56th Evacuation Hospital, Fifth Army, U.S. Army. After serving at the Station Hospital at Camp Chaffee, Arkansas, she later went to Bizerta in Tunisia and on to Anzio in Italy.

On Feb 10th, 1944, she was severely injured by hostile fire while caring for patients in a hospital tent. She passed away six days later on Feb 16.
She was awarded a Silver Star Medal, posthumously, for gallant actions and dedicated devotion to duty, without regard for her own life, which was in keeping with the highest traditions of military service and reflected great credit upon herself, her unit, and the United States Army.
Ainsworth also received the following honors: The Purple Heart, American Campaign Medal, European-African-Middle Eastern Campaign Medal, and the World War Two Victory Medal. She is buried in the Sicily, Rome American Cemetery and memorialized in her home town Cemetery in Wisconsin. 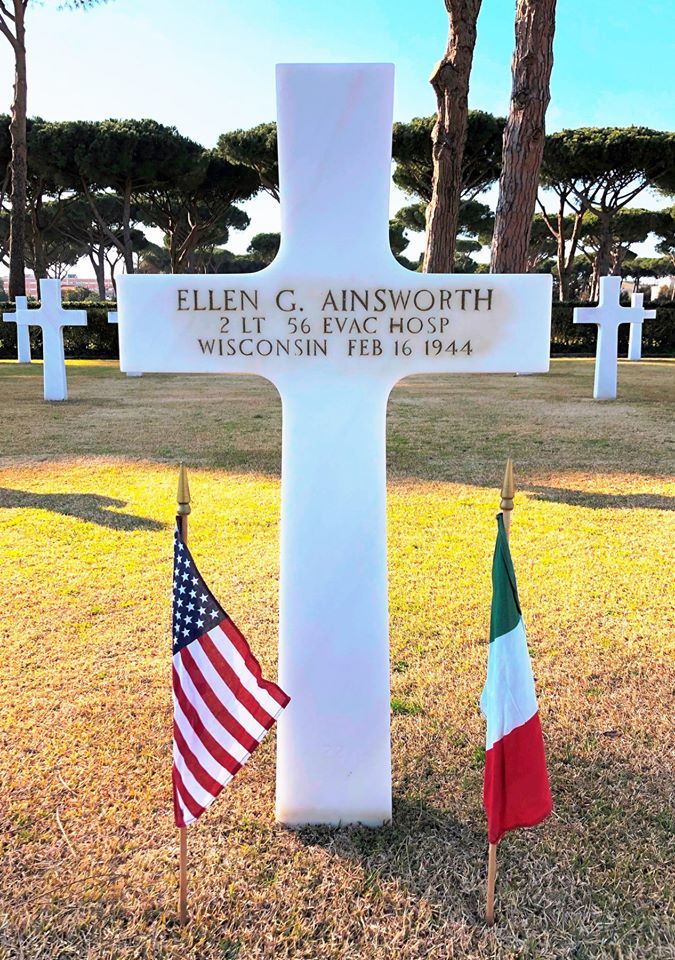 In the winter of 1943, Ainsworth sent home a Christmas poem that was published in the Glenwood City Tribune, her hometown newspaper:

"My home is a tent, I sleep on a cot, You have snow but we have not. This note brings greetings, From far to near. To all those beings that I hold dear. Season’s greetings through the year. And, contrary to custom, I’m glad you’re not here.”​
You must log in or register to reply here.
Share:
Facebook Twitter Reddit Pinterest Tumblr WhatsApp Email Share Link
Top Bottom