They question is will those honour his sacrifice in return? I only hope the society took care of him if should have survived that woundings.

US soldiers have lunch at the shopping area of the Kandahar military base, south Afghanistan. 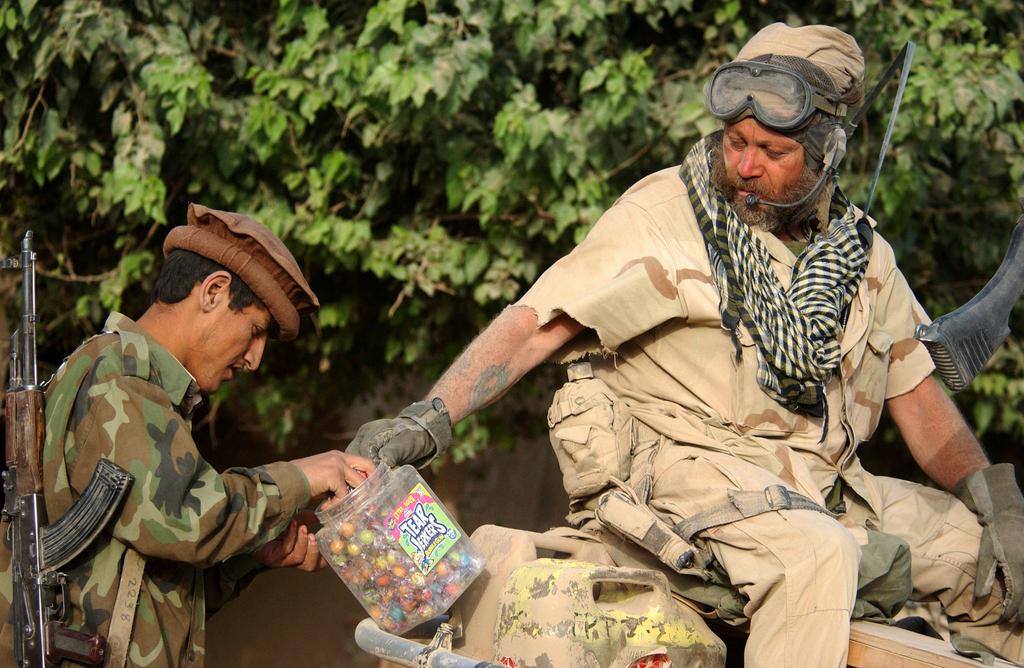 Damage to an M1117 Armored Security Vehicle in Afghanistan, 2021. 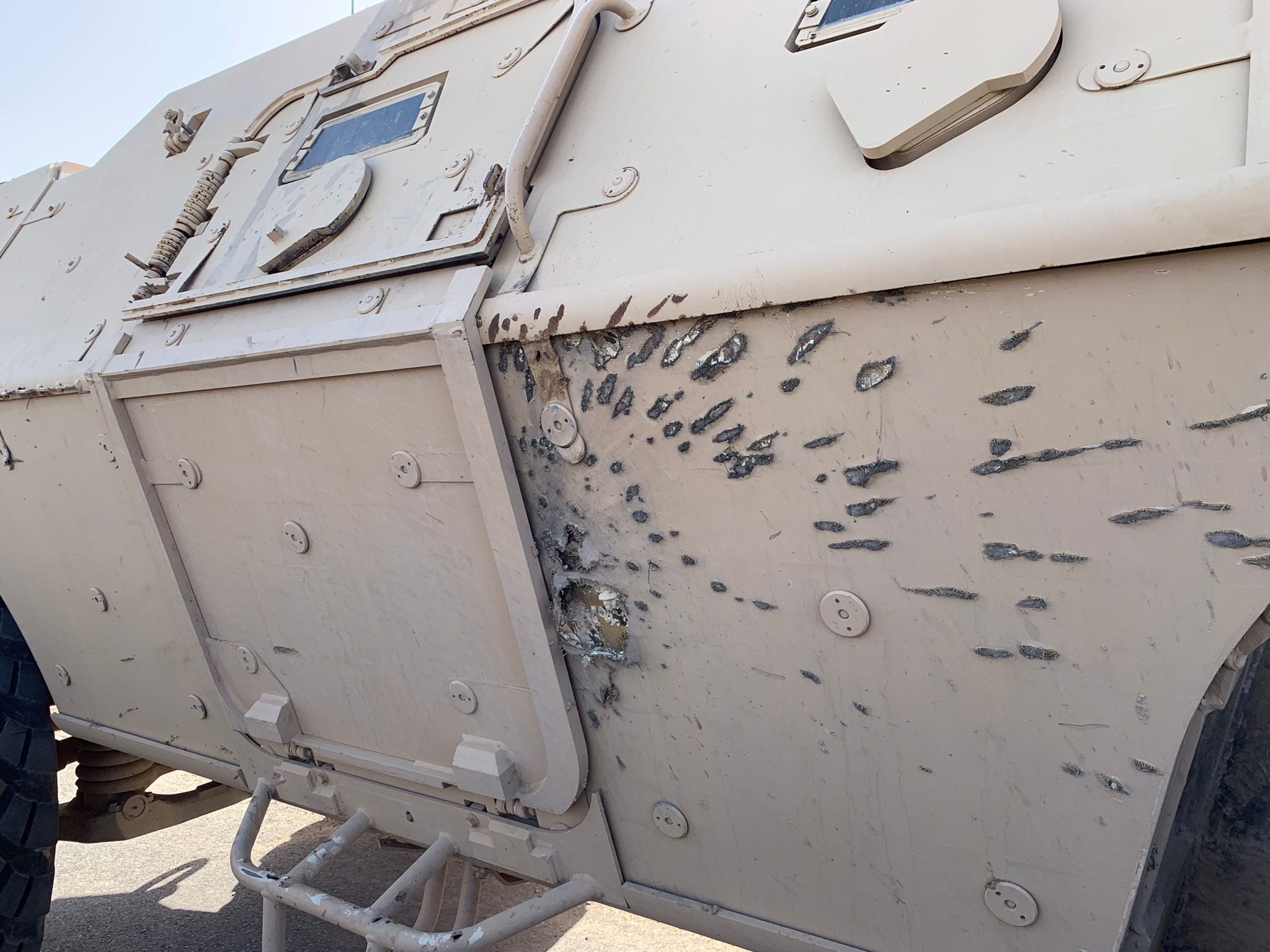 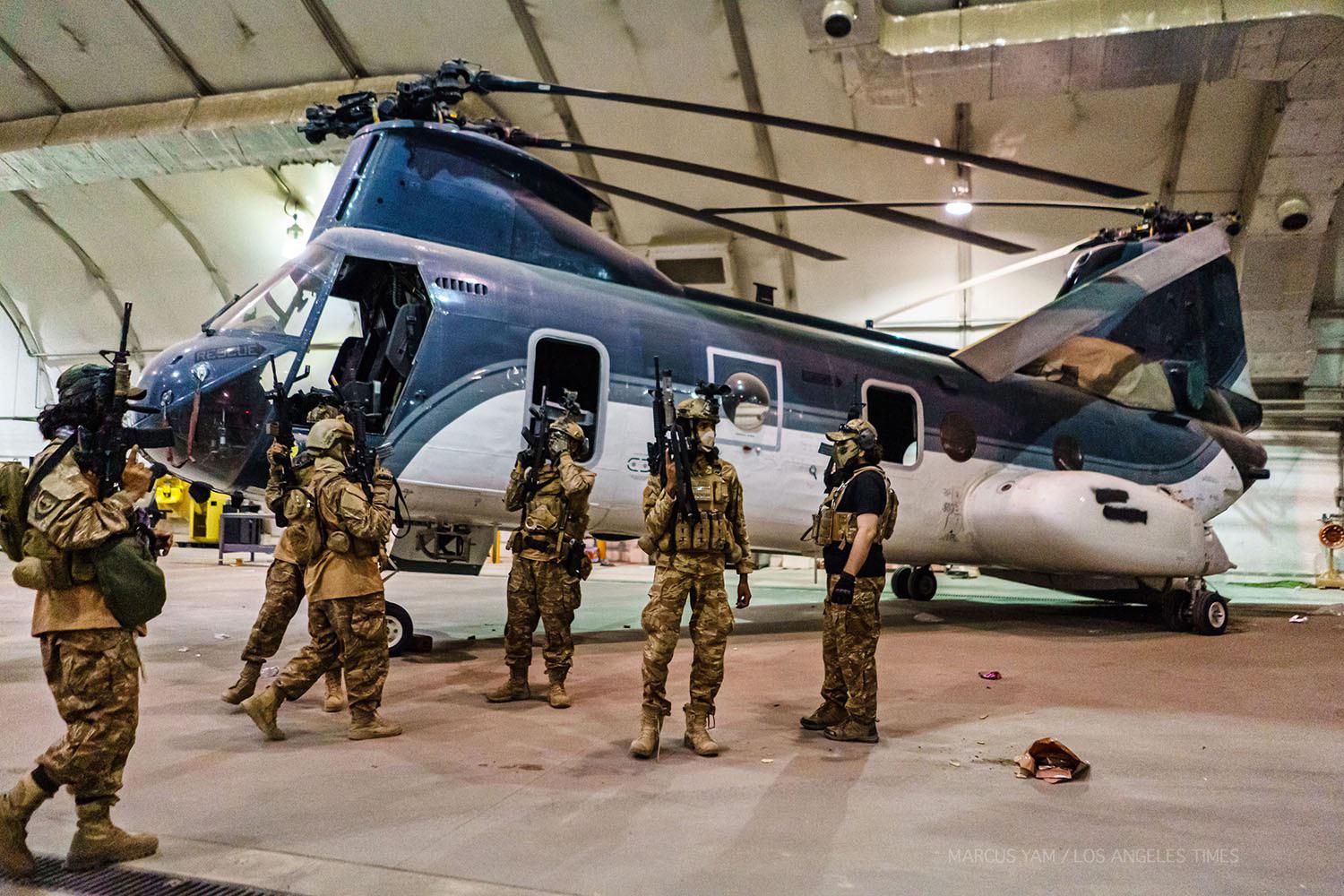 On May 17th, 2006, in the Panjwa’i district of Afghanistan, Canadian Army Capt. Nichola Goddard (age 26) made many “firsts”: the first female Canadian combat soldier to lead Canadian soldiers into combat and the first artillery officer to call in support fire on an enemy since the Korean War, she was tragically the first female combat soldier lost to enemy fire – all in the same battle.
Posthumously awarded the Meritorious Service Medal on Oct 27, 2006 and awarded the Sacrifice Medal on Nov 9, 2009. 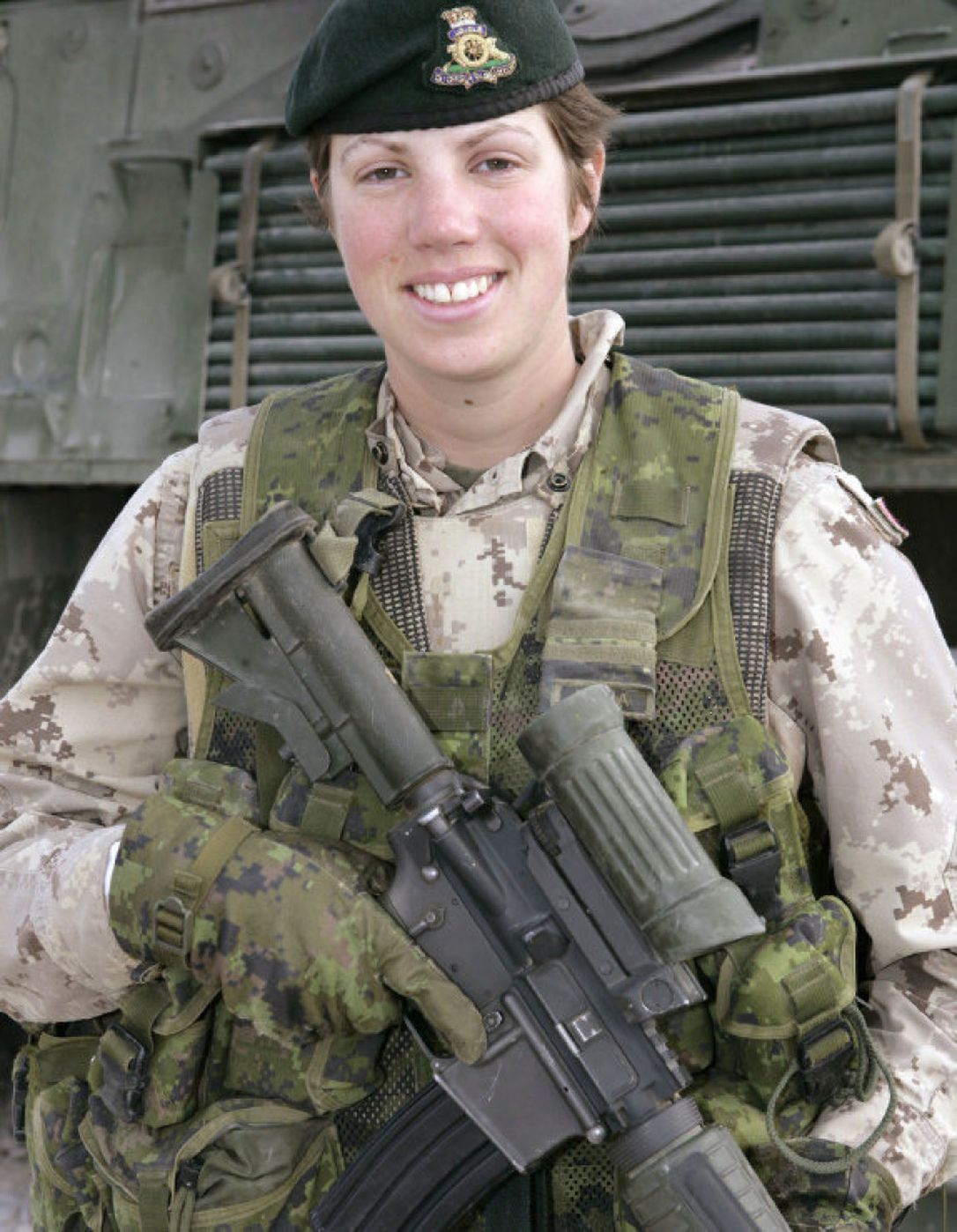