The Aichi E16A originated from a 1939 specification for an replacement for the Aichi E13A, which at that time had yet to be accepted by the Imperial Japanese Navy Air Service (IJNAS).[2] Disagreements about the requirements in the 14-Shi specification prevented most manufacturers from submitting designs, but in 1941 a new 16-Shi specification was drafted by the IJNAS around the Aichi AM-22 design which had already been made by Aichi engineers Kishiro Matsuo and Yasuhiro Ozawa.

The first AM-22, which first got the experimental designation Navy Experimental 16-Shi Reconnaissance Seaplane and later the short designation E16A1, was completed by May 1942 and was a conventional, low-wing monoplane equipped with two floats and had the unusual (for a seaplane) feature of being equipped with dive brakes, located in the front legs of the float struts, to allow it to operate in a secondary role as a dive bomber. 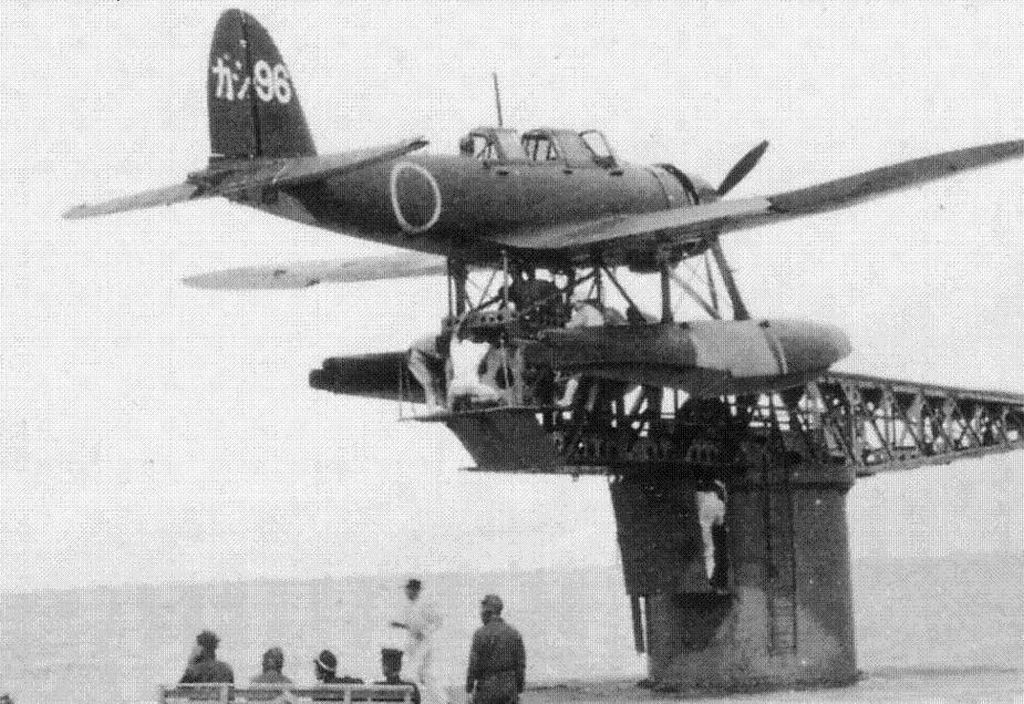 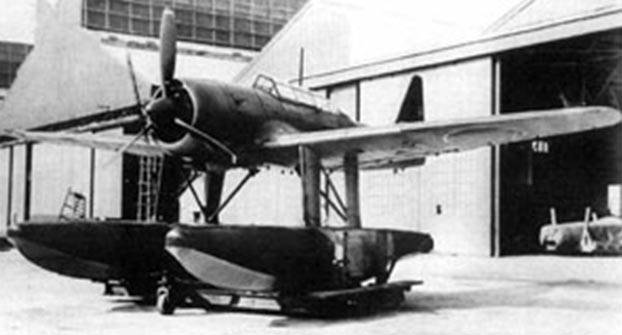