The Amiot 143M was a late 1930s French medium bomber designed to meet 1928 specifications for a bomber capable of day/night bombing, long-range reconnaissance and bomber escort.-

The Amiot 143M entered service in July 1935, with deliveries continuing through 1936 and 1937. By the time the last deliveries were made in March 1938, the Amiot was quite out of date, and began to be replaced by more modern aircraft such as the Bloch MB.131. Nevertheless at the outbreak of the Second World War, Amiot 143s equipped 5 metropolitan groupes together with a single African based groupe.

During the Phoney War, Amiot 143M groupes carried out reconnaissance and leaflet raids over Germany. 87 Amiot 143M remained in front line service on 10 May 1940, 50 equipping four metropolitan groupes: GBs I/34 and II/34 in the north, GBs I/38 and II/38 in the East, and 17 equipping one African groupe, GB II/63, which was in the process of re-equipping with Martin 167Fs. Following the start of the Battle of France, the Amiot 143M was mainly used in night attacks against German airfields and lines of communications, with losses relatively low. One notable exception was a daylight raid by 10 Amiots from GBs I/34, II/34, and II/38 led by Commandant de Laubier against German bridgeheads near Sedan on 14 May 1940. Despite fighter escort, two Amiots were shot down while a third force-landed before reaching its base. 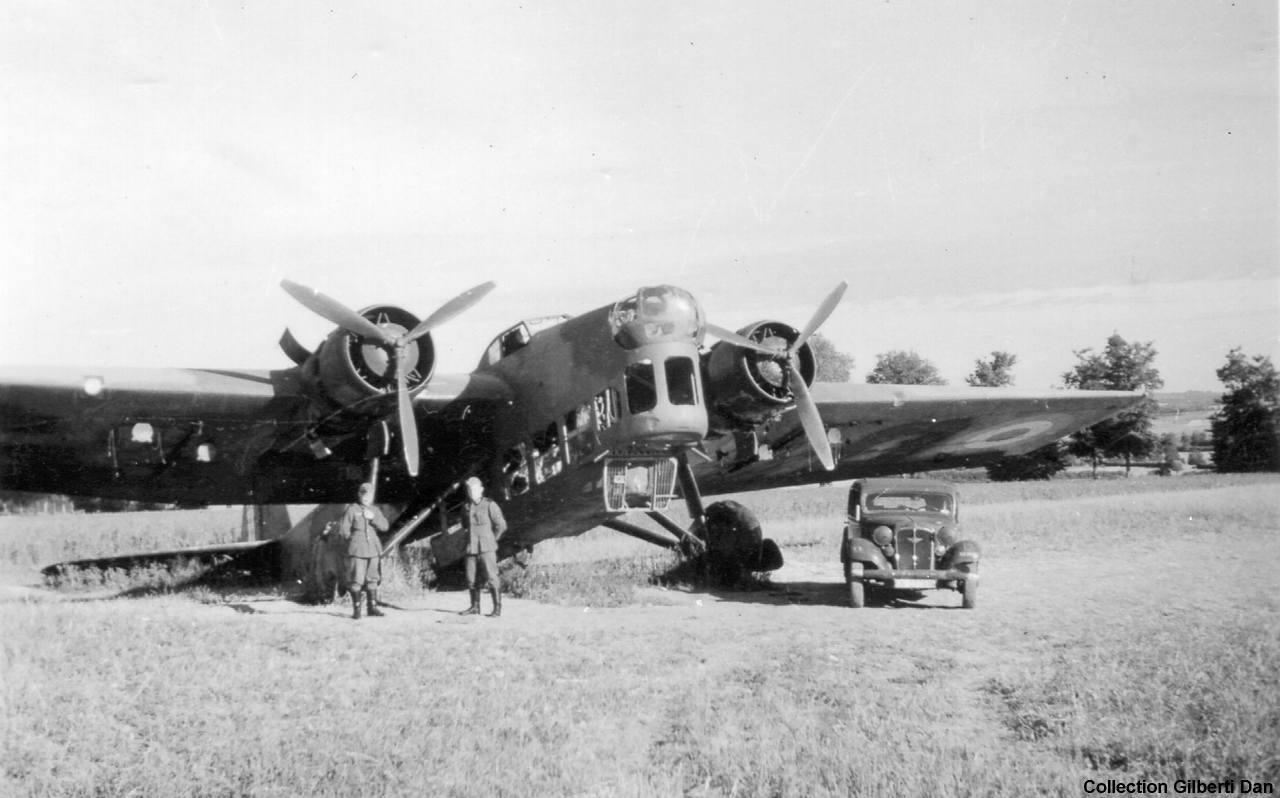 Some planes of the II/38 served as a transports for the French in Syria. This groupe later went over to the Allied side after their landings in Africa. The last Amiot 143M was retired from service in February 1944.- 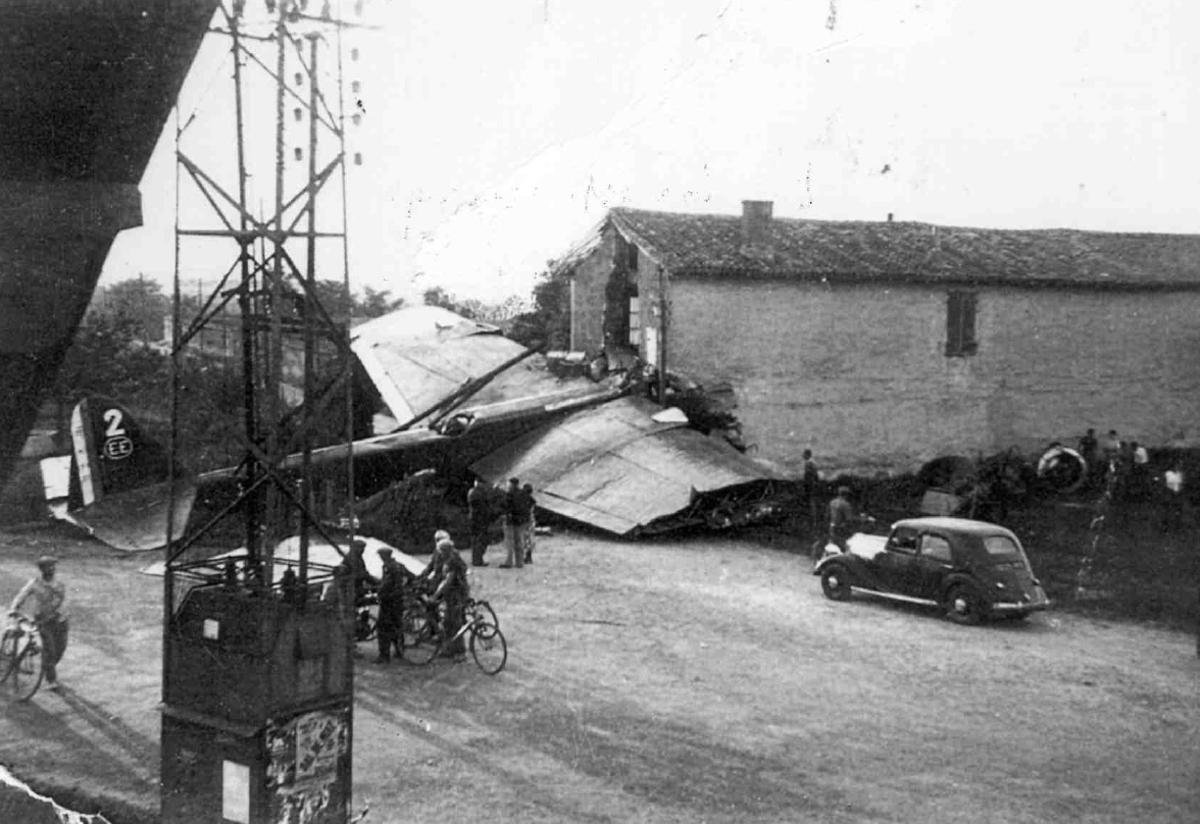 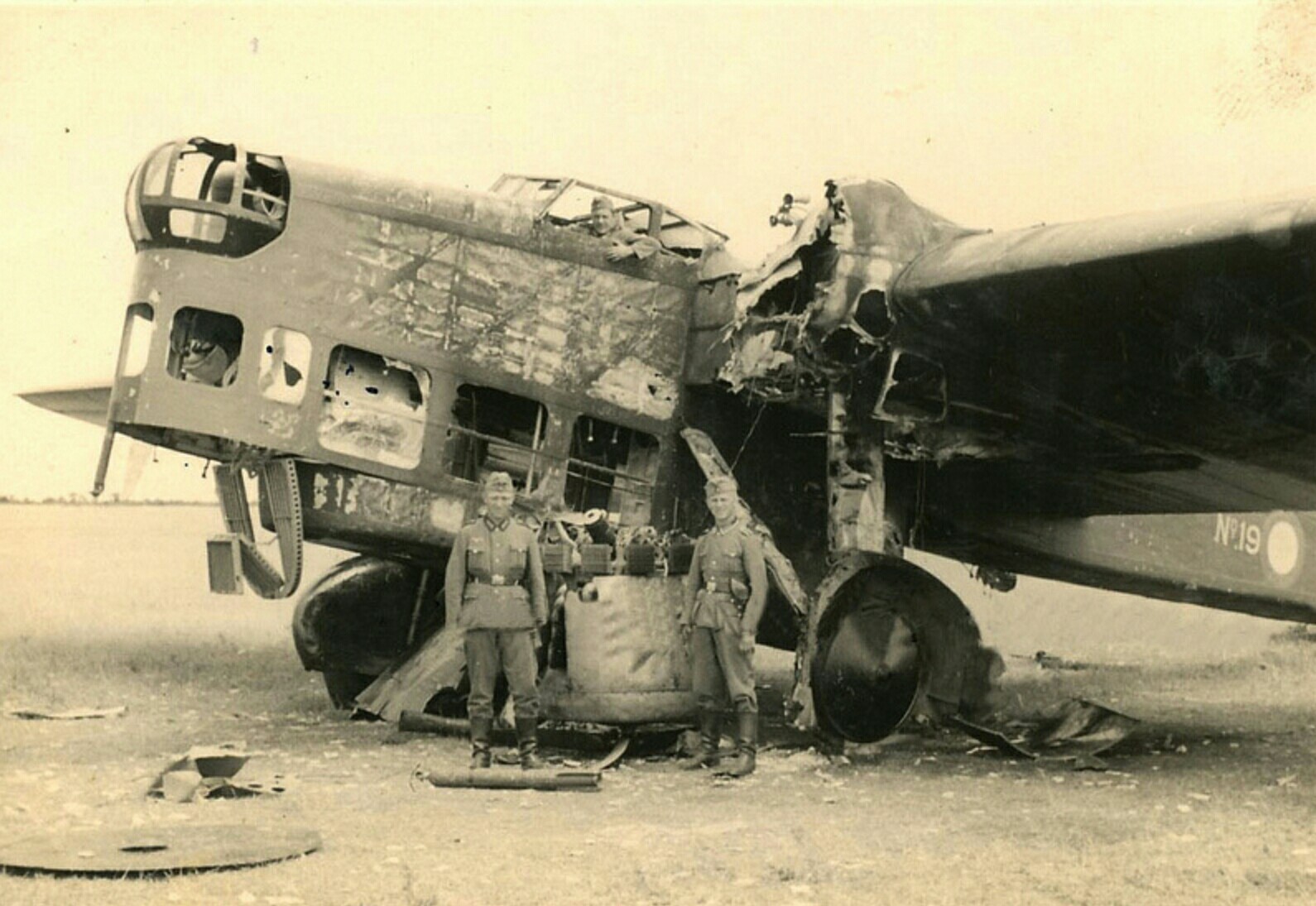