Selfie of a grenadier in period costume and his horse, during the parade for independence day on July 9, 2016. R.I.P. sailors
Although from Thursday 30 November the Argentine Navy gave by confirmed that no longer looked for survivors, today was fulfilled a month of the last communication of the submarine "ARA San Juan" which could not be found since then.
Thanks to the countries that collaborated in its location. 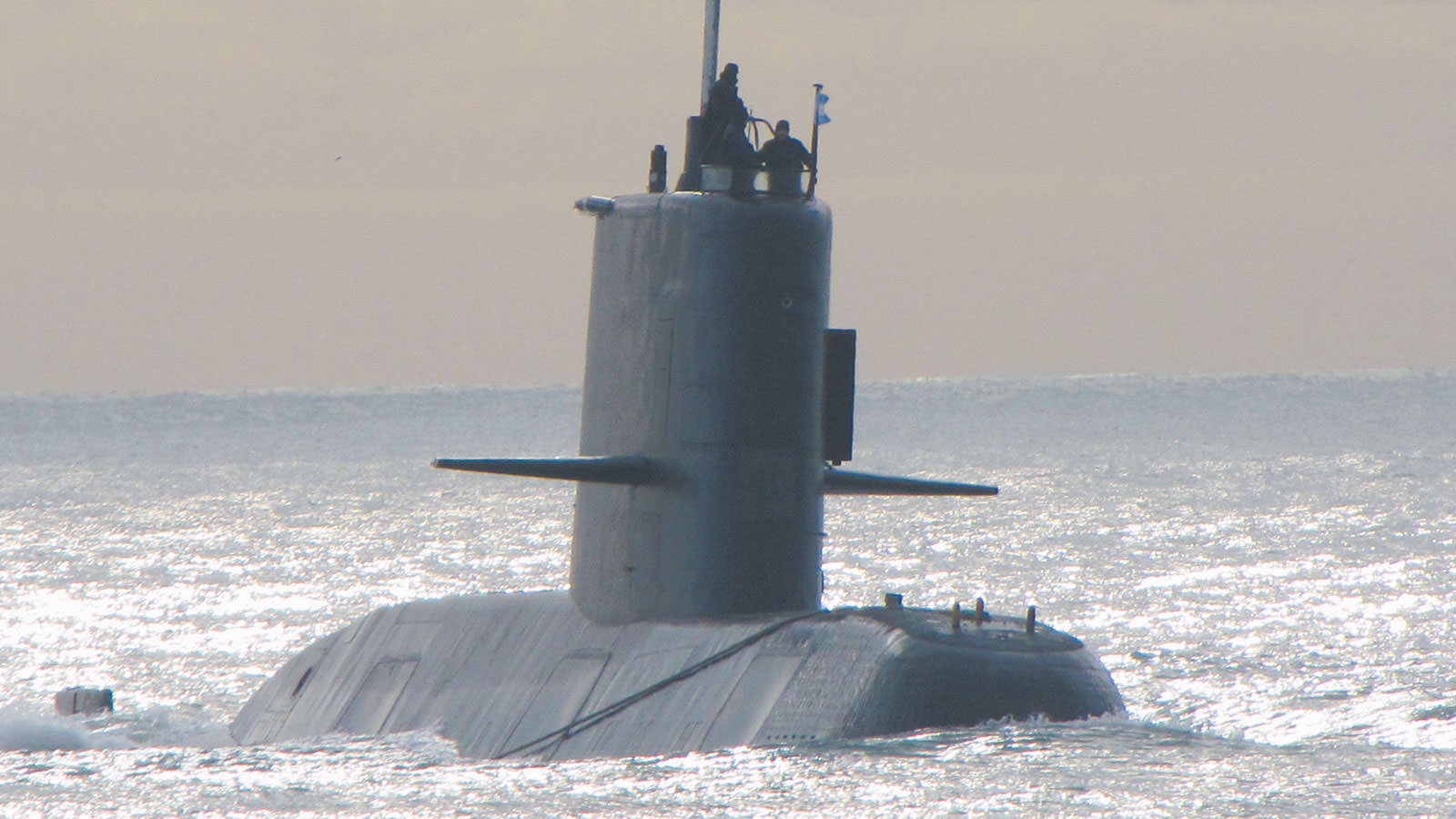 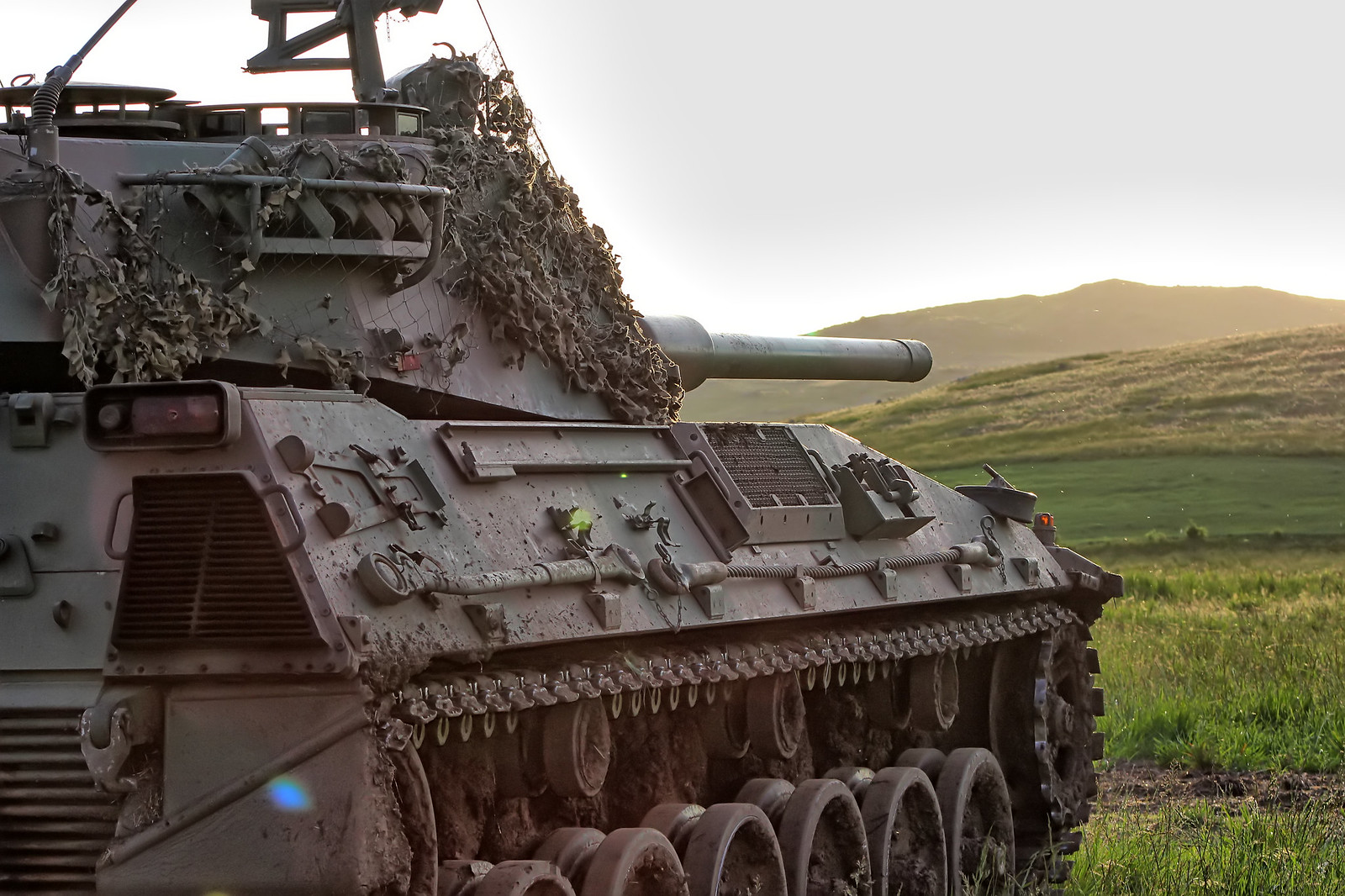 Eliana Krawczyk (born 1982) was the first female official submariner in the country and the only woman of the 44 crew members of the ARA San Juan submarine, which sank in the ocean on Nov 15, 2017. 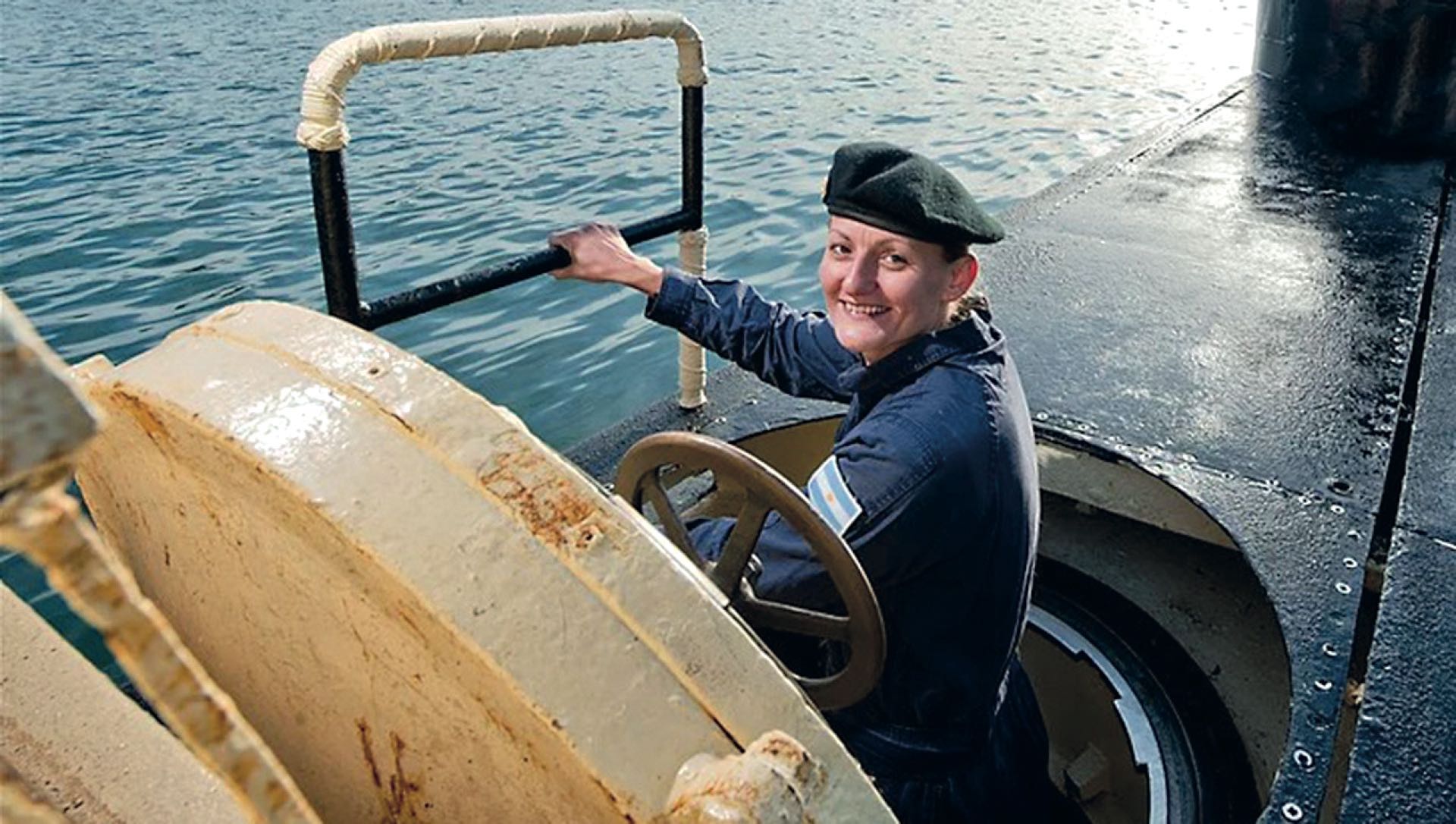 On 15 November 2017, San Juan went missing during a routine patrol in the South Atlantic off the coast of Argentina, believed to have suffered an electrical malfunction, and a multi-nation search operation was mounted. Within hours of San Juan's last transmission, an acoustic anomaly consistent with an implosion was detected in the vicinity of the vessel's last known location. On 30 November, the search and rescue operation was abandoned.