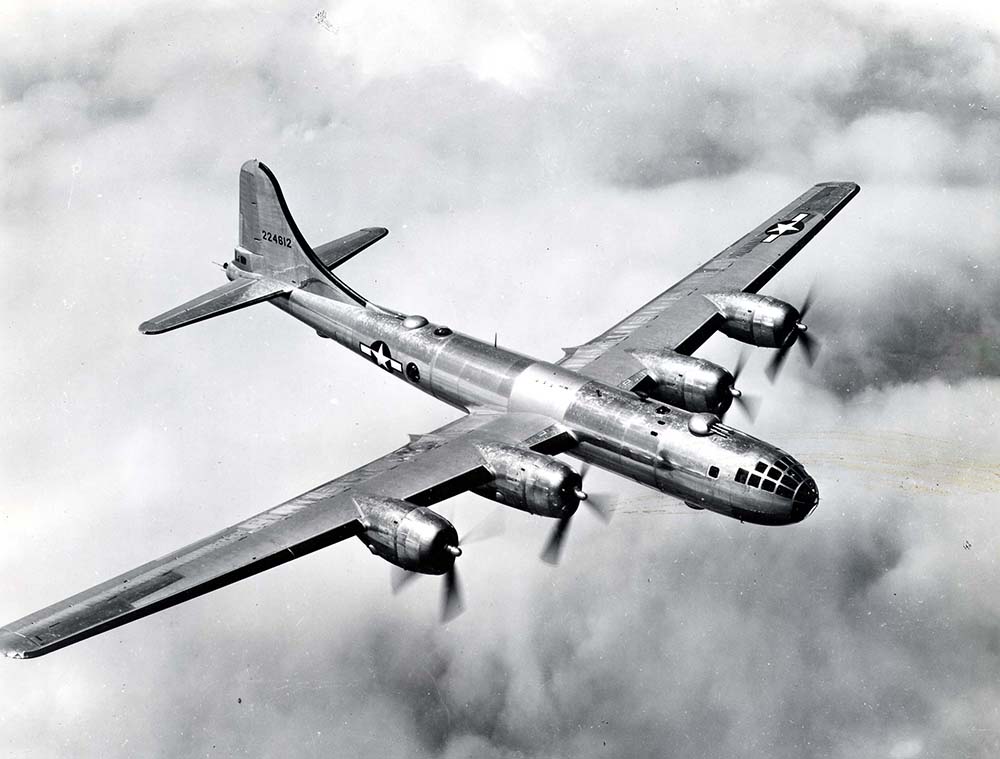 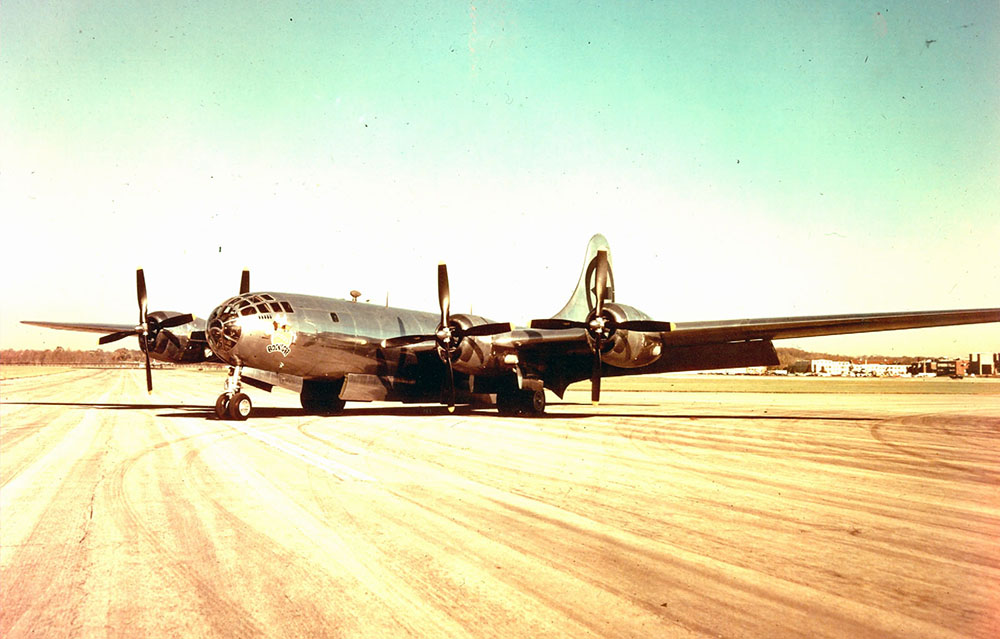 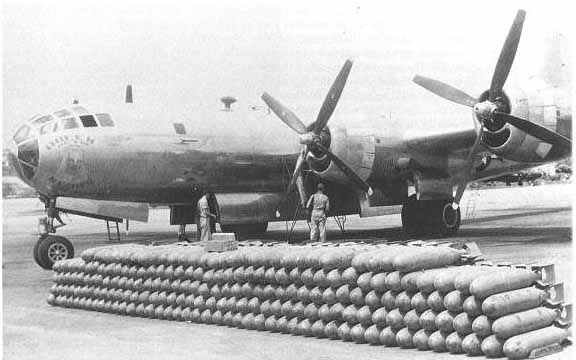 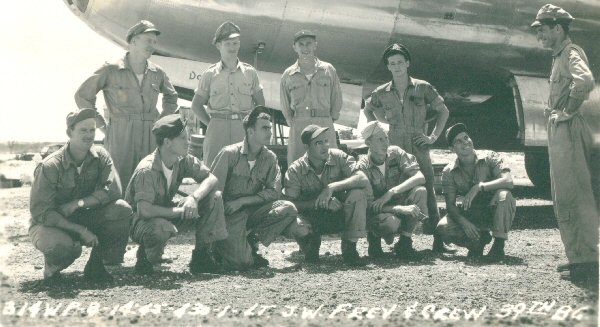 What an amazing plane.

Fun Fact: Dauntless Dotty (pictured two posts above) was flown by none other than then MAJ Robert Morgan, the same guy who was the pilot of the Memphis Belle. Upon completing his 25 missions in the ETO, he flew around the US in the Belle as part of a war bond tour. After that, he did a second tour in the PTO where he led the first mission of the XXI Bomber Command over Japan and also participated in the first low level firebombing mission on Japan (both in Dotty). I actually got to meet him back when I was a high schooler in 1999. Really cool guy who definitely led an interesting life.

thanks for the information @Rambler 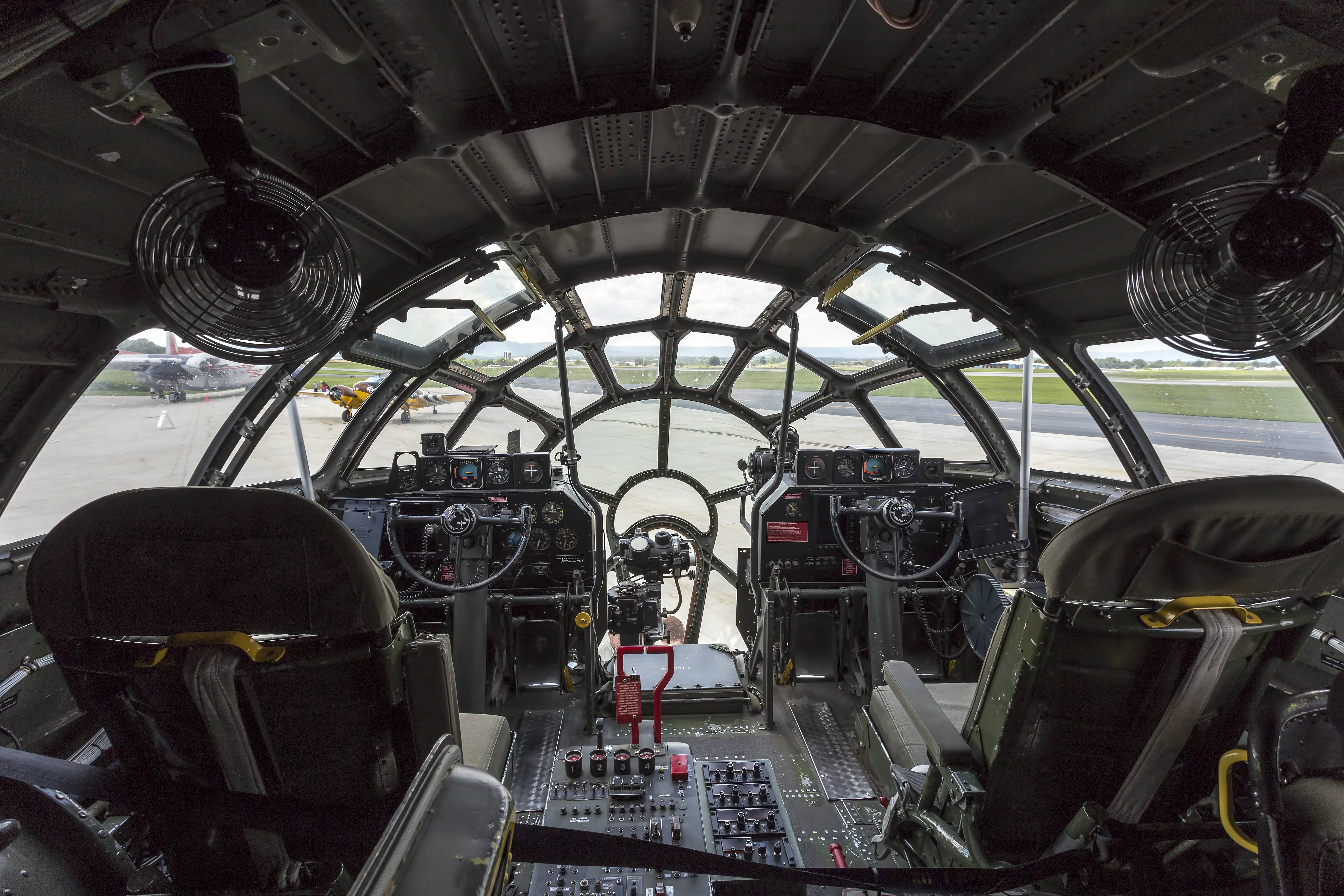 Crashed B29 in Iwo Jima. The Mount Suribachi in the background. 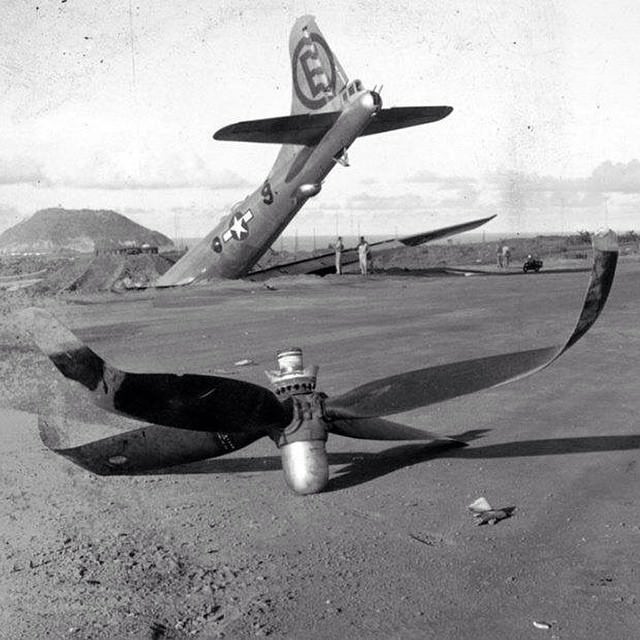 B29 "Lady of the Lake", on Eielson Air Force Base in Alaska. Not crashed, supposedly was dragged to the its watery resting place in the 1950s. It was stripped and put in place to train aircraft evacuation then it sank and was left in place. 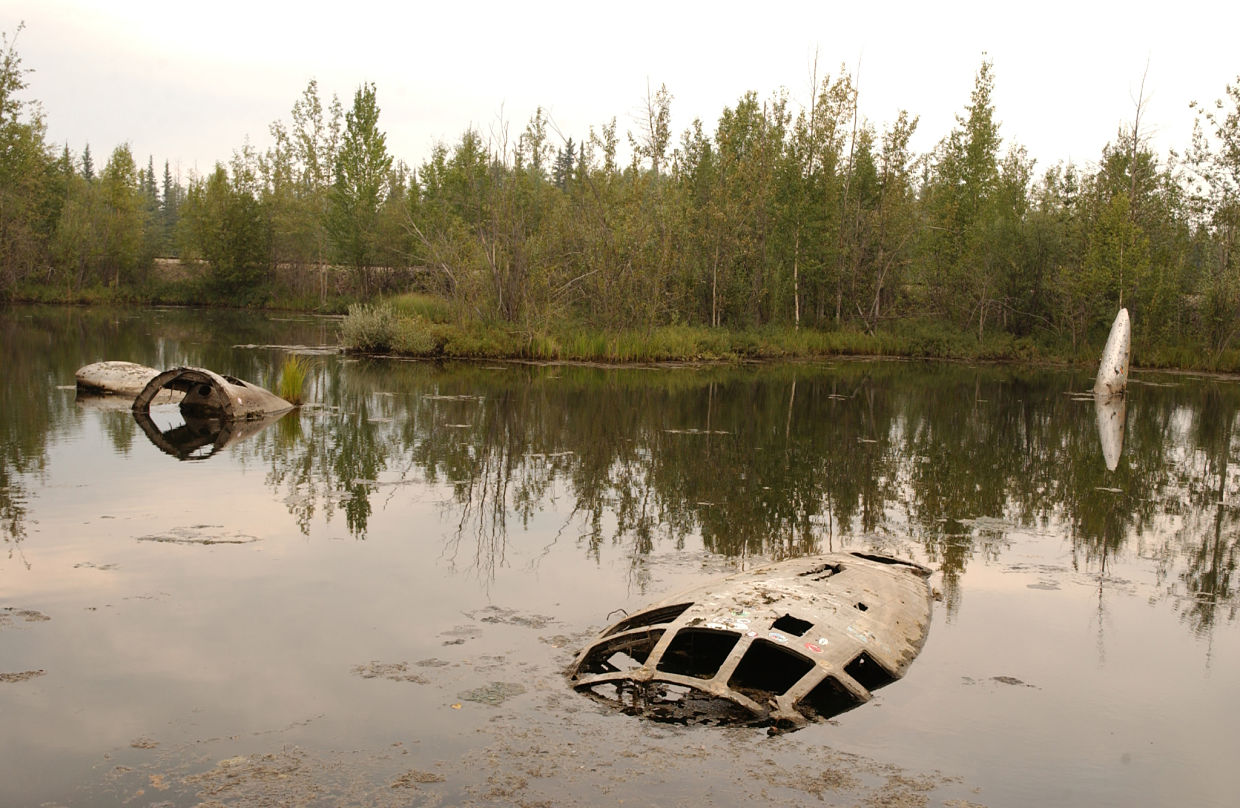 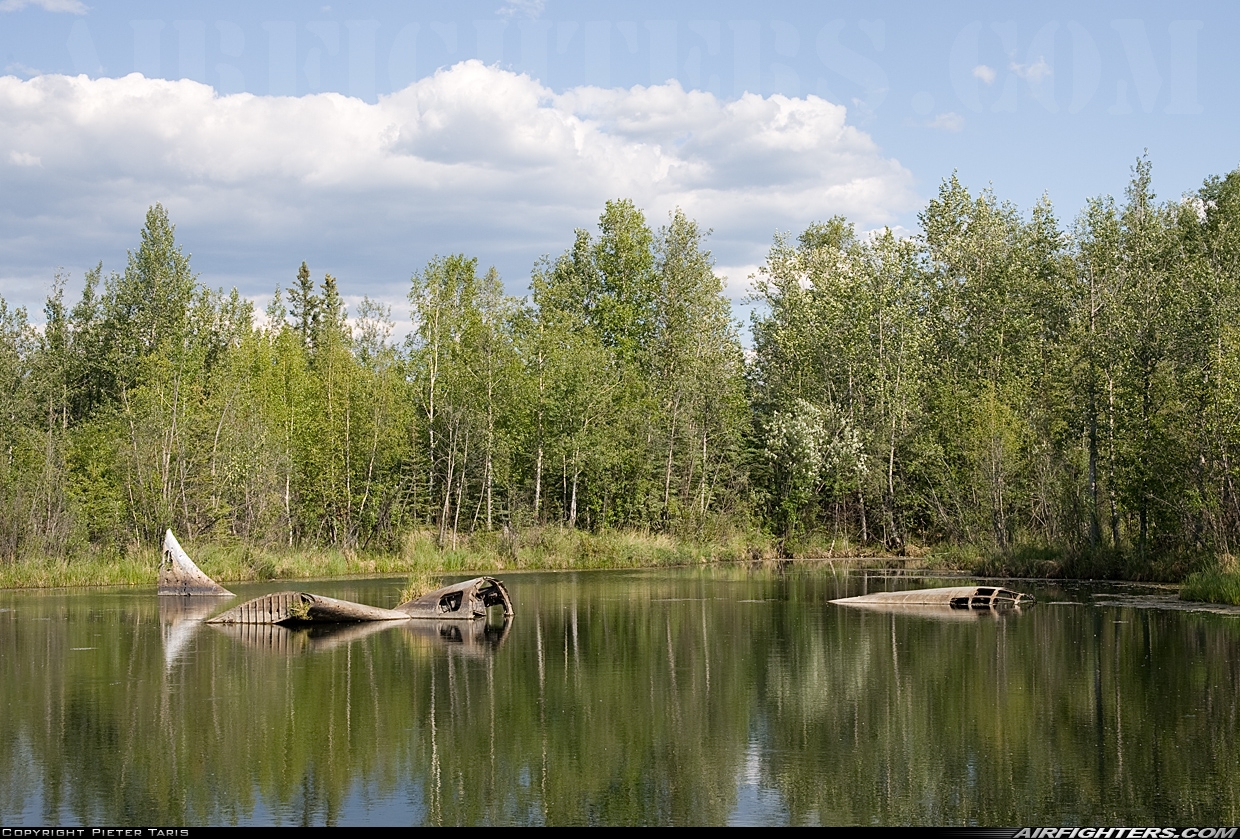 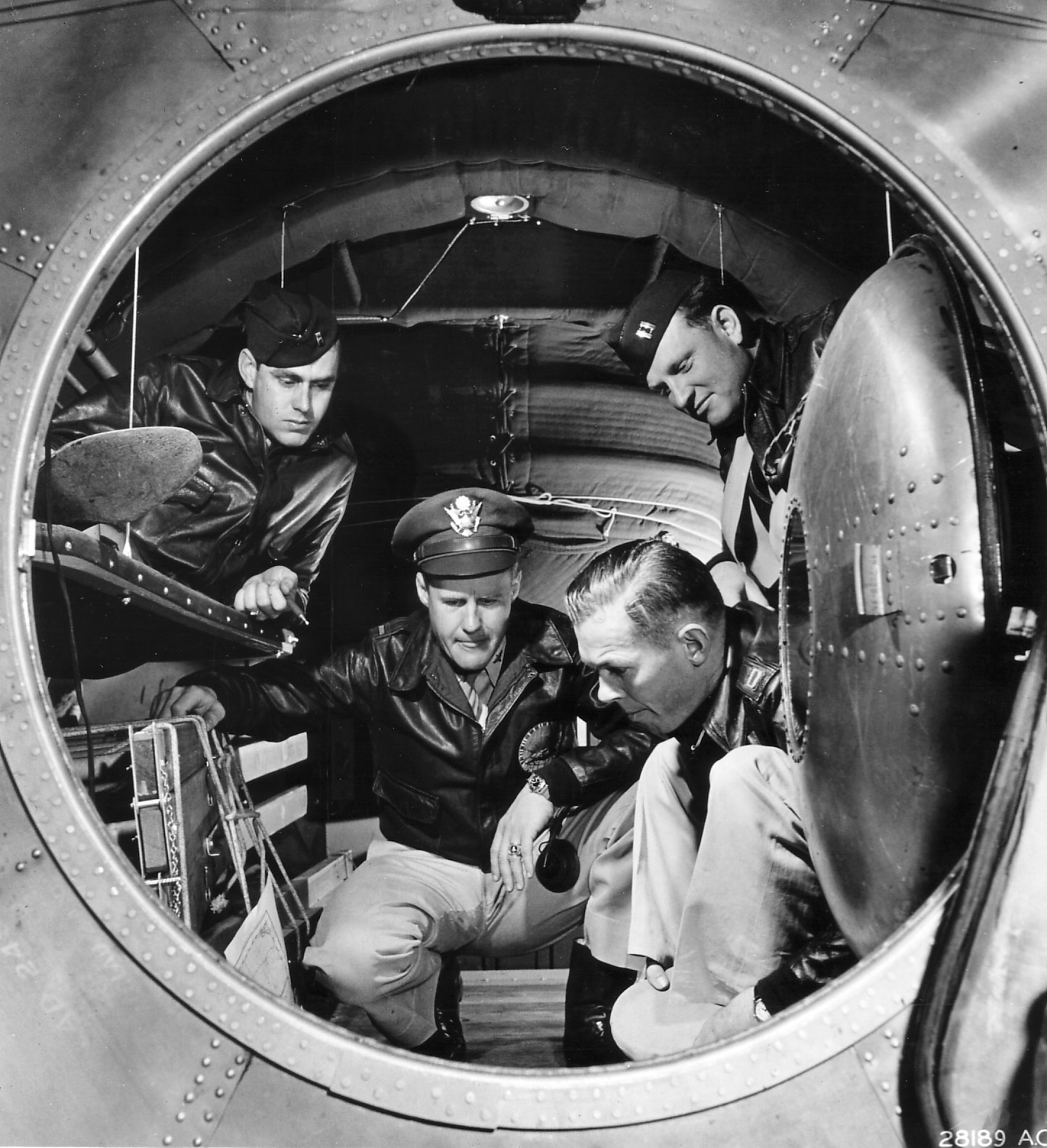