The Boeing EA-18G Growler is an American carrier-based electronic warfare aircraft, a specialized version of the two-seat F/A-18F Super Hornet. The EA-18G will replace the Northrop Grumman EA-6B Prowlers in service with the United States Navy.-

The Growler's electronic warfare capability is primarily provided by Northrop Grumman. The EA-18G began production in 2007 and entered operational service in late 2009.-

The EA-18G was first used in combat during Operation Odyssey Dawn, enforcing the UN no-fly zone over Libya.- 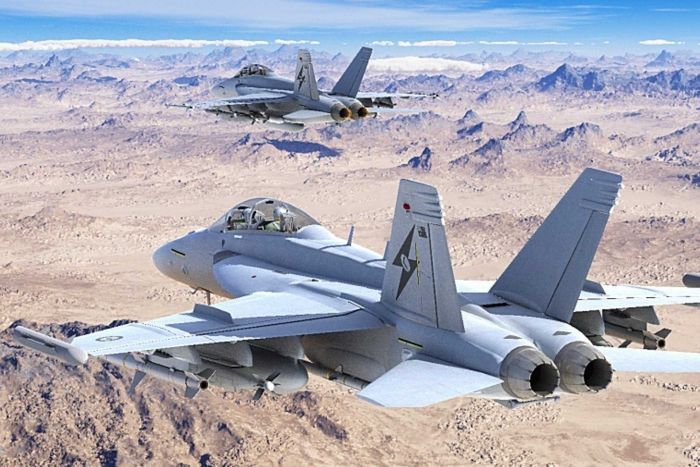 Weapons employment: Currently, Phase I of the Growler will carry the AIM-120 AMRAAM for self-protection at the two conformal fuselage stations and AGM-88 HARM missiles. The 20 mm M61A1 cannon has been removed and replaced by a pod of electronic boxes that control the AN/ALQ-218 and assist with the coordination AN/ALQ-99 jamming attacks.-

According to the possible weapon configurations which were revealed, EA-18G would also be capable of performing "time-sensitive" strike missions, carrying AGM-154 JSOW under wings, or multi-sensor reconnaissance missions with SHARP and AN/ASQ-228 ATFLIR on centerline and left conformal weapon stations, respectively.-
Last edited: Sep 22, 2017 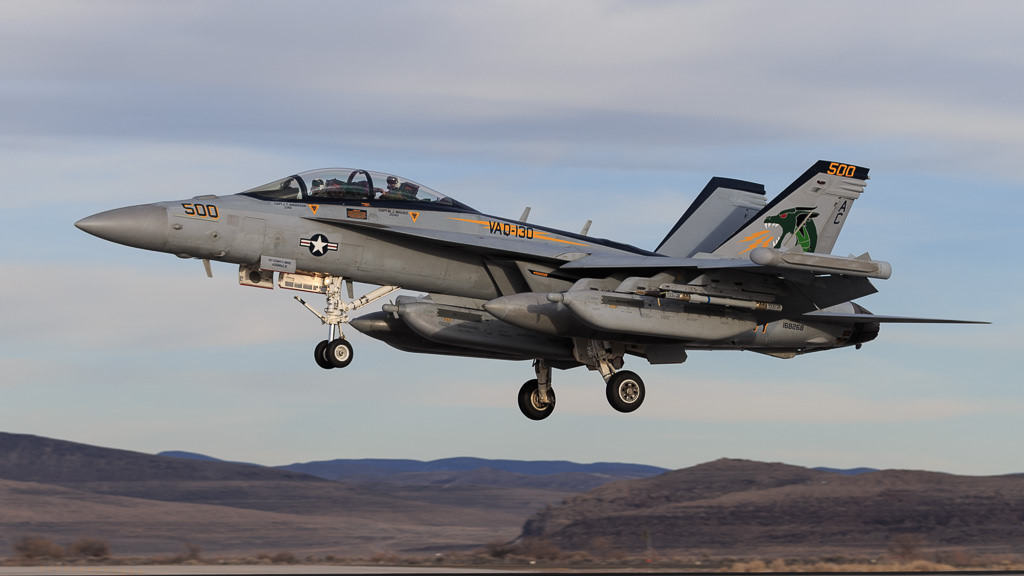 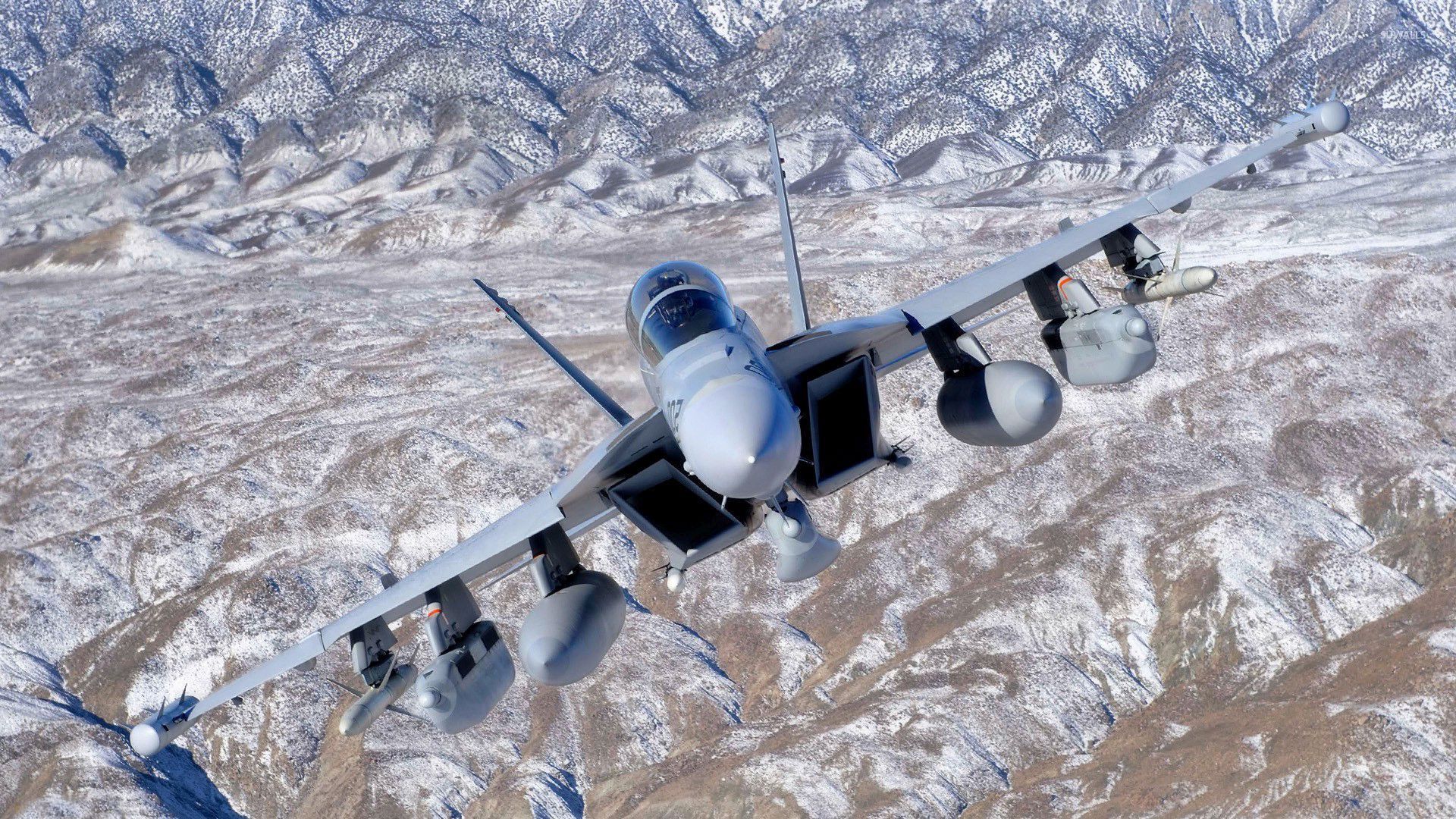