The Cannone-Mitragliera da 20/65 modello 35 (Breda), also known as Breda Model 35, was a 20 mm anti-aircraft gun produced by the Societa Italiana Ernesto Breda of Brescia company in Italy and used during World War II. It was designed in 1932 and was adopted by the Italian armed forces in 1935. It was the one of two 20 millimetre calibre anti-aircraft guns used by Italy during World War II, the other being the 20 mm Scotti. Both of the weapons fired the 20x138mmB cartridge.- 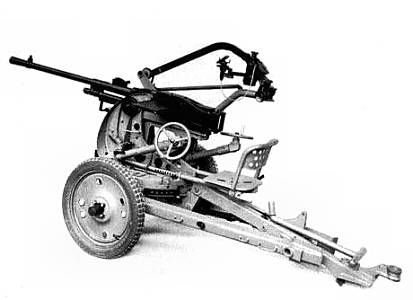 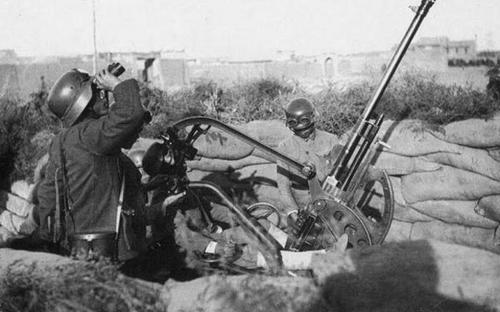