On Sept 3, 1939, a Blenheim IV of 139 Sq. took off to fly the RAF’s first sortie of the war, a photo-reconnaissance operation. The next day, Blenheims made the first Bomber Command attack by bombing enemy warships. 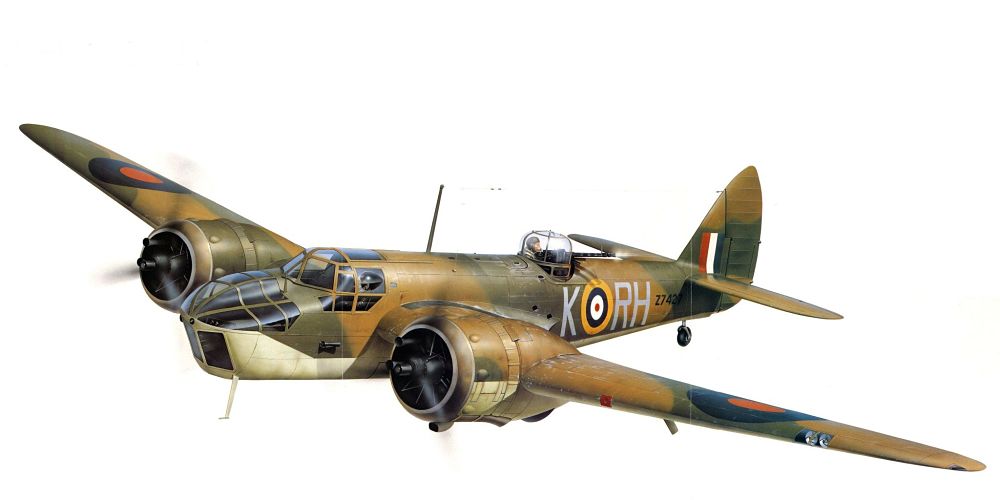 From these earliest operations until early 1942, the Blenheim IV served in a variety of roles. Squadrons were based in France in the early months of the war, other squadrons based in Britain were assigned to intercept enemy shipping, and Blenheim enabled Bomber Command to carry on offensive operations over Europe for almost two years before they were replaced by superior aircraft. Blenheim IV’s also served in North Africa, the Middle East, and in the far East against the Japanese.
A fighter version of the Blenheim IV carried four machine guns in the bomb bay. These aircraft were involved in the defence of London and served with Coastal Command in anti-shipping, reconnaissance, and a variety of other roles. 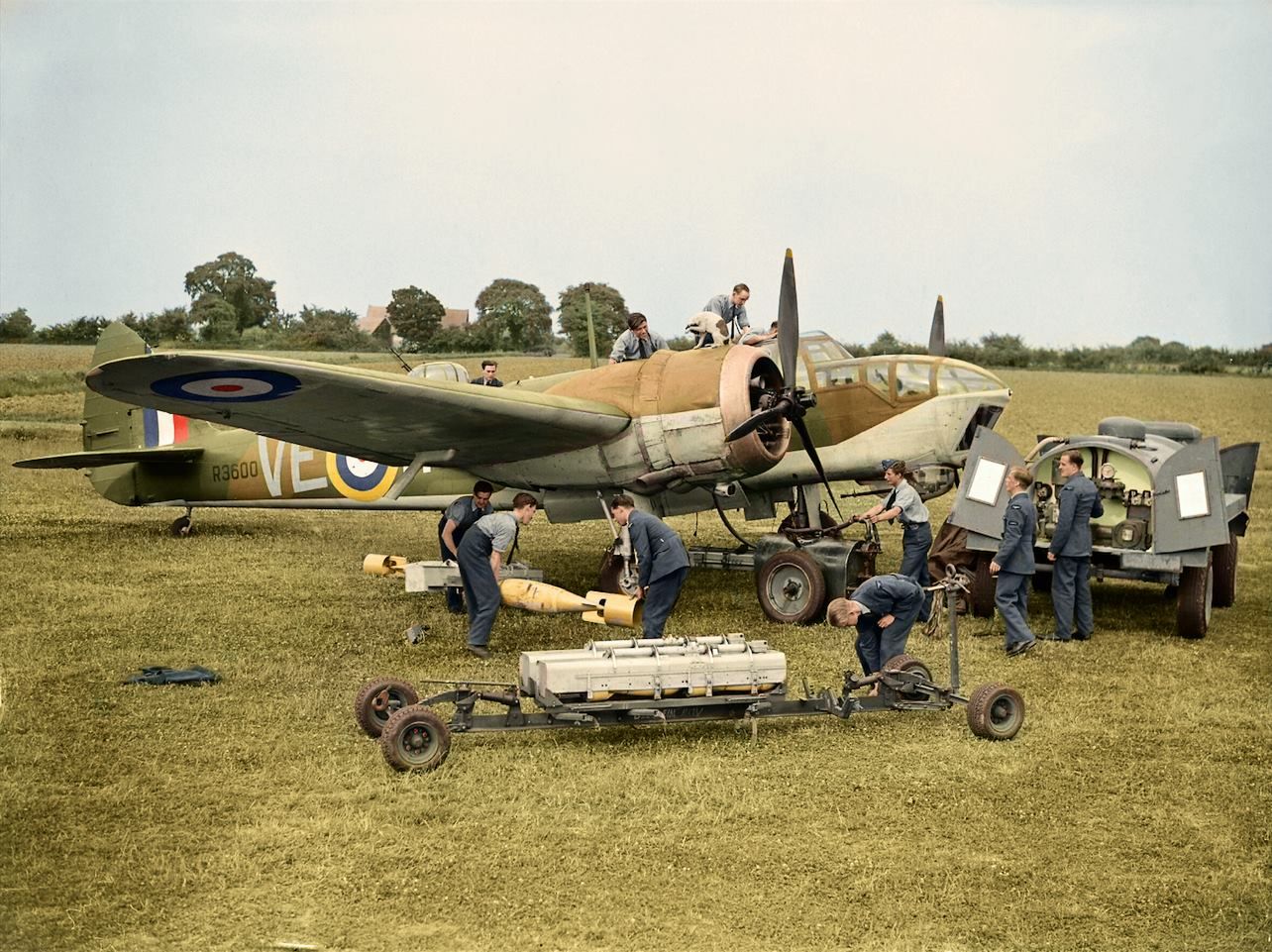 A pilot, navigator/bomb-aimer, and wireless operator/gunner comprised the crew of the Blenheim IV.
The navigator sat in the nose of the aircraft at a plotting table situated just below the distinctively scalloped port side of the canopy. 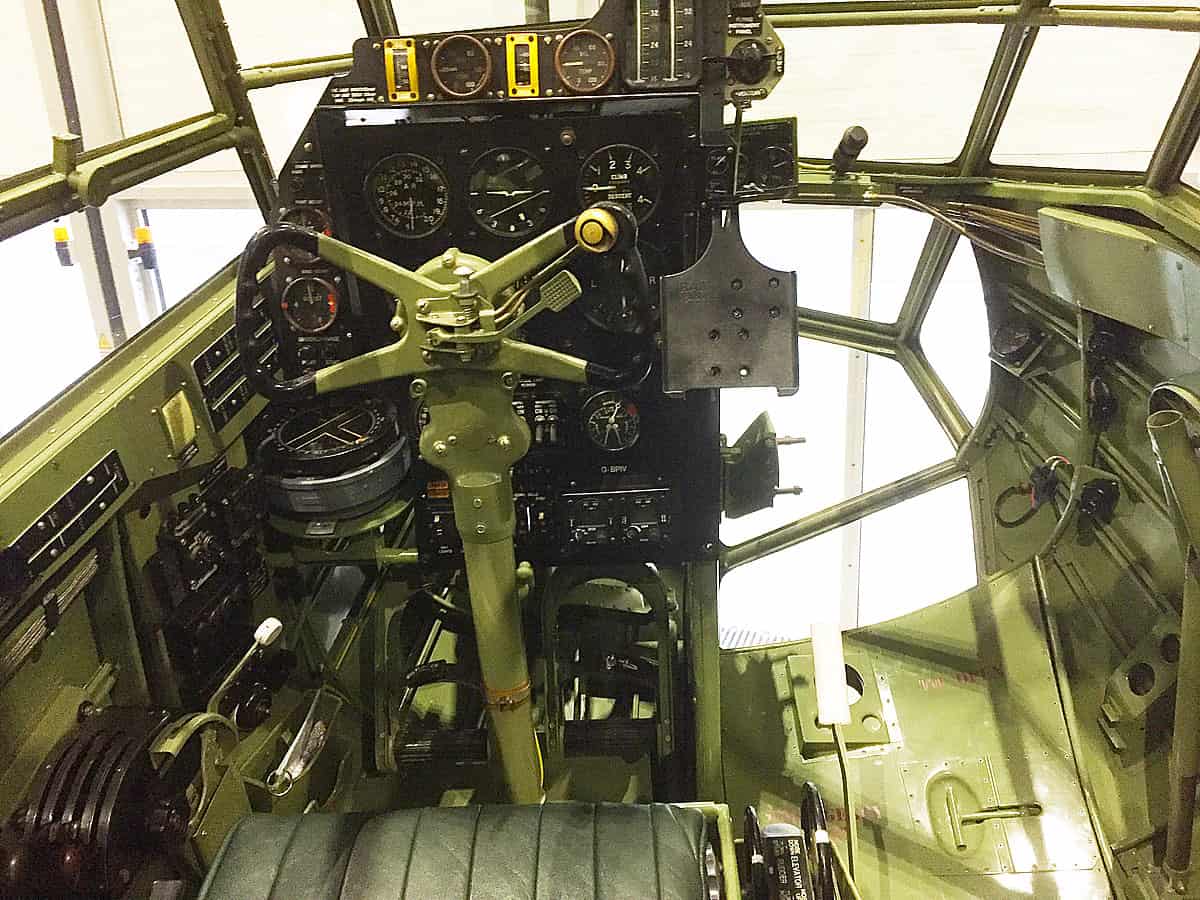 Five Blenheim Mark IVs in flight over the Western Desert. A Curtiss Kittyhawk, one of the escorting fighters, can be seen on the far right. 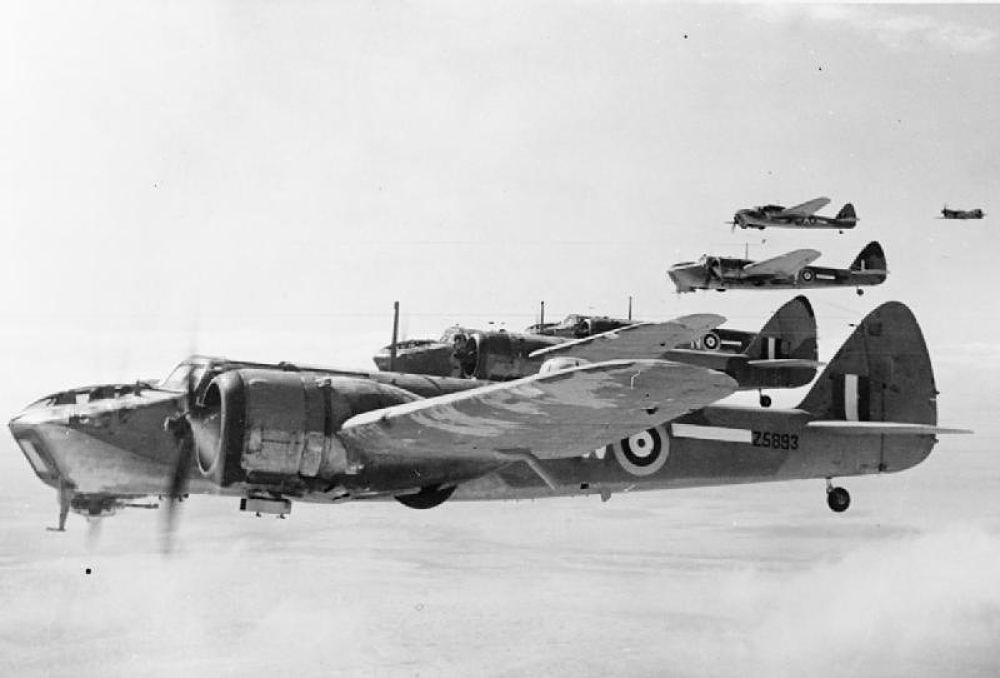 There's a restored and flying Mk 1 Blenheim at the Imperial War Museum, Duxford.

This is an extremely high quality picture. Best I have ever seen of this time period, by far. Could have been taken by a modern smartphone!
Really brings the era to life.

Love the cat on that engine too. I guess in wartime they just trade the roof of cars to the roof of planes!

Edit: I think it's a dog actually looking at it again...

@Blady Yep, it would be a colorized image. The original is blank and white, according to Wiki it says the following:

"Bristol Blenheim Mark IV, R3600, of No. 110 Squadron RAF, undergoes an elaborate servicing for the photographer at RAF Wattisham, Suffolk. Armourers unload 250-lb GP bombs and Small Bomb Containers (SBCs) of incendiaries from a trolley, while other groundcrew refuel the aircraft and attend to the engines, the cockpit and the gun-turret, accompanied by a pet dog on the engine cowling". Without date. 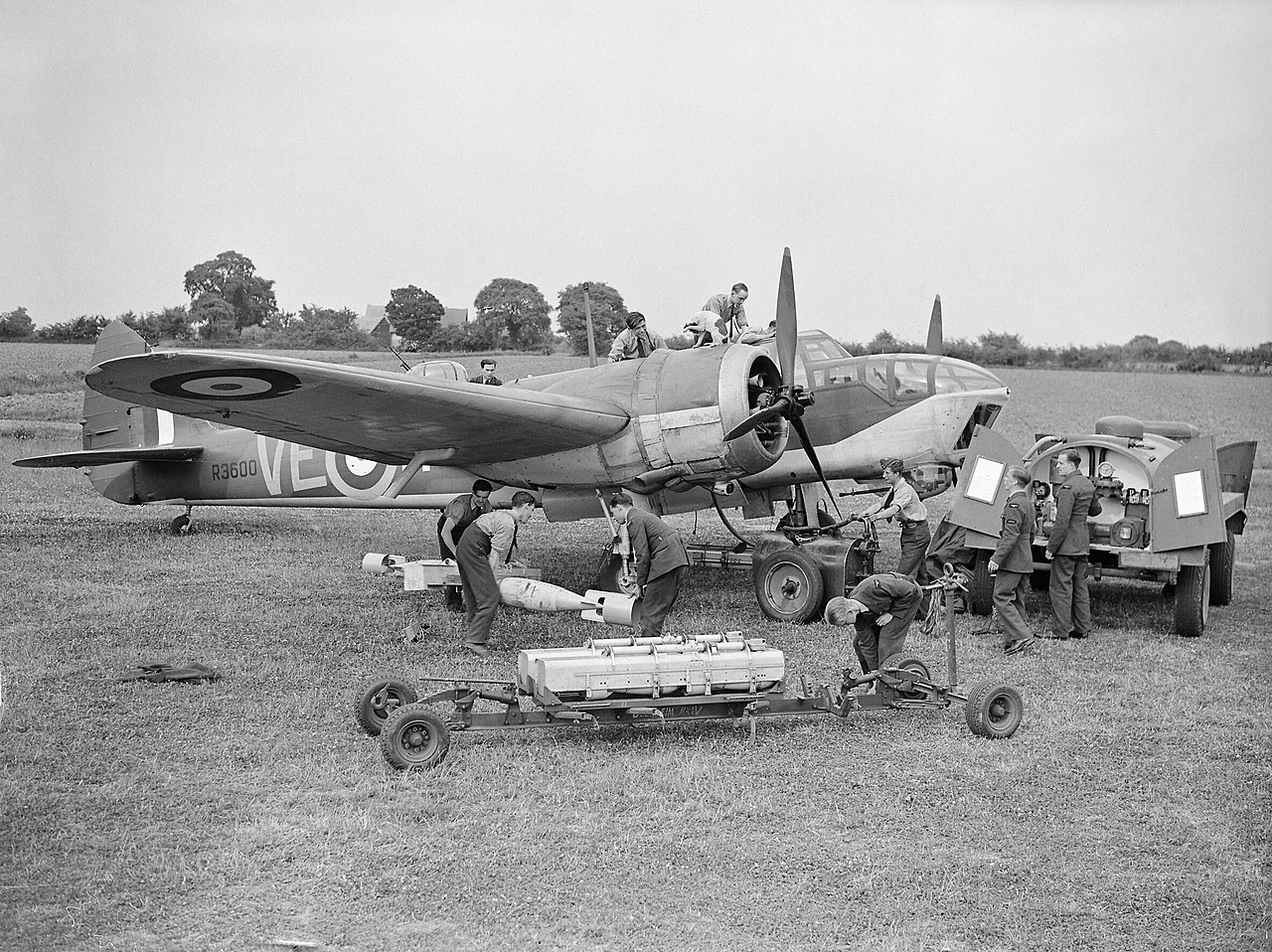 Thanks! Even the black and white is extremely detailed for that time. Good photographer with good equipment I guess.

Consequences of a 30 mm Minengeschoß hit on Bristol Blenheim 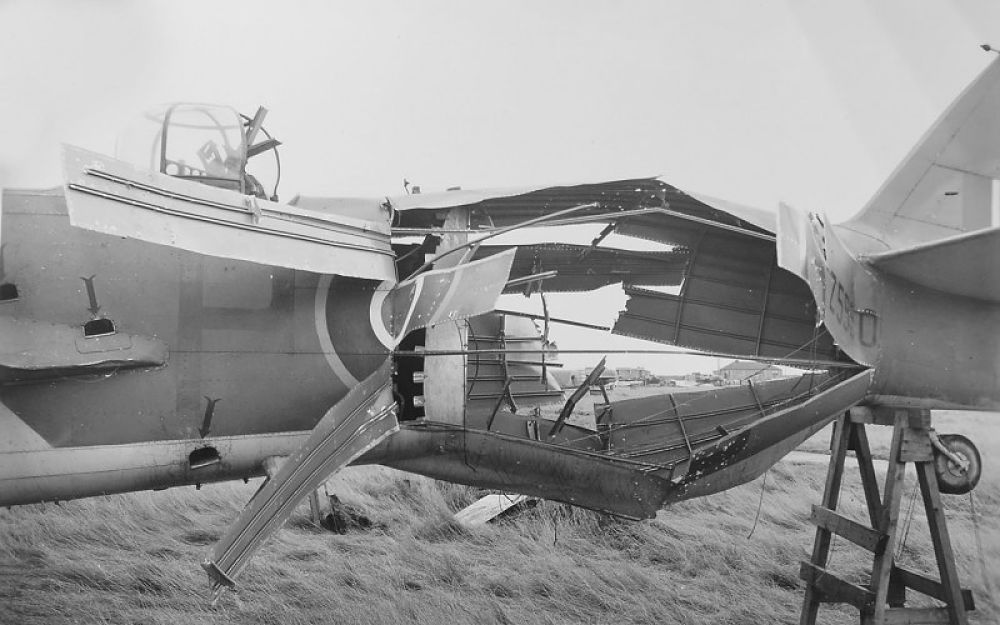 How the hell did they make it home?!

I thought the same thing! I'm guessing it was already on the ground when it got strafed?

Maybe the tail was "attached enough" (those few bars that still connect it) to make it home?

It reminds me of the Survivorship Bias. Where the analysis of all hits on bomber planes would have led to a better armour plating of these areas:

Until someone smart enough remarked that these were the hits of planes that made it home. The "white" areas had to be hits where planes didn't make it home and thus needed to be protected with better armour.

Note that the hit in the picture above is smack in the middle of the "white" tail section.