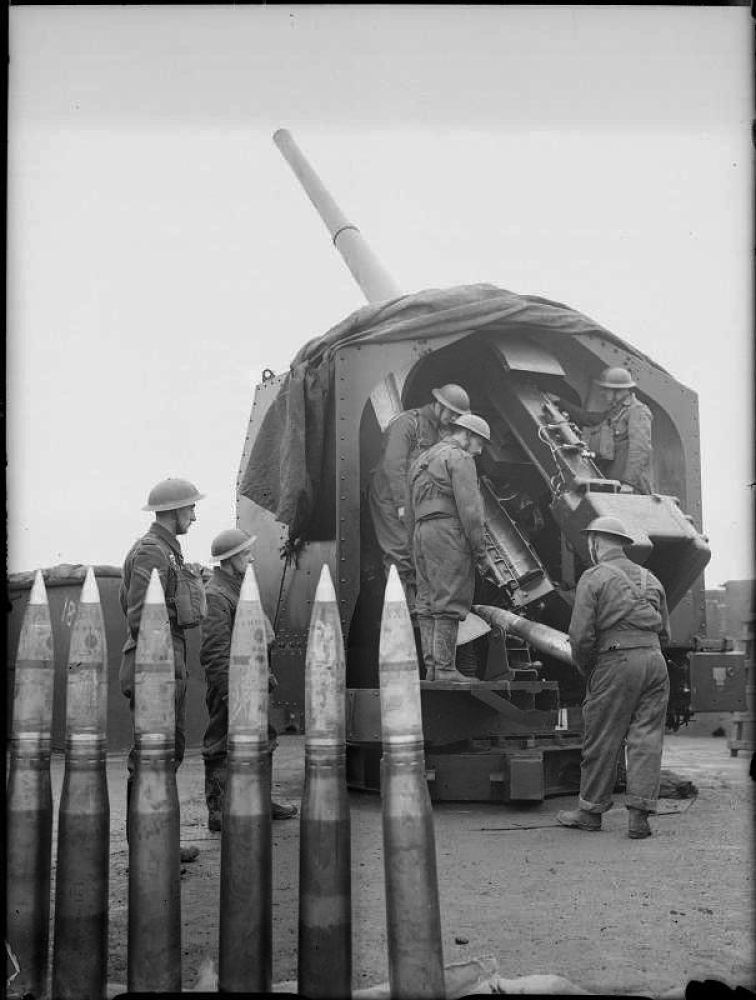 Besides not wanting to be in the plane that was aimed at I wouldn't want to be anywhere near
when all that shrapnel started to succumb to gravity. 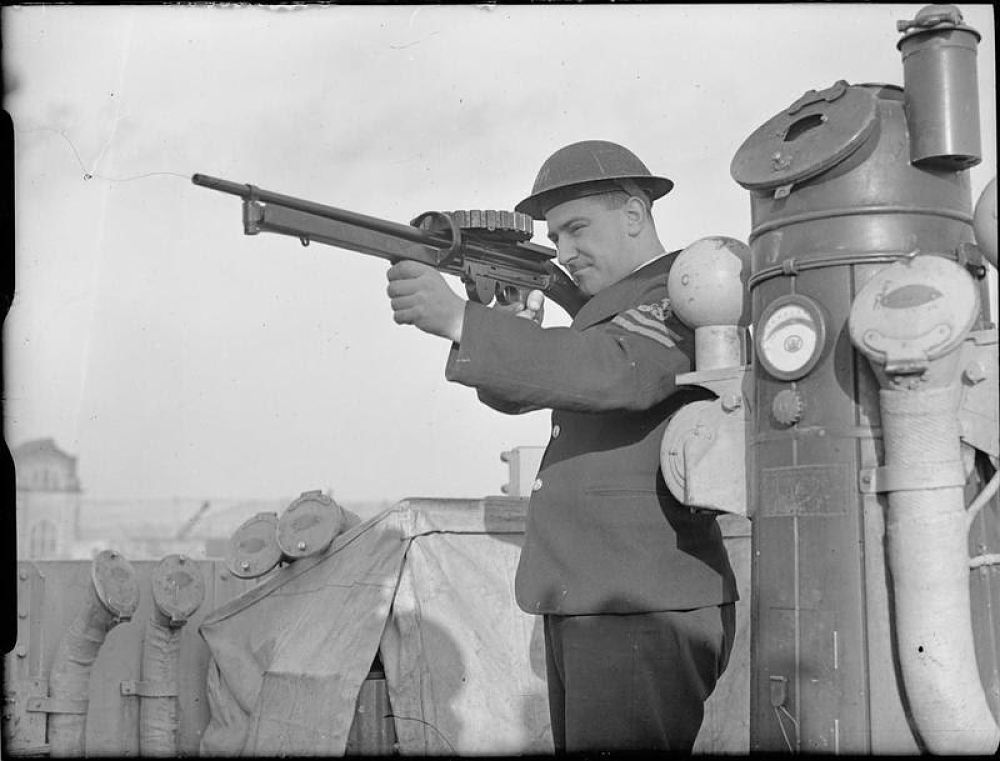 Sailors fit the tampions to the 14 inch guns of HMS Howe. 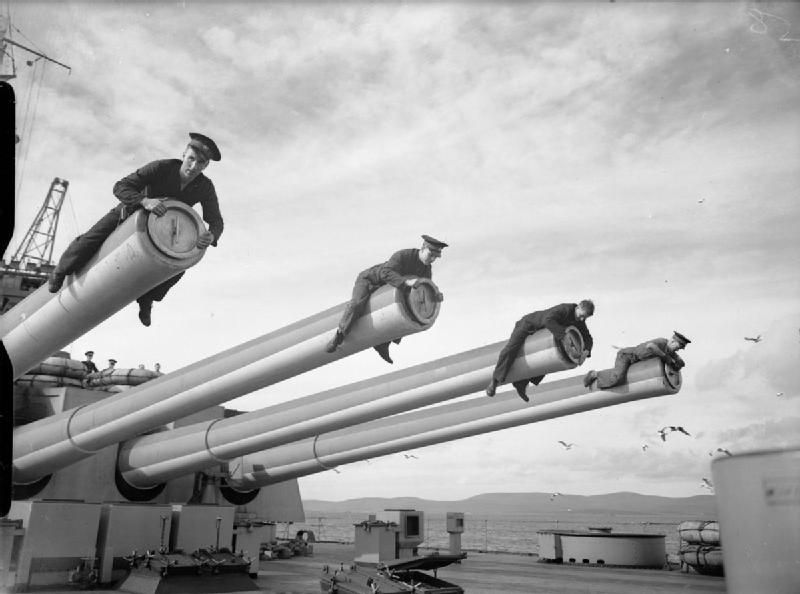 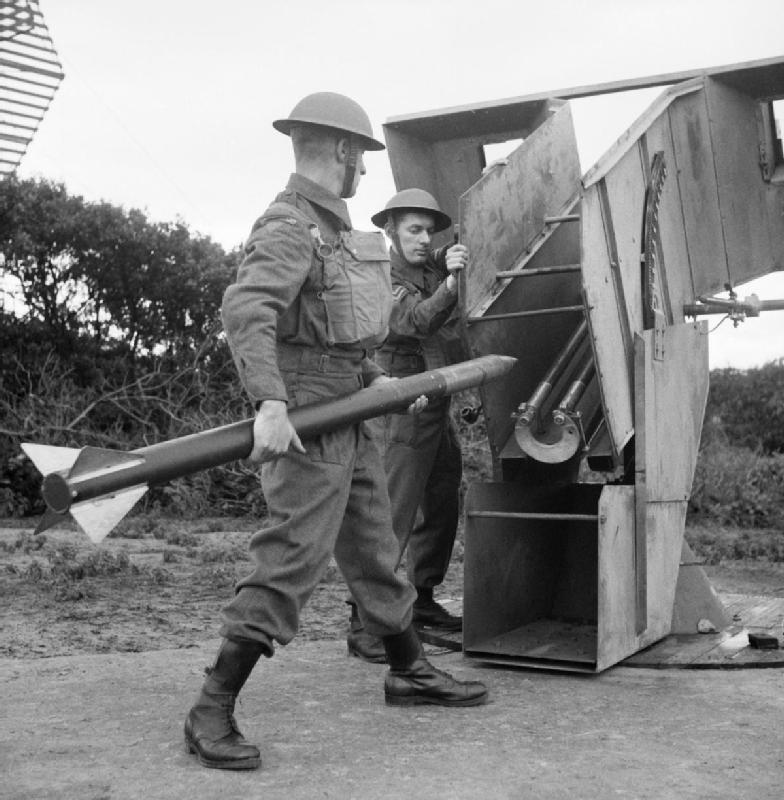 I wondered why the "Z" designation and did a search but couldn't find anything.

"A Z Battery was a short range anti-aircraft weapon system, launching 3 in (76 mm) diameter rockets from ground-based single and multiple launchers, for the air defense of Great Britain in the Second World War. The rocket motors were later adapted with a new warhead for air-to-ground use as the RP-3."
- Wikipedia 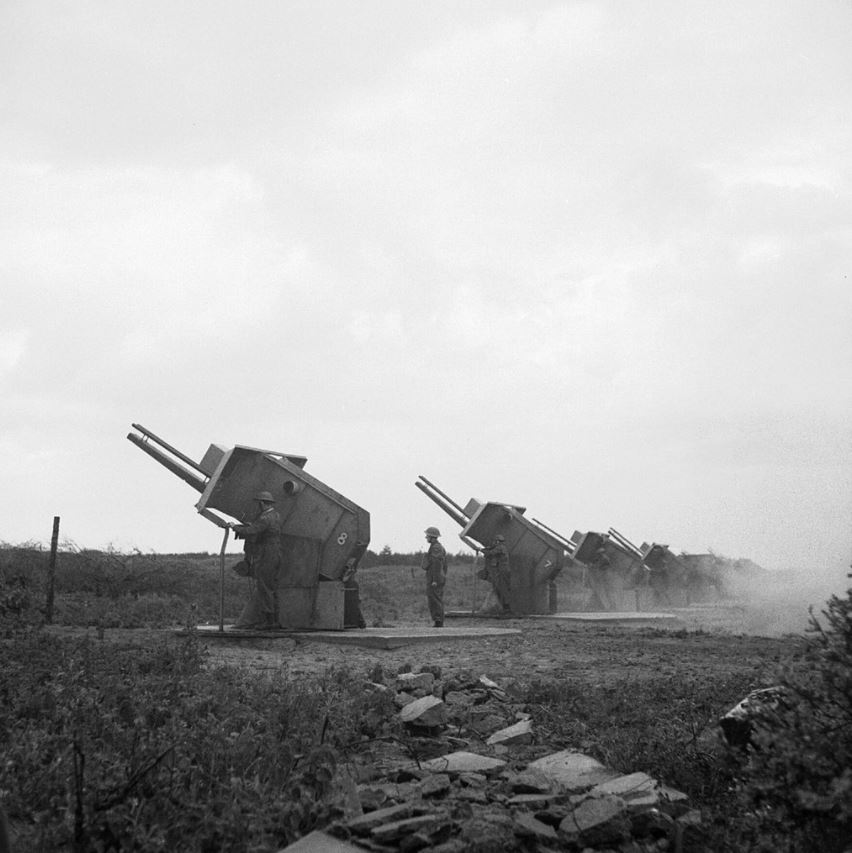