In February 1945, she was appointed as an honorary second subaltern in the Auxiliary Territorial Service with the service number of 230873.[31] She trained as a driver and mechanic and was given the rank of honorary junior commander (female equivalent of captain at the time) five months later.
Click to expand...

W. Churchill aboard a Churchill I tank during a demonstration of the new vehicle at Vauxhall's at Luton, Eng. 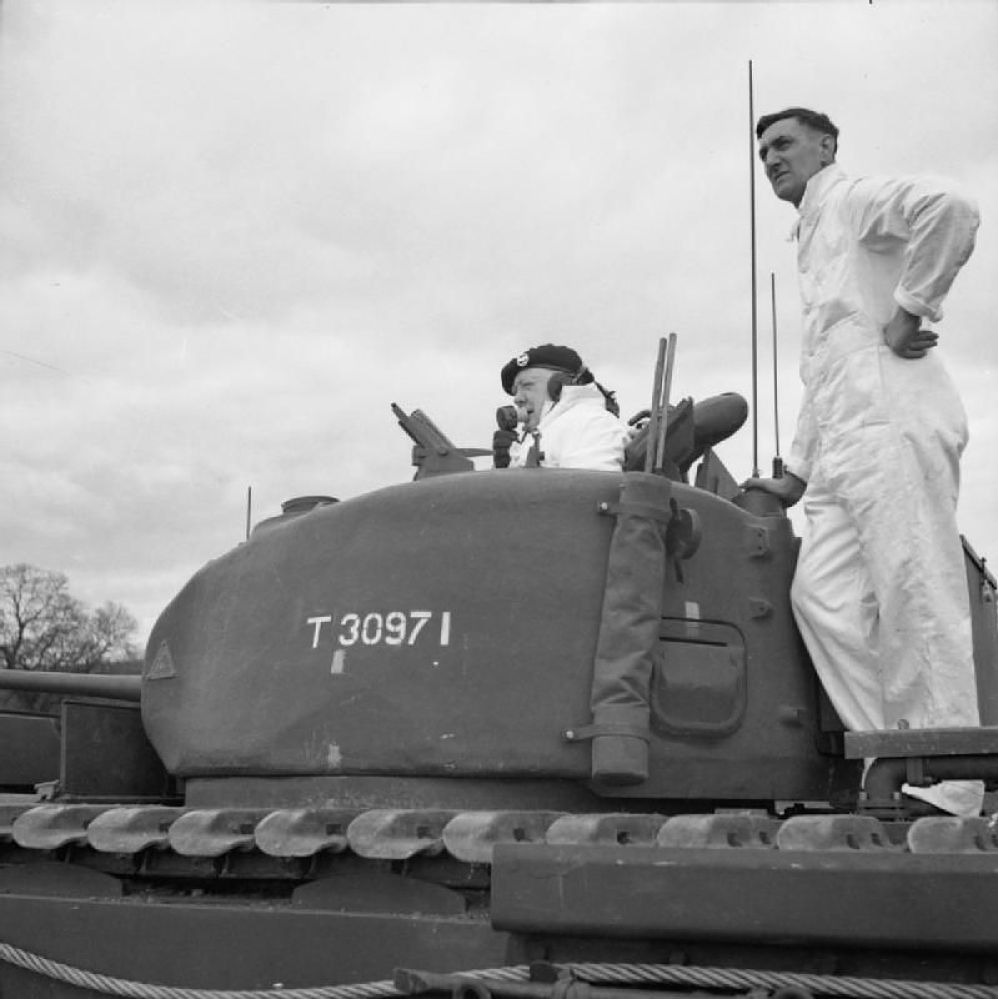 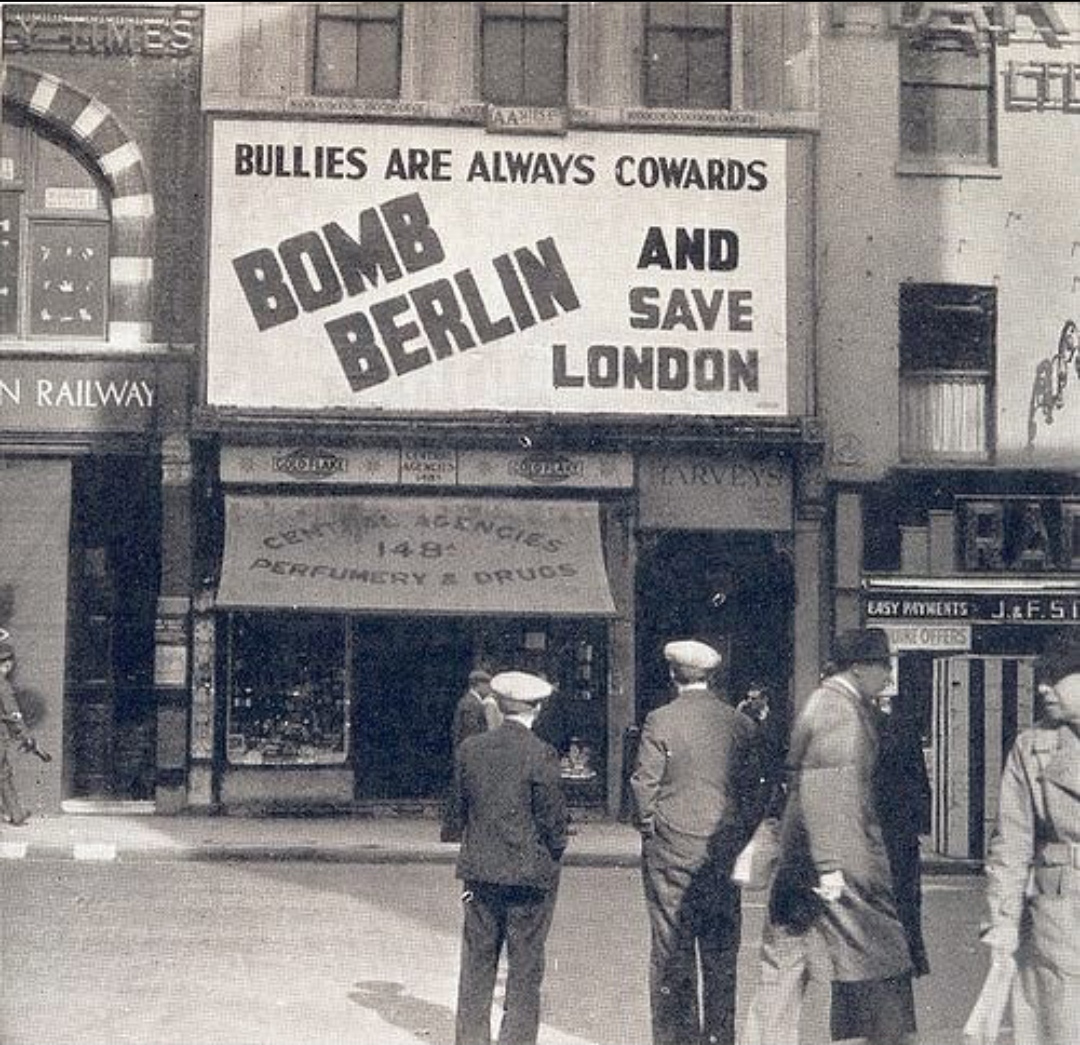 Perfumery and Drugs?
Nothing like smelling good while you put a good buzz on.

Sarah Churchill (1914/1982) one of Sir Winston Churchill's daughters, as a section officer in the Photographic Interpretation Unit of the RAF Intelligence Branch at Medmenham - which looked at aerial reconnaissance photos for European and North African operations - she identified critical targets while working 12-hour overnight shifts. Later Sarah accompanied her father as his aide-de-camp at international meetings with J. Stalin and FDR in 1943 and 1945. 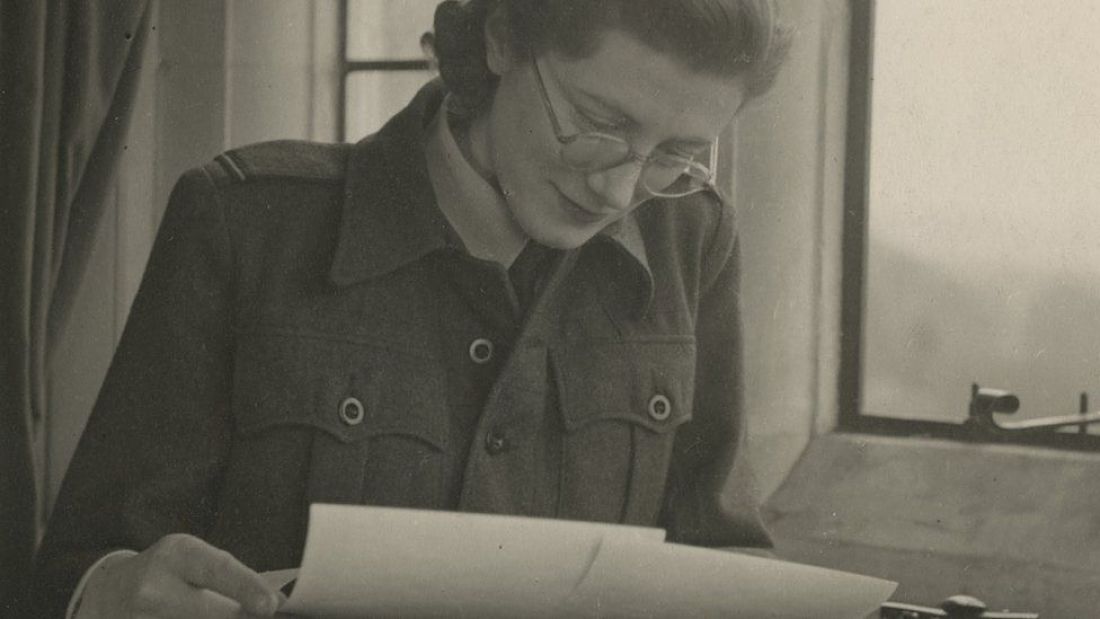 JUST 17
“ To understand how to not remain or return we must understand what has come before...
17-year-old Lepa Radić was a Serbian girl who fought during WWII but never got to see the Nazis lose the war. In February 1943, Lepa was captured. The Nazis tied a rope around her neck but offered her a way out. All she has to do is reveal her comrades' and leaders' identities.
Lepa responded: “You will know them when they come to avenge me.”
This is why we need history to live on, and the political correctness brigade to leave it alone. We were what we were, and we are what we are. History helps us become, history helps us evolve, history let's us never forget. This lady deserves to be remembered, this lady deserves the immortality of history. “ 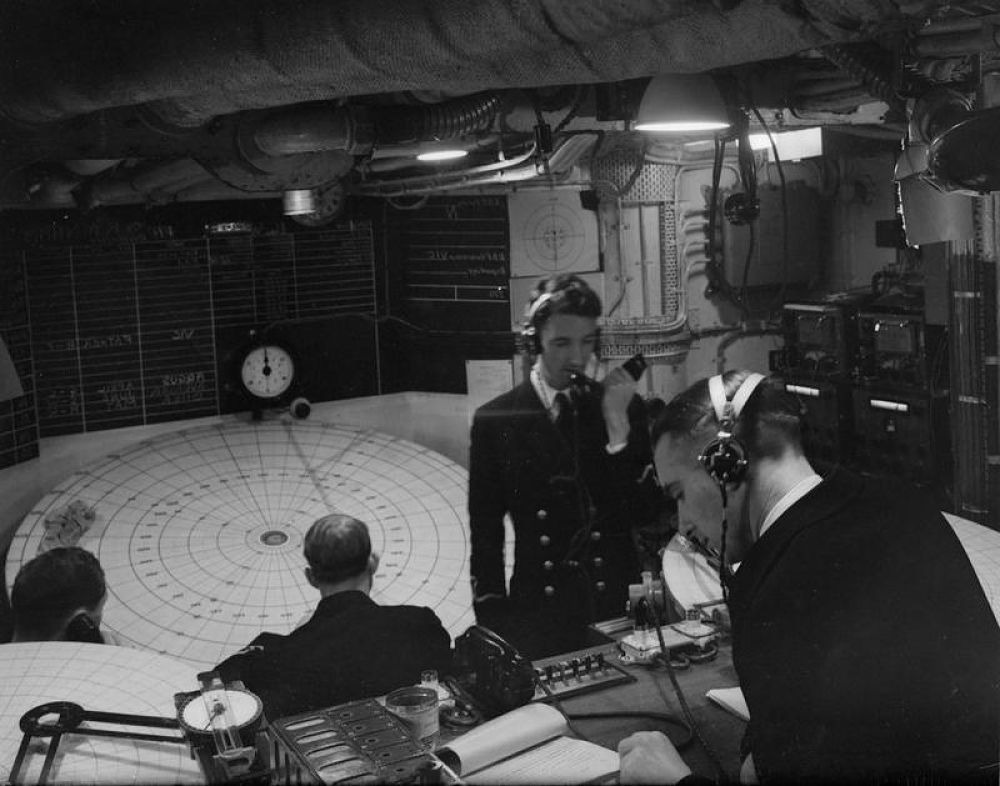 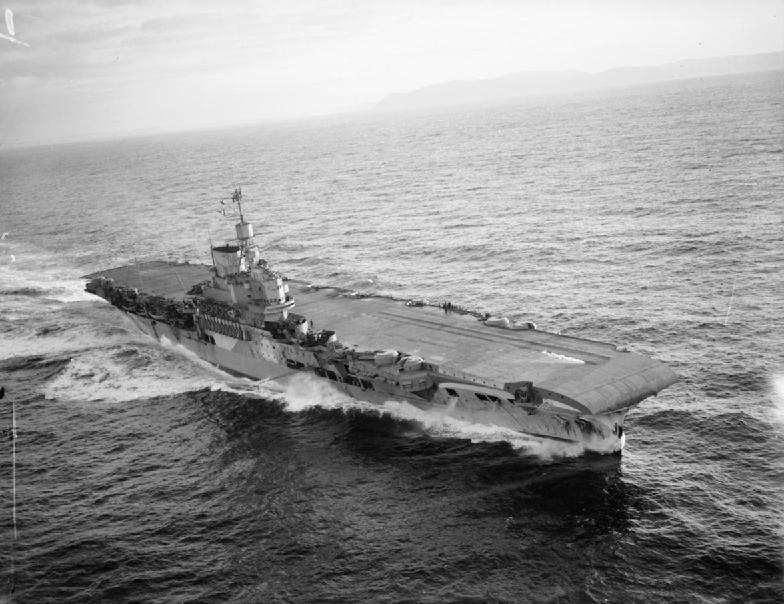 By RN official photographer Coote, R G G (Lt)
- This is photograph A6152 from the collections of the Imperial War Museums (collection no. 4700-01),
Public Domain, https://commons.wikimedia.org/w/index.php?curid=2474579 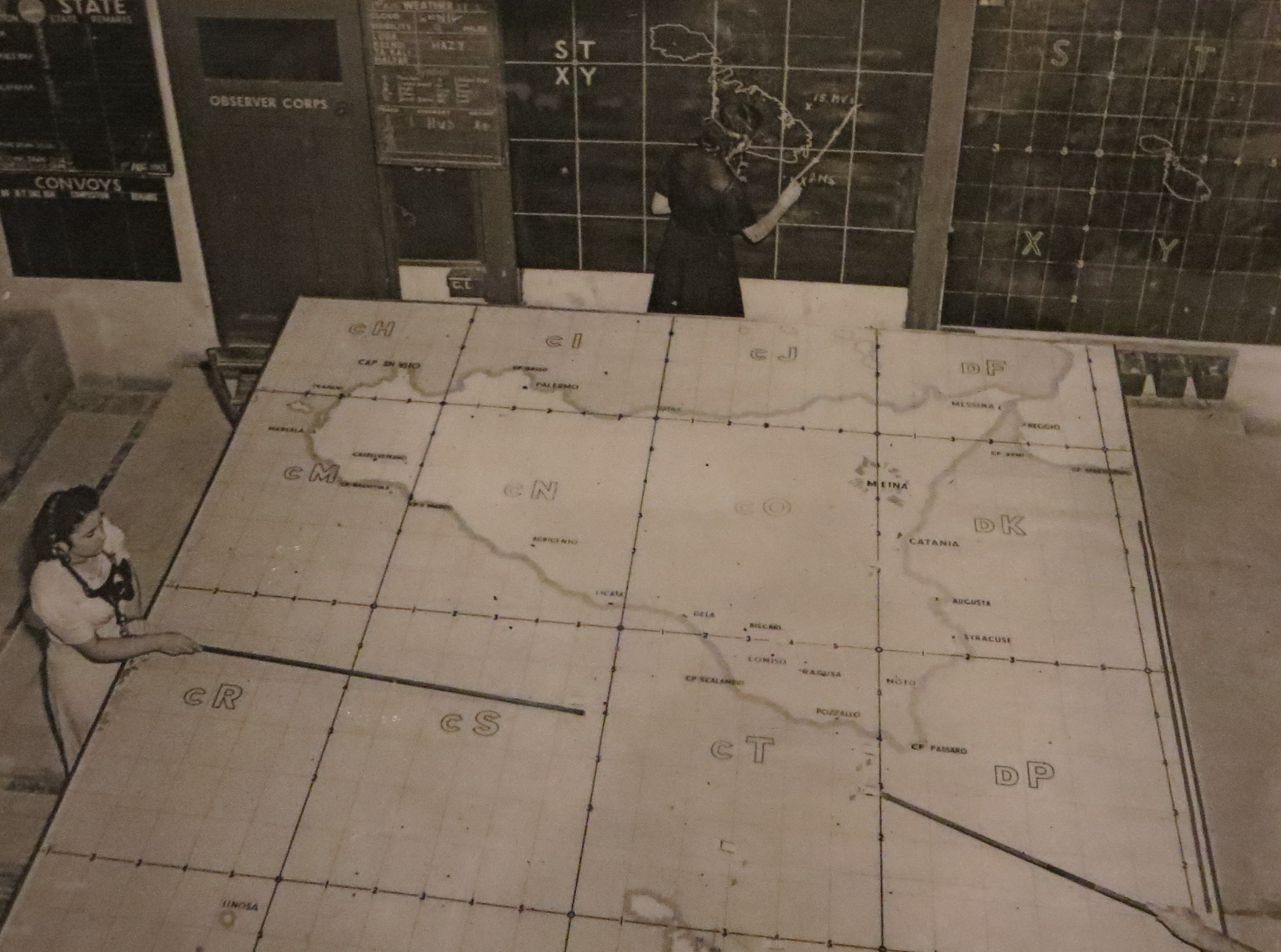 Good post!
As usual Louis's posts sends me on a research adventure....

Although aware of the war Rooms I had no idea how extensive they were and that there is a group actually restoring them.
Now another place on my list of Would Like to Go To's.

"Located 150 feet under the Upper Barracca Gardens and the Saluting Battery in Valletta, the Lascaris War Rooms represent one of Malta’s best kept secrets from World War Two.

This ultra secret complex housed an operations room for each of the fighting services which included the hugely important RAF Sector Fighter Control Room from where all air and sea operations were observed and controlled. This was supported by a Filter Room through which all radar traffic was channelled and sifted and an Anti-aircraft Gun Operations Room from where artillery fire against air attack was coordinated. A Combined Operations room served for joint operations, within a heavily guarded facility which accommodated the encryption machines used to receive and send secret communications. Being so deep underground the whole complex was mechanically ventilated – one of the original features that still works.

In July 1943, the War Rooms were used by General Eisenhower and his Supreme Commanders Admiral Cunningham, Field Marshal Montgomery and Air Marshal Tedder as their advance Allied HQ for Operation Husky – the Invasion of Sicily.

Following the end of the war, it became the Mediterranean Fleet HQ. In 1967 it was taken over by Nato to be used as a strategic Communication Centre for the interception of Soviet submarines in the Mediterranean. It remained in that role for the next ten years when it was finally closed down. The War Rooms played an active part in the Anglo-French invasion of Egypt during the Suez Crisis in 1956 and went into full alert for a number of days during the Cuban Missile Crisis of 1962 when a Soviet missile strike against Malta was expected.

In 2009, Fondazzjoni Wirt Artna – the Malta Heritage Trust has embarked on the restoration of this historic complex. Since, then its volunteers have spent many selfless hours in painstakingly getting it back to its former glory." 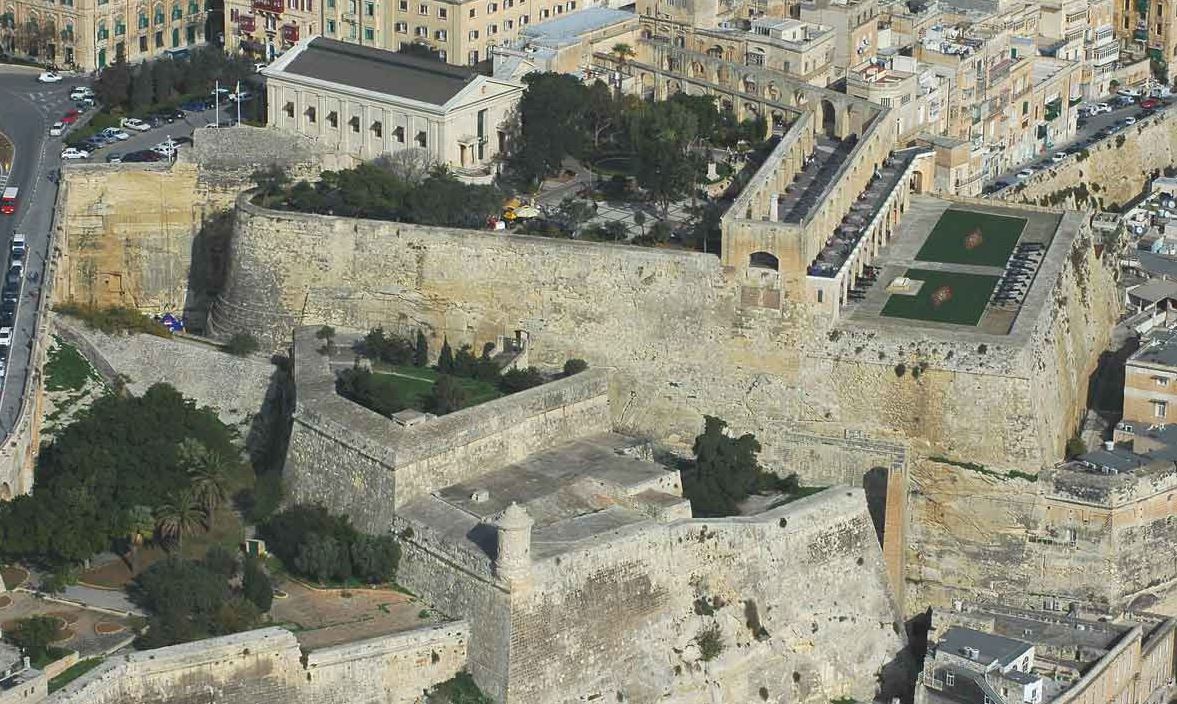 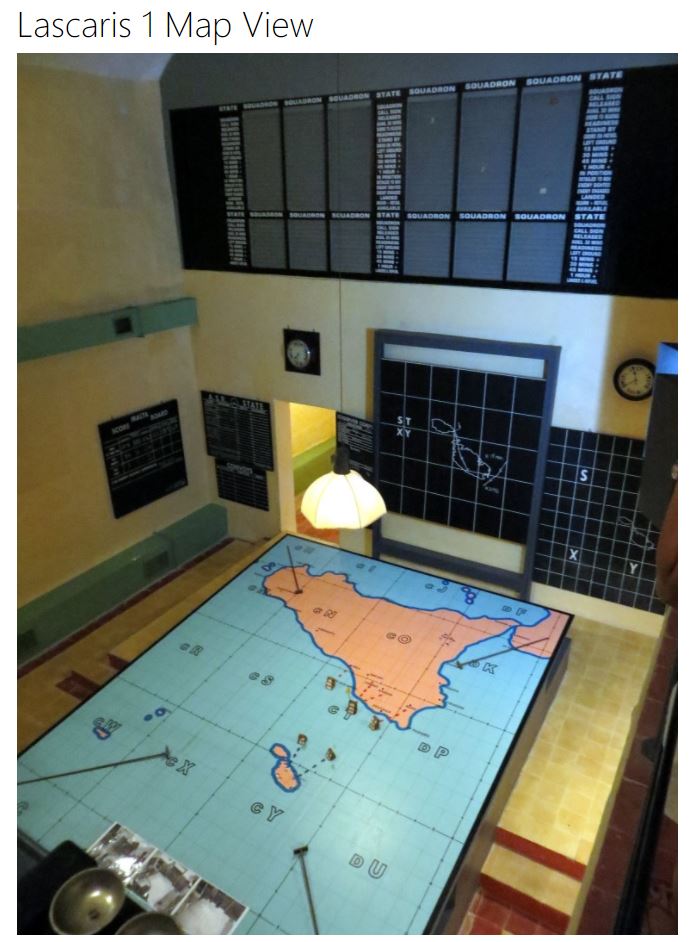 Picture By Christoph Roser at AllAboutLean.com under the free CC-BY-SA 4.0 license. 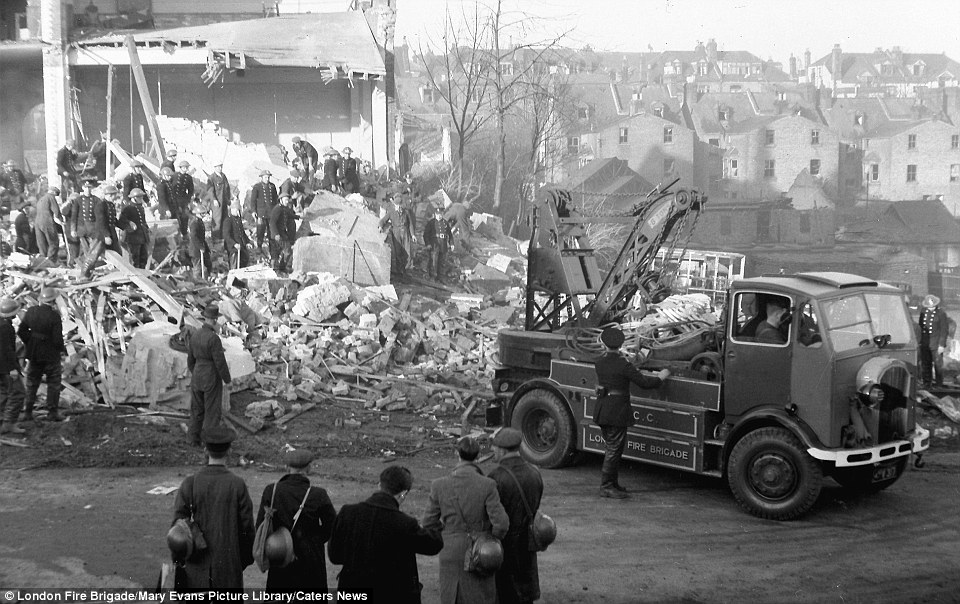 Like all the other nations, Britain made use of its female population in non-combat jobs to support the war effort. Women being trained to maintain Army lorries and other vehicles.

I live right next to Arlington National Cemetery, every time I visit I always say hello to Field Marshall Sir John Dill.

Say "hello" to my Dad (and mother too) next time you're in the neighborhood, Lt. Col. William D. Hickman.

Food rationing in the UK: 1 week of food for 1 person. 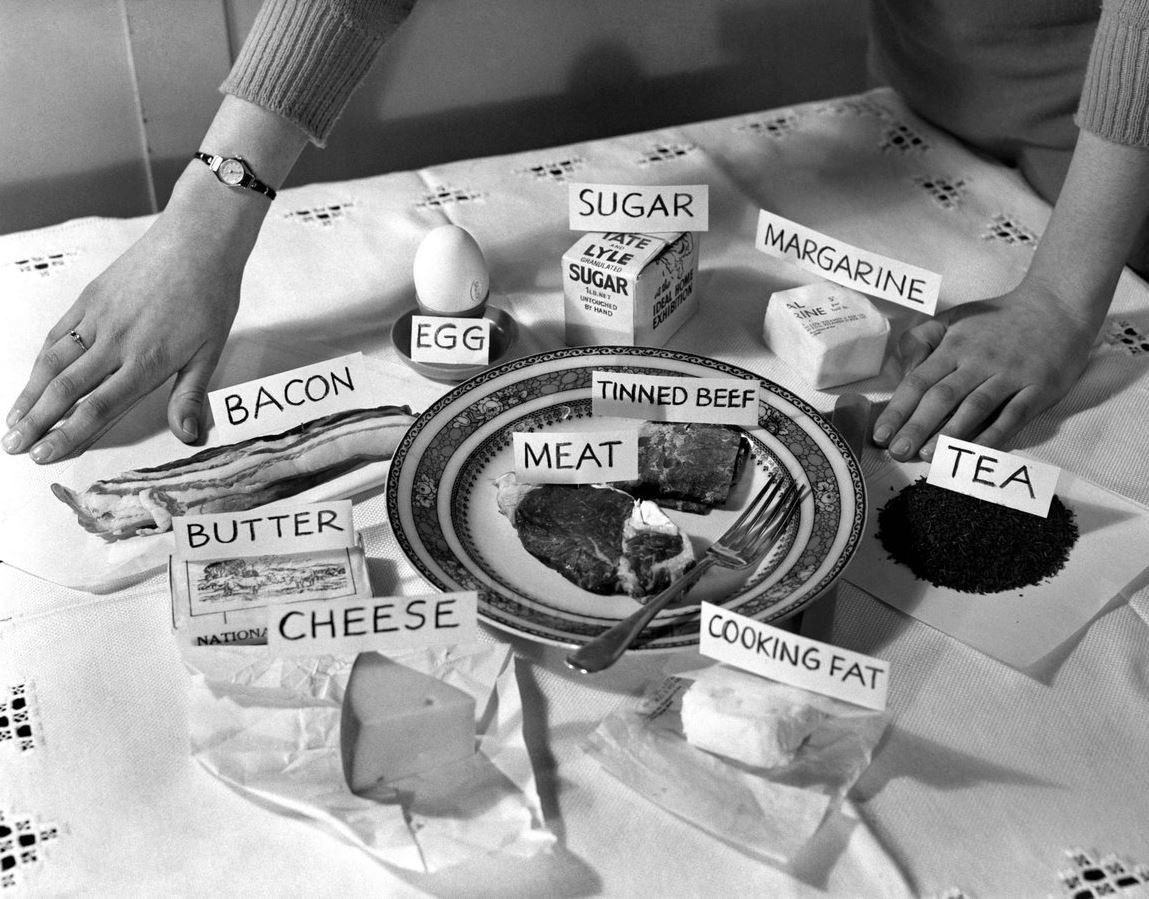