The BT tanks, dubbed "Quick Tanks" were created in the 1930s by the Soviet army as "Chariots of Cavalry". -

Compared to the T-26 ( http://www.thefewgoodmen.com/thefgmforum/showthread.php?12133-T-26 ), the most notable difference is its great speed and power / weight ratio, and the ability to roll with tracks or wheels, while in terms of weaponry and armor were equal. -

The BT tanks were "convertible tanks". This was a feature designed by J. Walter Christie to reduce wear of the unreliable tank tracks of the 1930s. In about thirty minutes the crew could remove the tracks and engage a chain drive to the rearmost road wheel on each side, allowing the tank to travel at very high speeds on roads. In wheeled mode the tank was steered by pivoting the front road wheels. However, Soviet tank forces soon found the convertible option of little practical use in a country with few paved roads, and it consumed space and added needless complexity and weight. The feature was dropped from later Soviet designs.-

A BT-5 tank passes entourage of finnish Major General Paavo Talvela. The officer belonging to entourage that is having a discussion with tank commander. Aug 1941. 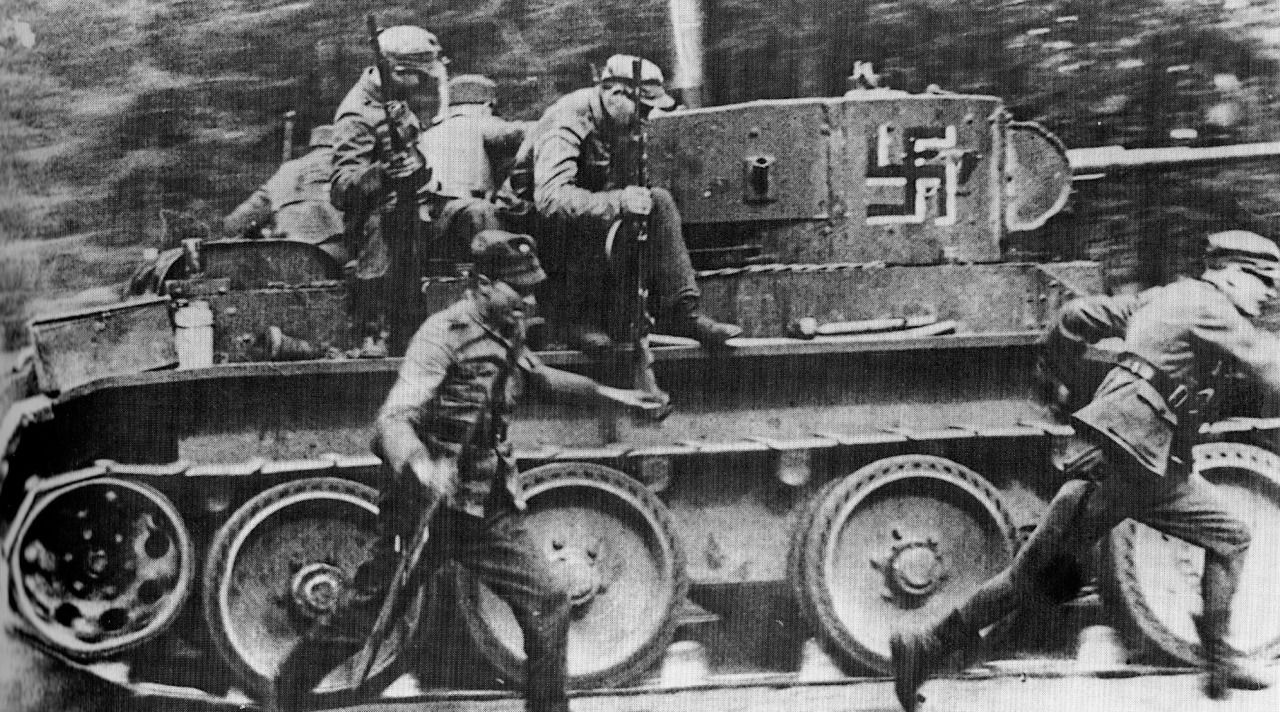 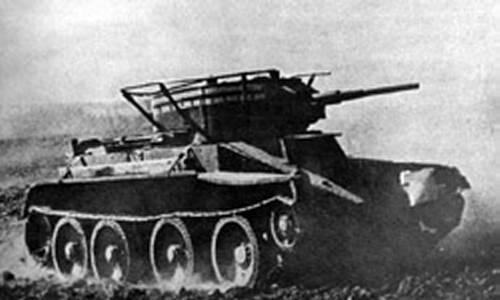 I don't think this model handles well in turns ... 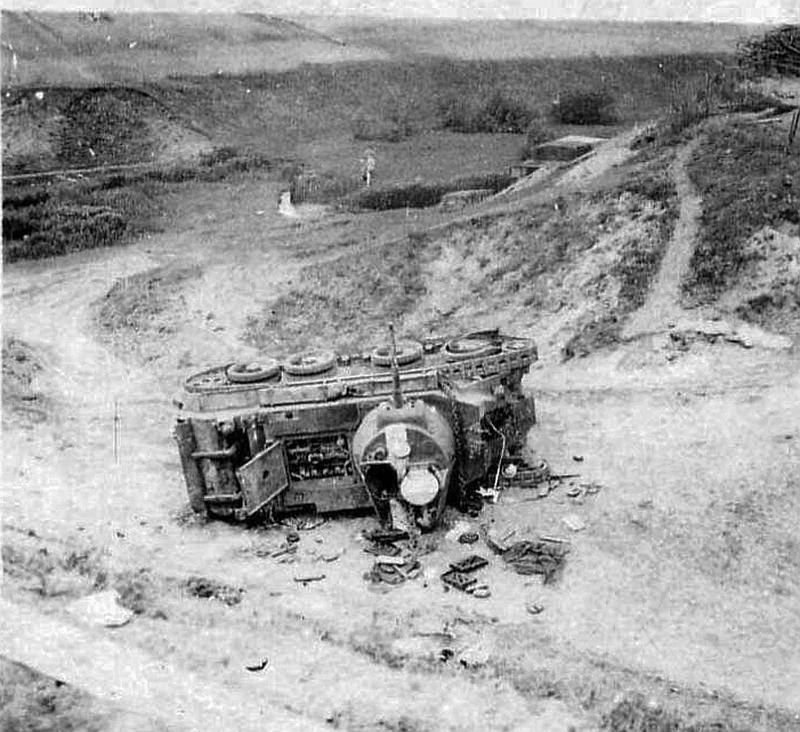