Sd 222
Bulgaria was pro-German but switched sides in 1944 when it was obvious Germany was losing the war.

From Mehlsack- "I am pretty sure that it is one of the 13 cars that were sold to Bulgaria during the late 30s. They were used with the First Armoured Battalion of the Bulgarien Forces, e.g. against the Germans in Hungary in February 1945. Watch the "license number" with a big "B"! Unfortunately I am not able to translate the slogan but its not Russian"

Bulgarian soldiers of a tank brigade pose for a photograph during military maneuvers, in the background is a Czech-designed Škoda LT vz. 35 light tank. Nova Zagora, Sliven Province, Bulgaria. Aug 1942. 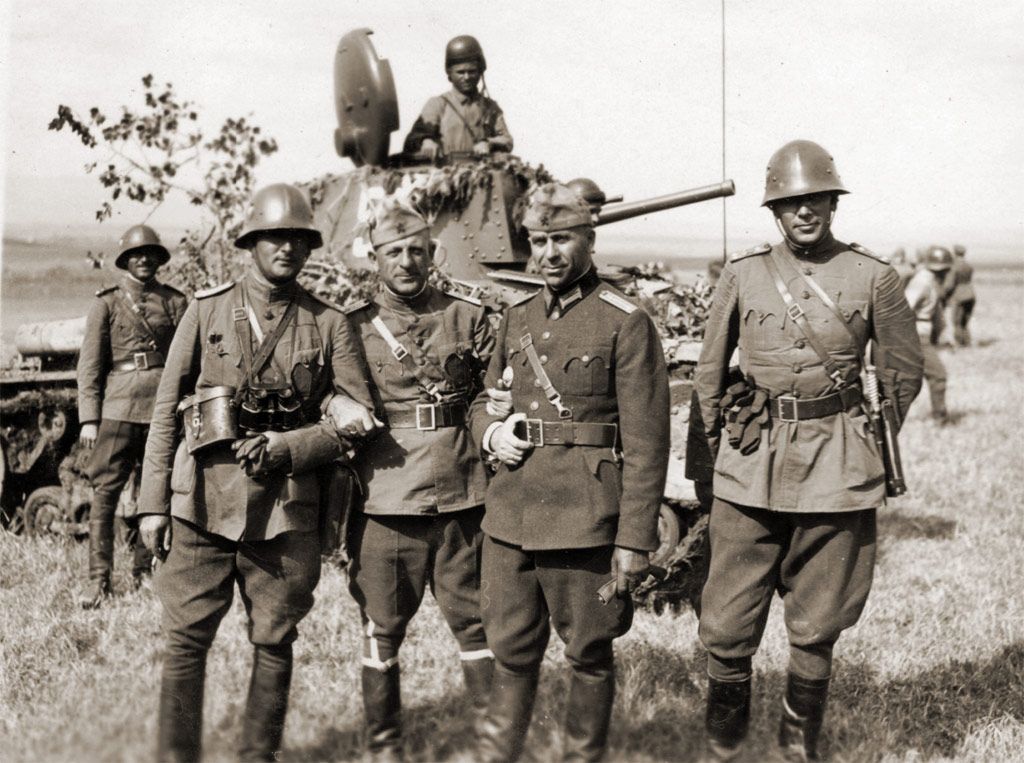 Citizens of the Bulgarian town celebrate liberation from the German occupation. 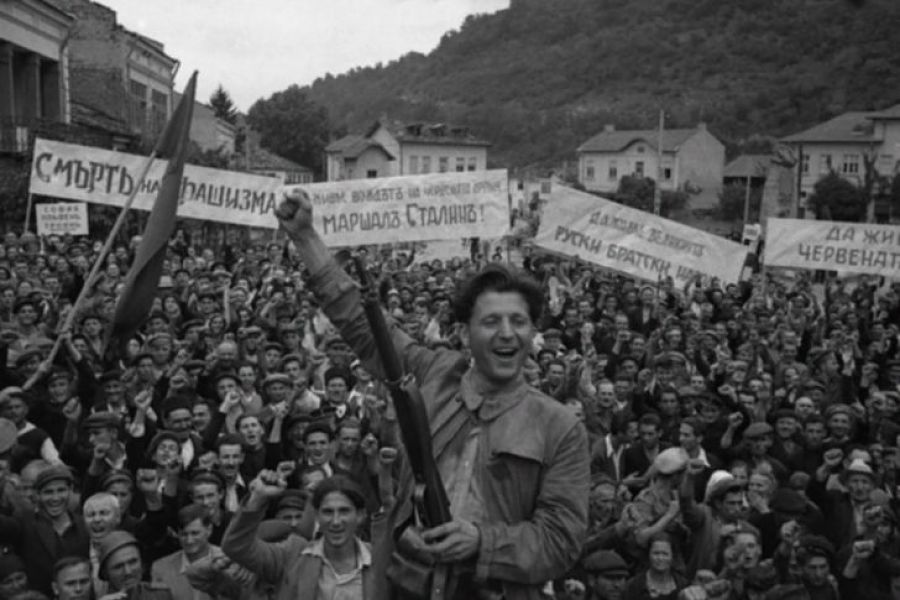 Avia B-534 “Dogan” fighter (center) and two Bf-109E under a Orthodox religious rite and consecration of military banners at the Bulgarian military airfield. Jan 30, 1943 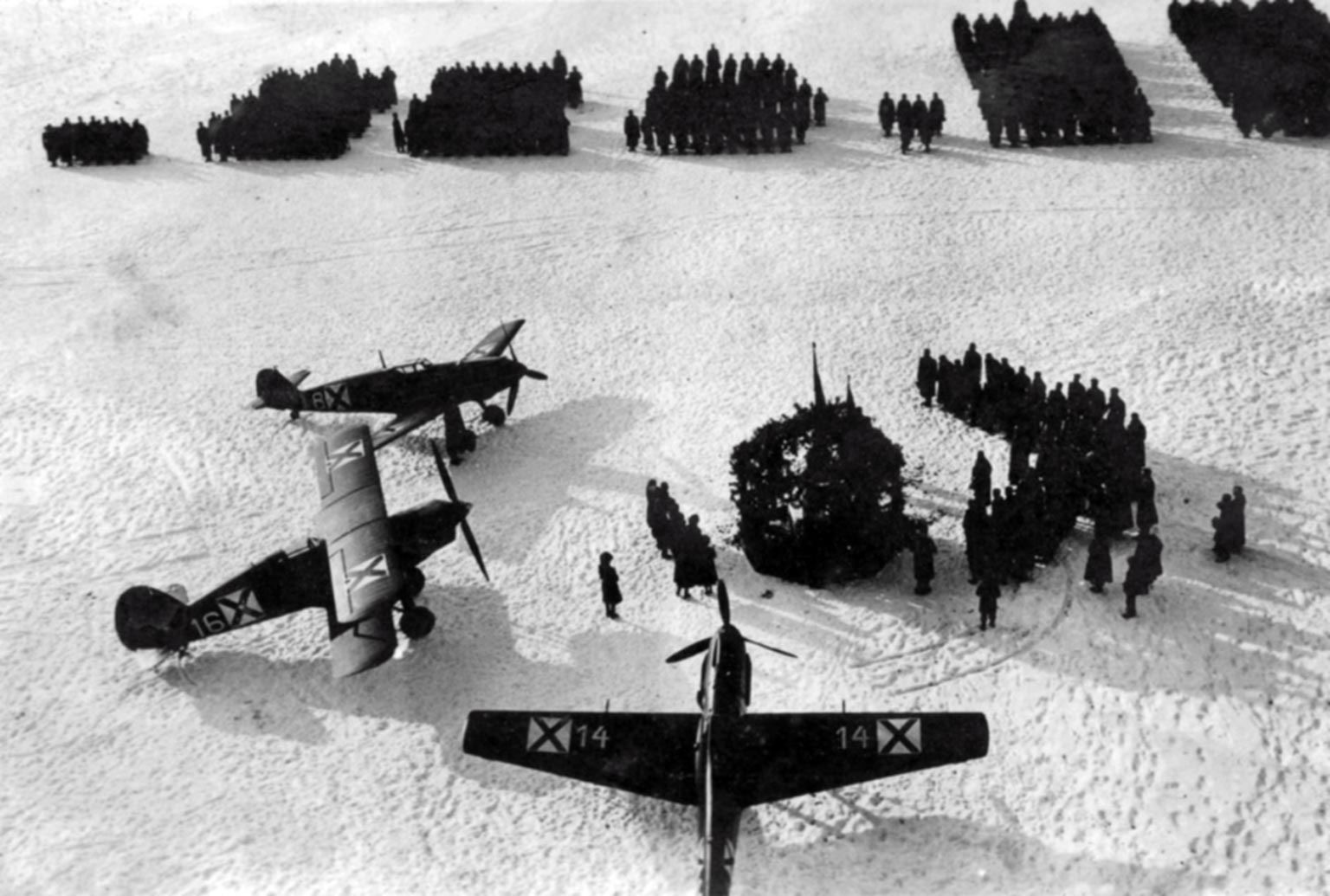