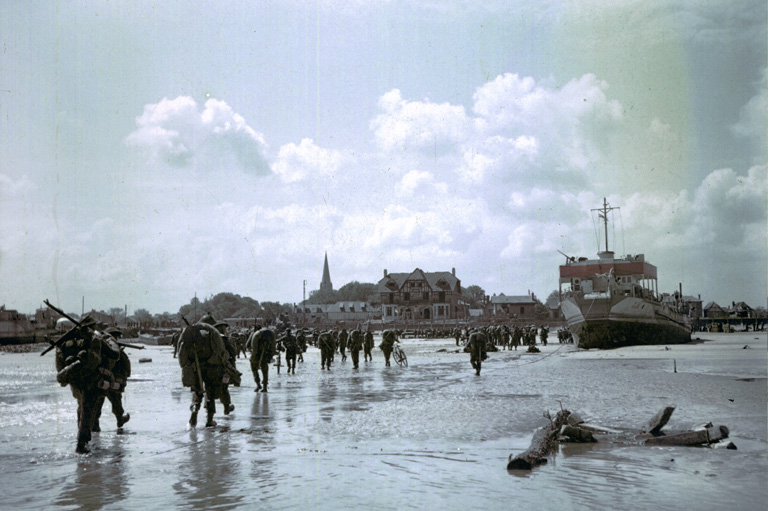 Born the love? Canadian gunner chats to a French girl in Normandy, July 1944. 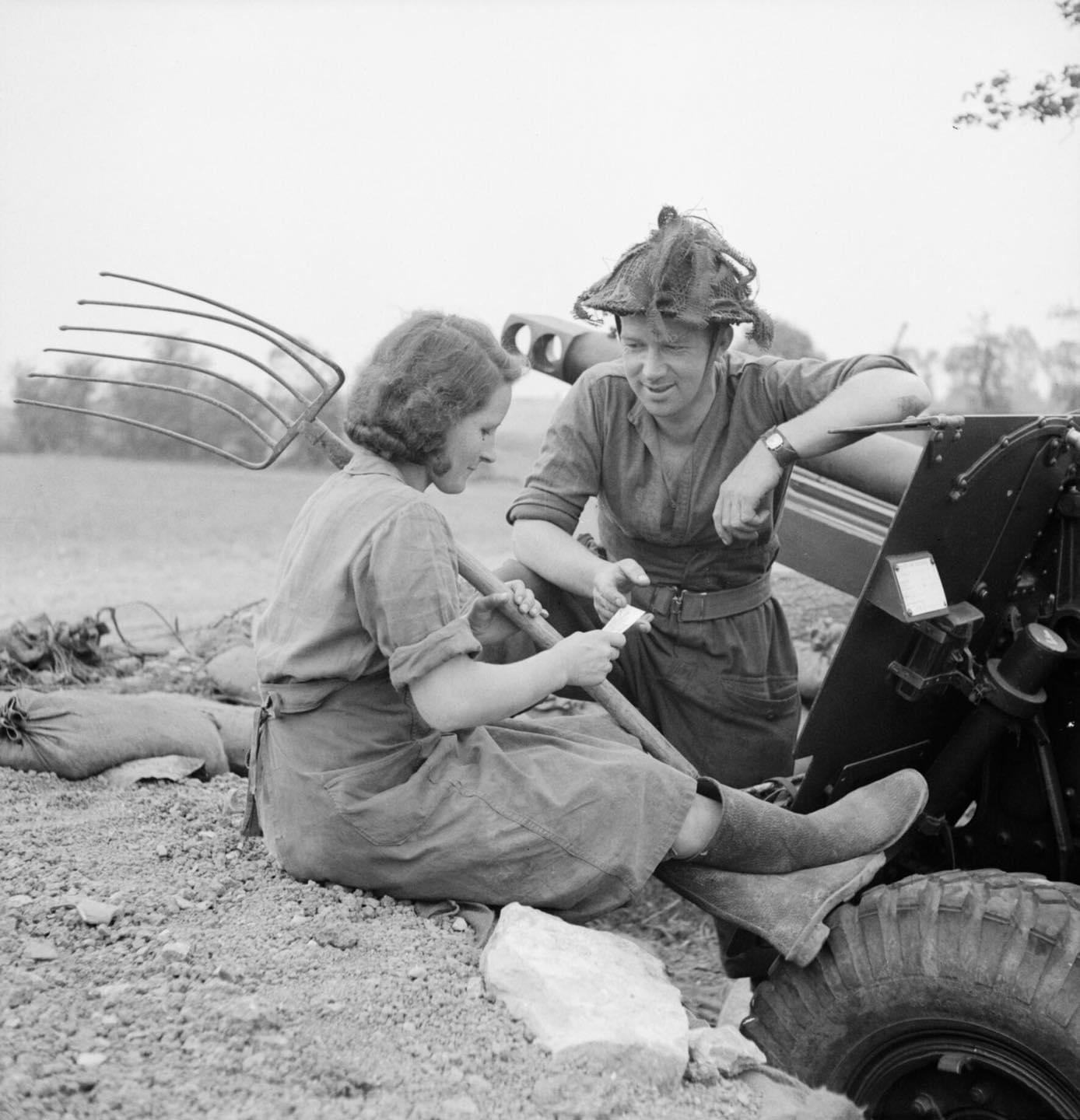 Somewhere in Italy, a Commander of the 8th Princess Louise’s (New Brunswick) Hussars looking into his Sherman tank’s access. 2 March 1944.
Nice Bren gun is installed next to the hatch!! 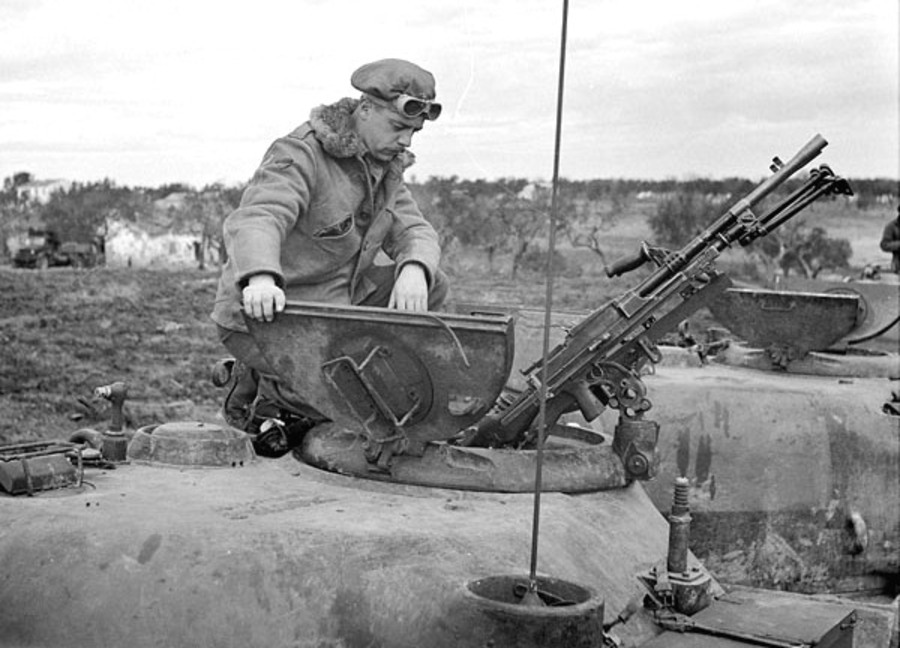 The ammunition has welcome to a unit of a 25th Tank Brigade Churchill supporting the 1st Canadian Divi., 17 May 1944. 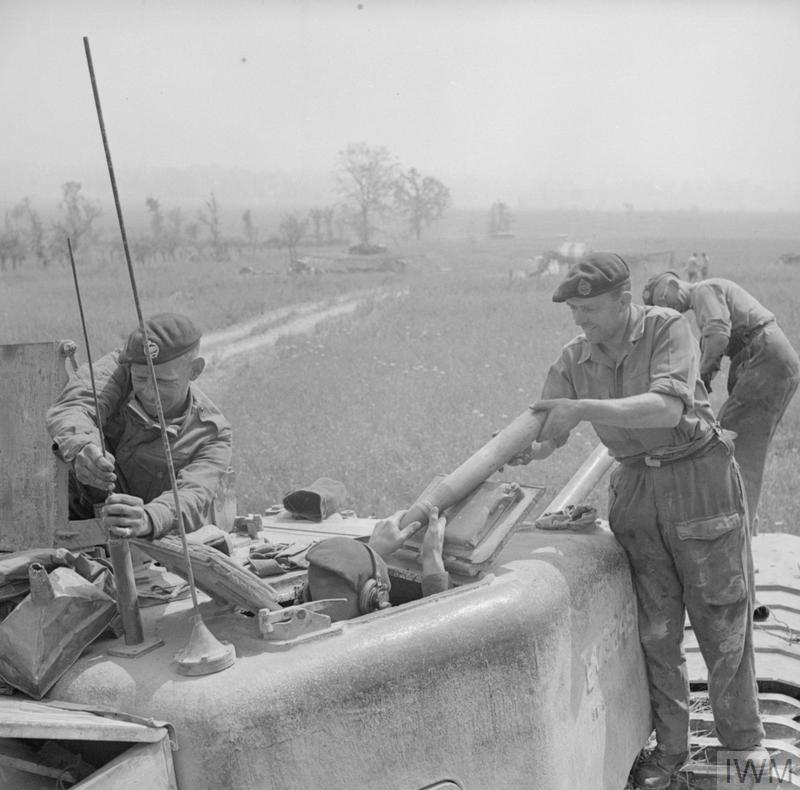 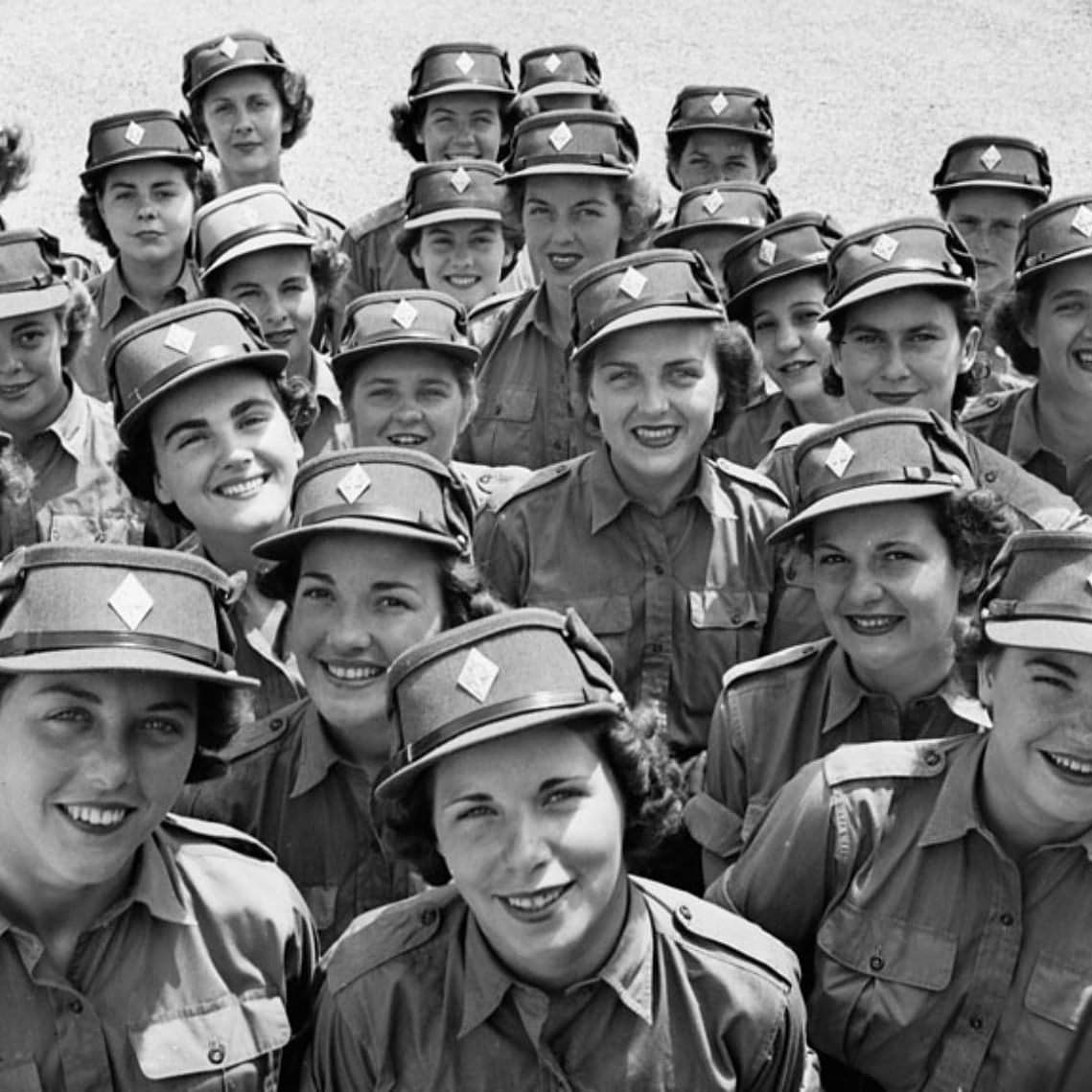 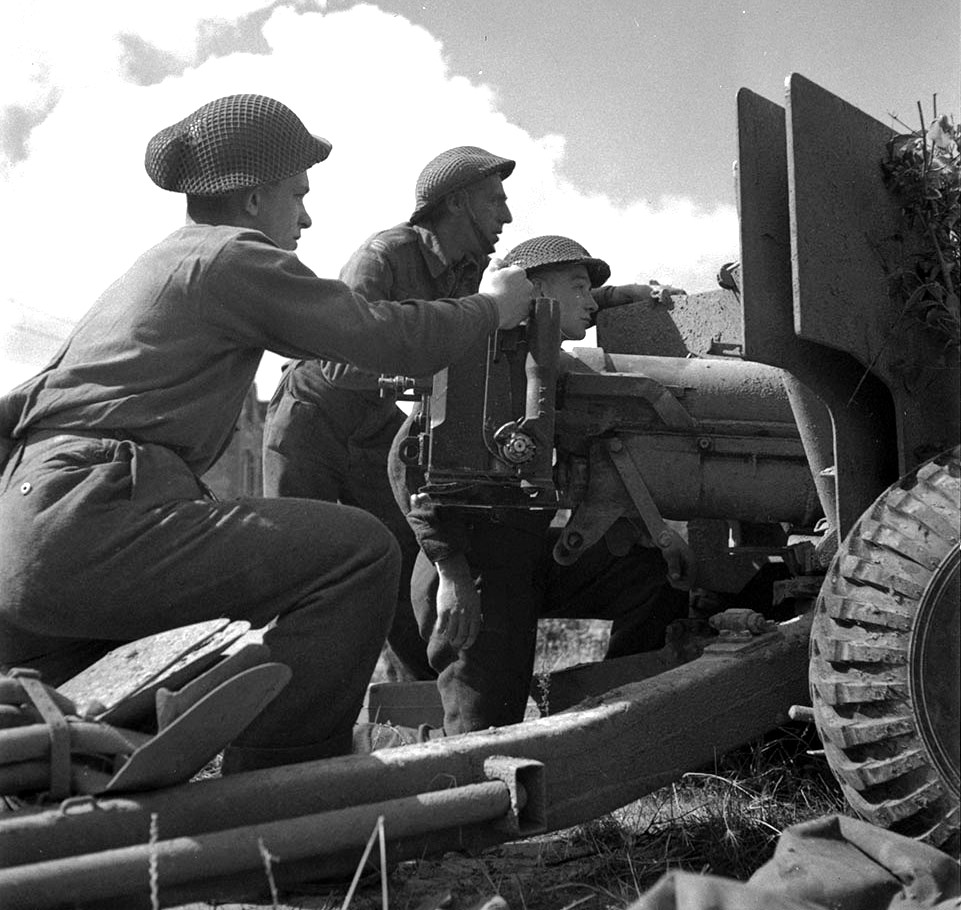 What a proper thing to do.
Well done.

Juno Beach, Graye-Sur-Mer, Normandy.
This Churchill MK IV AVRE belonged to the 26th Assault Squadron, Royal Engineers which on D-Day was supporting the 7th Canadian Infantry Brigade.
During D-Day, while negotiating an obstacle,100 meters South (the monument is facing Southwards) of its current position, it slipped and fell into a water-filled crater. The crew bailed out, but while doing so was cut down by German MG and rifle fire. Four out of six crew members were KIA.