Wilhelm (Wilm) Adalbert Hosenfeld, born 2 May 1895 in Mackenzell near Fulda, German Empire, grew up in a religious family, his father being a Catholic teacher. He served and was injured in World War I and married a pacifist woman, Annemarie. He was drafted into the army in 1939 as Germany began World War II.-

He was not a fan of the Nazi party and was sympathetic to those it regarded as unworthy. He was stationed in Warsaw, overseeing a sports facility, so his particular sympathy was for the Poles and Jews. He learned Polish and attended church, even though it was banned by the Nazis. He saw many opportunities to help and he acted on them frequently.

There are numerous stories of assistance from Hosenfeld. He saved many in danger of imprisonment by providing papers and employment at the sports facility.- Most famously, Hosenfeld saved the pianist, Władysław Szpilman by providing him food and water after discovering his hiding place.-

Hosenfeld with a Polish infant on his arm, September 1940.

After the war, Hosenfeld was captured by the Russians and put into a prison. He was tortured and, despite claims by jews and others heâ€™d saved, was kept in prison. He died in 1952 after a number of strokes brought on by the torture.-

Hosenfeld, Wegrow, February 1940, with a Jew who worked for the army.

A memorial stone was presented solemnly in February 2018 in the school building in Thalau, Germany, where Hosenfeld worked as a teacher from 1927 to 1939. 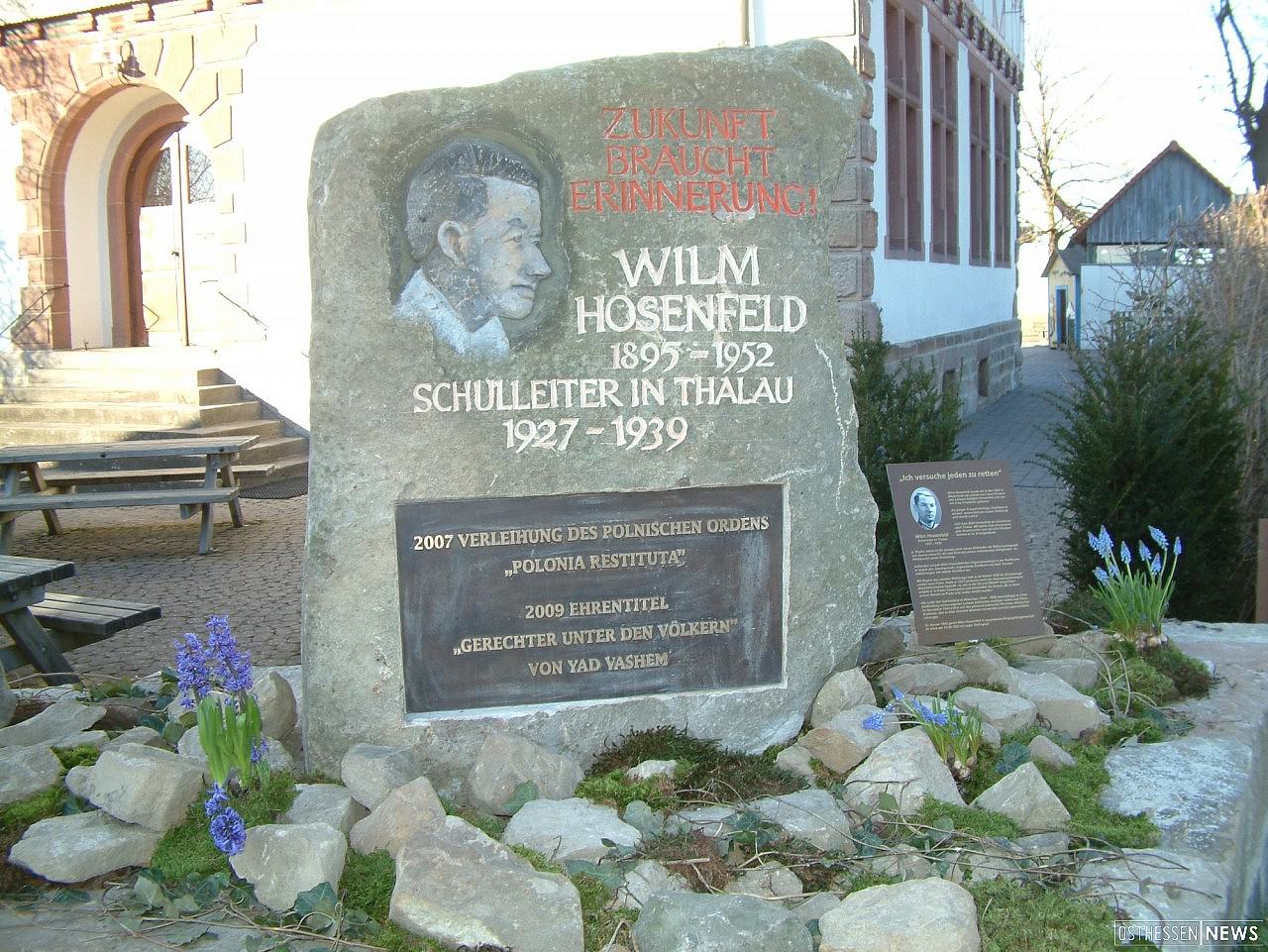 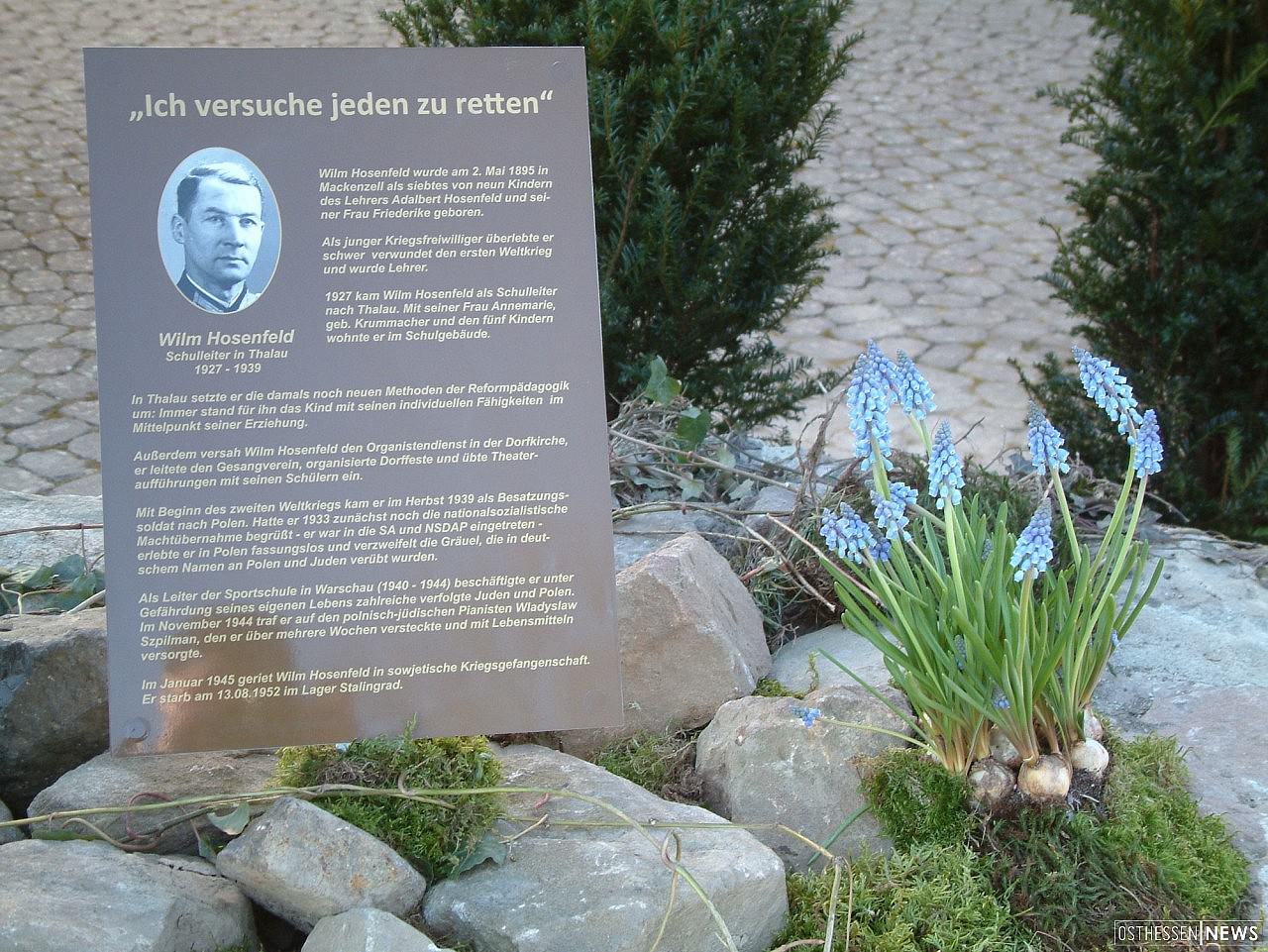