I'm playing a CMFI quick battle. Me US attacker, opponent Germans. During turns 5-15 there was some artillery landing on my left near my advancing troops that looked like sporadic spotting rounds, but no following barrage; and on my right just about on top of the expected German first line of defense there has been a multi-turn and pretty heavy barrage, of at least 105mm variety. All of it coming from the German side of the map = German artillery, based on the direction of the incoming shells. And also based on the fact that I have not called in artillery yet. But my opponent claims it's not his artillery either, and I have no reason to think he's messing with me because we've played plenty of games in the past and neither of us is that serious that we would try deception or whatever. Also he would certainly not have shelled the absolute #^%$ out of an area where he knew only his troops could be located, and kept up the shelling for multiple turns. So both of us are certain we didn't call in the artillery. So I ask what the hell?? Has anyone else ever experienced anything similar? I am also submitting my question to the Battlefront discussion board.

Only think I can think of is Kelly is creating a diversion while planning to rob the bank?

Hahahahaa no, not Mulligan, I checked and double checked that it wasn't my artillery.

jobu88 said:
Has anyone else ever experienced anything similar?
Click to expand...

Nope never. My opening bid is - it is not possible - therefore your opponent is conducting psy ops.

A Canadian Cat said:
Nope never. My opening bid is - it is not possible - therefore your opponent is conducting psy ops.
Click to expand...

That was of course my first suspicion, but why would he let a barrage go on for 4-5 turns in what he had to know was empty ground and waste his artillery??? I'm talking a very thorough barrage of the big stuff, 105mm or 120mm

My other though is that maybe, maybe he was trying to check LOS from a spotter and accidentally targeted artillery for real and then just didn't realize it was his? He's not a 5 year old or a moron so it seems unlikely.

A Canadian Cat said:
Nope never. My opening bid is - it is not possible - therefore your opponent is conducting psy ops.
Click to expand...

Plus one. Maybe he just not dares admit he totally timed his arty wrong?

Whoever you are... don't be ashamed. I never really learned how to time my arty right either...

This game has been in need for good timing tools for a long time. I mean simple stuff. Instead of pause x seconds, we need start this move at x time. Would make synchronizing stuff a lot easier. I'm in the middle of a tank rush on @Ironcross13's flank at the moment, but timing it with all the other resources on map has given me hell (and didn't go exactly as planned).

I just take it for granted now that I'll waste most of my arty if I try to predict where the enemy will be and restrict myself to a full barrage only when I know they're settled in, brewing tea up and having a cigarette. Hitting a highly mobile enemy is an art form. Keep it moving! Otherwise, I tend to go for the long harrassing fire option.

jobu88 said:
My other though is that maybe, maybe he was trying to check LOS from a spotter and accidentally targeted artillery for real and then just didn't realize it was his?
Click to expand... 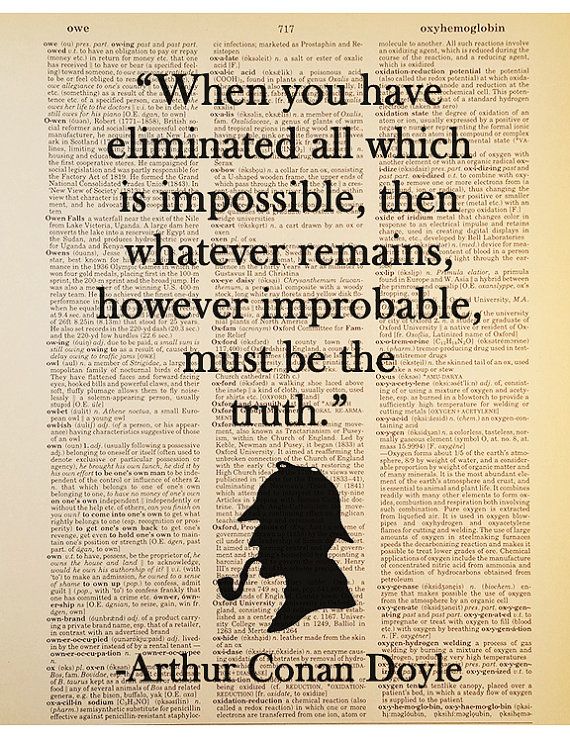