Wow, that was a large crop. Some old school dudes on the list. Too bad.

I always regretted the departure of old members.
In this shake today I must mention Sempai and Dutch Grenadier.
To Ralf practically we owe him his job in the Military Marches & Songs section, even going through his latest messages (January 2019) he was excited about new projects for the site (http://www.thefewgoodmen.com/thefgmforum/threads/dear-bootie- and- staff.28840 / # post-265773). I had noticed his absence in the month of July and asked if you knew anything about him, since Ralf had not responded to my private messages. I really hope you are well.

Regarding Bram, already in the month of July but last year I noticed his little participation, and at the time I also sent him a message asking if everything was fine, answering yes, but that he was no longer interested in the games. Then I suggested that he stay in touch so as not to lose his membership.

I hope they come back soon.

So Rasputin has been cronjobed. He's probably not dead, I'd go back and check again. 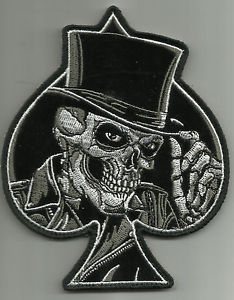 Been quiet around here, which is a good thing...

HOA_KSOP said:
Been quiet around here, which is a good thing...
Click to expand...

Yep... Once upon a time there were weekly executions. New times

Cronjob told me recently he feels he's being discriminated against.
I fear he may do something.

I could post members who are missing for over 6 months, which is I believe the given time

Well you might consider it because I think if you see someone you know if they’ve dropped you can at least try to “check” on them.

Cronjob just sent me this current photo. He's very pleased with his new outfit and said "I'm ready to get back to work!" .
----- 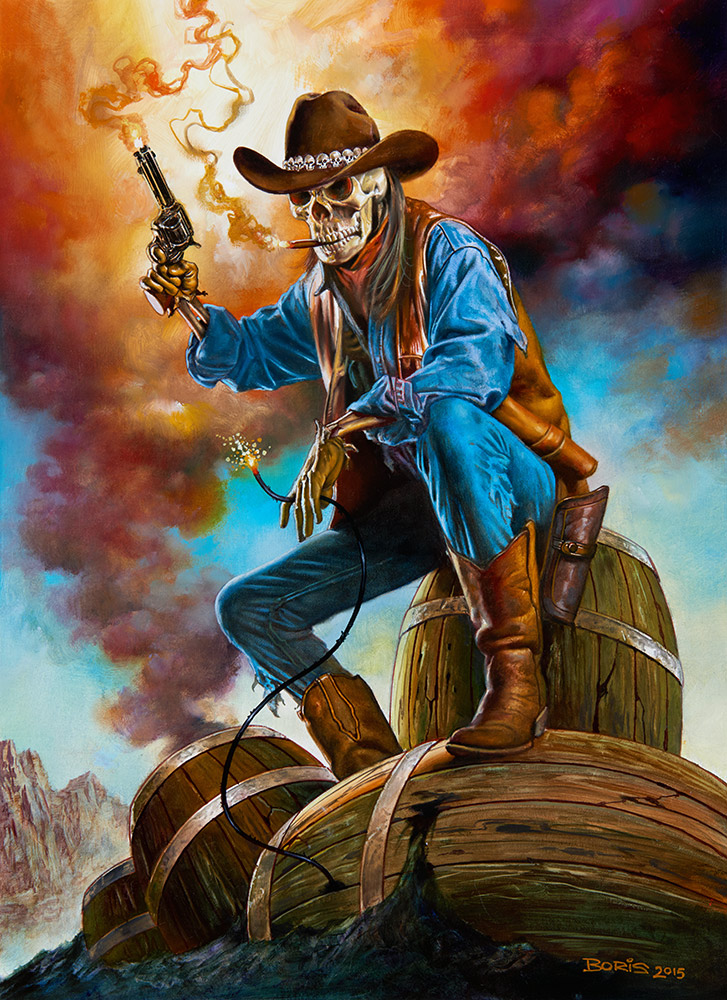