The Curtiss SB2C Helldiver was a carrier-based dive bomber aircraft produced for the United States Navy during World War II. It replaced the Douglas SBD Dauntless in US Navy service. Despite its size, the SB2C was much faster than the SBD it replaced.- 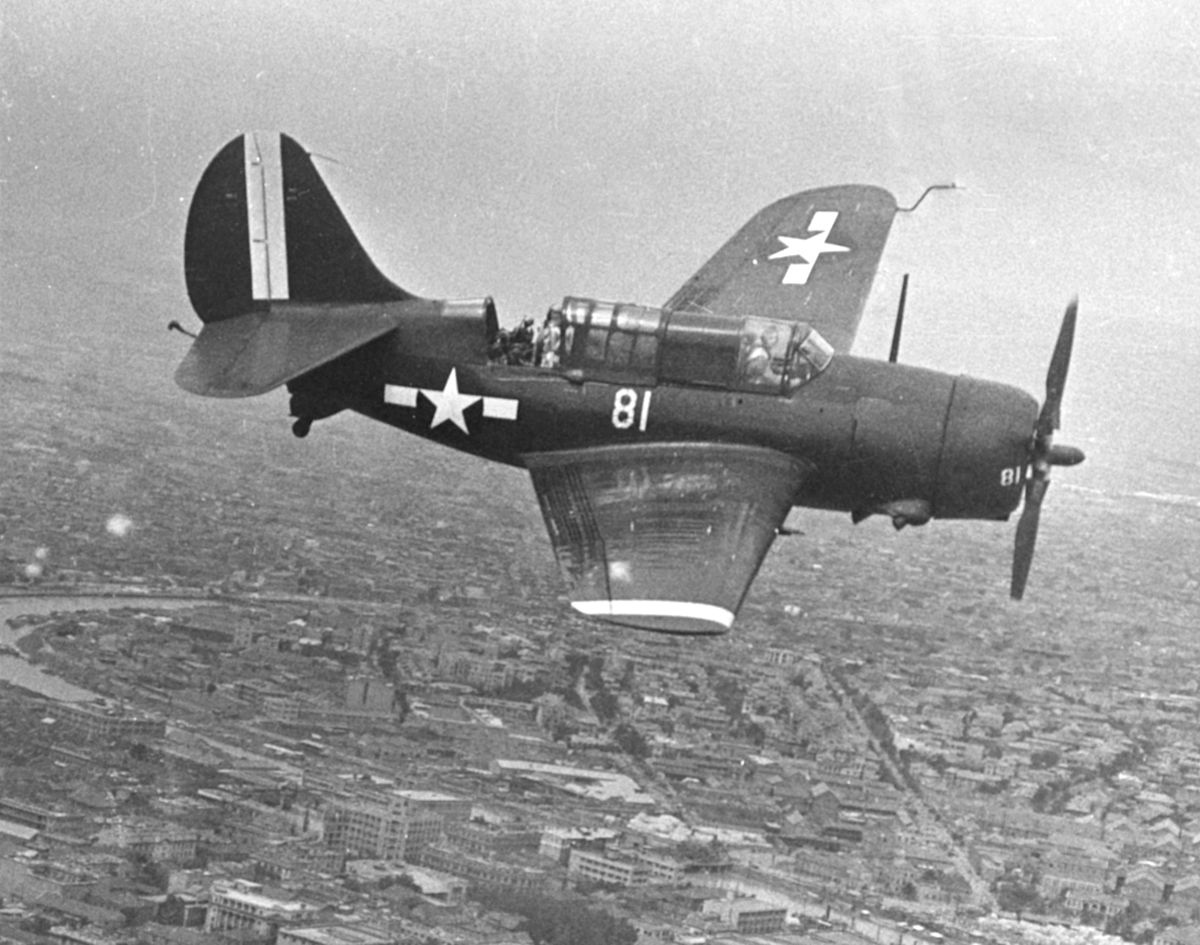 Have difficult handling characteristics. Neither pilots nor aircraft carrier skippers seemed to like it.-

The Curtiss Helldiver, despite a reputation for being difficult to handle at low speeds, was responsible for the destruction of more Japanese targets than any other aircraft. The Curtiss SB2C single-engine dive-bomber joined the fleet late in 1943, joining the Douglas Dauntless as the primary attack/bombing planes for the US Navy. The two-man Helldiver had a top speed of 295 mph and good range, making it an essential tool in the far reaches of the Pacific war.- 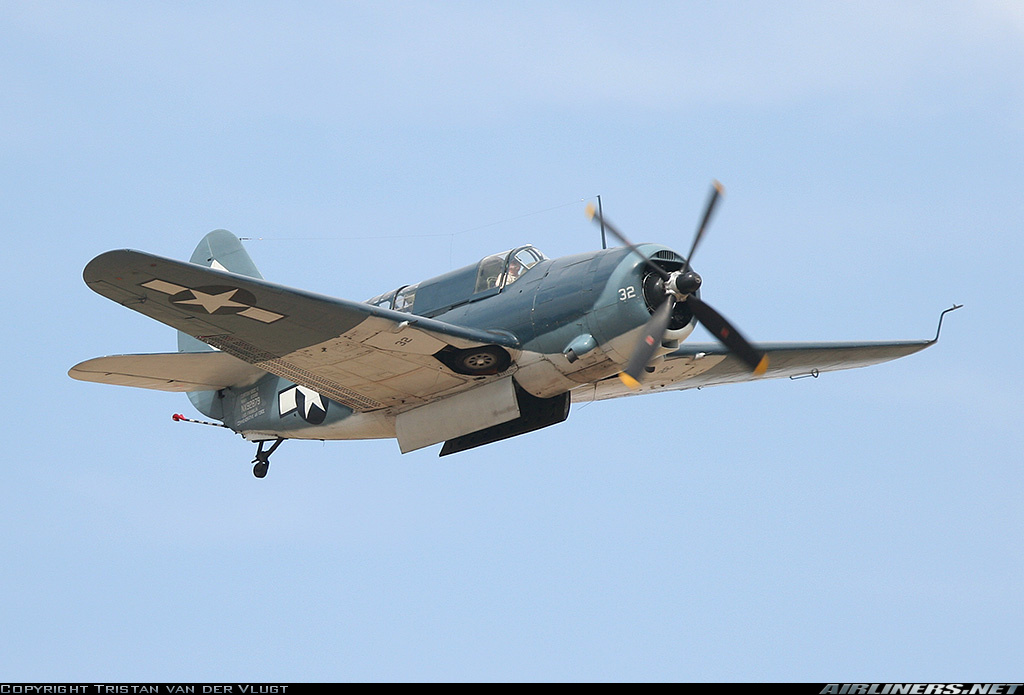 With underwing and bomb attachments, the Helldiver could carry 1,000 pounds of bombs or an internal torpedo; later improvements included an up-rated Wright Cyclone engine and rocket hard-points. It carried two fixed forward 20mm cannon and machine guns in the rear cockpit.-

Only 26 of the 7,000 Helldivers built found their way to the other services; the plane was so valuable in the Pacific theater that the Navy absorbed nearly every plane. Postwar, the Helldiver found further use with the French, Italian, Greek and Portuguese Navies and the Royal Thai Air Force.- 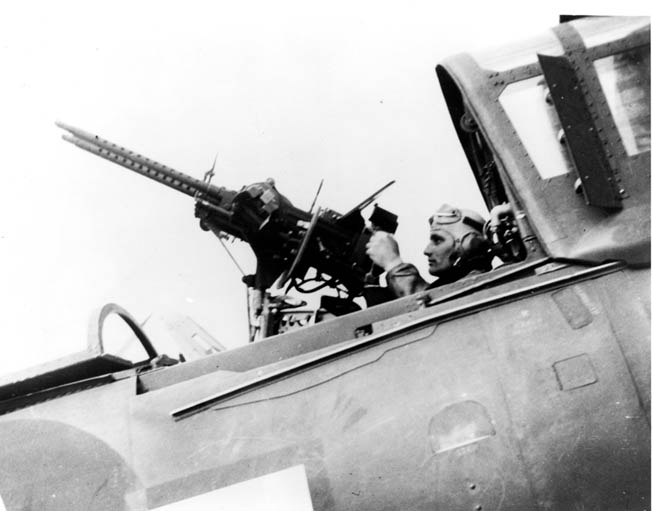 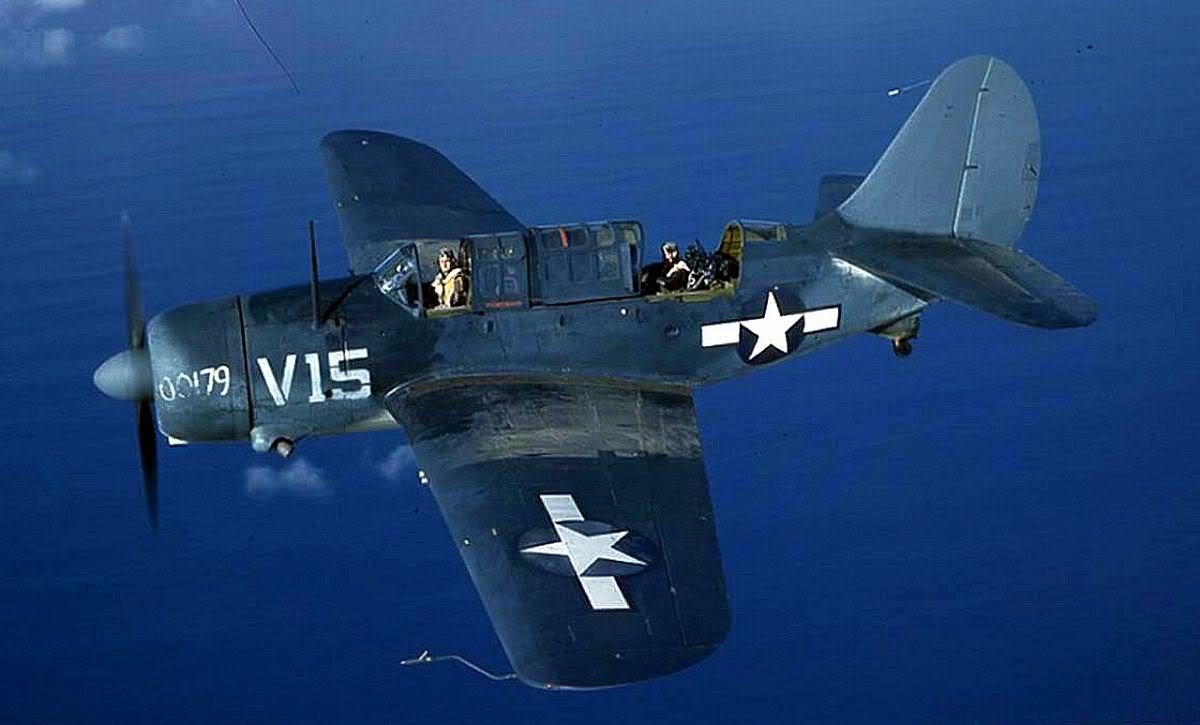