"This armoured car was built by a resistance group at the railway factories at FrederiksvÃ¦rk and used in action on May 5th, 1945 in the fight against nazi groups.
Its most important task was a fight against a Danish nazi group which was entrenched in the plantation of Asserbo. The car is now in the Danish Reistance Museum"

A young danish member of the collaborationist National Socialist Workers’ Party of Denmark strolls down the Vesterbrogade, the main shopping street in the Vesterbro district of Copenhagen. June 1941.

Near Aabenraa, Denmark, this two Danish soldiers prepare their rifles on the morning of the german invasion, 9 April 1940. 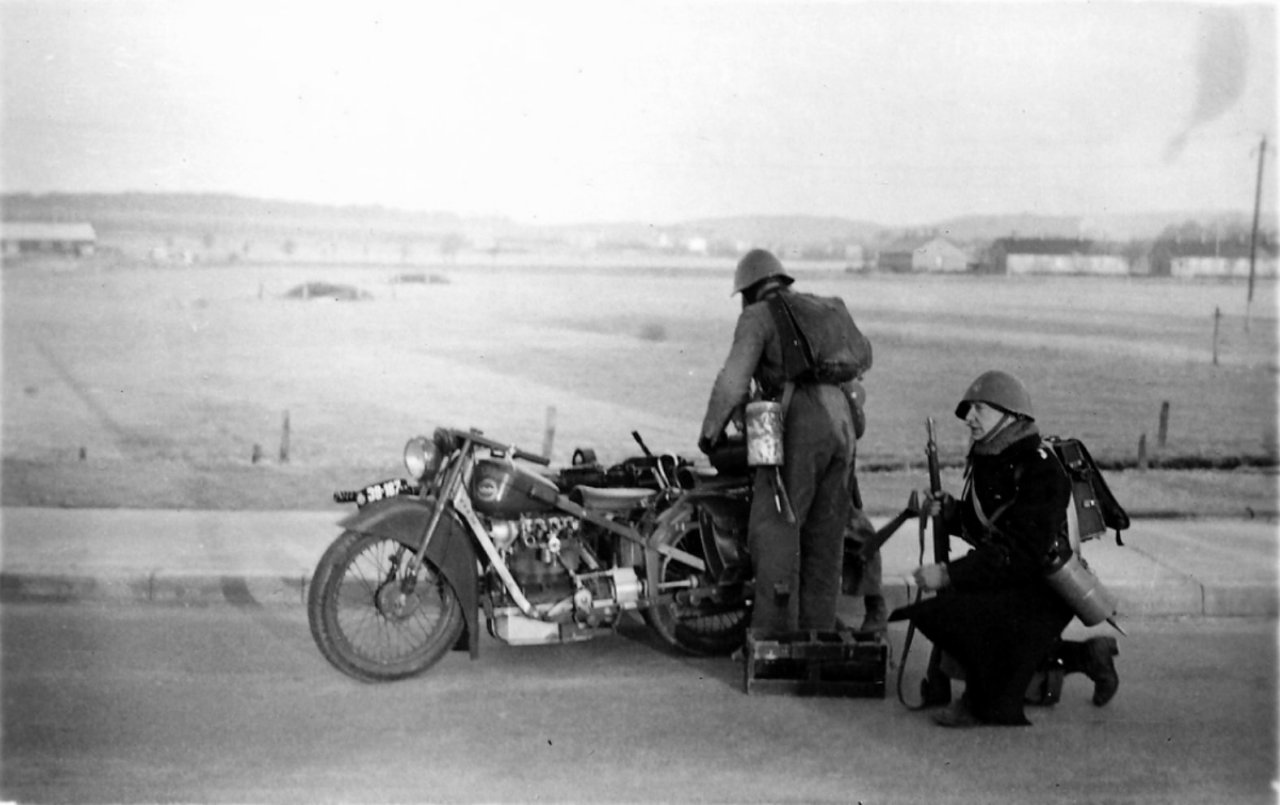 Citizens celebrating the liberation of Denmark / May 5, 1945 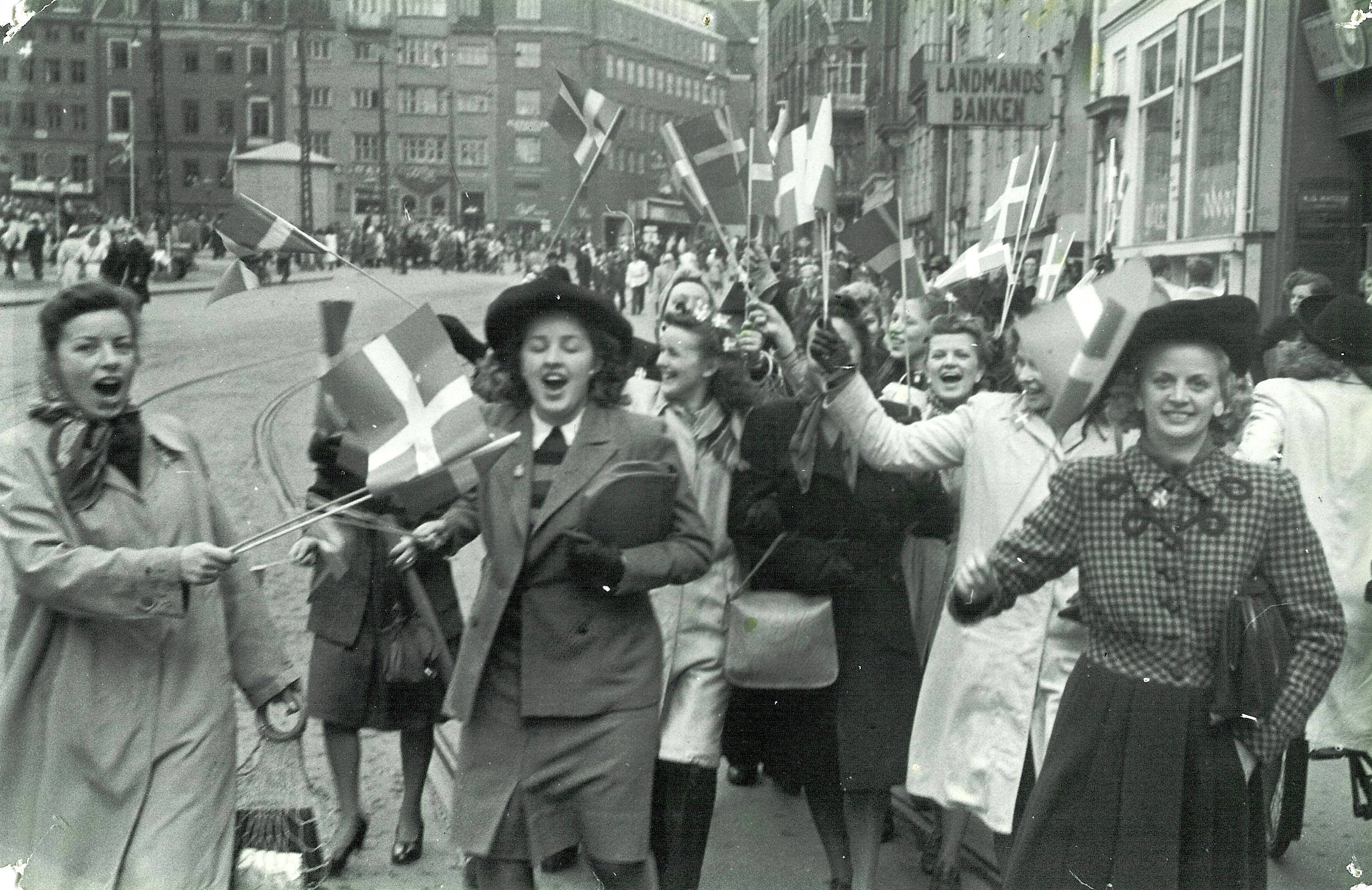 Alot of danish so called resistance fighters crawled out of the woodwork when the germans were already in full retreat. Some of these "fighters" engaged in heroic activities, such as cutting danish womans hair off. Because they had slept with the germans.
Stealing private property from surrendered german soldiers, and humiliating them in other ways or form. Just saying that "resistance fighters" is the wrong term here. More like, "give me your watch, and lets cut that girls hair squads"

Copenhagen, 1945: Members of the Danish Resistance take aim at remaining German troops during the last few days of the German occupation. 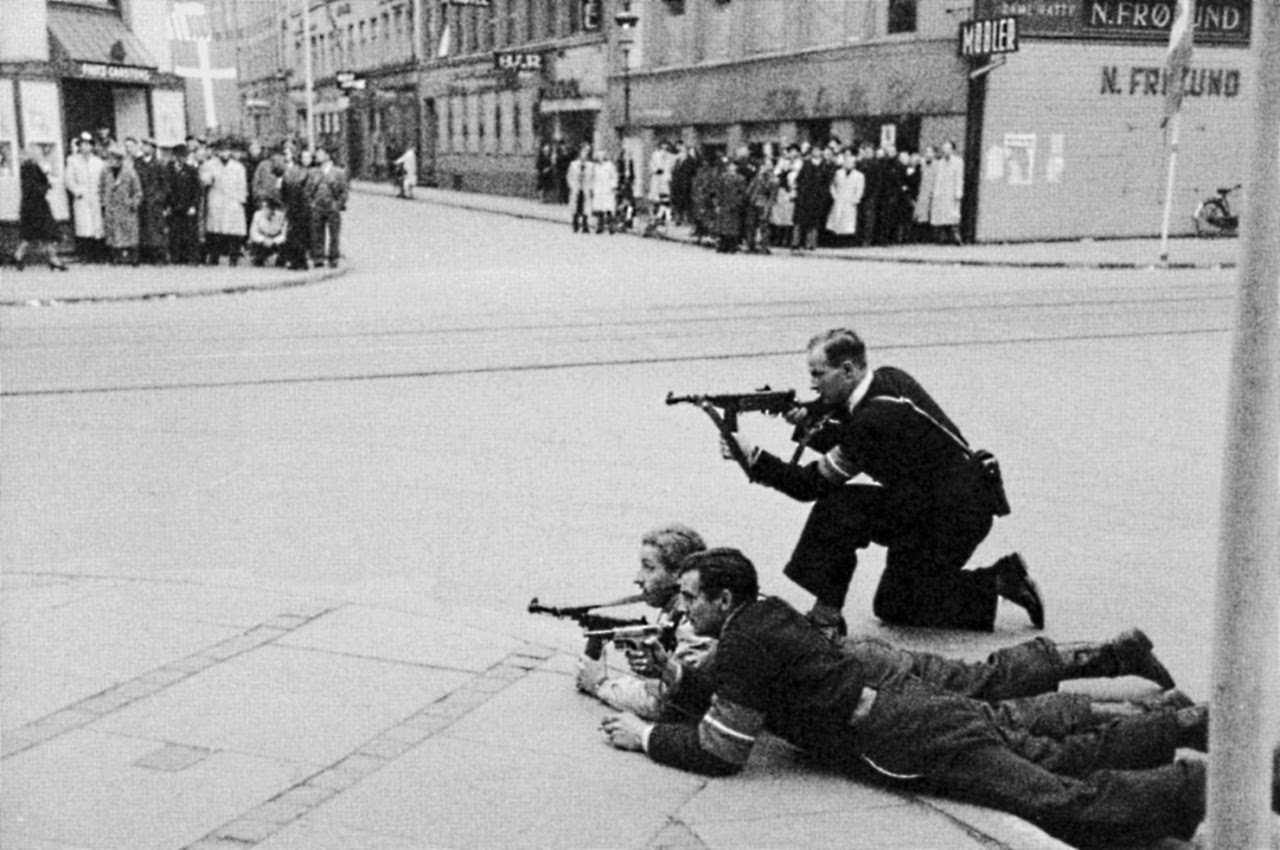 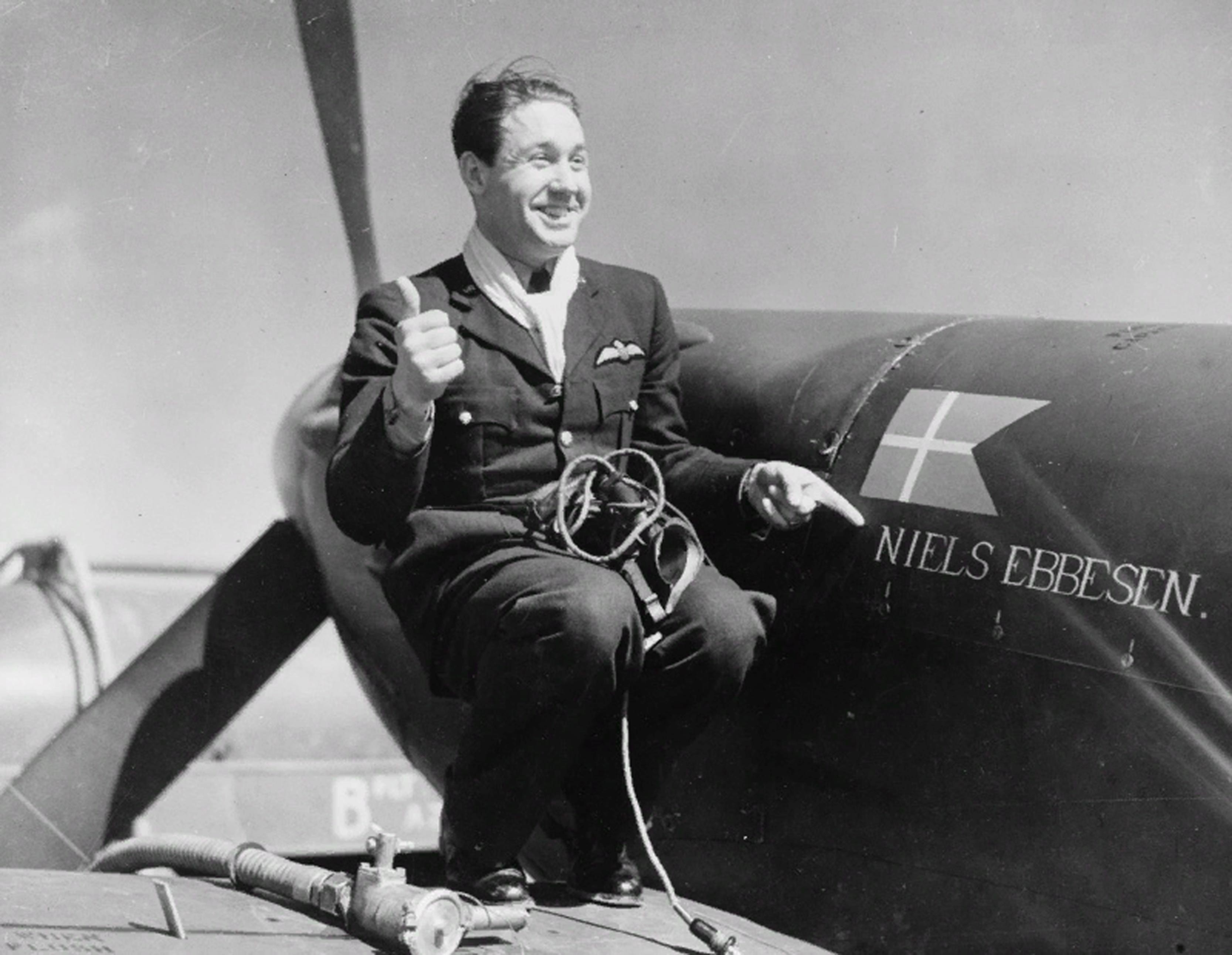 Thalbitzer on July 23, 1942 was shot down over the territory of occupied France, made an emergency landing. Some time hiding, but was detained by German soldiers and became a prisoner of war. In captivity (in Poland) took the name of John Thomson.

In March 1943, in the company of 30 prisoners of war, Jørgen Thalbitzer escaped from a Nazi concentration camp. Thalbitzer was drowned on the night of March 28-29, 1943, while crossing from Sweden to Denmark, allegedly from a collision of a ship that was ferrying it with another ship. The body of Jørgen Thalbitzer was found in the sea a few months later and identified by name on the ring that was on the arm. Finally his urn was interred on 31 July 1943 at Vestre Cemetery, Copenhagen.
You must log in or register to reply here.
Share:
Facebook Twitter Reddit Pinterest Tumblr WhatsApp Email Share Link
Top