The design went back to 1934, when the aeronautical engineer Ed Heinemann of Northrop began work on a all-metal stressed-skin carrier dive bomber. Ordered in quantity as the BT-1 in February 1936, the design was heavily revamped as the BT-2 during the final production run, which was redesignated the SBD-1 when Northrop became a subsidiary of Douglas. 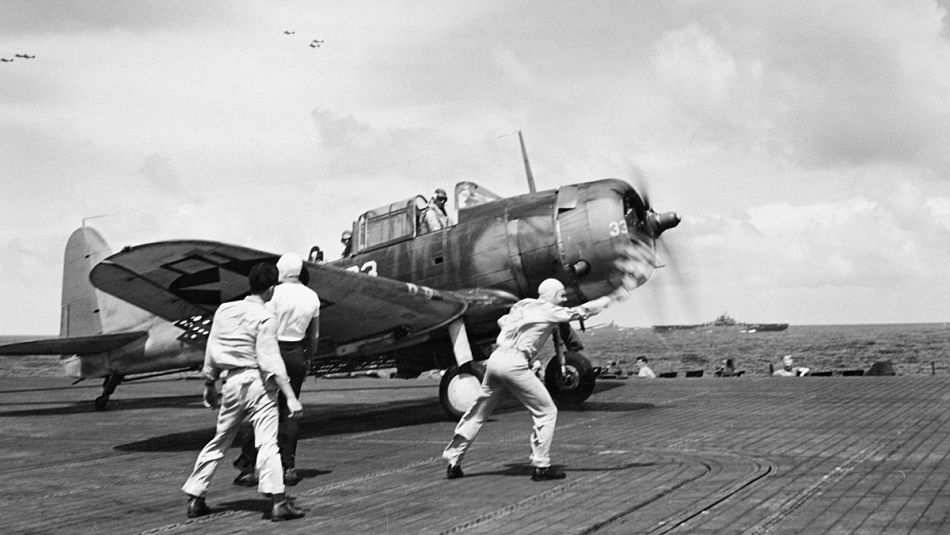 Surprisingly, the Dauntless proved to be one of the most successful ship killers of the war, sinking some 300,000 tons of shipping and 18 warships, including six carriers. It was two squadrons of Dauntlesses that sank four Japanese carriers at Midway and changed the course of the war. The Dauntless also had the lowest loss rate of any Navy aircraft. It was stable in flight and could maintain a very steep dive of 70 degrees, permitting high bombing accuracy. Because the lightweight multicell wing could not be folded, Douglas designed the aircraft to be as small as possible, only slightly larger than a Wildcat fighter. It proved surprisingly maneuverable when not encumbered by a bomb, and it was actually used as a low-level fighter against unescorted Japanese torpedo bombers at the Battle of the Coral Sea. 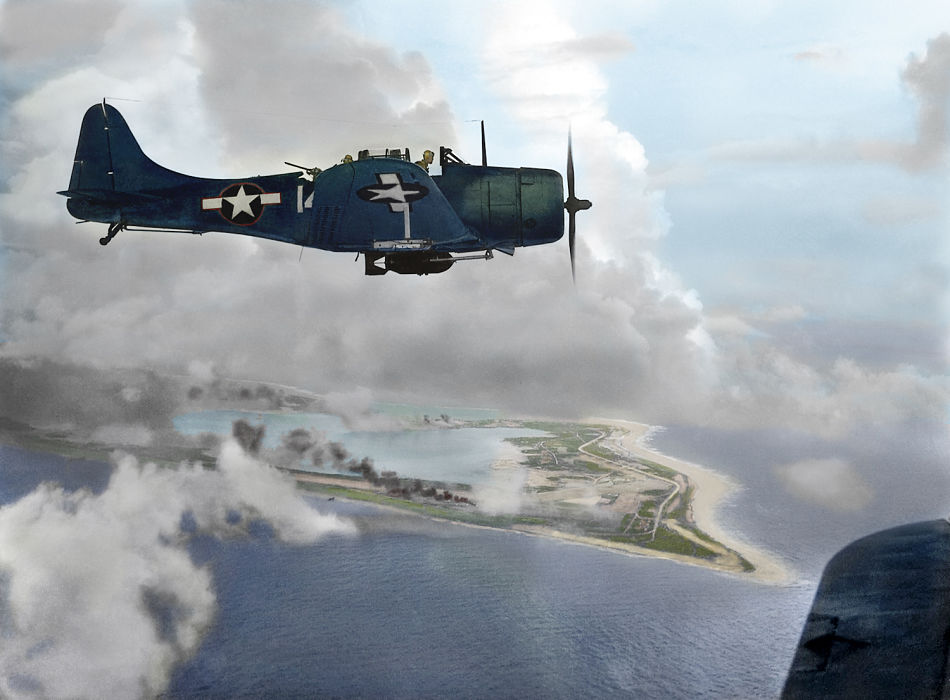 Early models were equipped with a smoke tank and were employed during prewar exercises to lay smoke screens around friendly ships and to conceal the approach of torpedo bombers from "enemy" ships, a capability that appears to have never been put to use during the war.
The scouting squadron of an American carrier typically searched out to 150 to 200 miles (240 to 320 km), or 300 miles (480 km) in rare cases. Searches were usually flown each morning and afternoon. The effective combat radius of an SBD was reckoned at 225 miles (360 km) with a 500 lb (227 kg) bomb or 175 miles (280 km) with a 1000 lb (454 kg) bomb, the largest carried by early models. This was considerably less than half the theoretical maximum range, reflecting the higher use of fuel during combat maneuvers and the need for a fuel reserve. 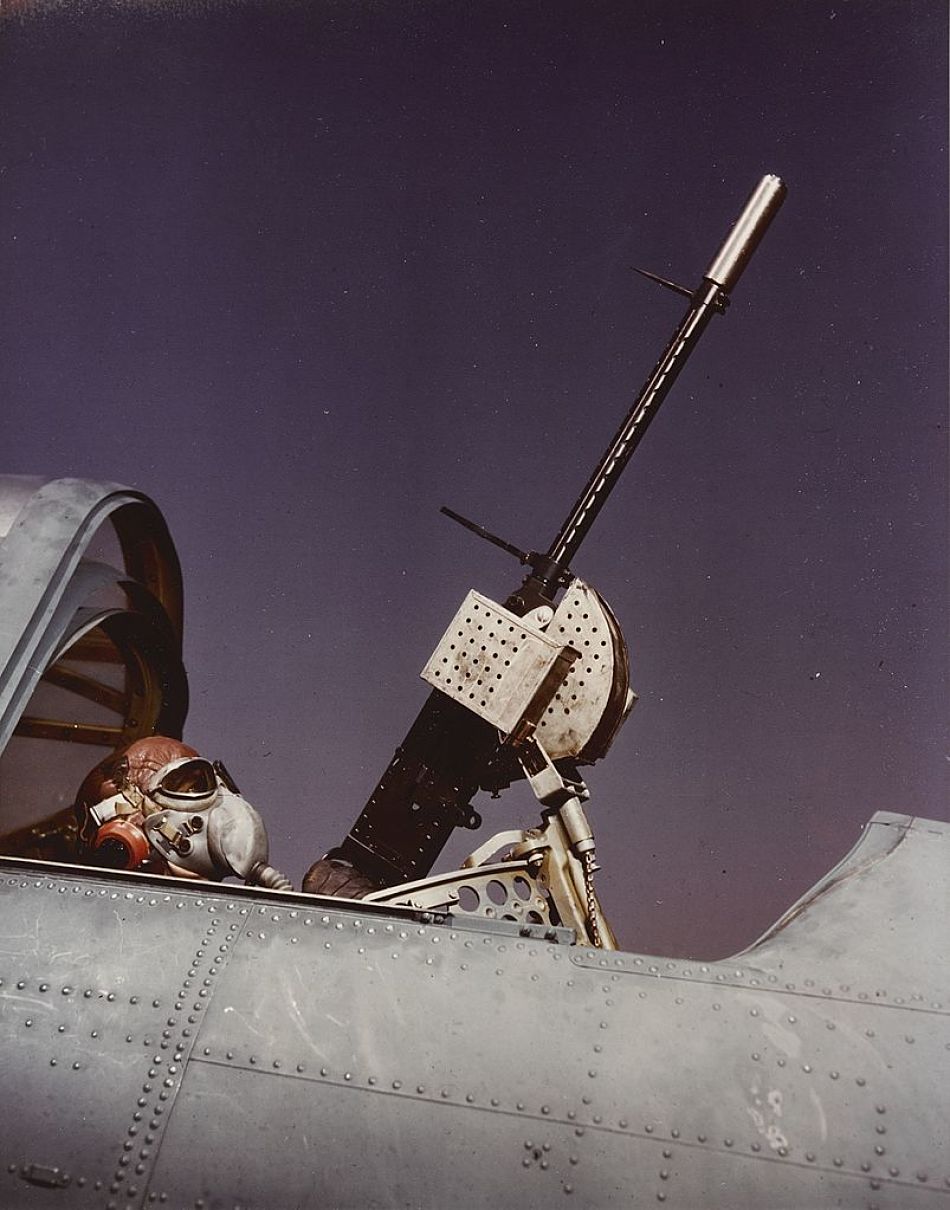 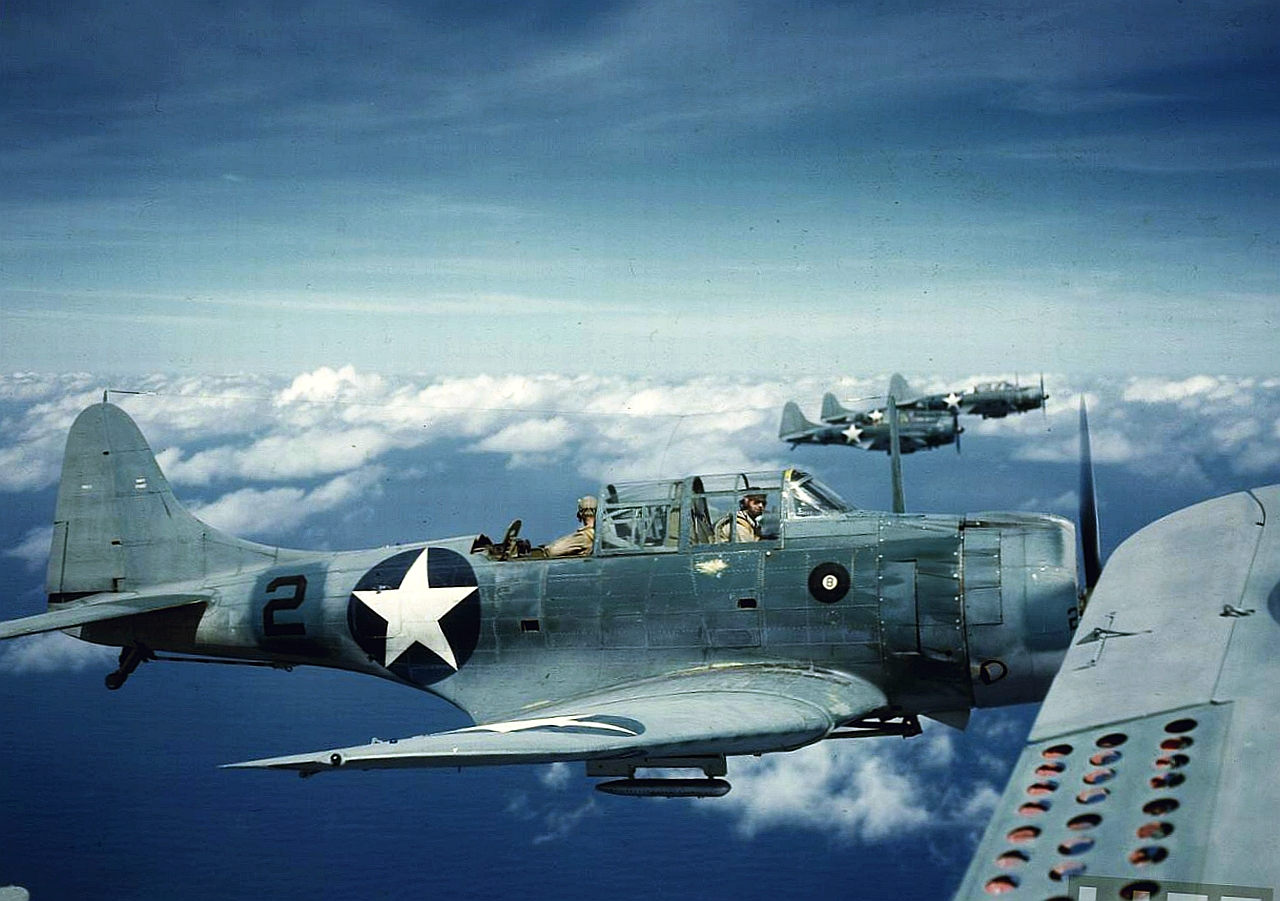 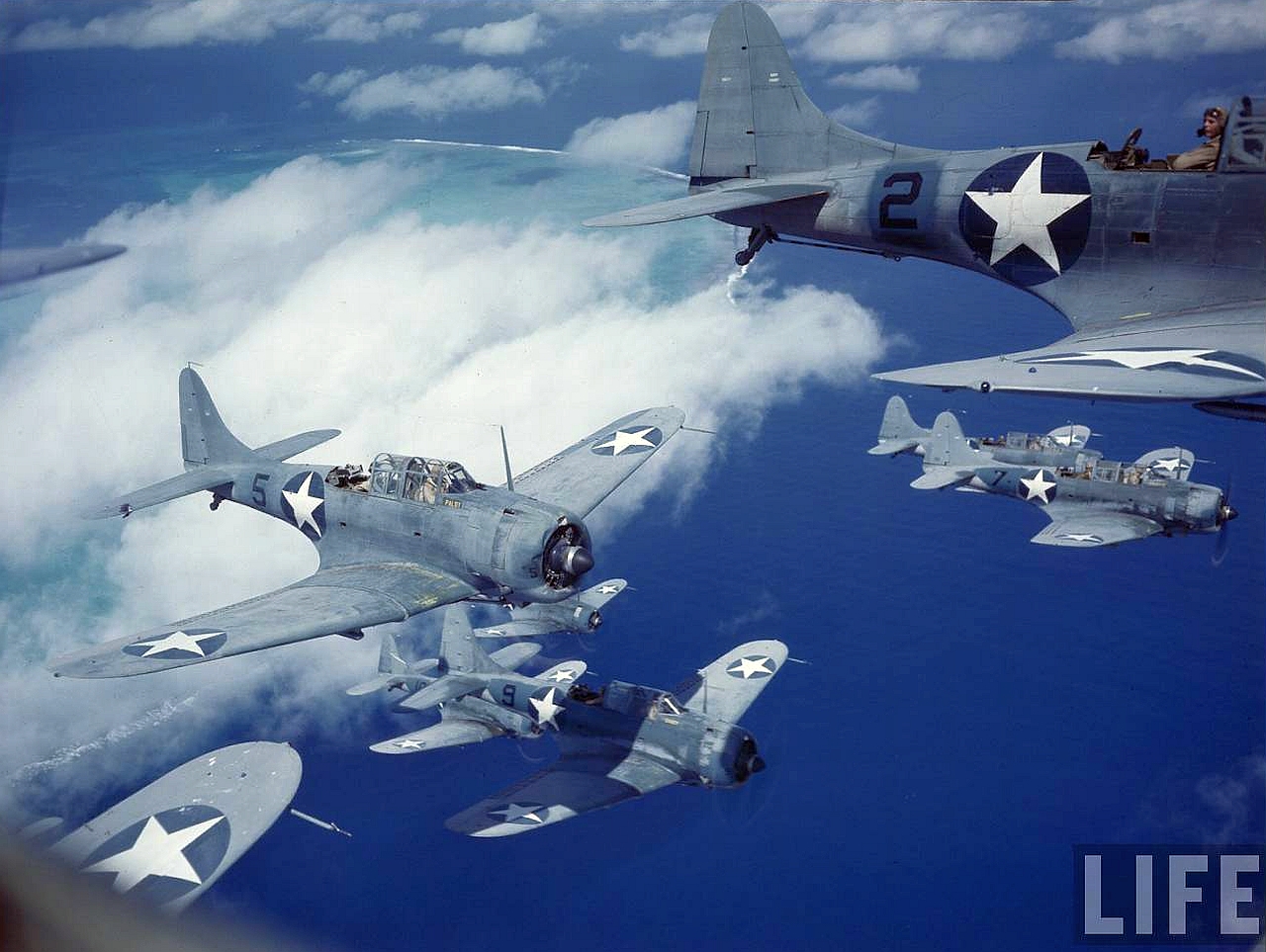 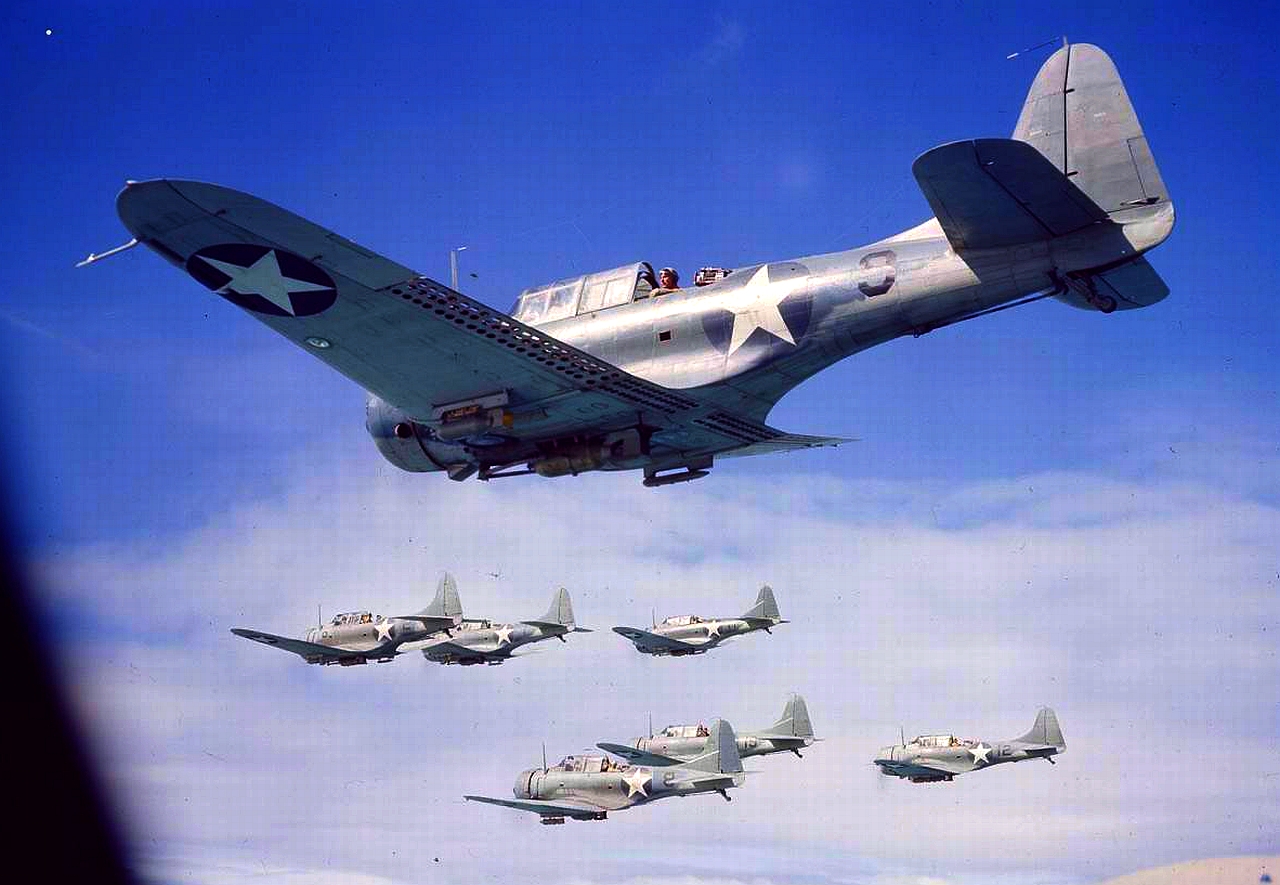