The Focke-Achgelis FA 330 Bachstelze was a type of rotary-wing kite, known as a gyroglider or rotor kite. They were towed behind German U-boats during WW2 to allow a lookout to see farther.-

Because of their low profile in the water, the submarines could not see more than a few miles over the ocean. To solve this, the German admiralty considered a number of different options, including a folding seaplane (Arado Ar 231).-

In the end, they chose the FA 330, a simple, single-seater autogyro kite with a three-bladed rotor. The FA 330 could be deployed to the deck of the submarine by two people and was tethered to the U-boat via a 150 m (500 ft) cable.- 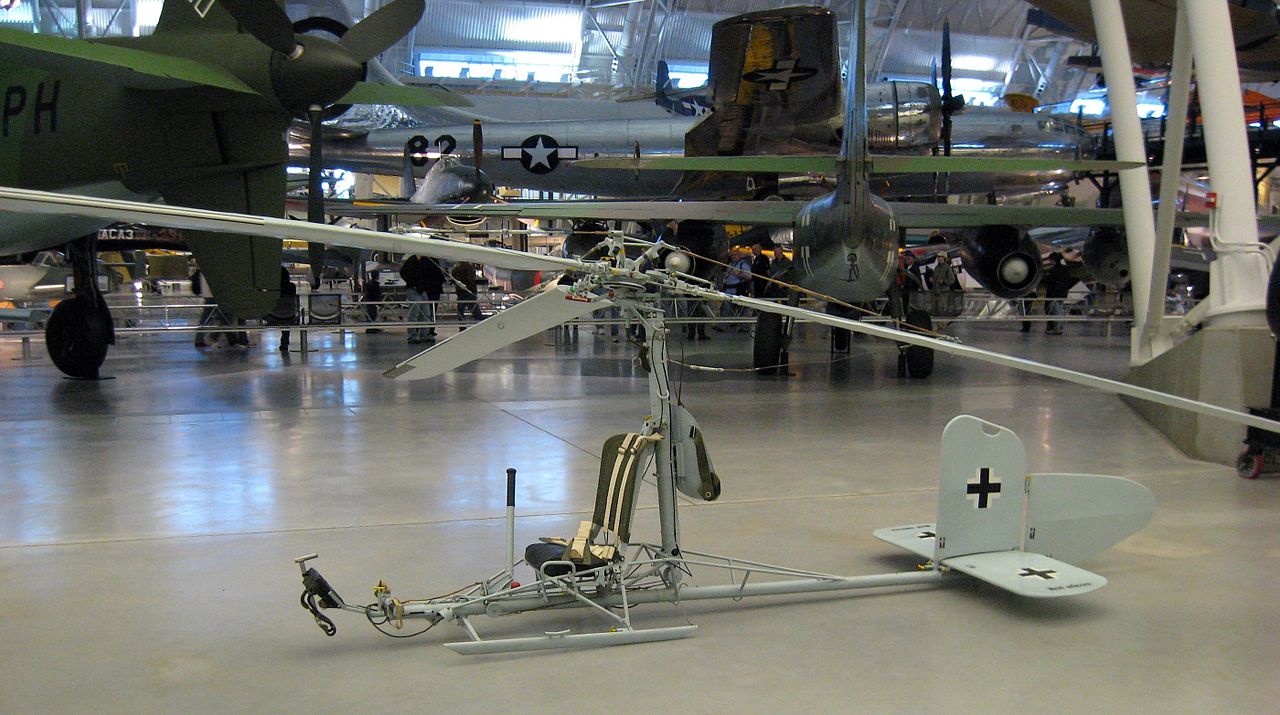 The airflow on the rotors as the boat motored along on the surface would spin them up. The kite would then be deployed behind the U-boat with its observer/pilot aboard, raising him approximately 120 m above the surface where he could see much farther; 25 nautical miles (46 km) compared to the 5 nautical miles (9 km) visible from the conning tower of the U-boat.-
Last edited: Oct 8, 2017 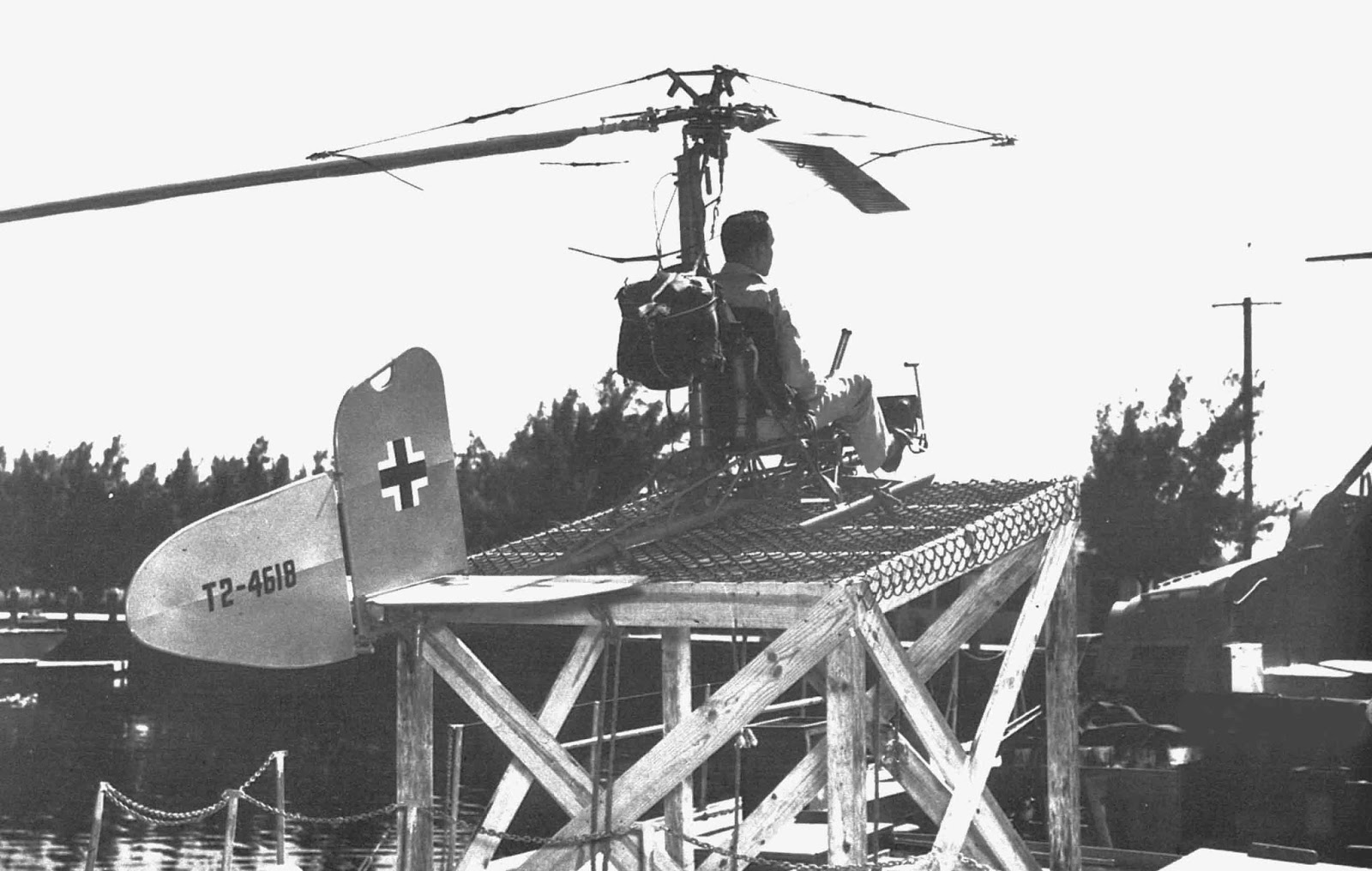