The human being has used for centuries of horses for war, probably since its domestication. The horse has been trained specially for various military uses, including battle, individual combat, reconnaissance, transport and supply.-
The term battle-horse refers to horses that are used for fighting, either as cavalry in a battle or single combat. The best-known workhorse destrier was employed by the knights of the Middle Ages. However, even the horses used for other purposes other than direct combat had a major role in the success of military confrontation. In the modern world, there are still uses for horses in the military.- Using a horse as a shield... poor show.

Using a horse as a shield
Click to expand...

Wasn't that SOP in modern era Cav training?
Then again, that horse is not likely to stay there long if there's incoming and it gets hit...

During WWII, the Coast Guard Beach Patrol covered more than 3,700 mile of coast and employed about 24,000 men. Patrols on horseback worked in pairs, riding about 100 feet apart, usually covering a 2-mile stretch. They were called "Sand Pounders" and were able to cover difficult terrain quickly and efficiently. 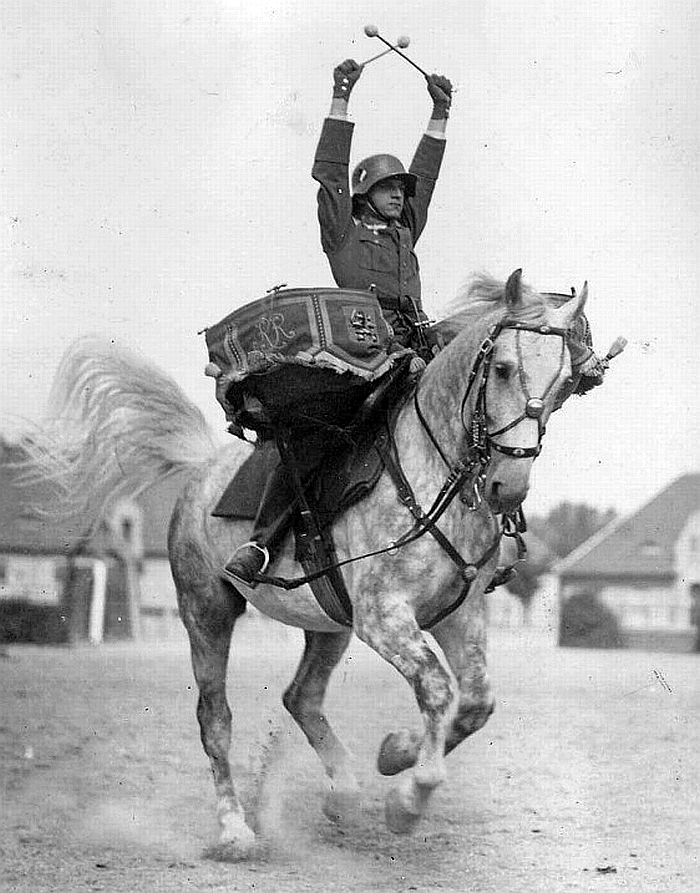