Just thought I would post this link to a developers page on Steam. This a buddy of mine, actually the guy who first introduced me to CM years ago.

He has taken an old board game from the 90's and is in the process of converting it to a digital version with Table Top Simulator. He is still working on finishing a playable version. I know he could use some play testers so thought maybe there would be some interested parties on here.

The game is set around the the events related to the Falkland Island's War. Originally the game was composed of 6 different scenarios. He has made some modifications to convert it to a card-driven campaign type game. I hope someone out there has and interest in this particular conflict and this type of game and might be interested in helping him out by doing some play testing. 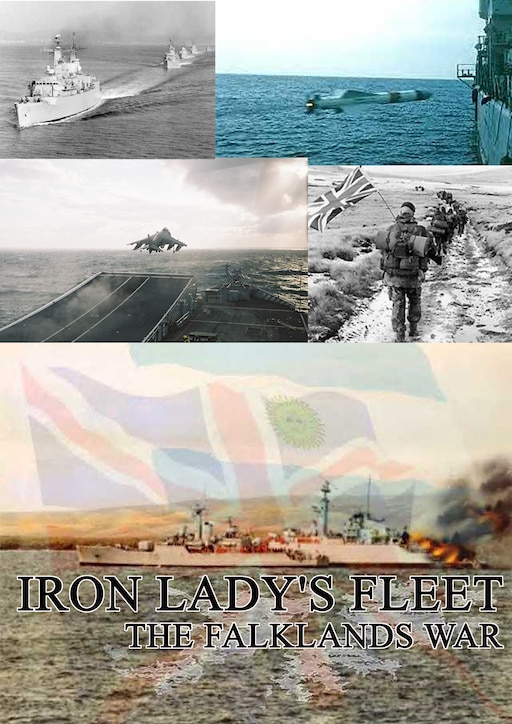