Colorized pic of a group photo of Japanese Kamikaze pilots at Chōshi airfield, Japan, Nov 1944.
Only about 19% of all kamikaze attacks were successful and about 3,800 men died in those suicide missions. 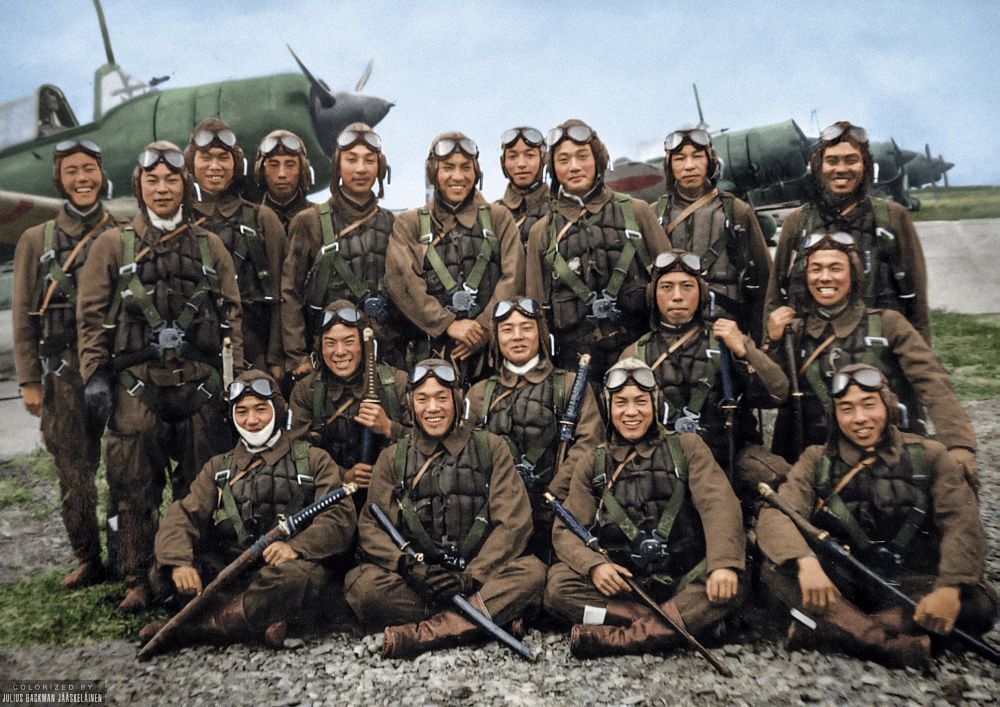 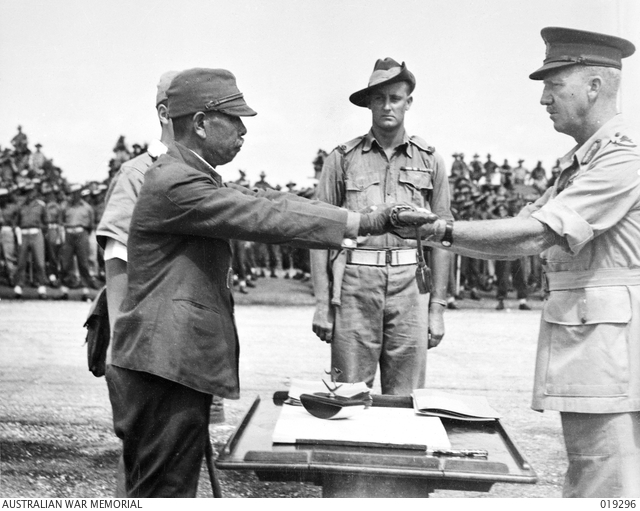 ".....As his troops were isolated by Allied forces during the island hopping campaign, he instituted some policies to grow crops for food, but his men still suffered from disease and malnutrition terribly. When the war ended in Sep 1945, he surrendered the 13,000 men under his command to the Australian 6th Division at Wewak, New Guinea, symbolically surrendering his sword to Major General Horace Robertson after signing the instrument of surrender. Under the custody of Australians, he was charged for war crimes committed by men under his command, and he accepted the responsibility for the atrocities his men committed. He was sentenced to life imprisonment, but in the morning of 10 Sep 1947, he committed ritual suicide with a rusty paring knife at Rabaul." 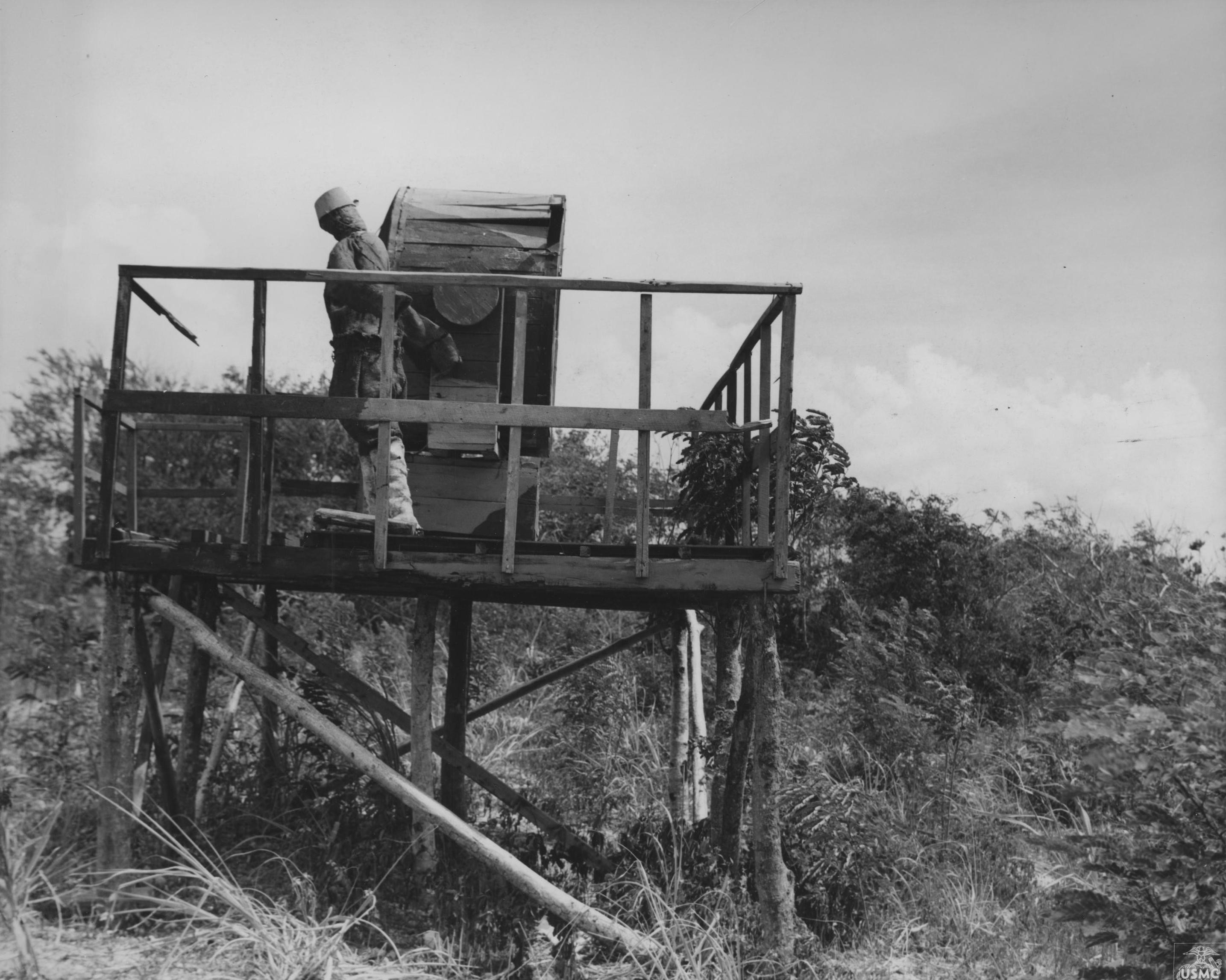