It would be difficult to come up with a more potent symbol of the German Blitzkrieg of World War Two than the Ju 87 Sturzkampfflugzeug or “Stuka”.

But the Stuka was more than just a terror weapon – its ability to deliver bombs where needed with then unheard of precision made it a potent war machine that crippled the defenders of both Poland and France. In fact, the Ju 87 was a critical contributor to Axis victory in a number of campaigns in the war’s opening years. In fact, it would soldier on in various roles long after the tide had turned against the nazis. 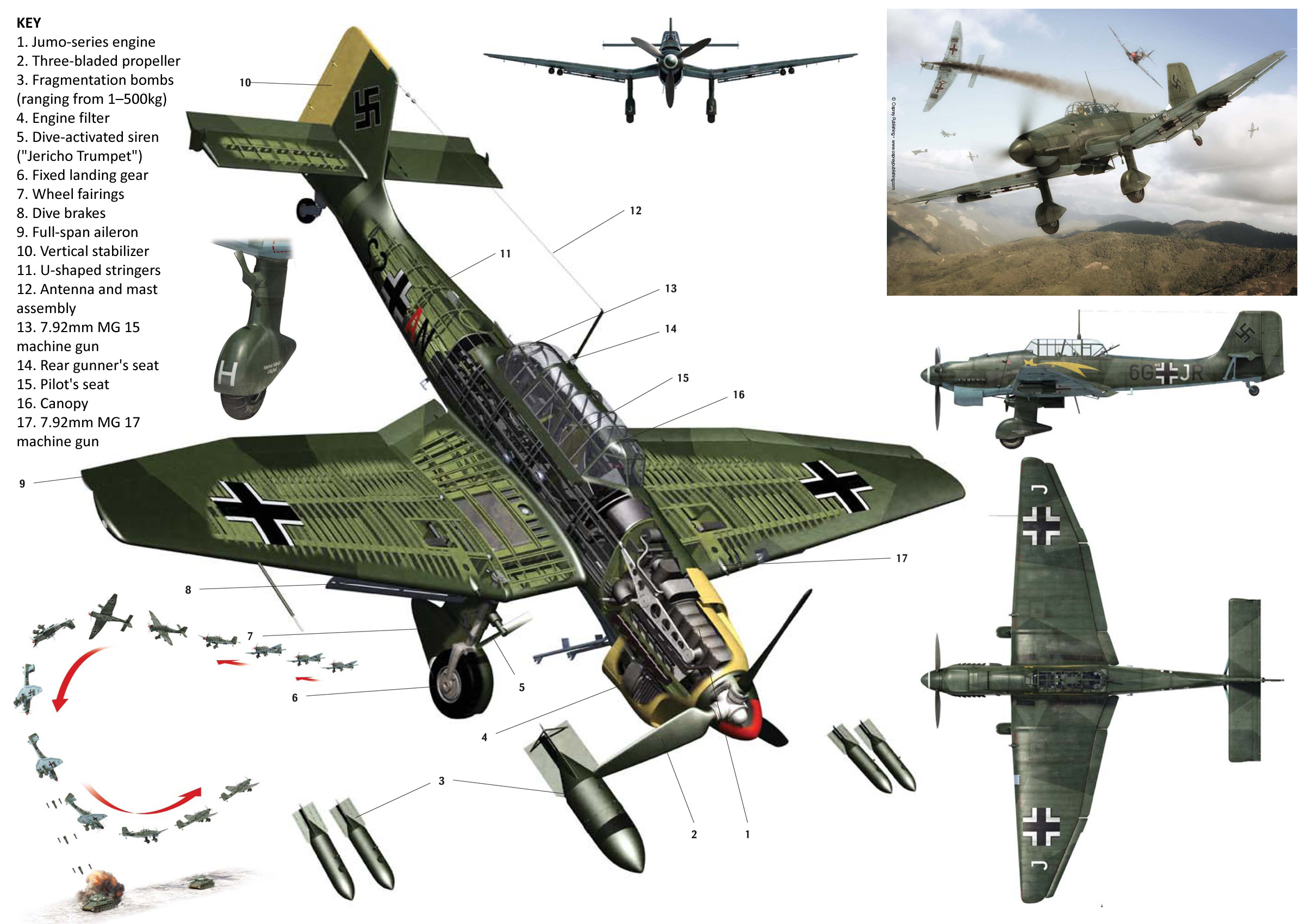 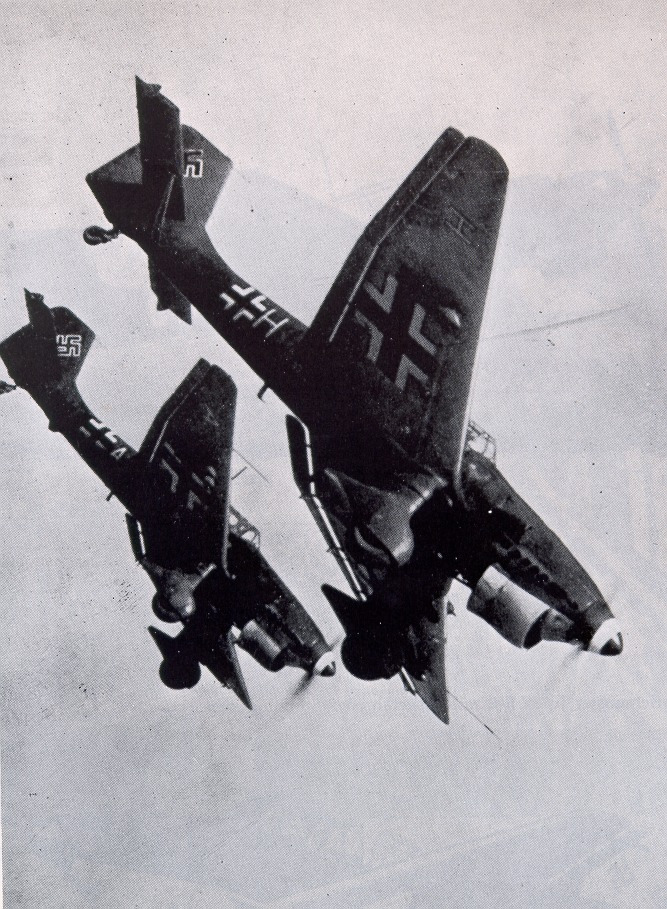 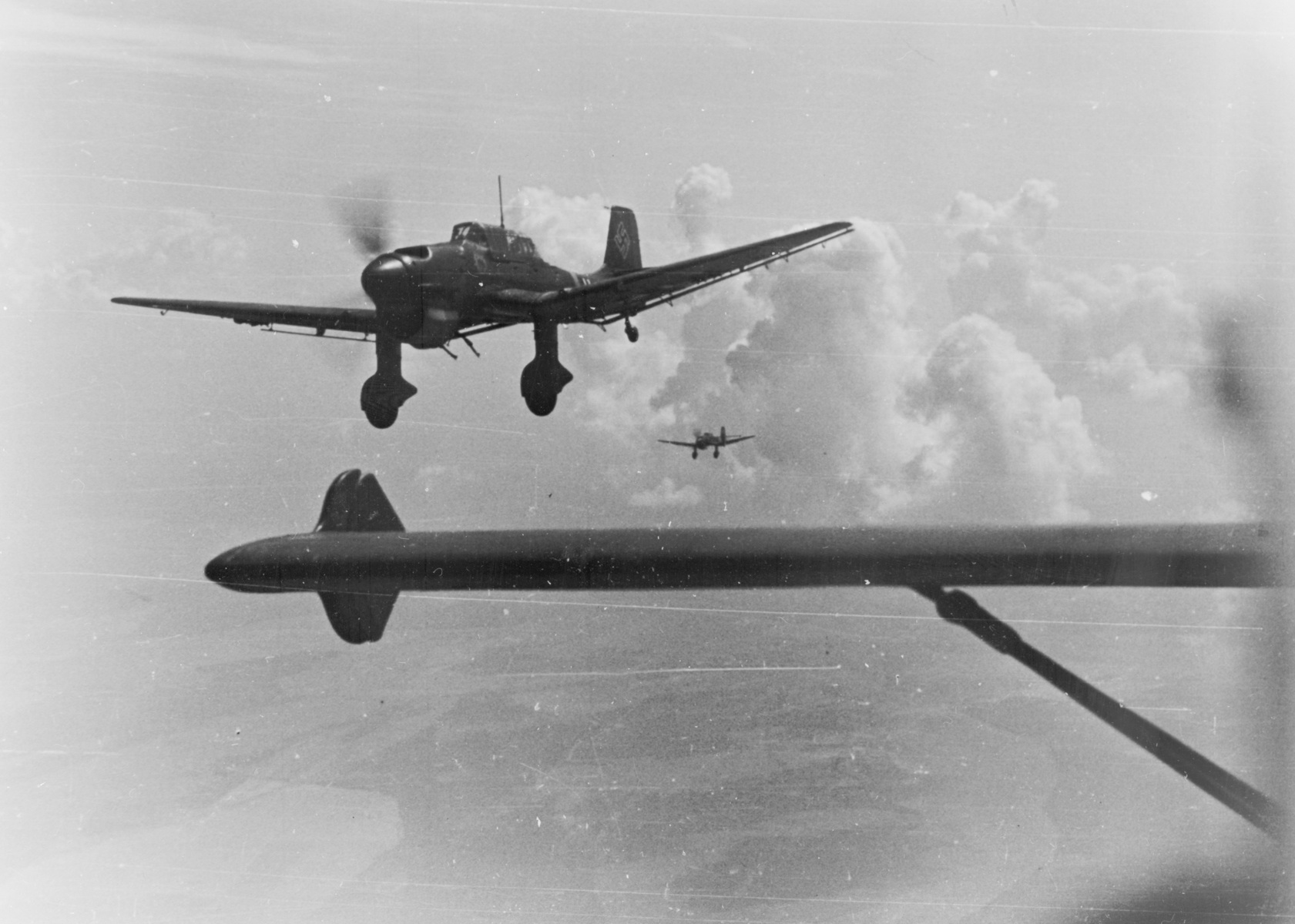 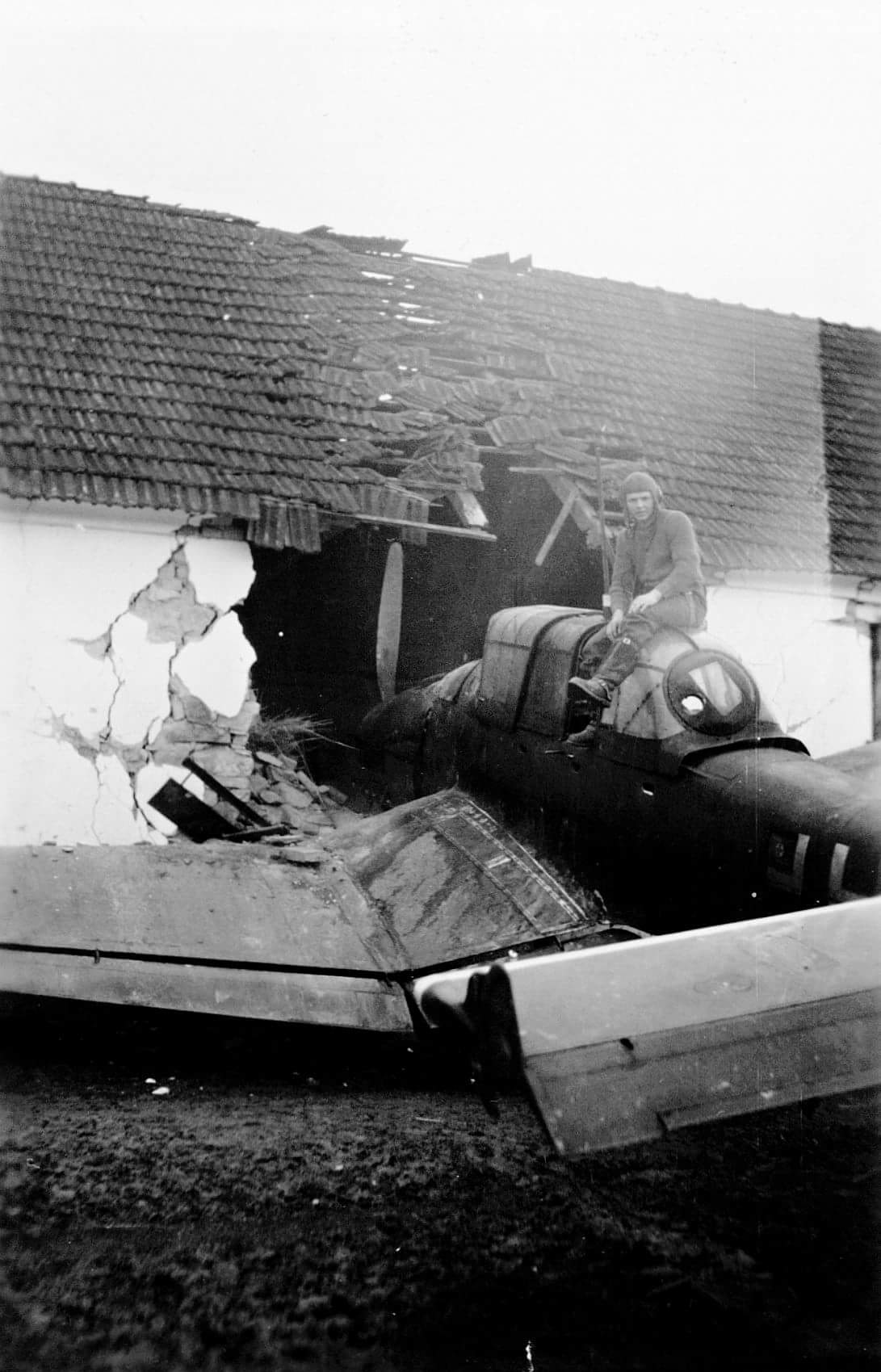 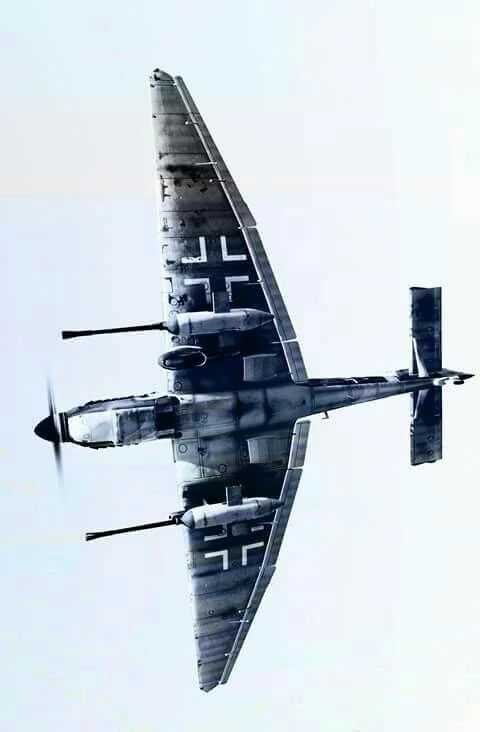 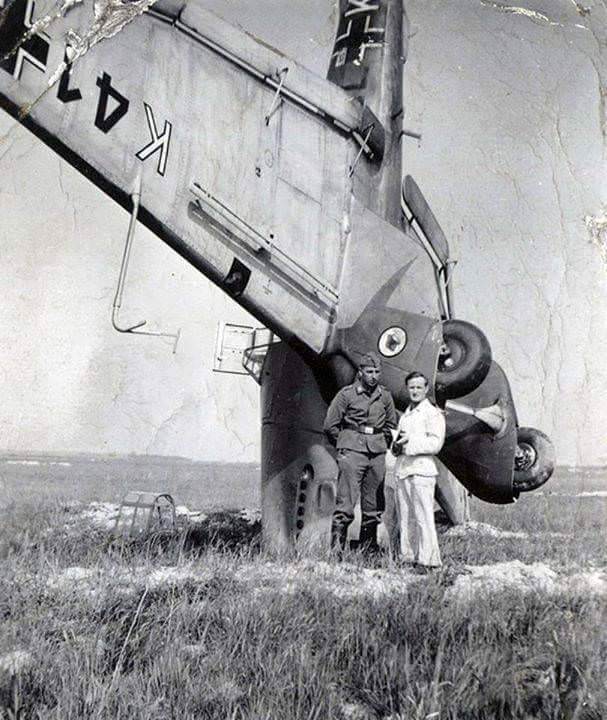 Any landing you walk away from...

Some Ju 87B-2 with the Italian coat of arms Regia Aeronautica at a german airfield, view from a Ju-52. 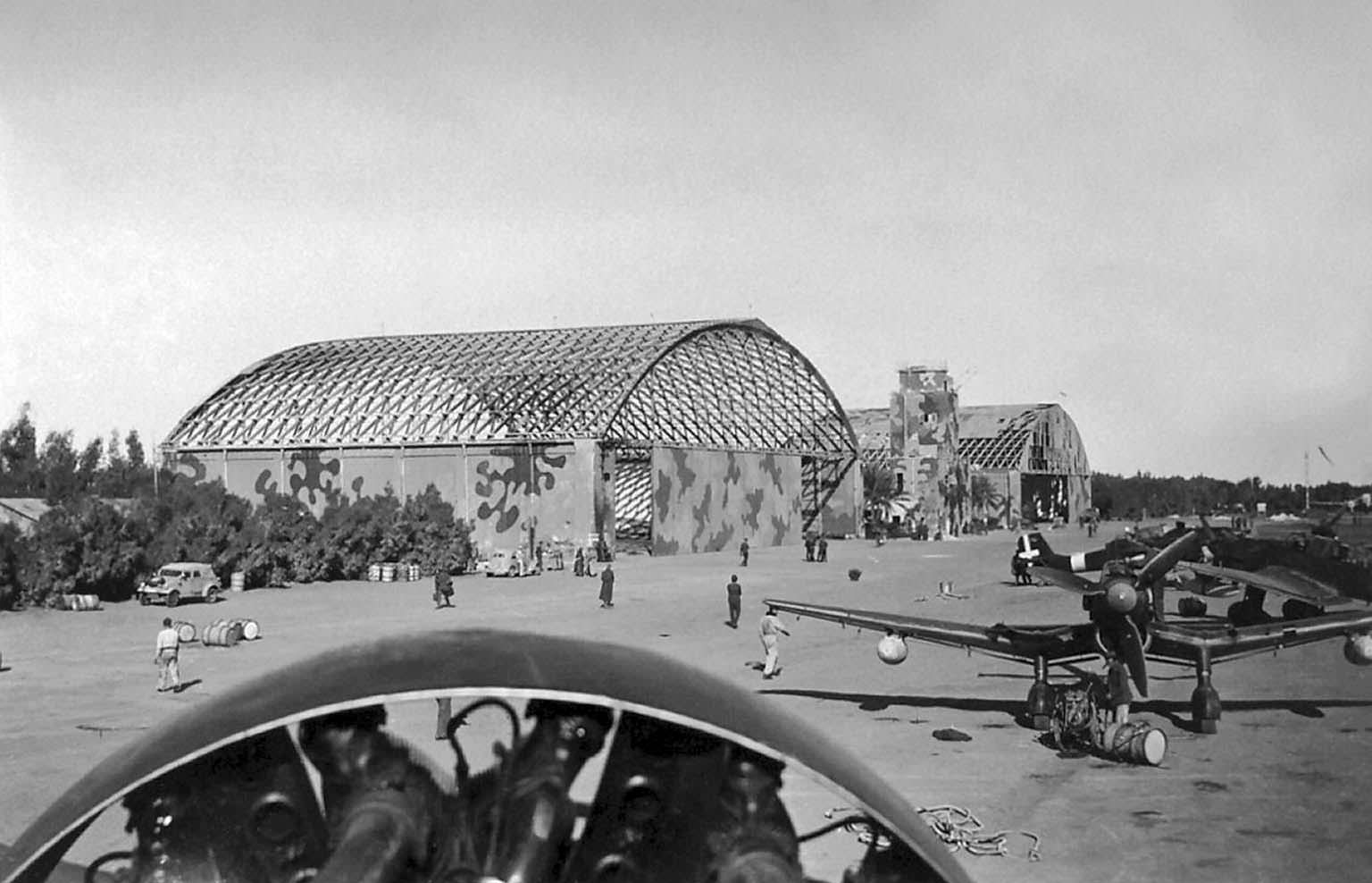 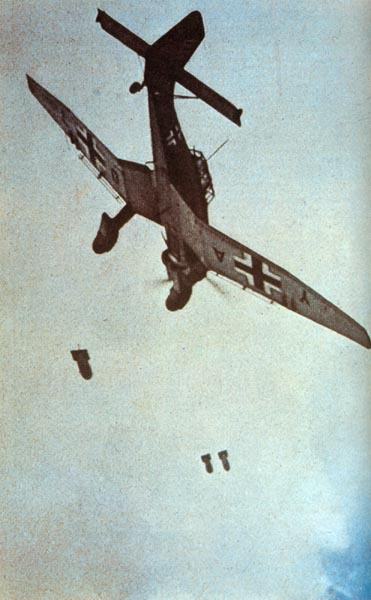 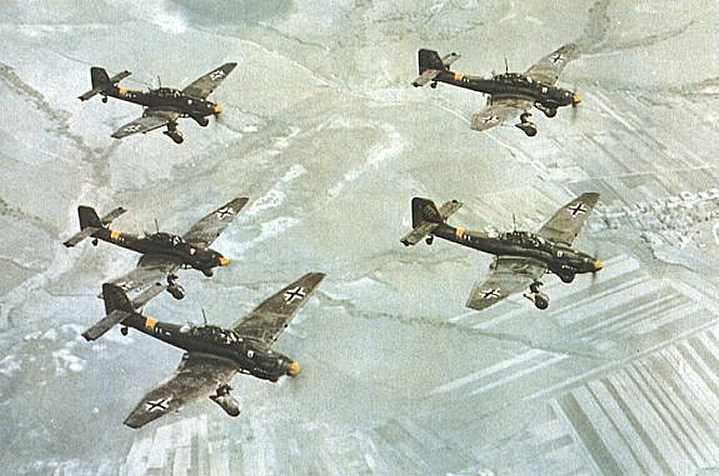 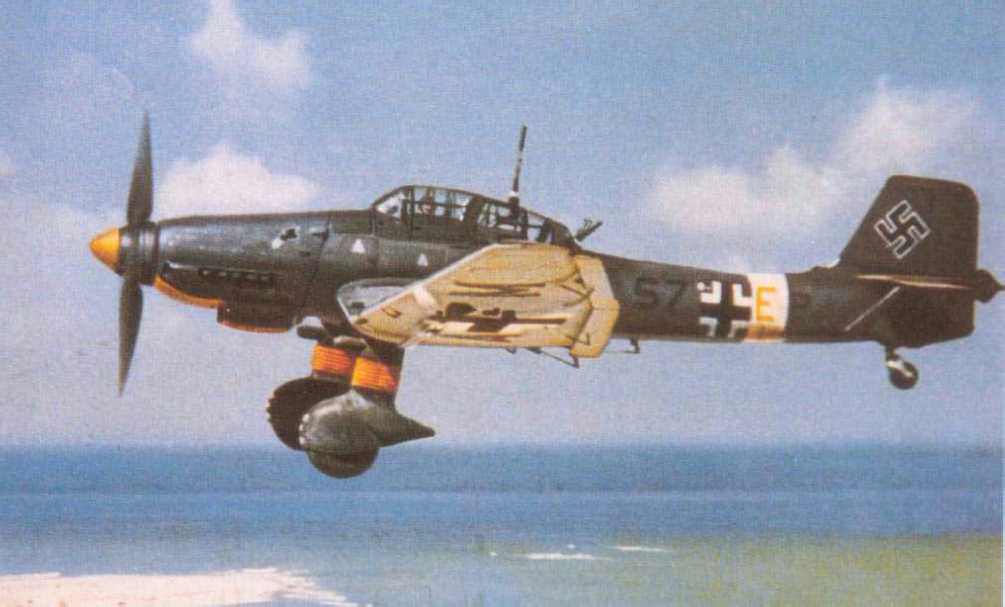 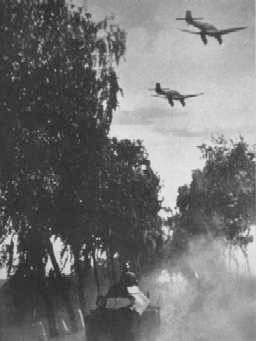 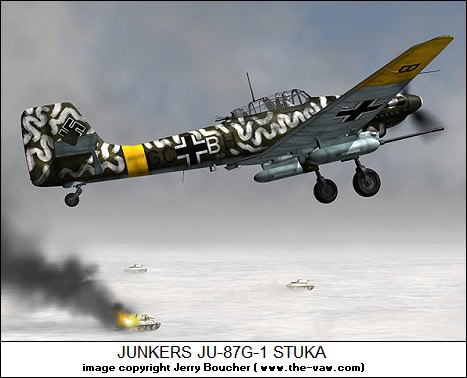 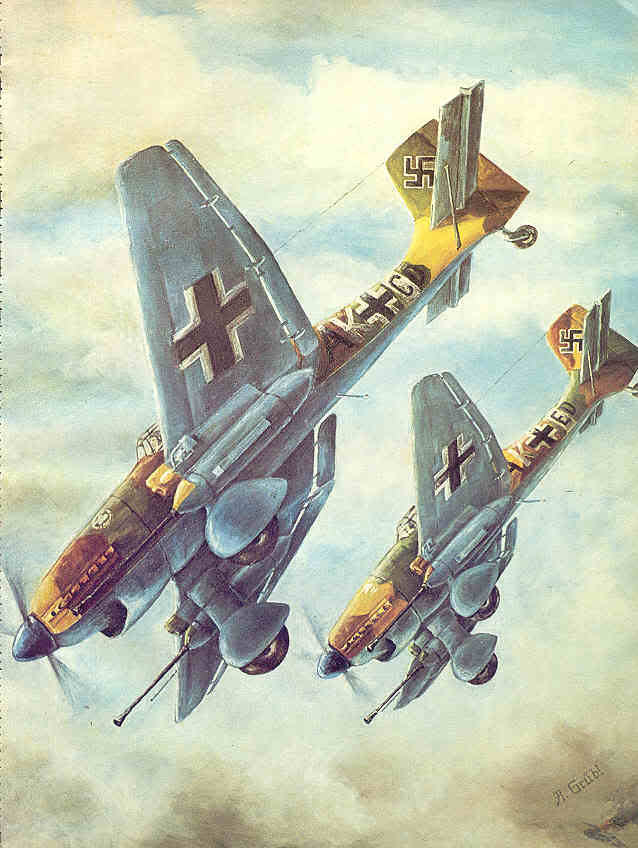 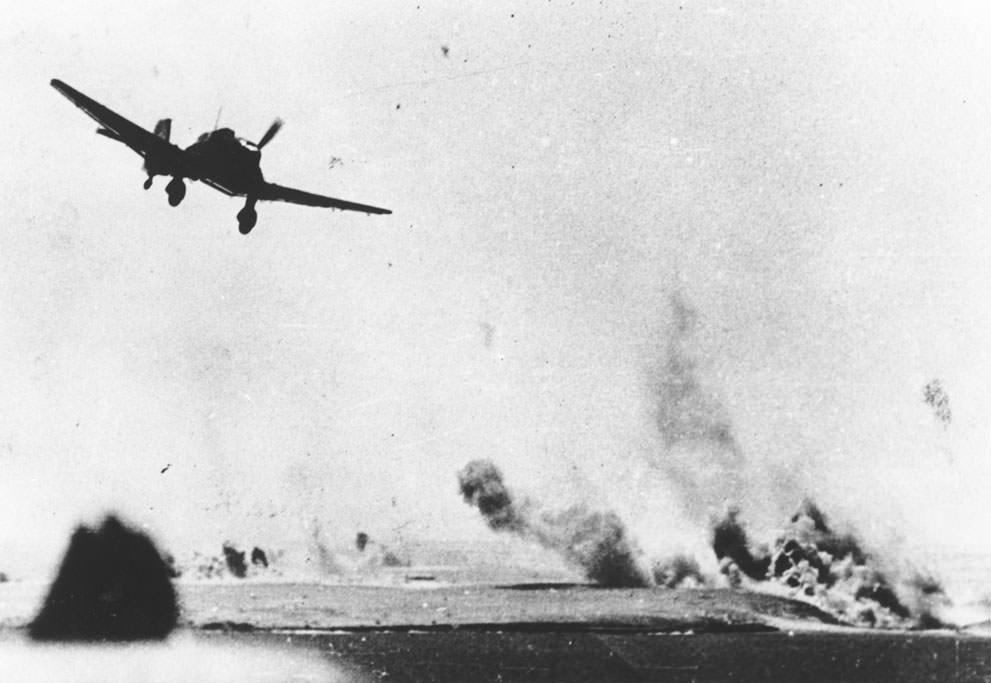 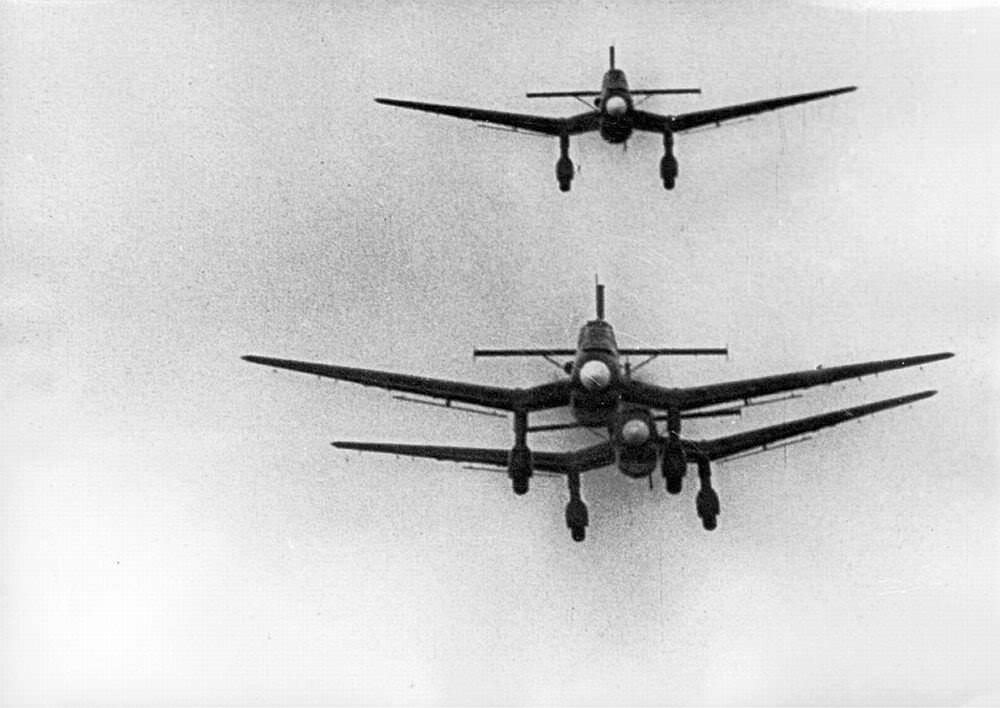