The Karabiner 98k was a German rifle introduced into general service in 1898. It was manufactured by the Mauser armory in huge quantities until it became obsolete after WWII. The 98K is a bolt action rifle that holds five rounds of 7.9mm on a stripper clip. It was the primary German infantry rifle in both world wars, and was noted for its excellent accuracy and effective range of 800 meters.
For this reason it continued to be used with a telescopic sight as a sniper rifle, after it was obsolete as a standard weapon. The 98k had the same disadvantages as all other turn of the century military rifles, that being bulky and heavy and slow rate of fire. It was also designed to be used with a bayonet and to fire special grenades. A version with a folding stock was introduced in 1941 to be used by airborne marksmen.
Towards the end of the war the 98K was being phased out in favor of the much more advanced SG44.
Last edited by a moderator: Jul 22, 2022

Photo evidence that sometimes a stick was better than the 98k.
M

The original model Karabiner 98, with a shorter barrel than the G98, was produced from 1899–1908, but it was not successful.
In 1908, the Karabiner Model 1898AZ was approved. The "AZ" stands for "Aufpflanz-und-Zusammensetzvorrichtung".
The new features were a small diameter receiver ring, tapered rather than stepped barrel contour, an L-shaped stacking rod attached to the stock near the muzzle, a turned-down bolt handle and recess in the stock in the same fashion as sniper Gewehr 98s. The "A" stood for "with bayonet", the "Z" stood for stacking pyramid, meaning carbine Model 1898 with bayonet attachment point and stacking rod device.

In 1923, the AZ was dropped for 'a' as Germany sought to distinguish the model from the newer models 'b' and 'k'.

During World War I, the Karabiner 98a was issued to cavalry, to mountain troops, and later to "established" assault units also known to be Stormtroopers.
It was liked because it was lighter and shorter than the Gewehr 98, and was thus better suited for use in trench assaults. 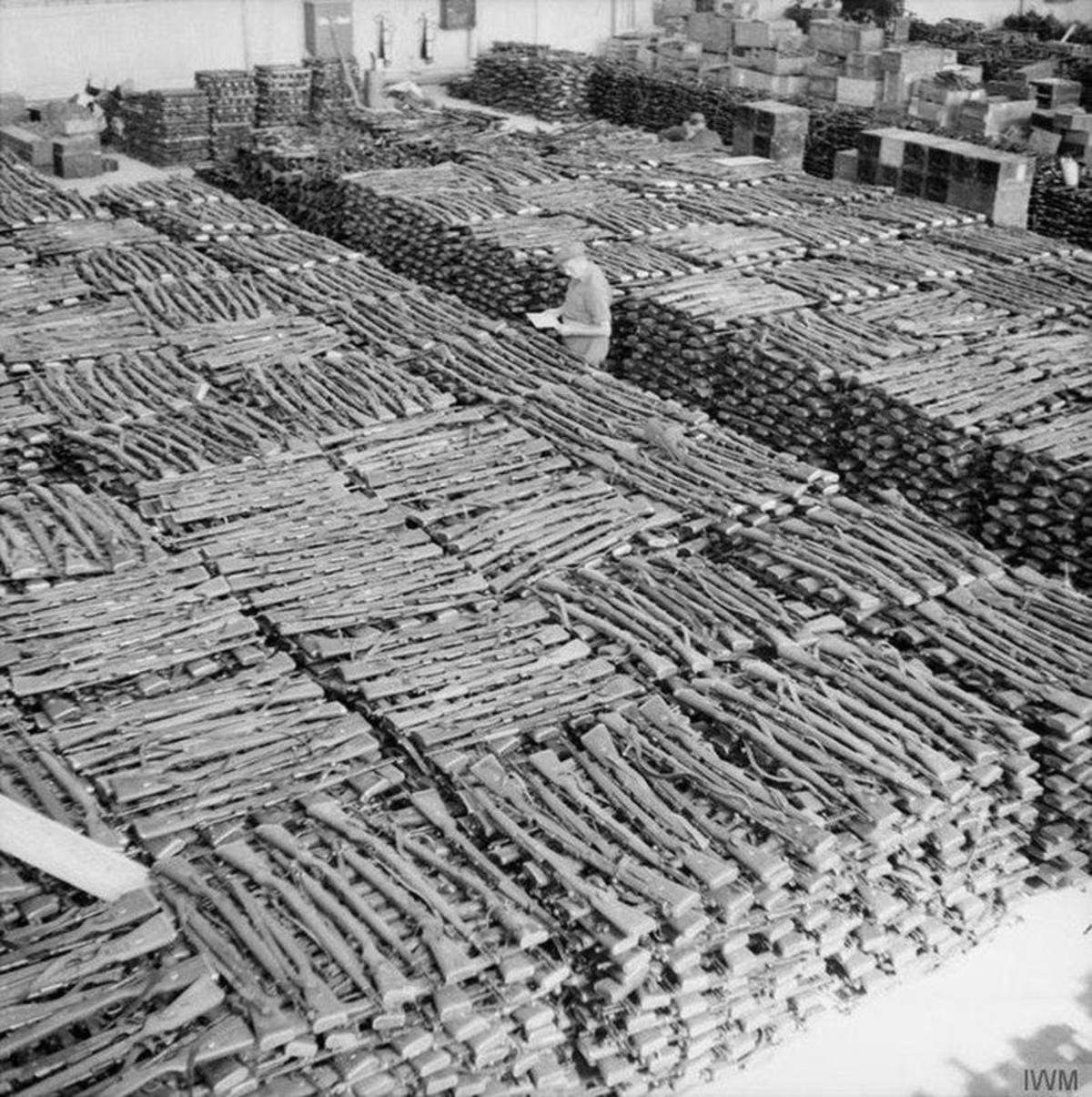 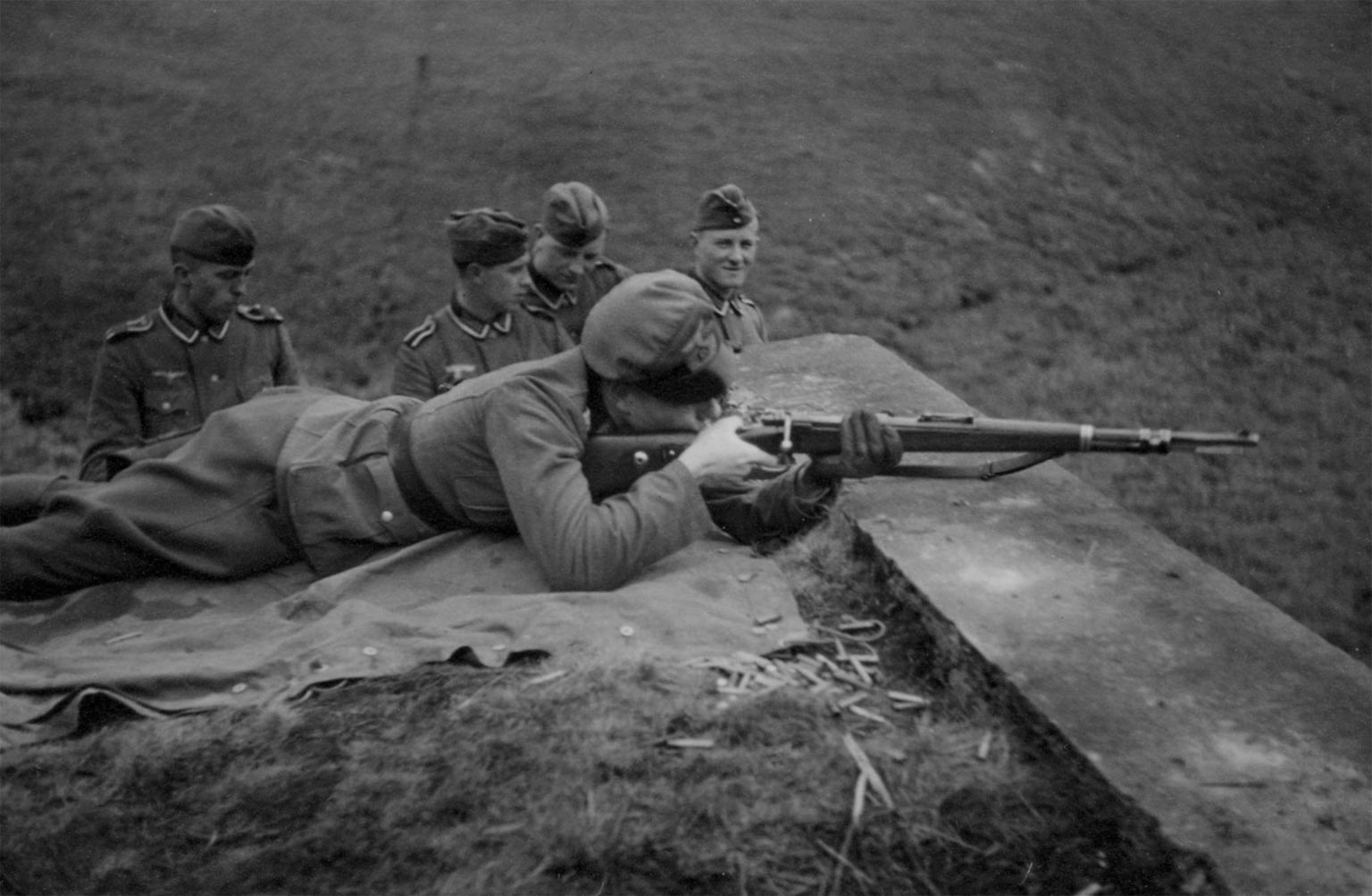