The Lee-Enfield was the standard British Army rifle for much of the 20th century. It was a simple but very reliable bolt action rifle firing the standard rimmed .303" MK VII round. It had been scheduled for replacement almost before seeing action, but a series of delays and interruptions led to it being used into the 1950s, and not disappearing completely until the 1980s. Several versions were produced, and the short, magazine version resulted in the widely-used acronym SMLE. This actually referred to the 1914 version which was 3" shorter than the previous Long, magazine rifle.
It also had a broad bayonet boss flush with the muzzle which took the 18" sword bayonet. It was called the No. 1 SMLE. By D-Day (6.06.44) the lighter No. 4 SMLE was in use. The main change was to expose 2" of barrel at the muzzle onto which fitted the new socket bayonet. This looked like a shiny 7" nail. After 1945 a regular flat bladed 7" bayonet was issued. Also post 1945, the No. 8 or "jungle carbine" was developed for use in Malaya and other similar campaigns. IE the rifle was shortened by about 7" and most of the wood in front of the breech removed. A bell shaped flash hider was fitted and this meant a new bayonet with large ring fitting was required.
This rifle was probably designed at the Royal Enfield Small Arms Factory, which is based in what is now known as Enfield Lock at the bottom of Ordnance Road. The old site has now been built over with a housing estate; however some of the original buildings have been converted and evidence of the works are still visible. Within the local area there is also the Waltham Abbey gunpowder mills.
Last edited by a moderator: Aug 16, 2017

Found a little something on the Enfield.

Cool video, thanks for sharing. Although, as a milsurp collector/shooter, my heart stopped when he was talking about refinishing the stock. My inner voice was screaming "Nooooooooooooo! It does NOT look like junk and doesn't need to be bubbafied!"

Location
Gateway to the Dales

The famous mad minute. Or infamous mad minute if you were on the receiving end at places like Mons... Mostly a result of the spring-loaded bolt, general ergonomics and the 10 round magazine. And serious practice.


Be nice if my pixeltruppen could do this, but hey ho. 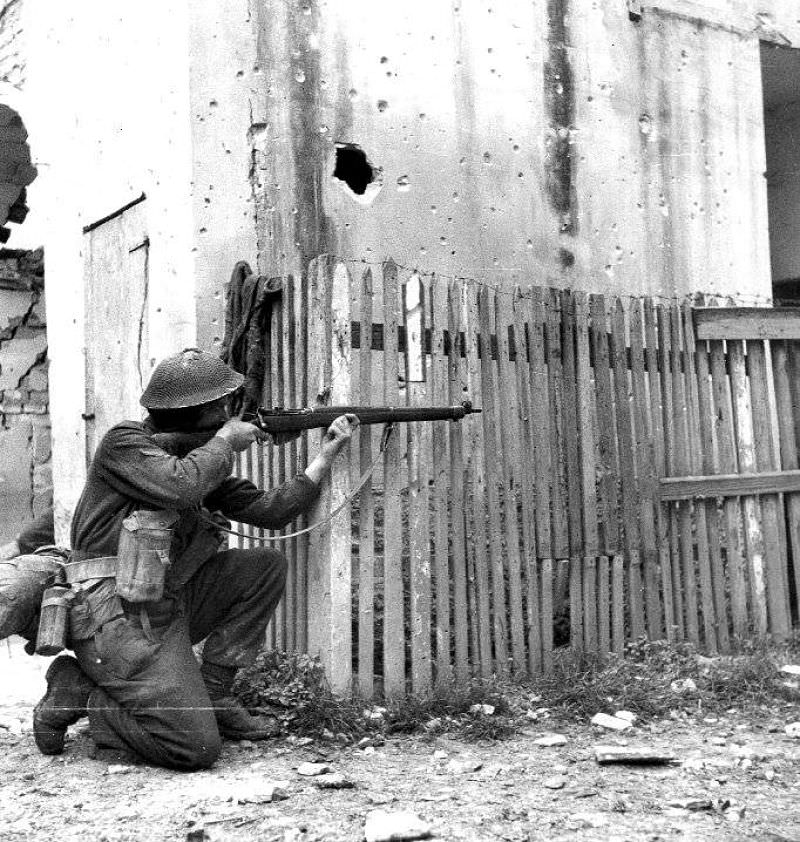 I had the good fortune to fire one of the later versions in the late '80s on a range and on exercise. I was in my teens and the thing had a kick like a mule. I remember being told the first time I fired it 'hold it tight into your shoulder or it'll break something on you!'. I remember it with great affection, it felt a real MAN's rifle... 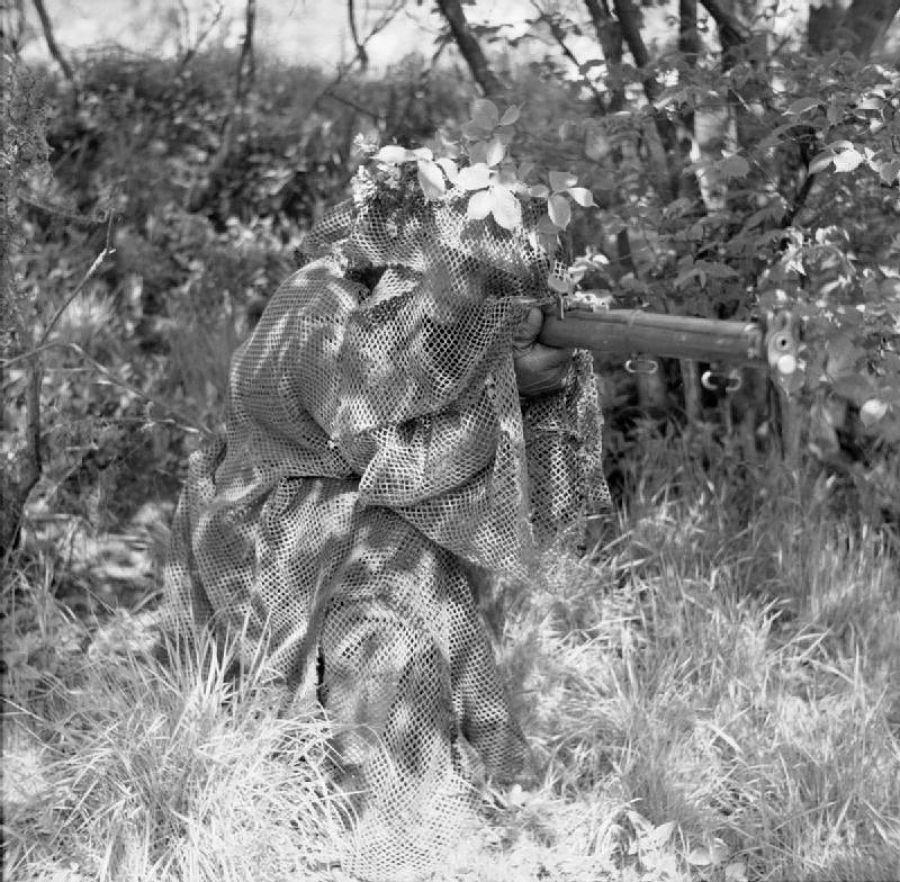