"Little Willie" was the first prototype tank in history. It was an integral part of the development of the British Mark 1 tank and played a critical role in the history of tanks.
The tank, also known as "Mother" weighed 16 tons and required a crew of two to operate it, plus another 3-4 gunners. 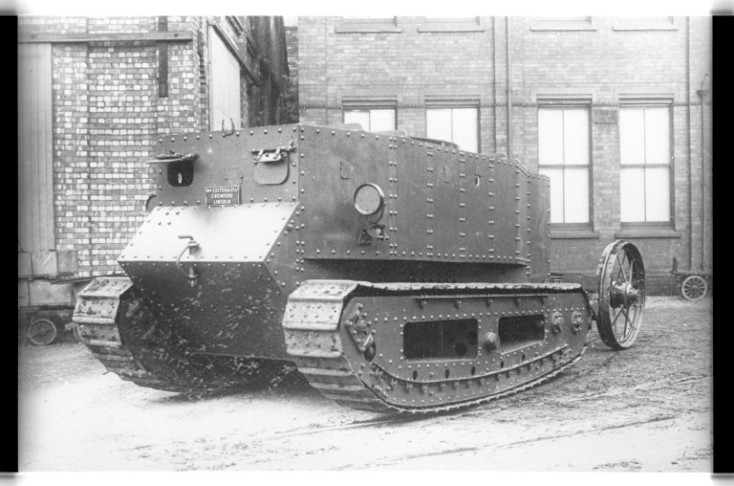 In 1915 the then First Lord of the Admiralty, Winston Churchill, created a Landships Committee to tackle the problems of trench warfare. After many experiments an agricultural firm, William Foster & Co. of Lincoln, was contracted to build a prototype machine based on some imported American tracks. When these failed the British designers came up with a successful pattern and were fitted to Little Willie.

At one time Little Willie also had a turret but this was taken off. The completed vehicle was running by the end of 1915 but by then a new design was under construction and this would become the prototype for all British heavy tanks in the WW1. Therefore although Little Willie never saw combat and was redundant almost as soon as it was made, it represented a major step forward in military technology. 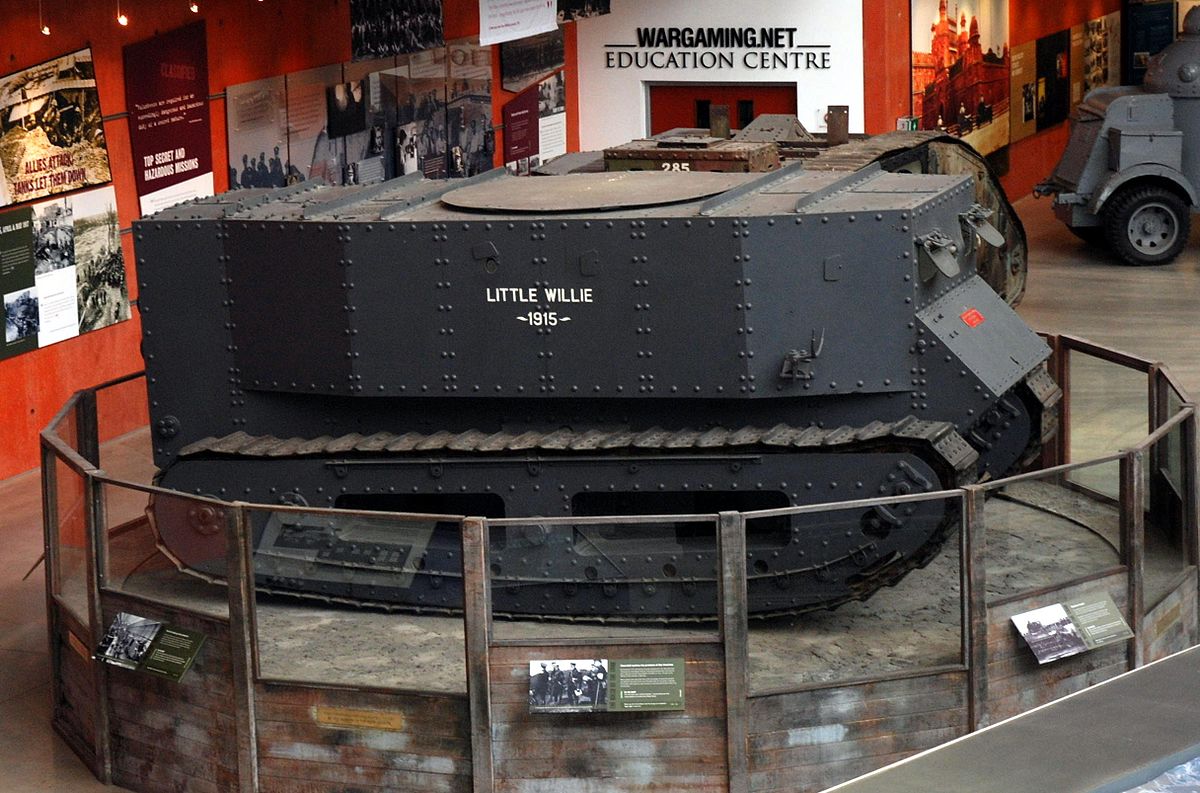 "Little Willie" is the world's oldest individual tank and is currently preserved in the collection of the Tank Museum in Bovington, Eng.​

My Little Willie has a lot in common with this prototype.