Anyone tried Lock n Load Publishing, World at War 85 - Storming the Gap?
Seems to have been well received amongst the cardboard warriors.
Apparently there is a digital version in development 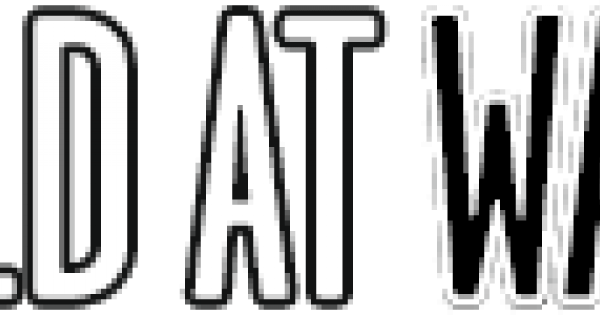 World at War 85 – The World At War 85 Series is a fast and furious platoon-level combat, set in 1985, in an alternate history of World War III, when the Warsaw Pact armies storm across the border of East Germany in a powerful attempt to seize West Germany and the whole of Free Europe. The WaW85 sys

I saw that before, looks good.
I think it would make a good template for a CMCW campaign.

It is at platoon level so it could be an interesting project for someone. Would be a large map at CMCW level. A few issues - helicopters for example.
The LnLT Nations at War series could be an interesting basis for a CM WW2 interpretation. Basically the WW2 version of WaW85.
You must log in or register to reply here.
Share:
Facebook Twitter Reddit Pinterest Tumblr WhatsApp Email Share Link
Top