I think this war icon has long deserved a place in this section. 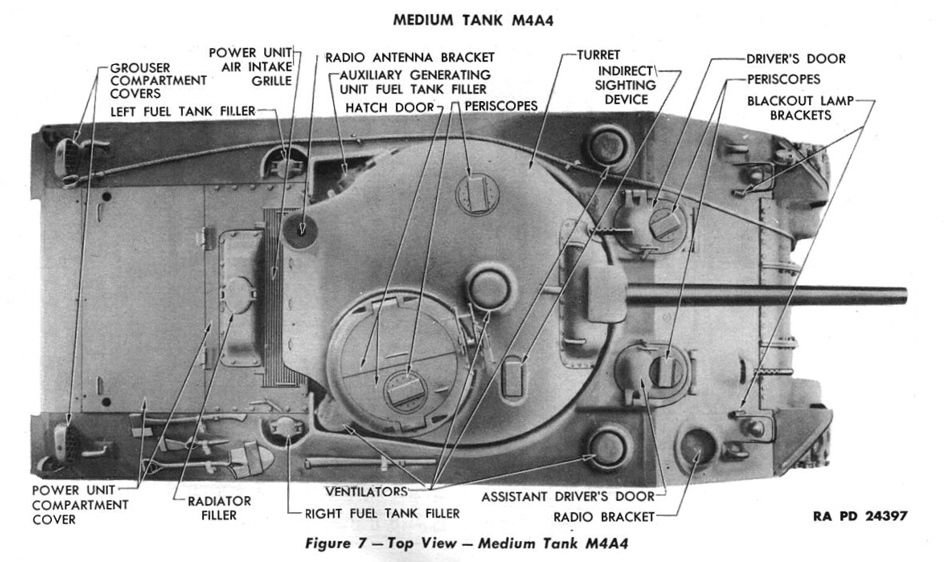 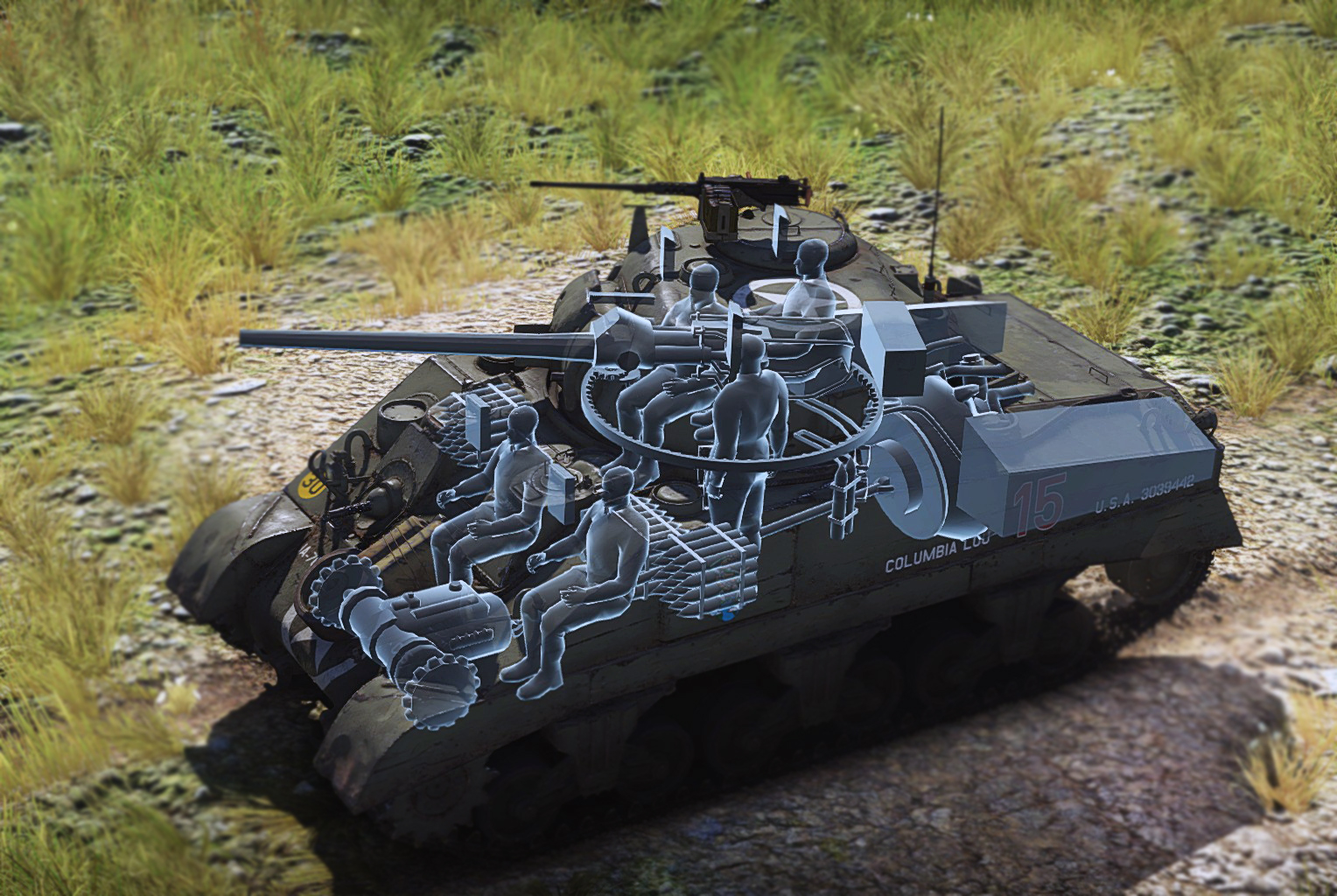 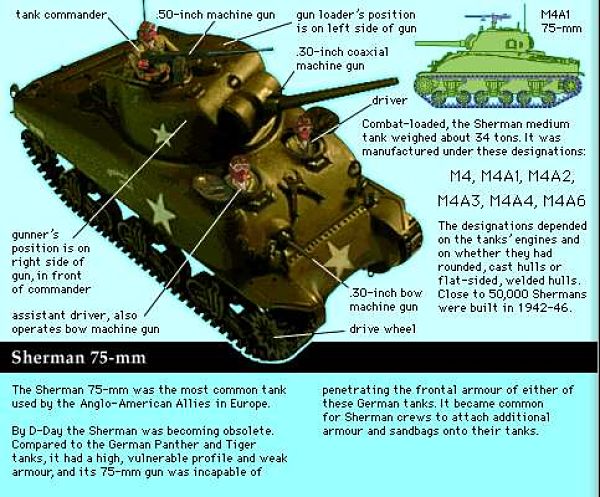 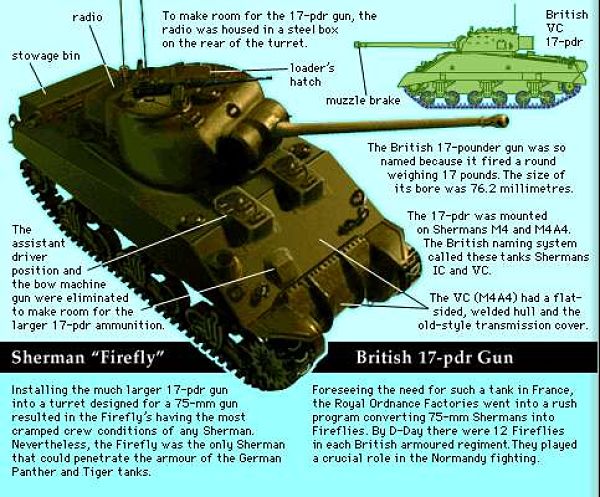 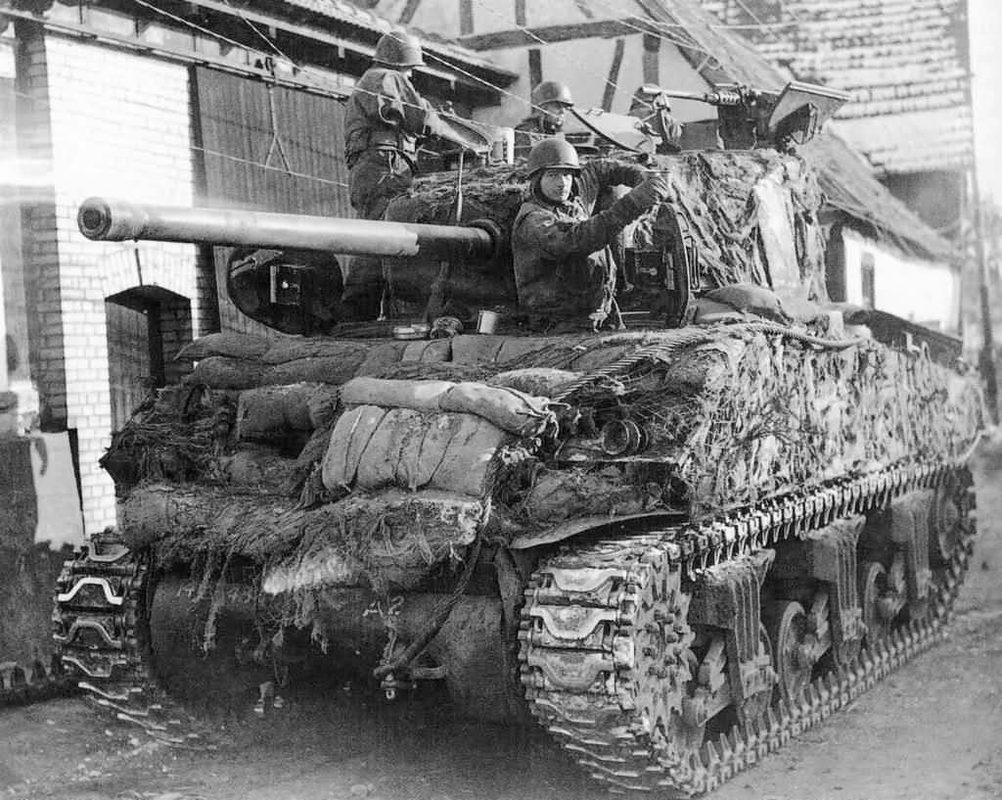 All, but everything covered with sandbags, Alsace, Fr. 1945. 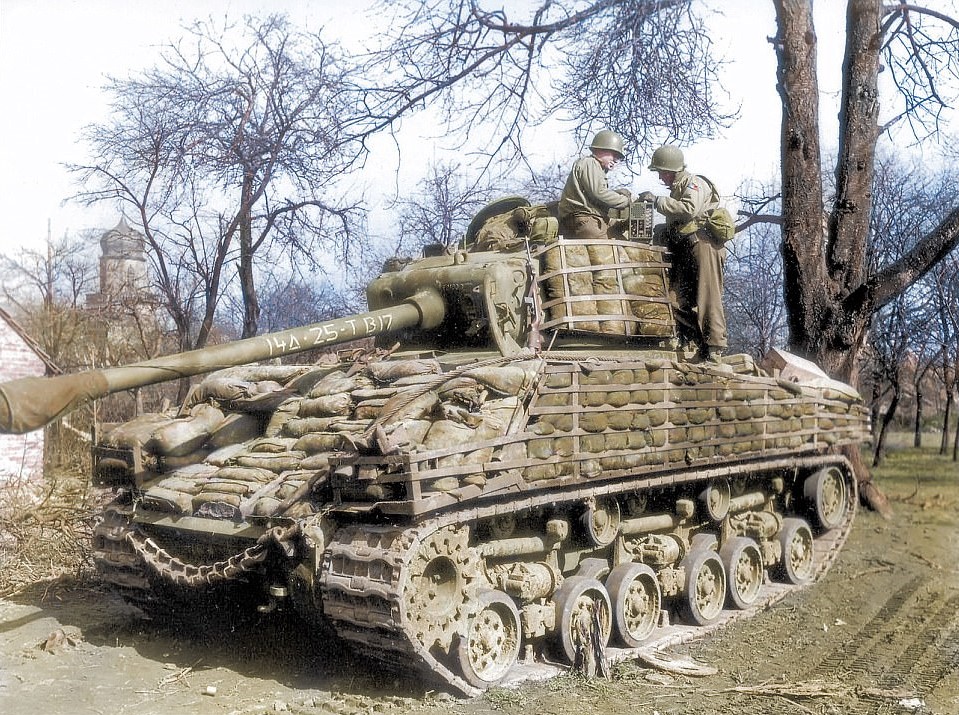 Marines aboard a Sherman tank along the coast of Okinawa, April 1945. 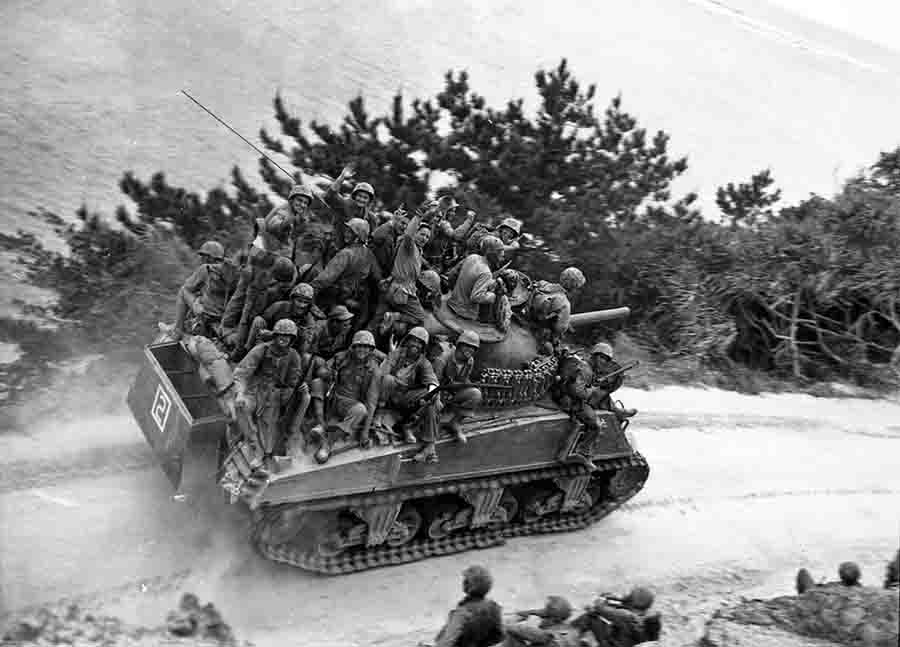 Here are some variants. 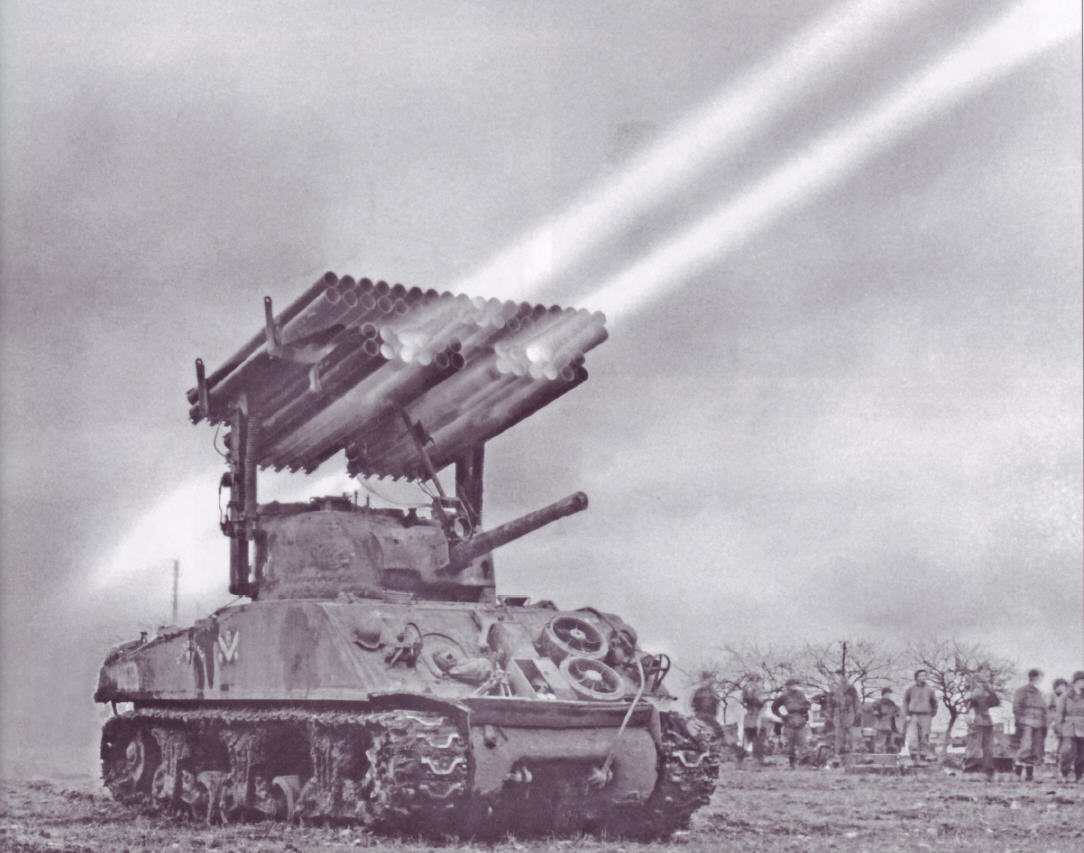 The British called them "Hobart's Funnies". 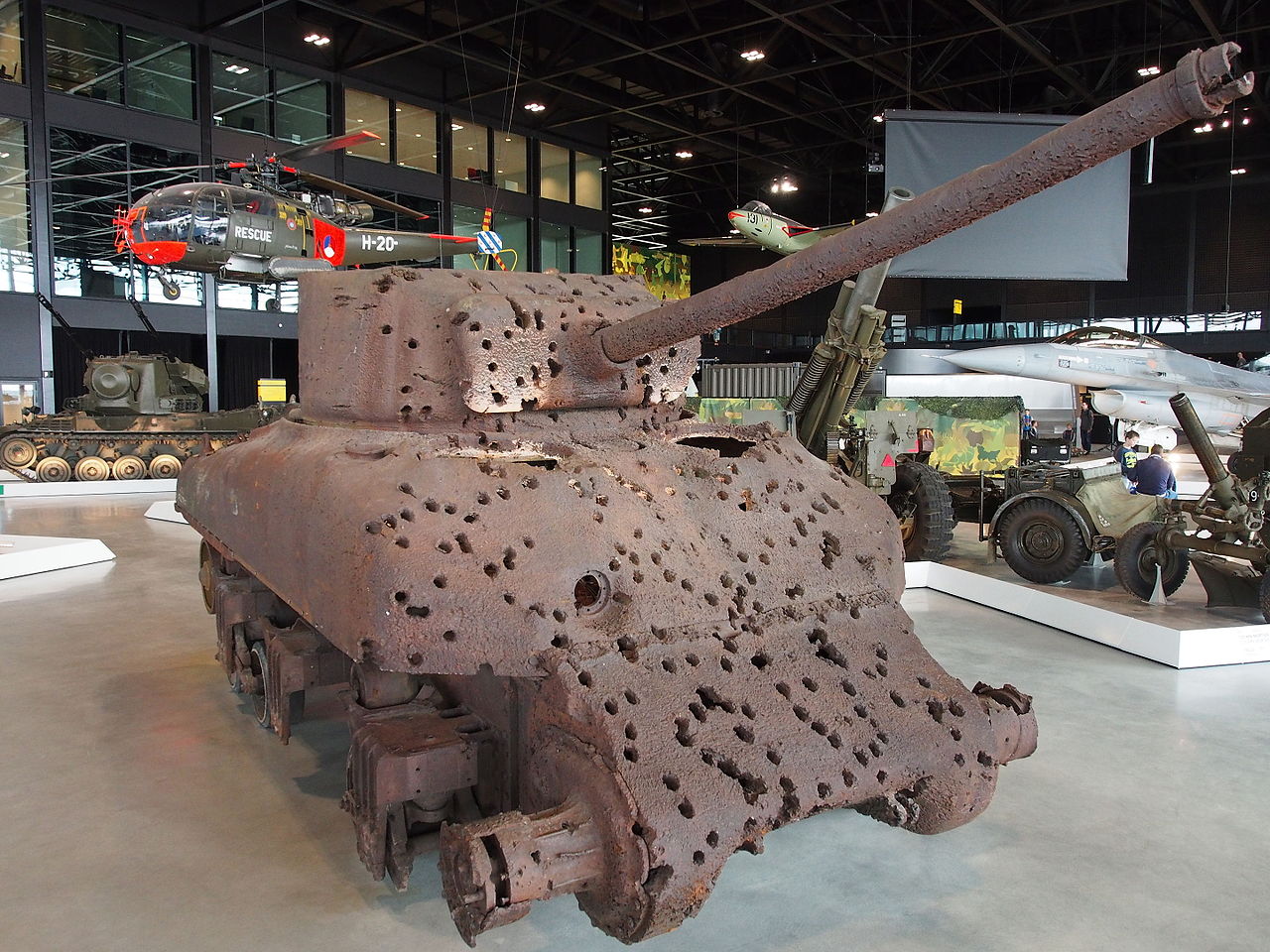 I think I know where the Swiss got their idea for their cheese. 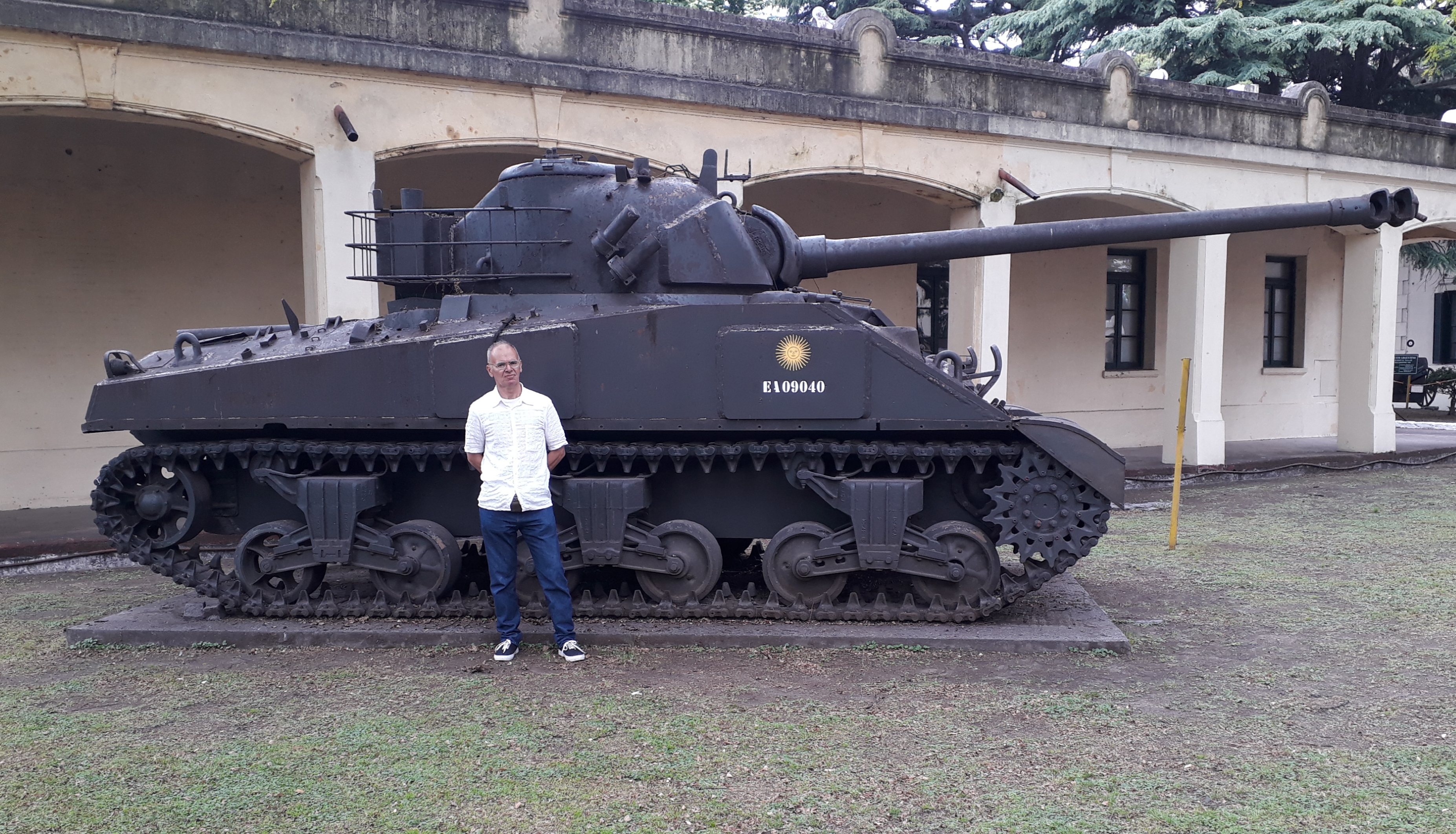 You have a Sherman?!

Don't know which one looks tougher.

That is easy. Louis looks tougher!!!

You know, there's something about the molded shape of the rear of that turret that looks off from the "standard" M4.
Anyone?

mTk said:
You know, there's something about the molded shape of the rear of that turret that looks off from the "standard" M4.
Anyone?
Click to expand...

I was thinking the same thing. At first I thought it might be the Israeli super sherman, but that isn’t exactly right either. Then it almost seems like someone slapped a T-55 turret on a Sherman, which is obviously not right. Clearly upgunned though. Firefly?

The TC's hatch looks bigger and flatter, and perhaps lacks a periscope? Then there's some armor added around the gun mantelet too.
Is that a double muzzle break? WTF?
What's going on here?

Ha! Found it!
It is the M4A4 Sherman Repotenciado. Those Argentinians are an imaginative bunch. LOL
This one has a different reg. number, but close enough.
----- 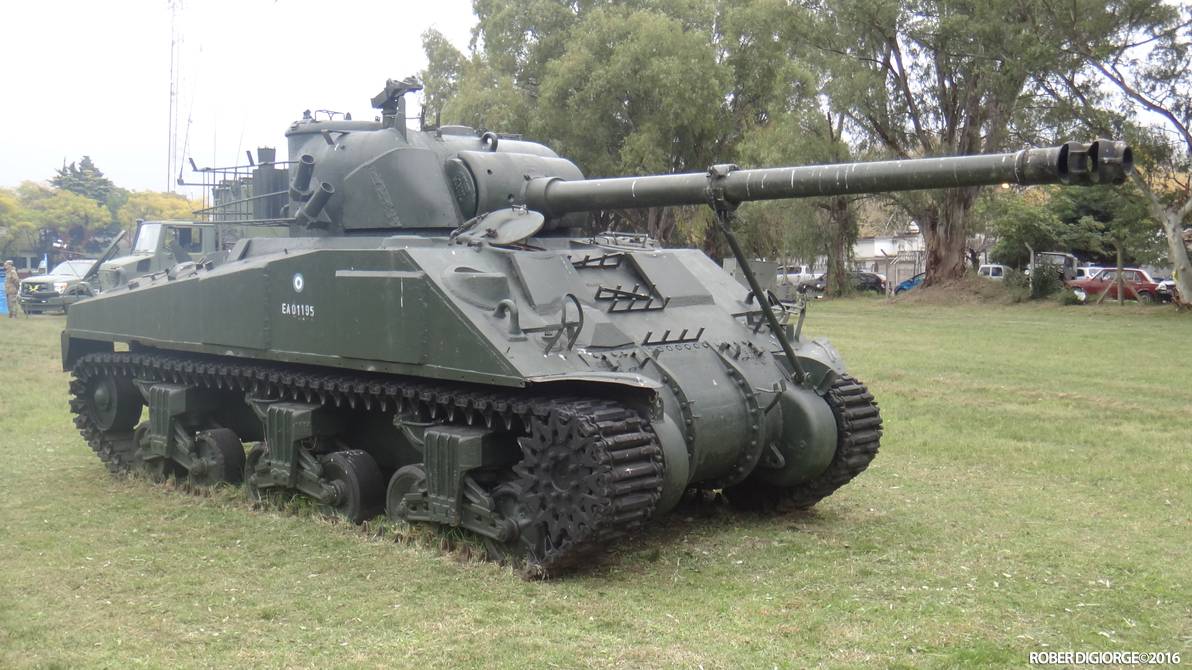 The Argentine 'Repotenciado' was one of many upgrades to the WW2 M4 Sherman that kept in service long into the Cold War, and even after.

Argentina bought the Sherman tanks during a process of modernization of its Armed Forces faced during the first presidency of Gen. Juan Domingo Peron (1946-1952) and taking advantage of the enormous amounts of disused war material that was in the world in the immediate postwar period, great part of which was rusting in huge open-air arsenals.

The tanks were located in Belgium and were purchased by the Argentine Institute for the Promotion of Exchange (IAPI), an institution created by Gen. Peron that centralized foreign trade, from the Belgian businessman Victor Van Loo, at a price of 20 cents. the kilo to pay in agricultural products. Other versions refer to a direct purchase from the UK, partially in exchange for paying off the debts that this country had with Argentina for the sale of food during the war.

In total, about 360 M4 Sherman tanks were purchased (some estimates put the number well above 400), and about 200 of these were of the “Firefly” variant.

The tanks, belonging to the British army, had all the modifications made by that country and in some cases personal effects of previous crews were found inside. They would serve thereafter in our army until the late 1970s.

Some even still roll their tracks... 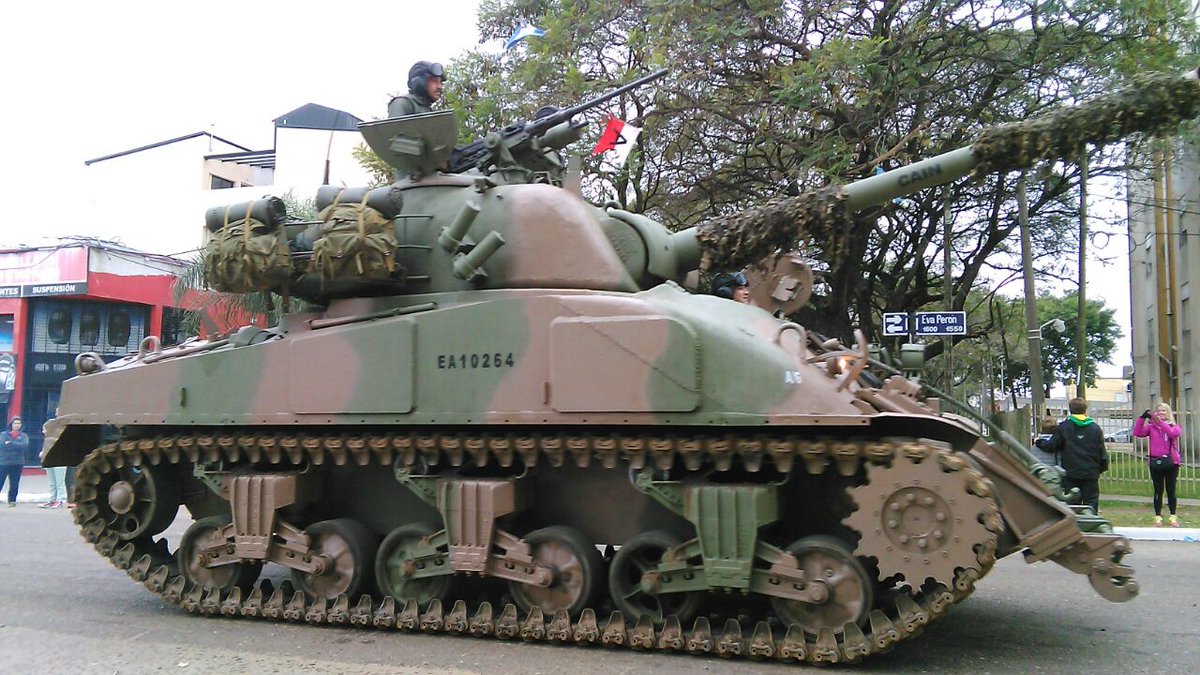 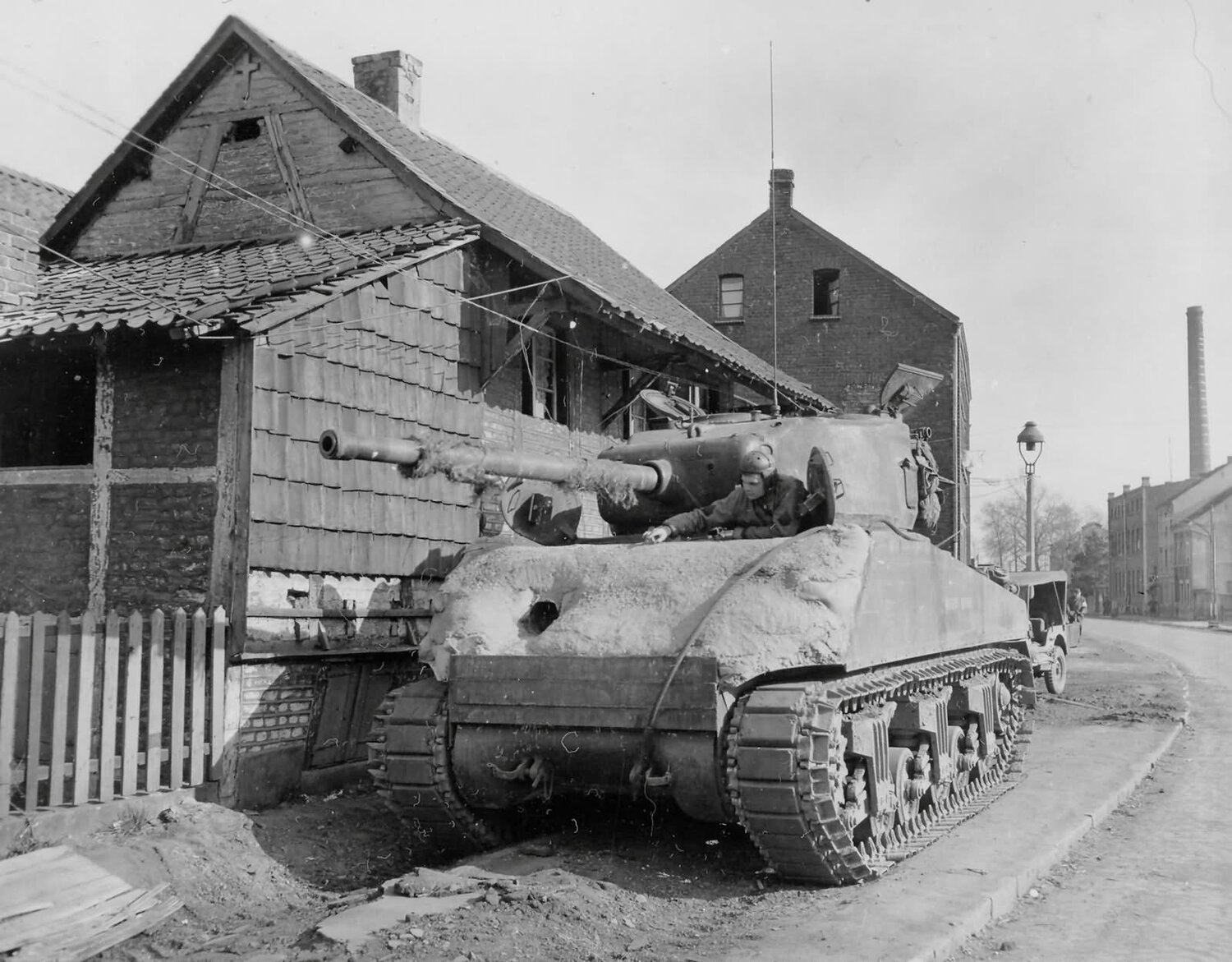