Match ups for Tournament Round #3

Its Time to roll into round Three, if the Dutch player would go ahead and set up the dropbox folder for round three I will drop the next scenario file in once I see both players have connected to the dropbox folder. Four matches have received their scenario for round three.

The file is for the Syrian player.

a question was brought up for round three.

@Denis the Menace and I have kicked off already. Two turns down and it’s carnage

Raging Al said:
@Denis the Menace and I have kicked off already. Two turns down and it’s carnage

Well, your battle is the most entertaining one so far.

It looks like something in a movie as to how a few things have played out. (Someone watched too much John Wayne growing up.)

Hell this is straight up MAD MAX CM style! 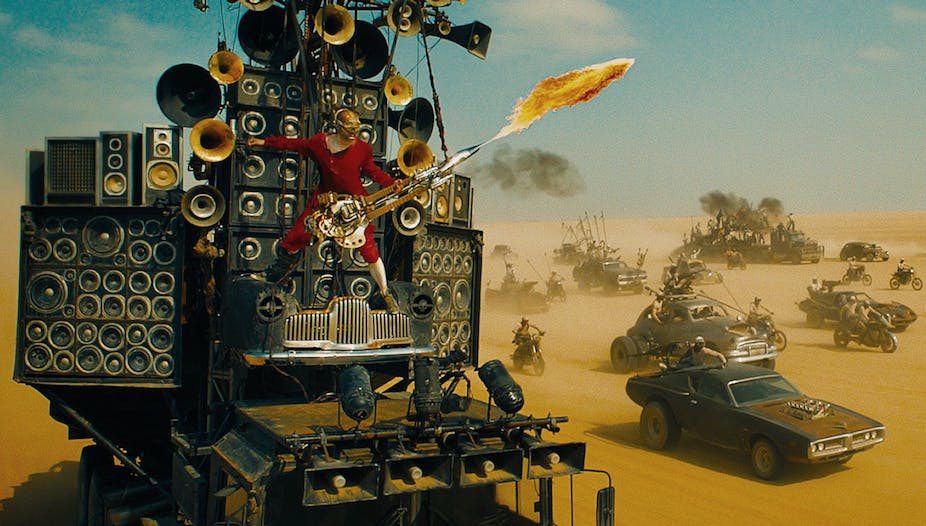 Game over for @Denis the Menace and myself. Quite appropriately, for two players that haven’t won a battle yet, this one ended in a draw. Honours shared

Burnt out Dutch and Syrian vehicles litter the landscape at game end, together with a number of corpses of both nationalities. That was fast, furious and great fun to play. Thanks @SlySniper

Yes, I would not really count this one as a true test of anyone tactical skills, but their is a few critical decisions to be made as to how it plays out.

It was more of, how well would this force do in said situation, even if not a likely situation.

There was a old, old TV show called Rat Patrol - They had two jeeps and were always gunning down German units in North Africa, I always thought of how unreal it was as to what happened in the show.

Lets just call this Scenario, my version of playing out a scene in them shows. I thought it was pretty fun to play also.

Oh, I did set up a typical scene from the show. A convoy of 2 Marder II's, 2 spw 250's and three trucks with a squad of infantry.

I have the allies run over the sand dunes and ambush them with a total of 2 jeeps w/ 50 cal's, only two men in each jeep.

I I killed 26 men, captured ,one
destroyed 5 units with 1 remaining Marder, functional but empty (crew dead) and one immobilized truck.

Wow, I did better than the movie.
R

How are the other match-ups progressing?

Everything is progressing fine, all matches are moving along - but you finished well in advance of anyone else.
There is a couple of other matches that are in the final stages.

Myself and @fivefivesix are done