Designed around 1893 by the three Federle brothers—Joseph, Fidel and Friedrich—at Waffenfabrik Mauser in Oberndorf am Neckar, Germany, the C96 was revolutionary for its time. Though the gun was never a general-issue weapon in the Kaiser’s army, Mauser produced around aone million C96 pistols. Foreign-made copies are literally innumerable. 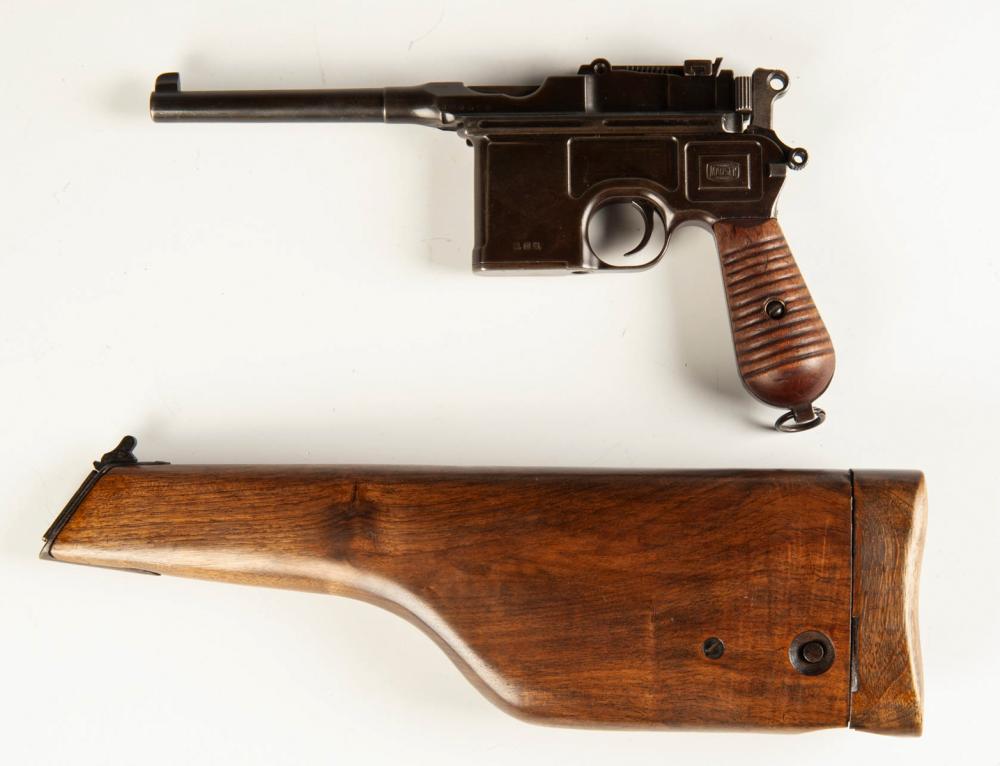 The Germans called the gun the “kuhfusspistole” or “cow’s foot pistol.” The Chinese called it the “box cannon.” Paul Mauser named it the “Construktion 96,” or C96 for short. The rest of the planet called it the “Broomhandle” after the distinctive appearance of the pistol grip. 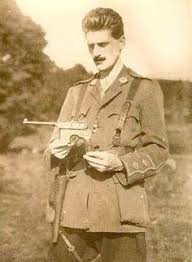 The recoil-operated C96 featured a tilting-lock breech. The center of gravity was unnaturally far forward, and recoil with the snappy 7.63x25mm cartridge was appreciable. Most of the originals carried 10 rounds loaded into an integral magazine from the top via strippers. Some variants incorporated a removable box magazine of 10- and 20-round capacities. The Model 712 was a select-fire version. The rear sight was adjustable out to 1,000 meters.

Copies were produced, under license and illegally, in countries ranging from Spain to China. Chinese warlords of years past were particularly taken with the Mauser pistol. They bought or built tens of thousands of them. While the gun was used in several variations, the most common included a dual-purpose shoulder stock. 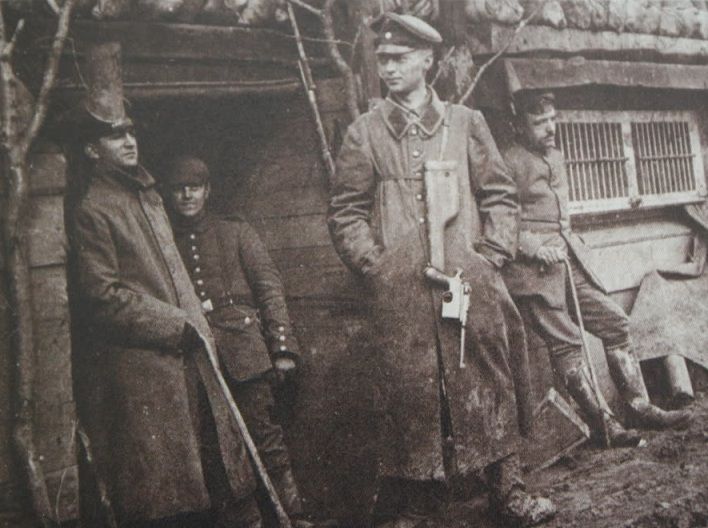 Surely you would need a good eye and a favorable wind. 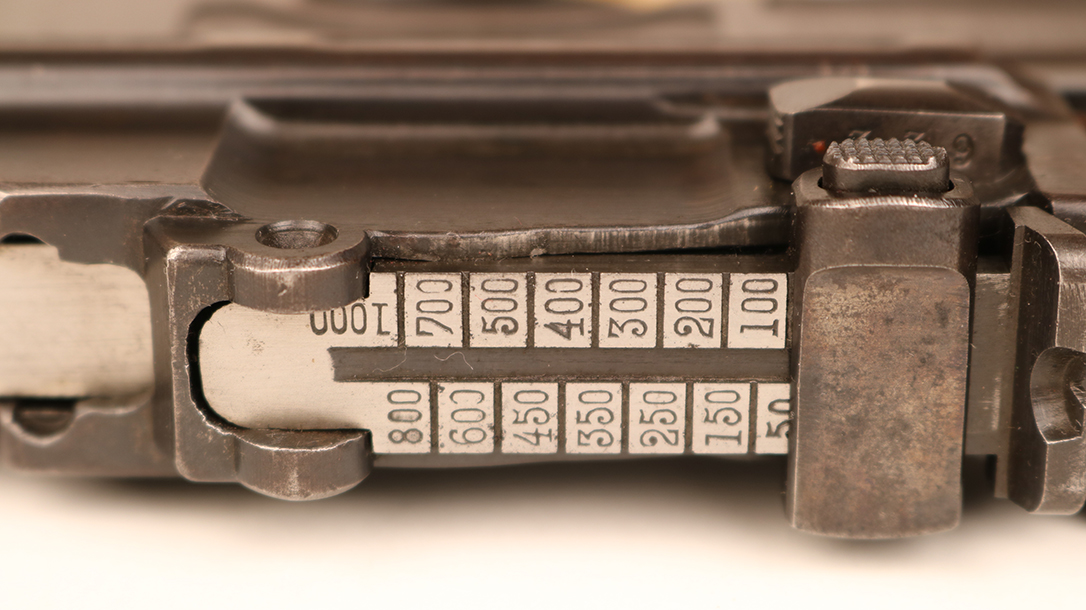 Are you sure that's not calibrated in centimetres?

Gnarly said:
Are you sure that's not calibrated in centimetres?
Click to expand...

Well, I was just reading on a Spanish weapons collection site that says like this: "... carries an adjustable tangential lift from 50 to 1000 meters ..."

Also, another English-speaking source says the following:
The earliest tangent sights, and the vast majority of later ones, were calibrated to a hilarious 1000 meters, doubtless to encourage the improbable notion that the pistol, when fitted with its detachable shoulder stock, could compete with a real rifle.