Mephisto, a German A7V tank, was captured by Australian troops in 1918, when it was found abandoned at Monument Wood, near Villers-Bretonneux in France. Today, it is the last of its kind in the world. Originally the vehicle was issued to the german army in late Dec 1917 or early Jan 1918, and was given vehicle number 506.

It was part of the initial German tank detachment which participated in the first German tank attack at St Quentin in France on March 21, 1918. Its second, and final, battle was at Villers-Bretonneux on April 24, 1918, in which opposing tanks fought head-to-head for the first time in what was a watershed moment in the evolution of tank warfare. During the battle, Mephisto was disabled and abandoned on the field before being salvaged three months later as a war trophy by the 26th Battalion, Australian Imperial Force, in a daring night-time operation. In 1919 it was transported to Australia. 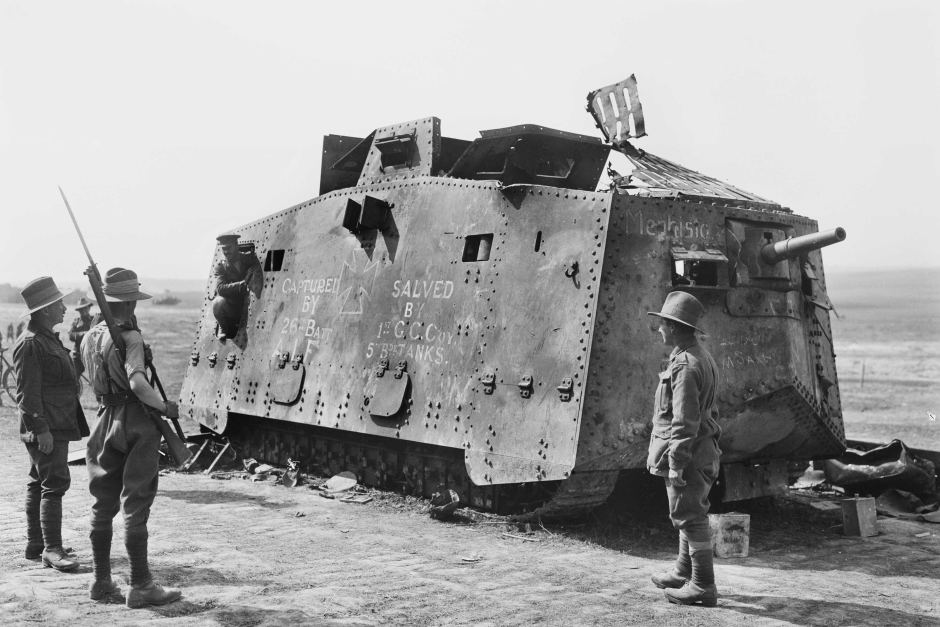 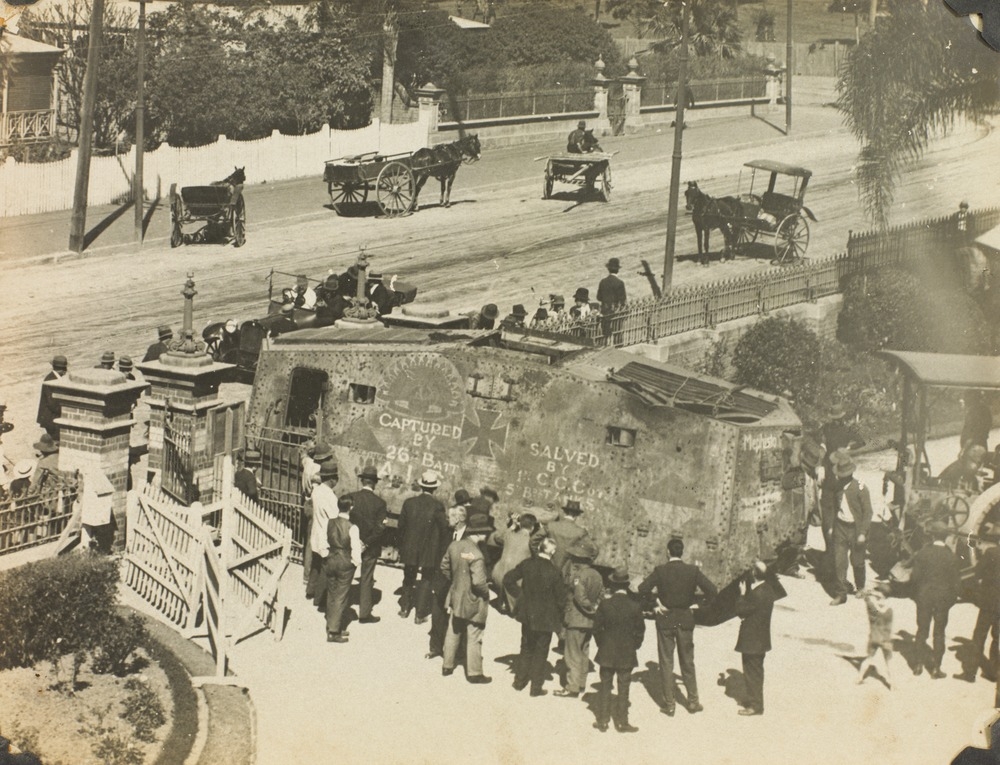 The Queensland Police and Ballistic Bomb Blast Unit and the Defence Science & Technology Group (DSTG) provided their technical skills to help explain the damage to the tank.

It became clear that a large amount of small arms fire was thrown at the vehicle in an attempt to halt its advance. There is evidence of very close-quarter fighting, with several attempts to disable the vehicle.

The QP Ballistics team identified a .303 armour piercing round wedged in the armour next to a machine gun port. It seems that a soldier was attempting to disable one of Mephisto’s eight machine guns by shooting its water jacket. A series of well-aimed, short machine gun bursts were fired at one of the tank’s exhaust ports. 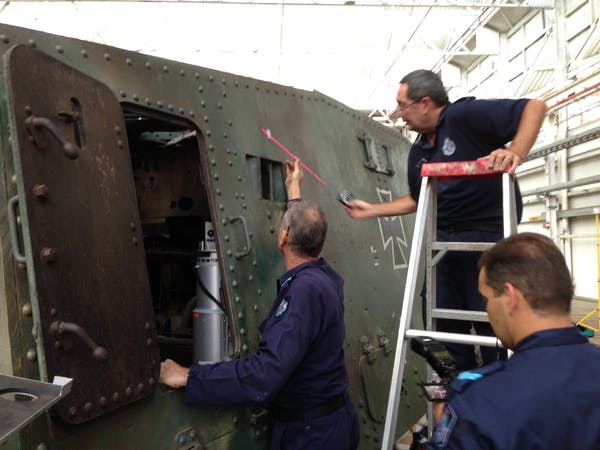 Further research is required to clarify the exact meaning of the use of this larger-calibre weapon. Initial work by DSTG has reconstructed the angle the tank rested in when it finally became stuck when it ran into a shell crater.

The destruction of the vehicle was revealed by QP bomb blast experts. Two different explosions were recorded in the twisted armour of the forward compartment of the tank.

Historical evidence has suggested that the German crew set off a charge to disable their vehicle, but the primary impact appears to have burst through the roof, the force bending the heavy steel support beams downward.

This blast created something of a chain reaction, and would have generated a temperature of between 3,000℃ and 4,000℃. It initiated a further explosion by igniting any munitions still within the tank.

The perfect impression of one of Mephisto’s own 57mm shells is blasted through the floor plating next to the main forward gun.

In turn, this projectile hit the ground beneath Mephisto, sending shrapnel back up through the plating on the underside of the tank. This generated several impacts in the metal directed back inside the forward compartment.

The conclusion that can be drawn from this study is that a fusillade of small arms fire was hurled at Mephisto as it trundled, at speeds never more than 6–8mph (9-13kmh), towards the Allied positions at Villers-Bretonneux and Monument Wood.

Besides, the tank sat for three months in No Man’s Land and continued to receive small arms and shrapnel damage while it was disabled. 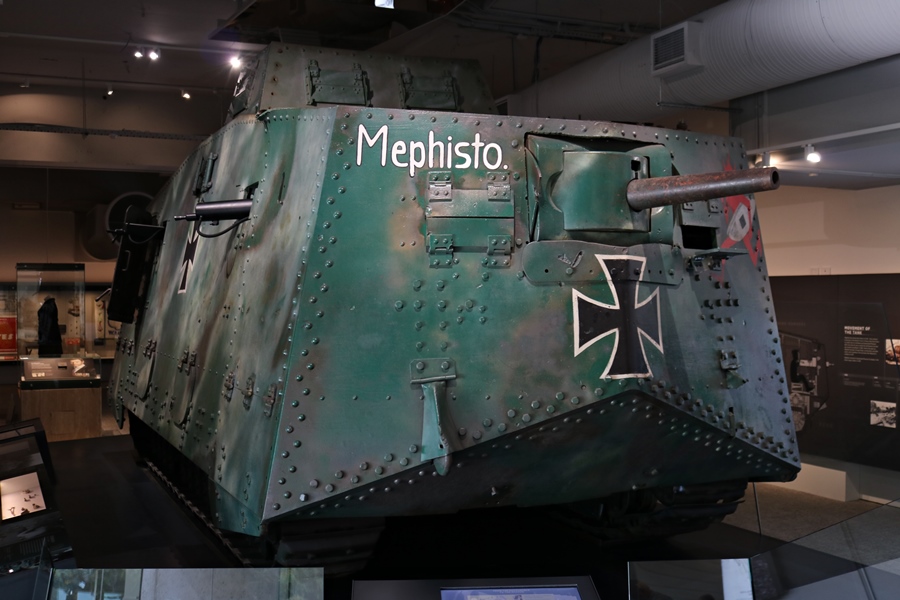