Mexican soldiers stand guard outside at the morgue as they wait for the body of Ignacio "Nacho" Coronel, a major Mexican drug trafficker, to arrive in Guadalajara City July 30, 2010. Coronel was killed during an army operation, the government said on Thursday, marking a major coup in President Felipe Calderon's war on drugs.

Capture of "Chapo" Guzman in yesterday. 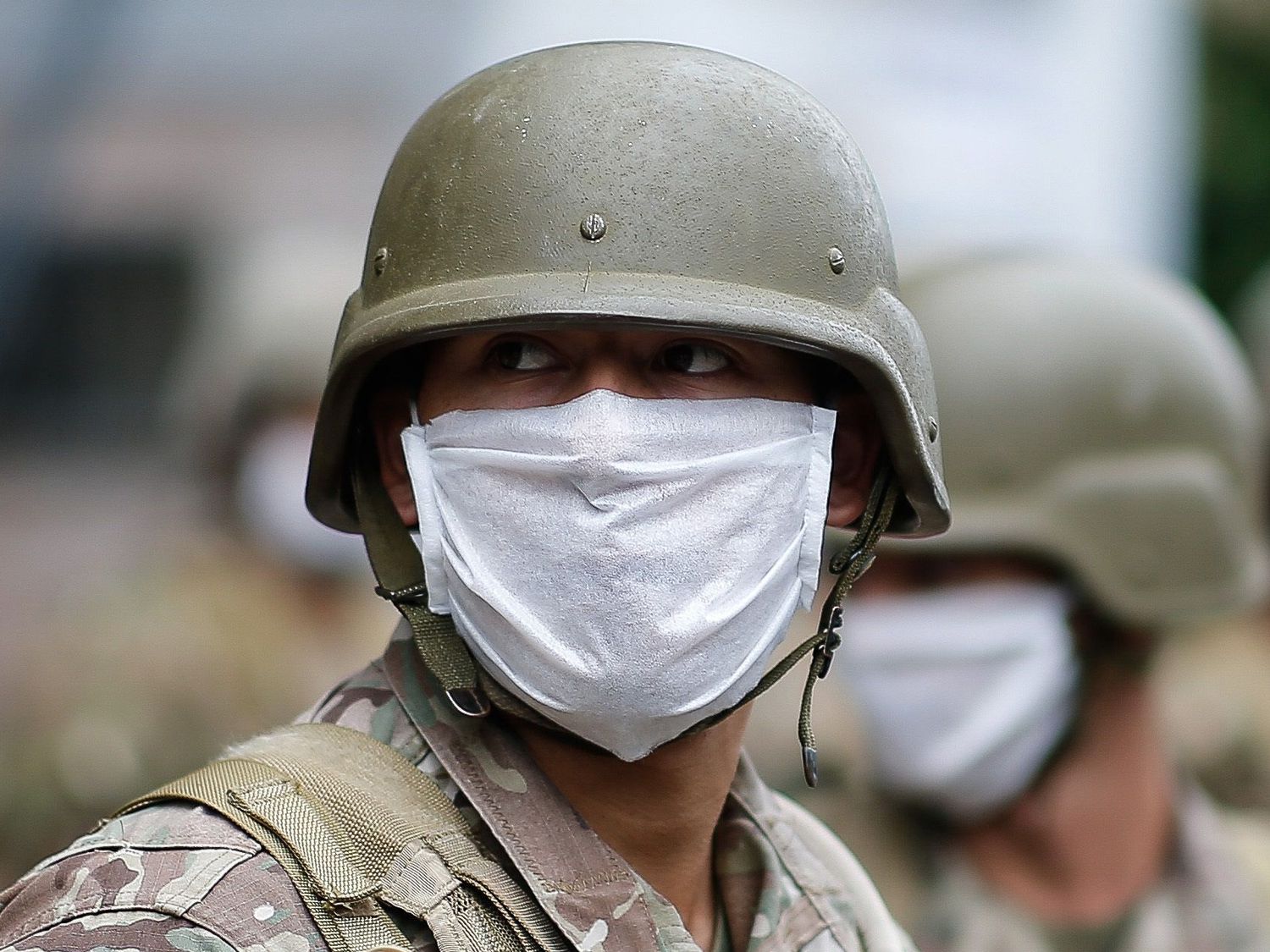