Real name is RRAB-3, was a aerial Soviet rotationally dispersing incendiary bomb, called 'Molotov bread basket' as Russians claimed not to be bombing Finnish cities but dropping bread on the starving Finnish citizens during the Winter War.

Really was a container of dozens of smaller incendiary bombs. When it was dropped from a plane, it would open up and disperse the smaller bombs around a large areas, causing fires everywhere it touched. 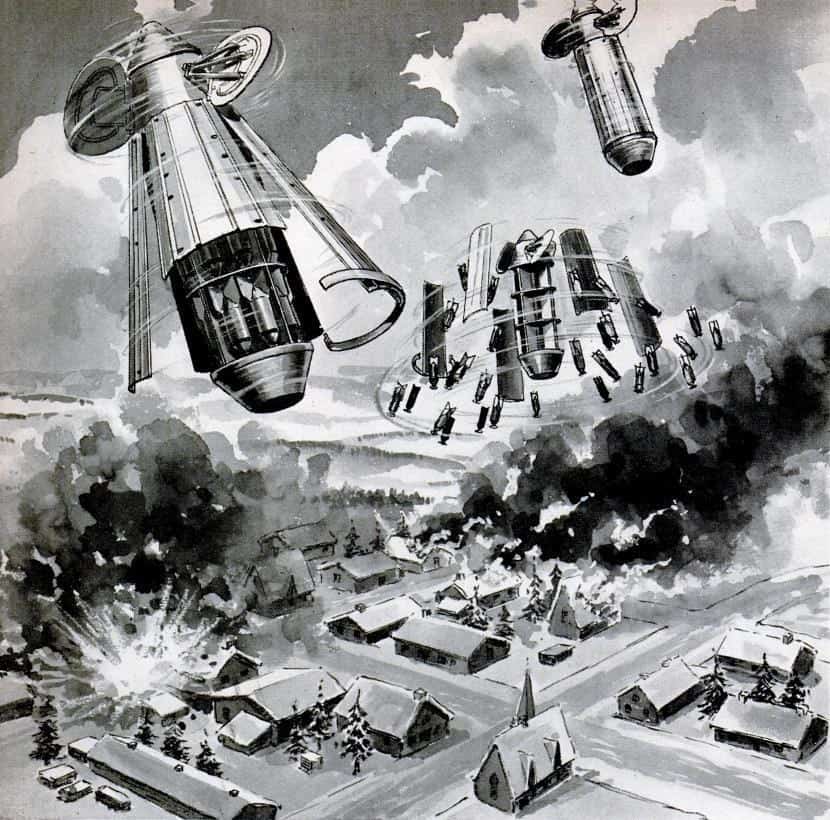 The Russians claimed they weren’t actually dropping packets of bombs, but were instead dropping food packets. The Finns the nicknamed the bombs the “Molotov Bread Basket,” and improvised a weapon of their own based on the concept that they used against Russian tanks. They named it the “Molotov Cocktail.” 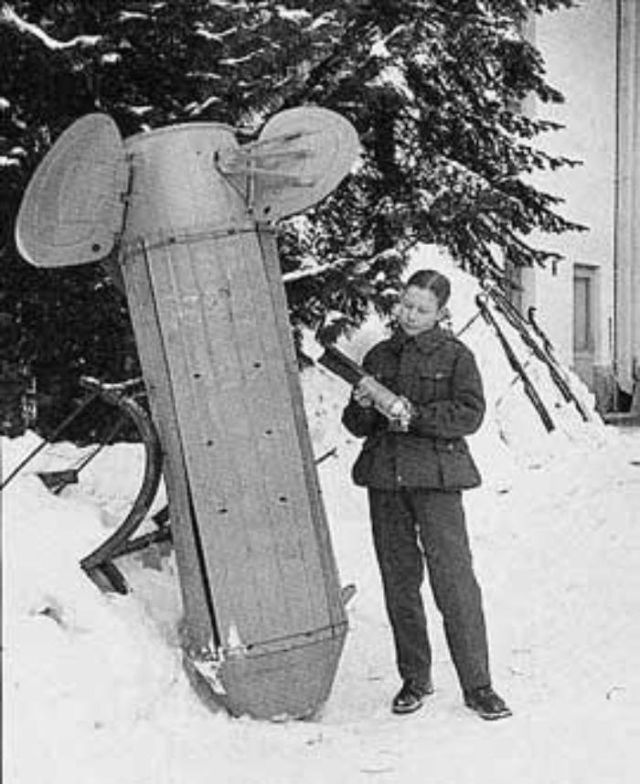