@Herroberst60 spraying the street with smg fire as my troops flee.

First of many Nathan... looking good.

No stopping this badass, next time send more tanks.

This is a first for me, a knocked out MG Team.

This is my Drums for war with @Boce

An oldie but a goodie.

Nathangun said:
An oldie but a goodie.

Given the tendency of air support to target destroyed vehicles i think that this PZIVH would have got away with it if it was driving a little bit farther from the dead Panzer.

Fighting against @kohlenklau in a CMFI battle 'Operation battleaxe', Kohlenklau sent hordes of tanks against my positions. Despite knocking out several tanks I lost all of my three 88mm flak guns and only one pak ATG remains, my guys are fighting a last ditch defense.

To the left of the screenie above.

This my first attempt at editing a video, any feedback is welcome.
A single player scenario from Combat Mission Final Blitzkrieg called 'Die Patrouille'.
You might want to pause the video when it gets to the casualties screen, it doesn't stay up long.

Heavy Fighting around Monument Hill.
I'm playing as the Germans in the CMBN battle Vire against @Herroberst63

A scenario against @Josey Wales
My waffen ss troops advance and then flee when taking fire from a mobile AA gun. 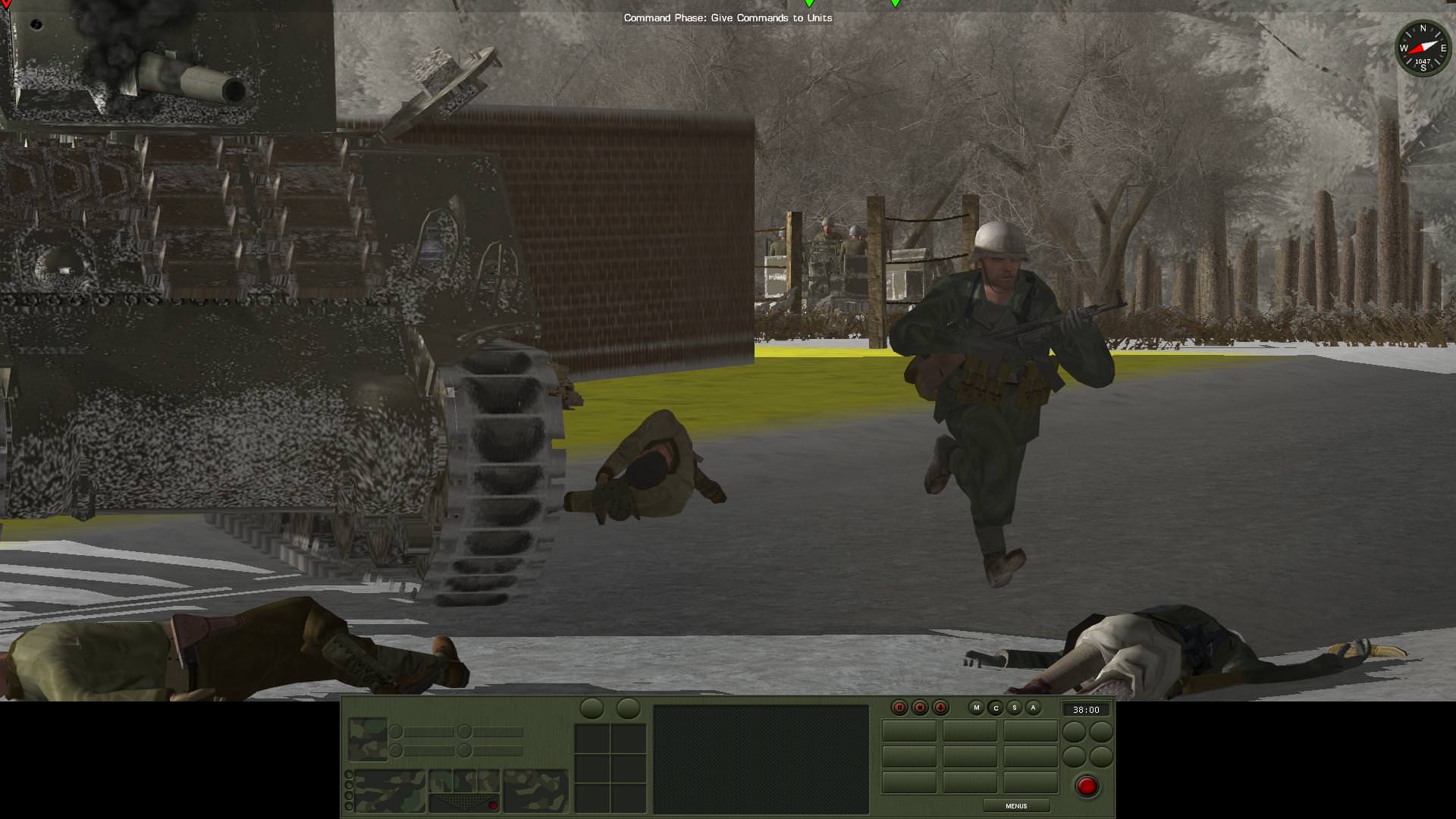 Elsewhere, infantry move into a position captured at a road junction, it wasn't a VL but it protects my right flank as I advance. 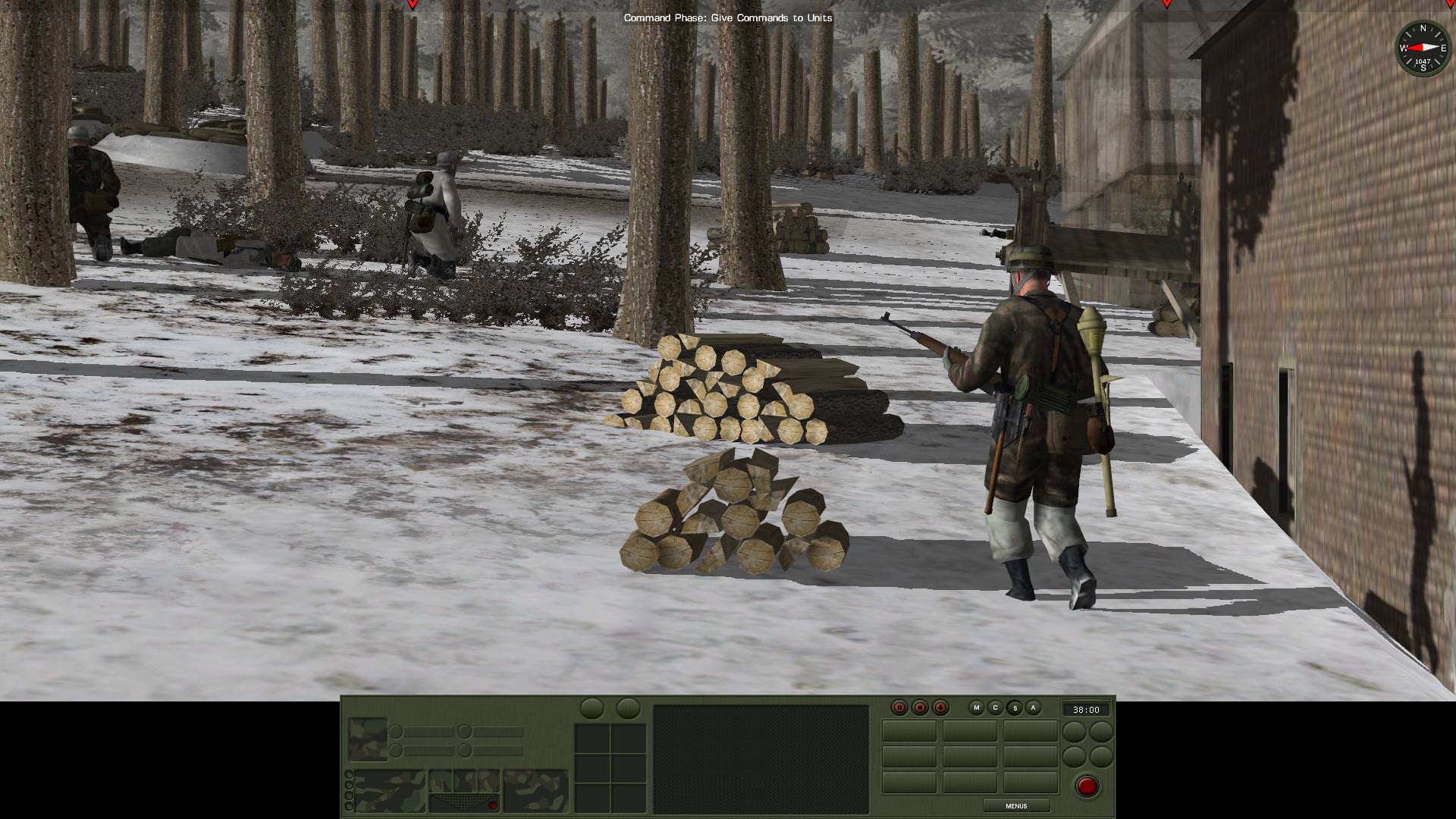 After I read this I thought 'maybe I shouldn't have read this!'

Josey Wales said:
After I read this I thought 'maybe I shouldn't have read this!'

Hardly any battlefield info given away, I wouldn't have tagged you if I thought so.

Same battle against @Josey Wales the plumes of smoke are a testament to the carnage of the battle. 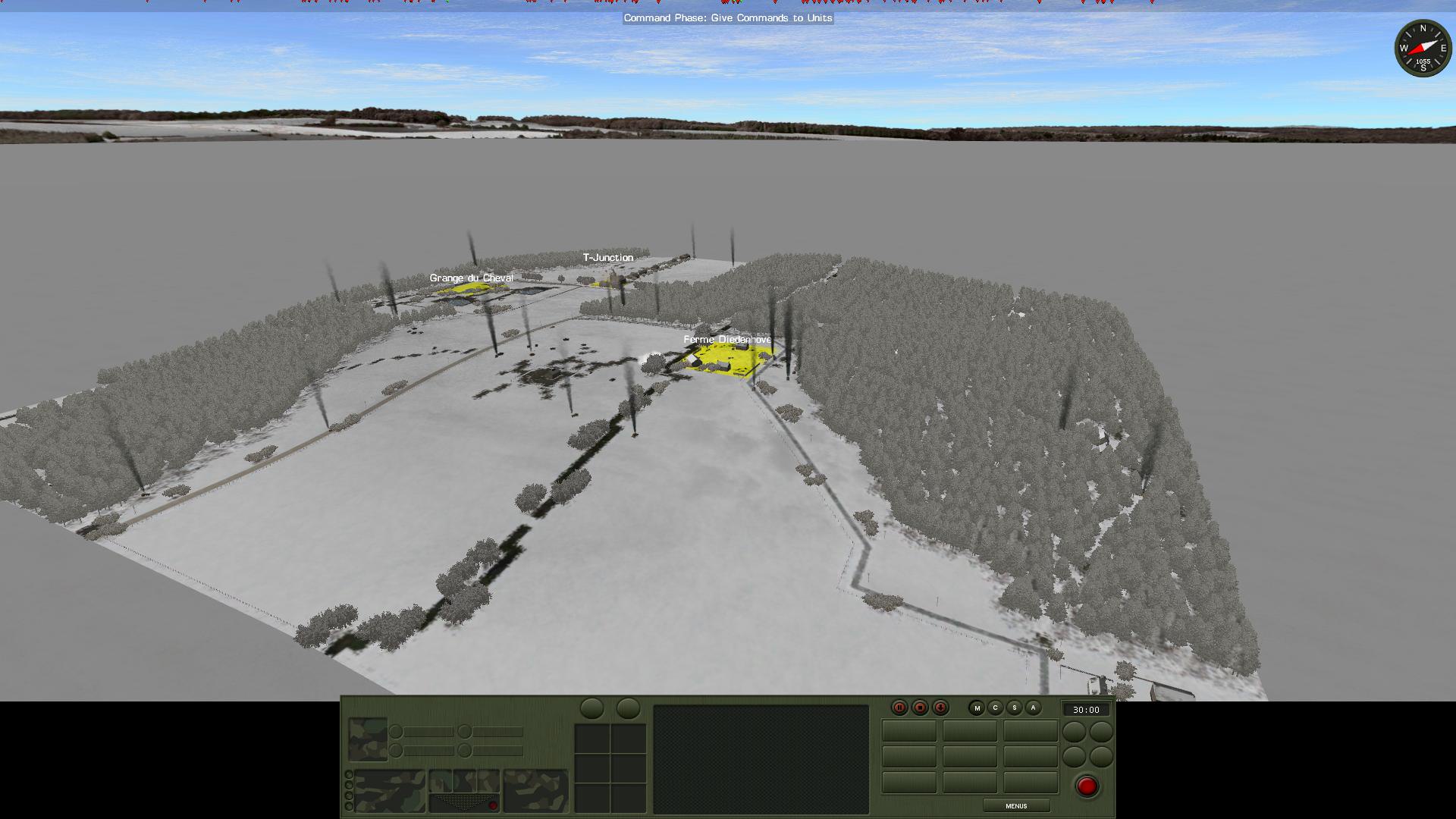 Came across these comic AAR's of battles that I had previously posted over on photobucket, thought I'd give them a new home.

The first set is from the 'Onions War' campaign I played with @Concord many many moons ago. 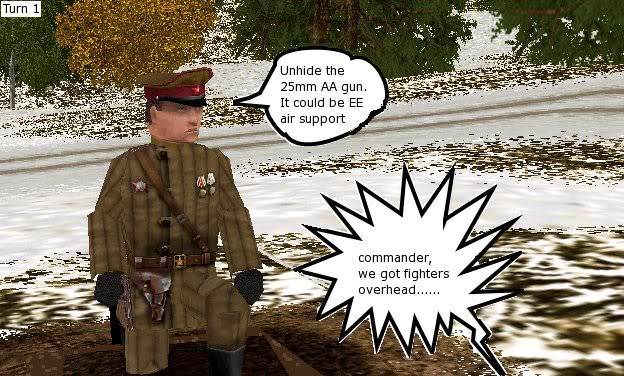 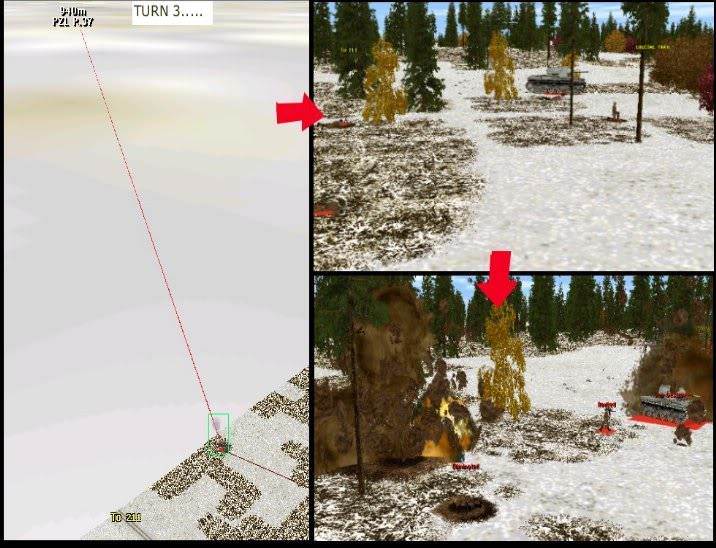 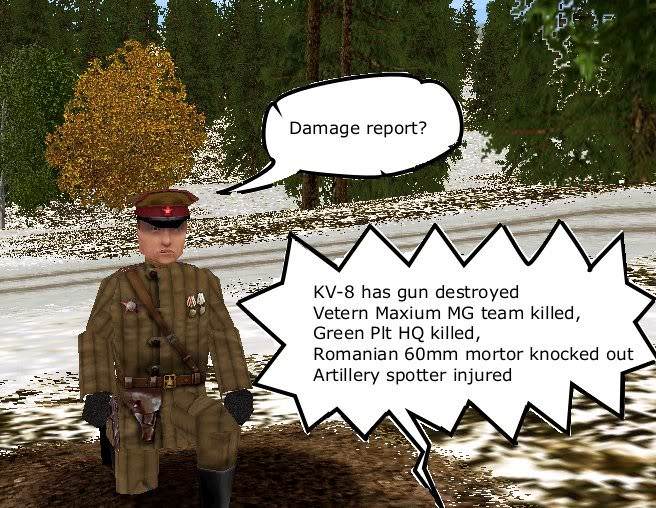 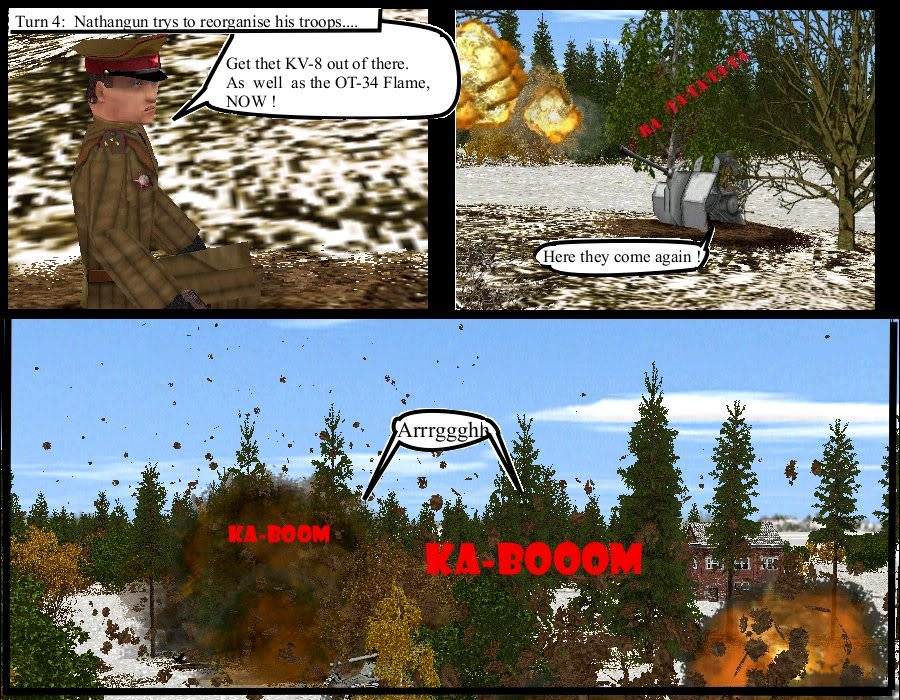 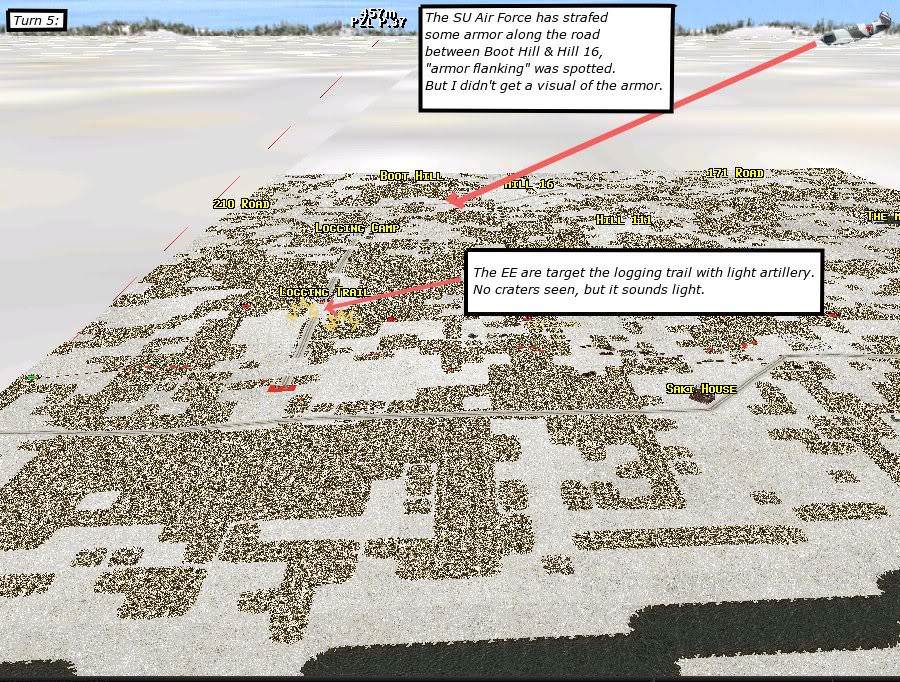 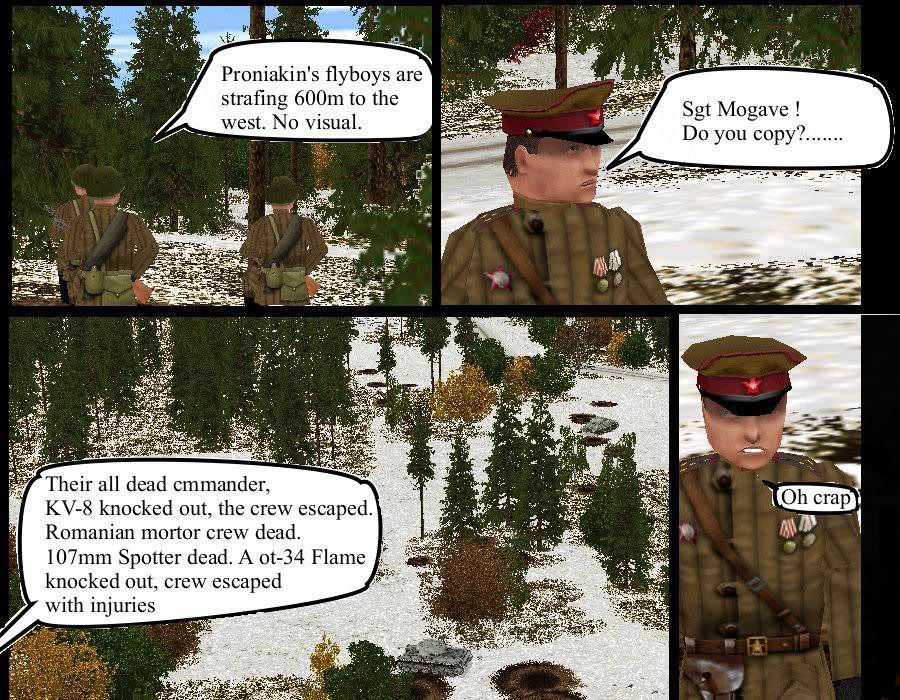 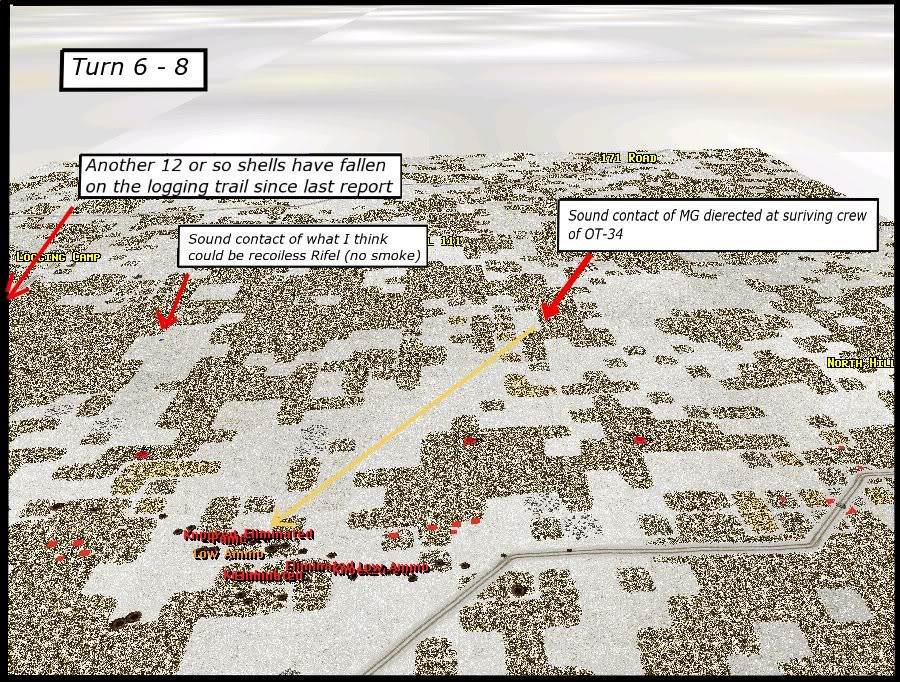 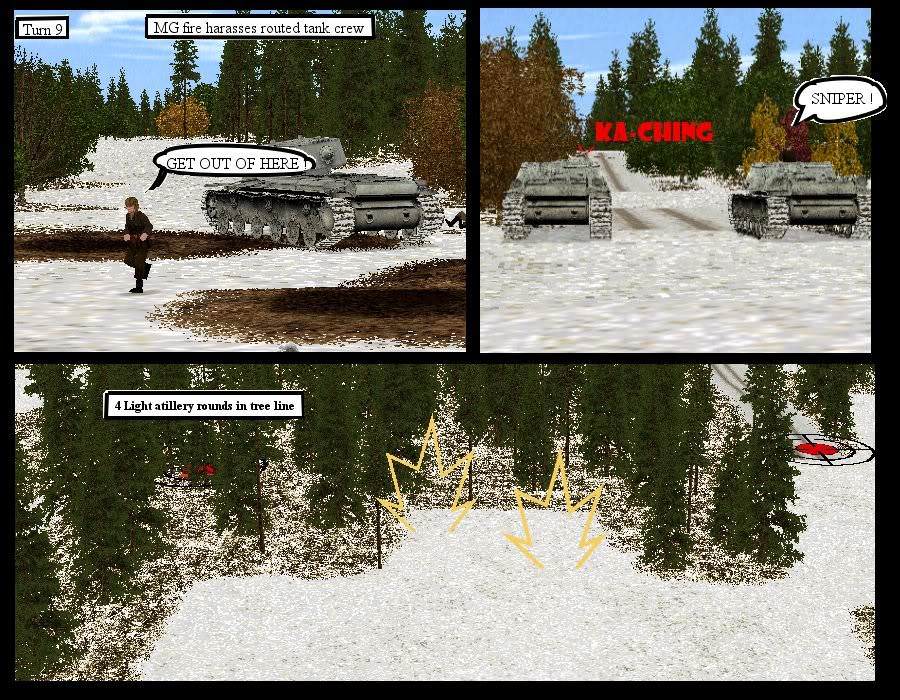 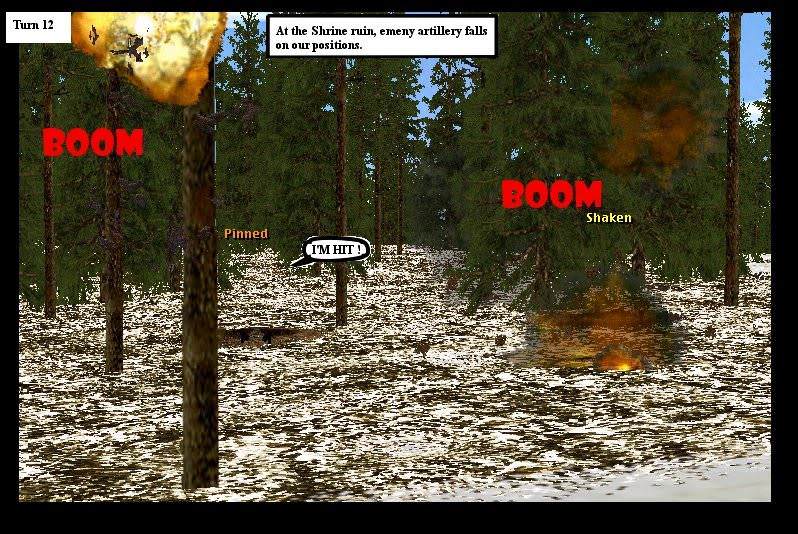 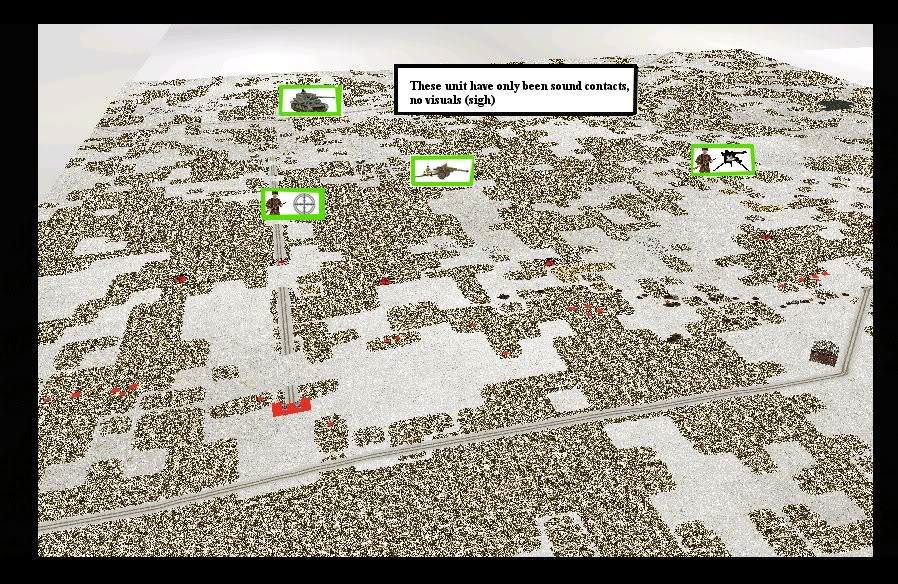 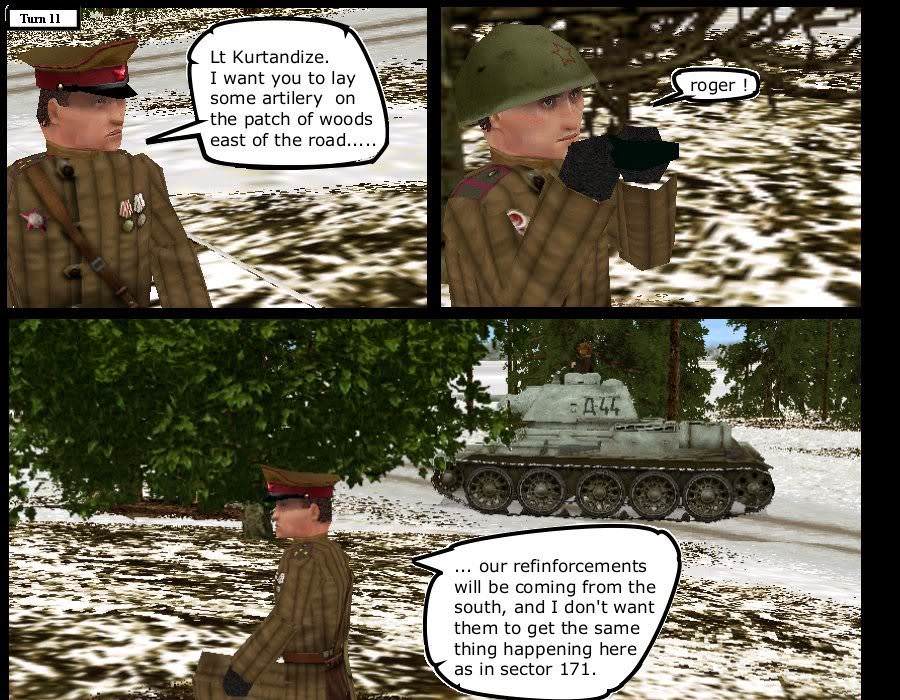 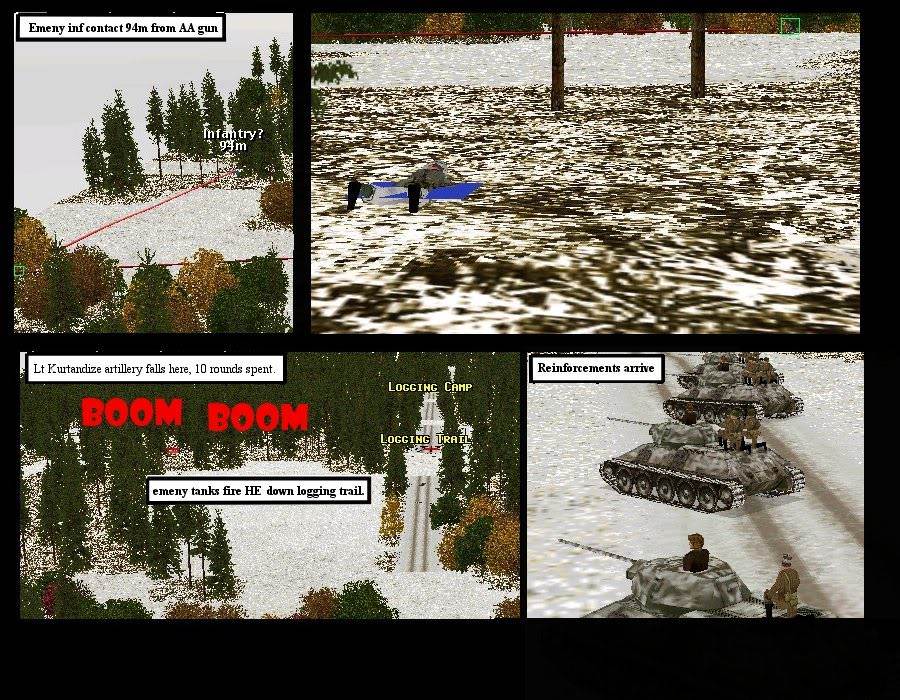 Sadly the battle ended there, a ceasefire was declared I think, or maybe I withdrew, can't remember.


The second comic was from a battle with @Dutch Grenadier 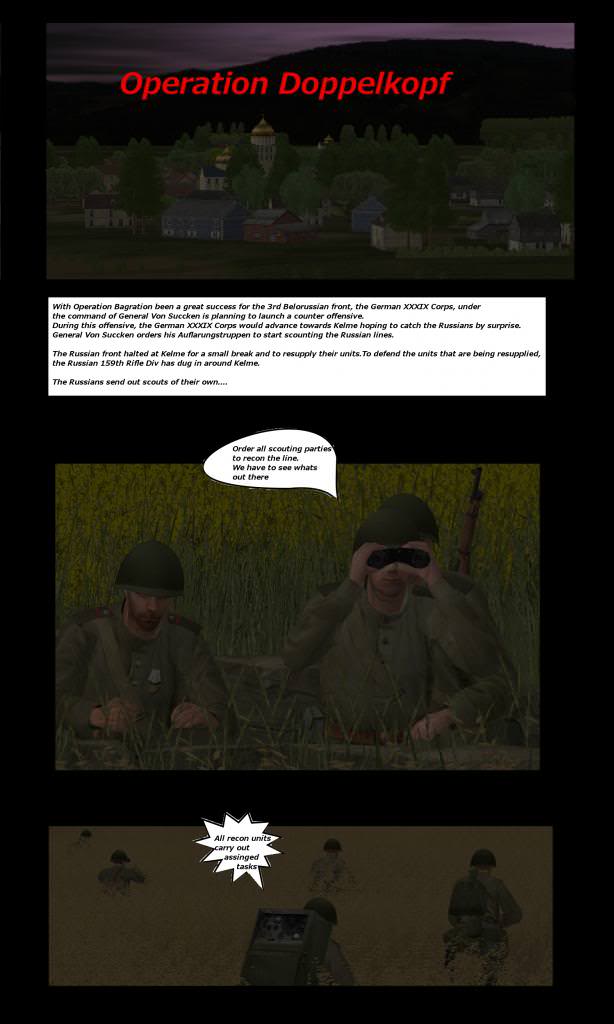 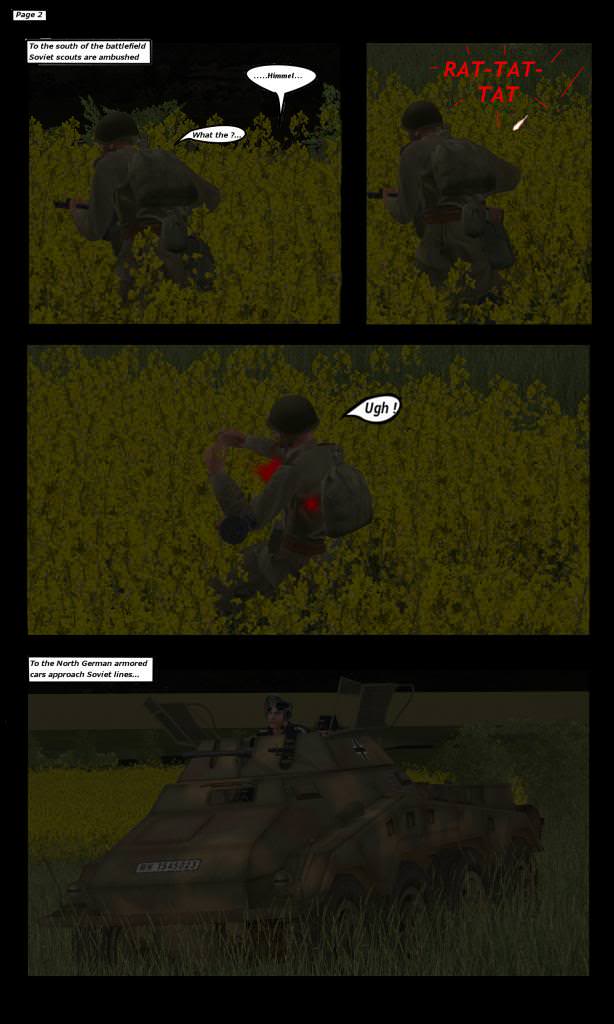 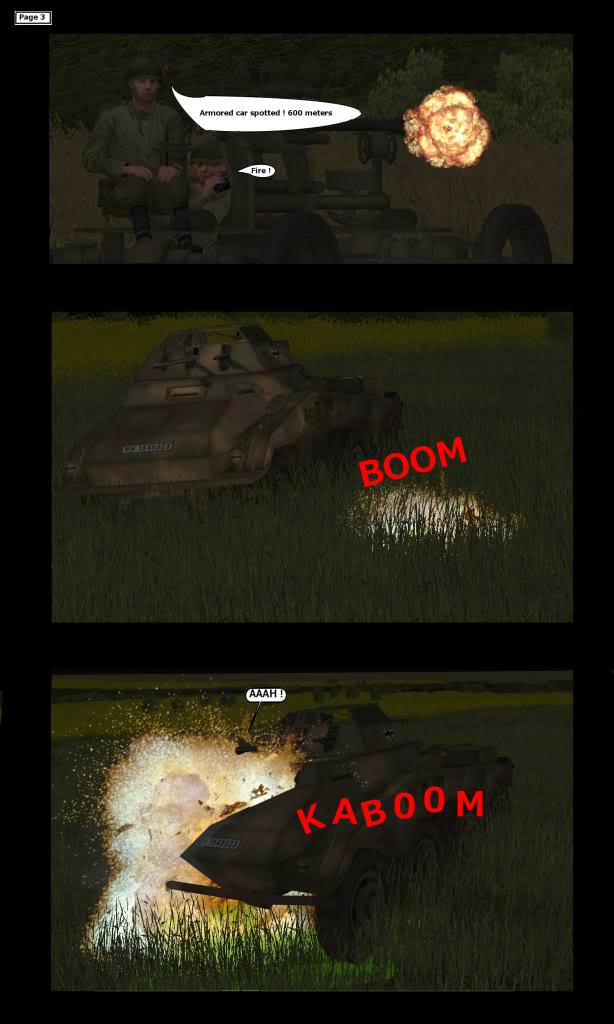 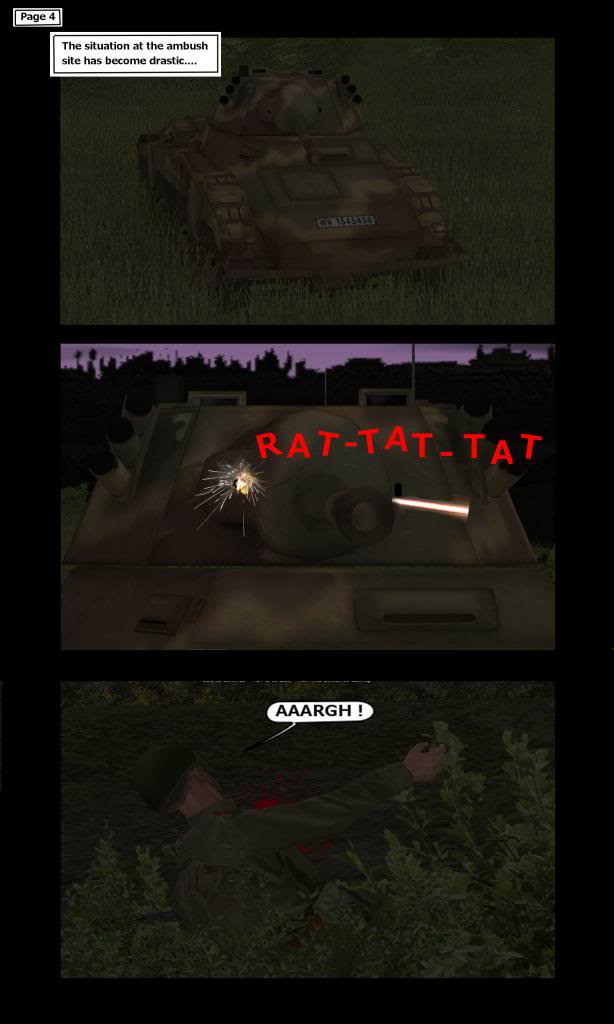 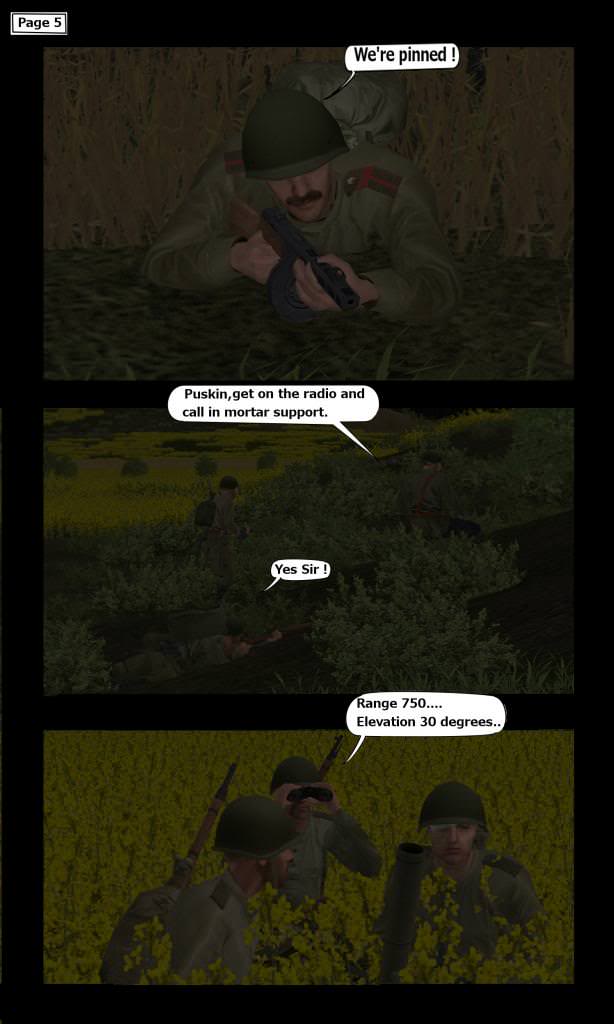 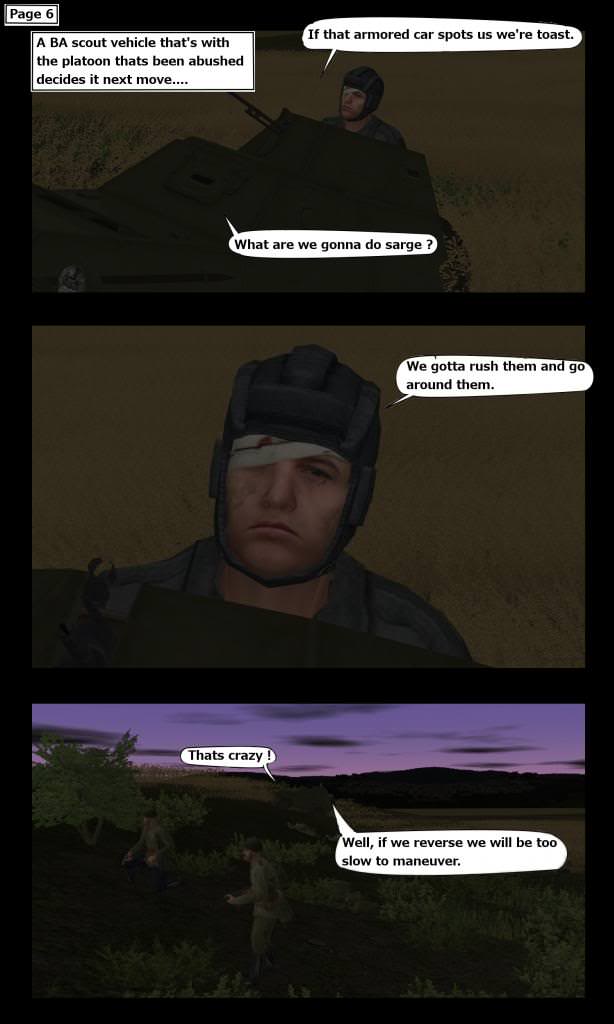 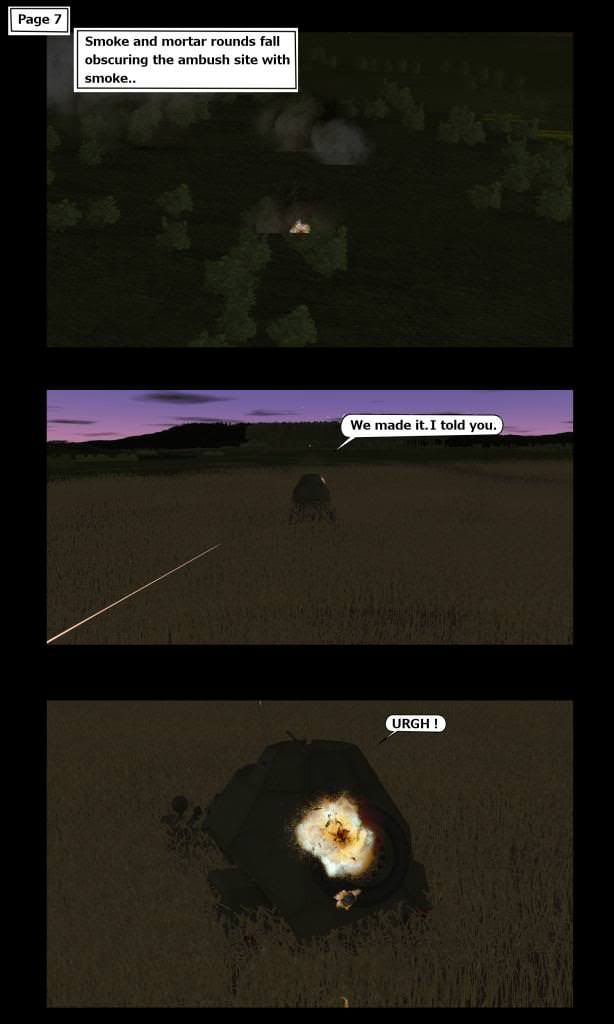 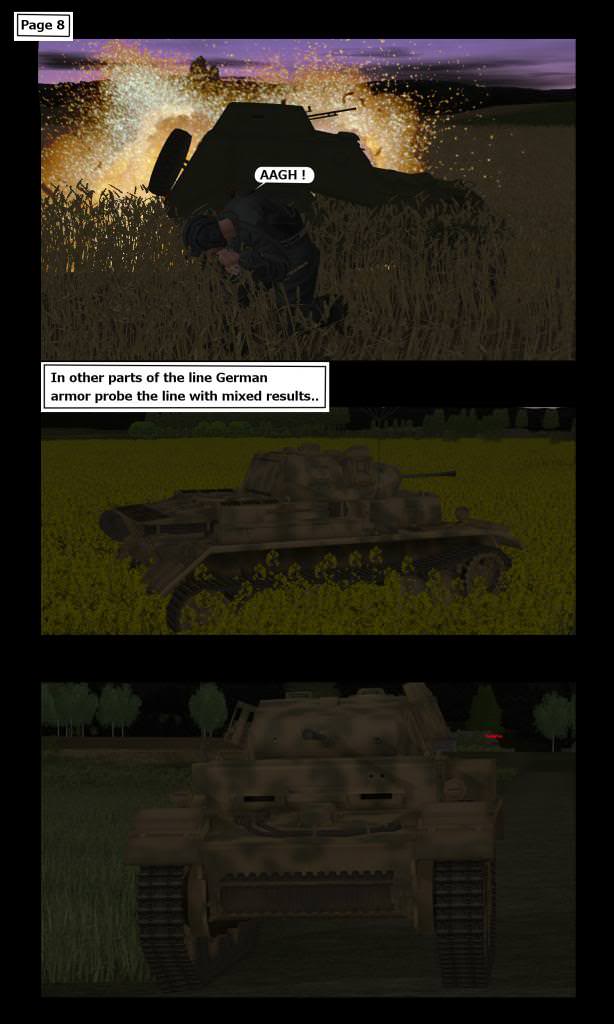 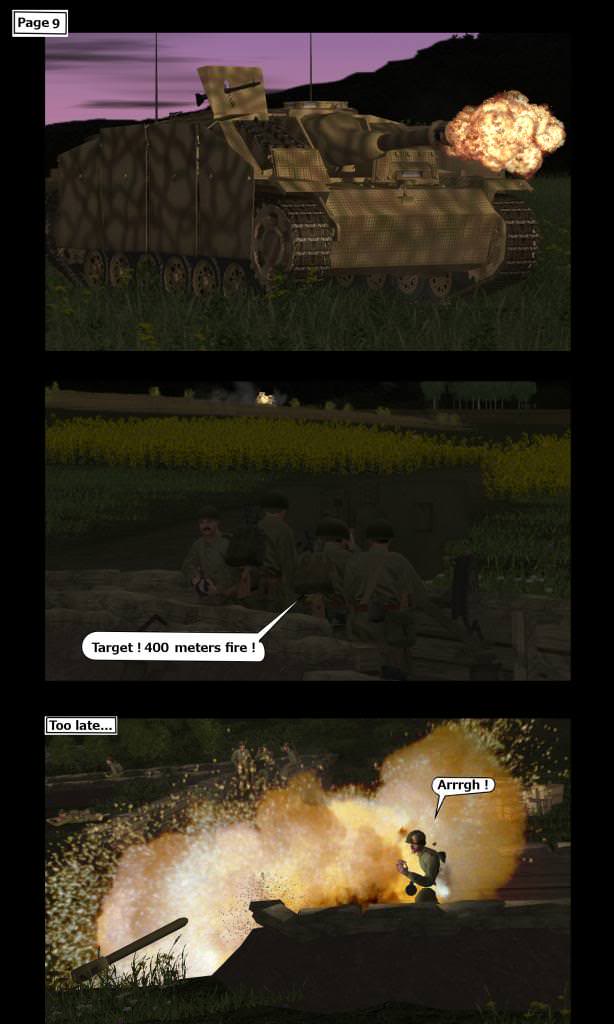 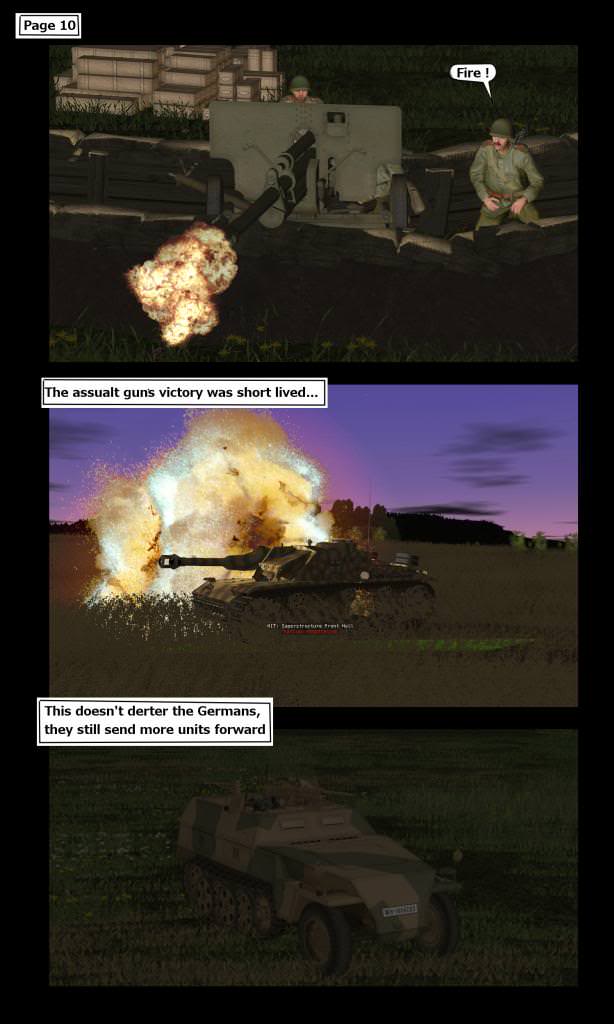 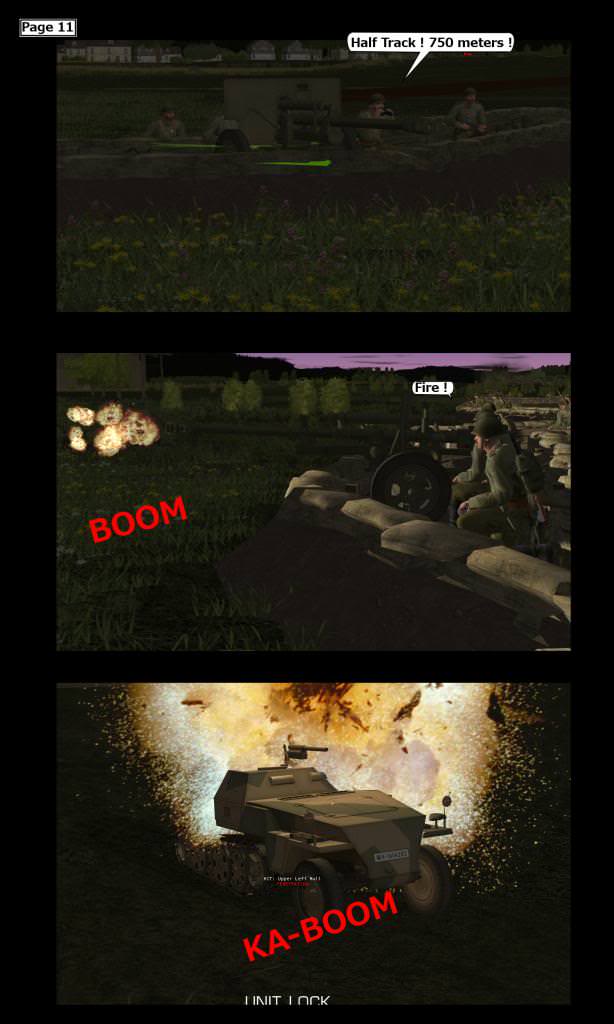 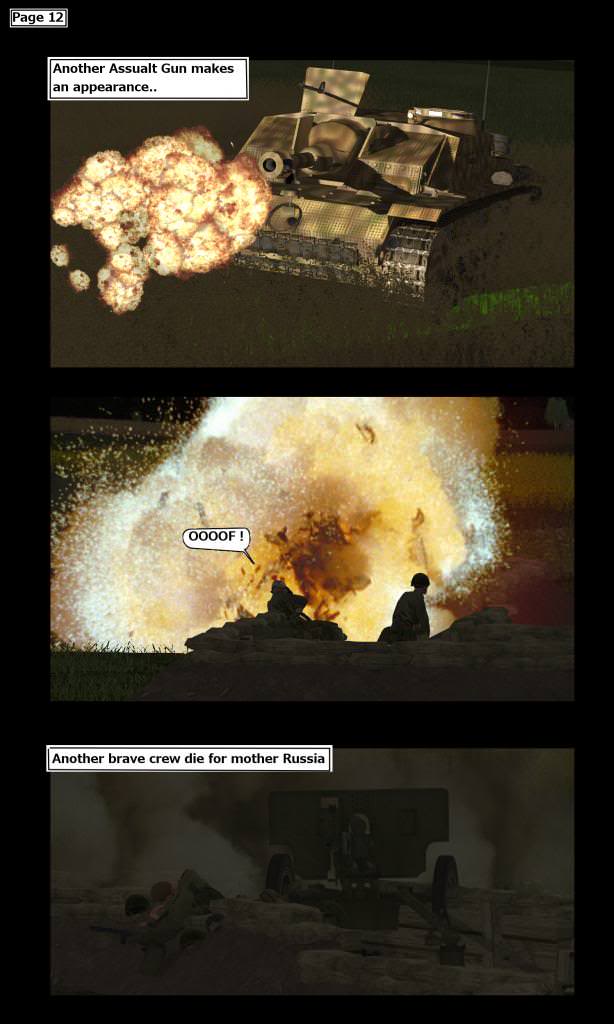 A Lot more screenies were taken, but got deleted by accident and the battle was abandoned due to RL.
D

Now here's something I've never seen before, a rifle grenade taking out a stummel.