Nazis in Argentina: the complicity of a government

Little by little I republish this article that I did 10 years ago and that was lost in the Musket Club.

Argentina was a refuge for Nazi criminals like Adolf Eichmann and Joseph Mengele, with the active complicity of the authorities.

There was a net redemption of German Nazi officials and related schemes - after the defeat of Germany - organized by the first government of Gen. Juan Domingo Peron (1946-1955), which facilitated his escape from Europe when many had orders capture. 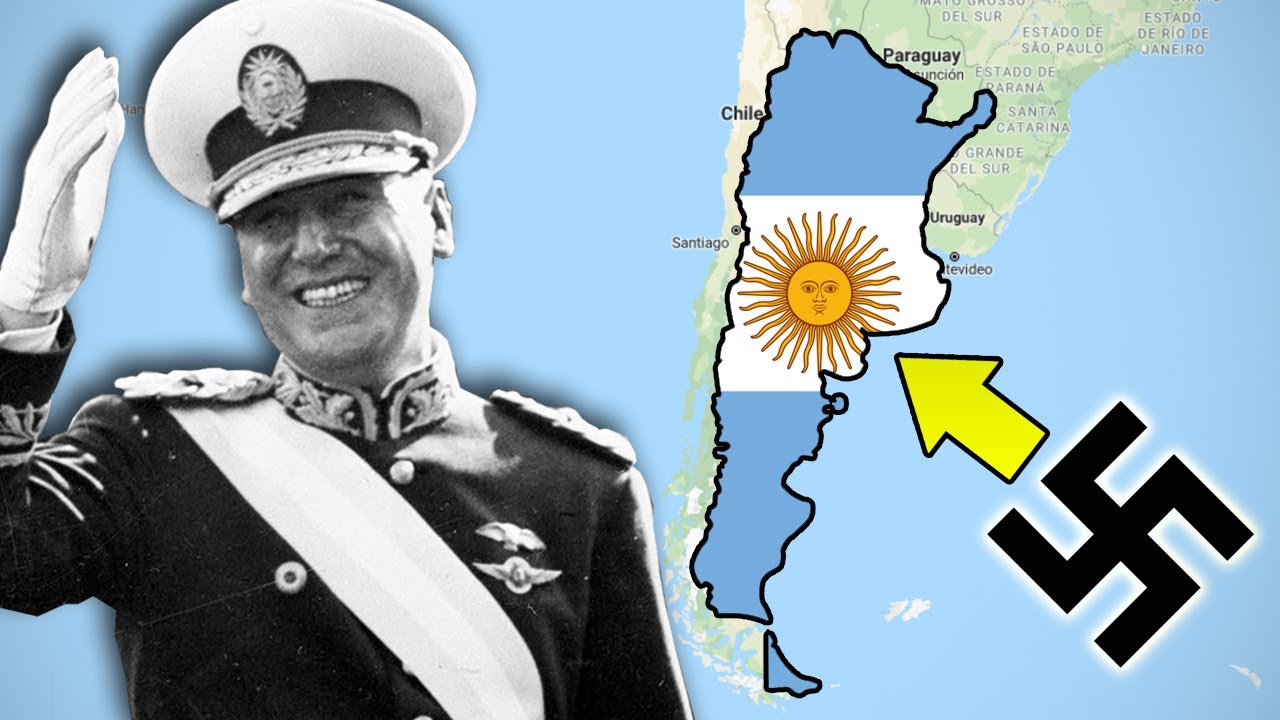 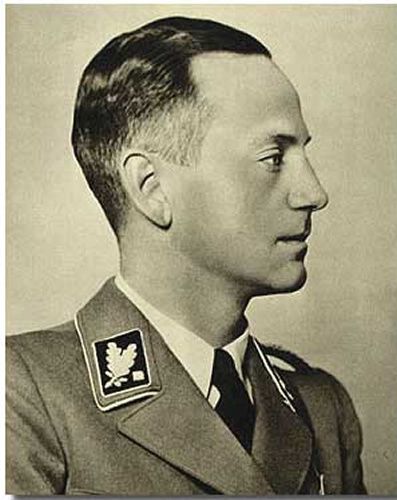 The years 1939 and 1940 were ones of military service for Uiberreither, who became a mountain trooper (Gebirgsjäger) and participated in the German landing in Norway.

In 1940, Uiberreither became Reich Governor (Reichsstatthalter) of Styria, in 1941 Chief of the Civil Administration in the occupied areas of Yugoslavian "Lower Styria", and in 1942, also the Reich Defence Commissar for the Gau of Styria. In 1943, he was promoted to SA Obergruppenführer. In 1944 he was the leader of the Volkssturm in Styria, a last-ditch home guard set up on Martin Bormann's order's towards the end of the WW2, and associated in Styria with the Nazi "Werwolf".

In May 1945, after the Allies had overrun the Reich and Hitler was dead, Uiberreither was arrested and later compelled to testify as a witness at the Nuremberg Trials.

In 1947, Uiberreither fled when it became clear that there was the threat of being handed over to Yugoslavia. After this, there are clues to his having spent a while in Argentina before he eventually – as it is supposed – went to live with his family in Sindelfingen under a false name.​ 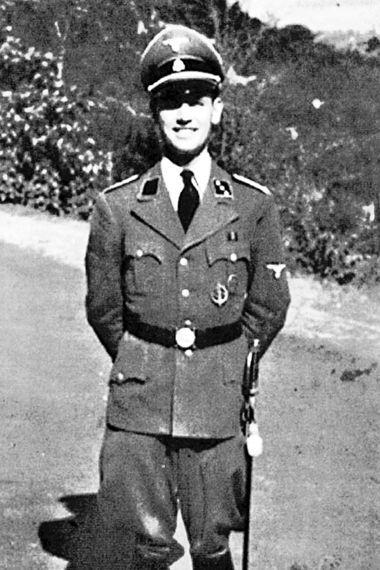 Was the second in command of the Gestapo during the German occupation of Rome. It is said that he had a great instinct for exposing the activities of partisans and enemy spies. It was one of those responsible for collecting 335 Italians to be killed in the Ardeatine Caves in reprisal for the killing of a handful of German soldiers attacked as partisan.

He was arrested after the war ended and he escaped from a prison camp in Italy in 1946, arriving in 1948 to Argentina with the false name of Otto Pape on board the steamer San Giorgio. He settled for Buenos Aires in 1954, post arrived Bariloche city. When he moved to Bariloche Priebke began directing the Instituto Cultural Argentino Germano Bariloche, and primary and secondary school, the Instituto Primo Capraro.

He was a prominent member of that community until he is discovered by a group of American journalists. Extradited to Italy in 1998 and sentenced to life imprisonment. Under house arrest in Rome, died on 2013.​ 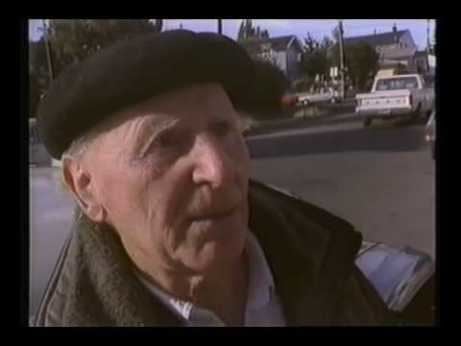 Former agent of the Abwehr .- Known as who denounced to Erich Priebke for its actions in World War II. Not been proven to be a war criminal but some say it may have been involved in the deportations of Jews in Albania. He was one of the main assistant to the famous bishop Hudal in the assembly of the Ratsline or Route Rats. He was editor of the pro-Nazi Der Weg in Buenos Aires.

He joined the Argentina under the false name of Juan Maler in 1948 to keep on board the steamer Santa Cruz. He died in Bariloche (Arg) where he always lived undisturbed for justice.​ 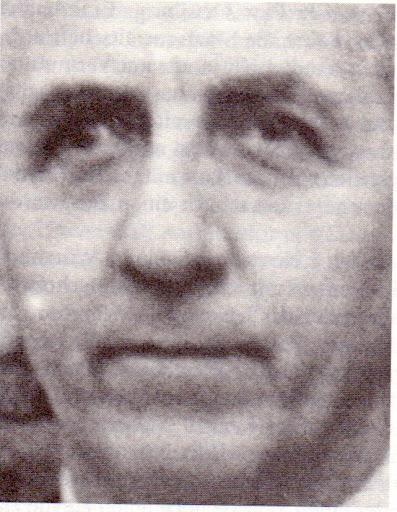 t was a Doctor of Law, director of the AGR (Aktion T4) Working Group of the Reich Health and Nursing. An organization which aimed to wipe out 70,000 people with mental and physical abnormalities in Germany since coming to power of the Nazis until 1941.

Income in 1948 to Argentina in the steam Ana C, as technical assumption to be employed in the industry. He returned to Germany in 1955 after being ousted Peron in 1963 only to return with the false name of Kurt Rudiger.

He was arrested in 1964 and extradited to Germany in 1966. Was declared unfit for trial due to illness.​ 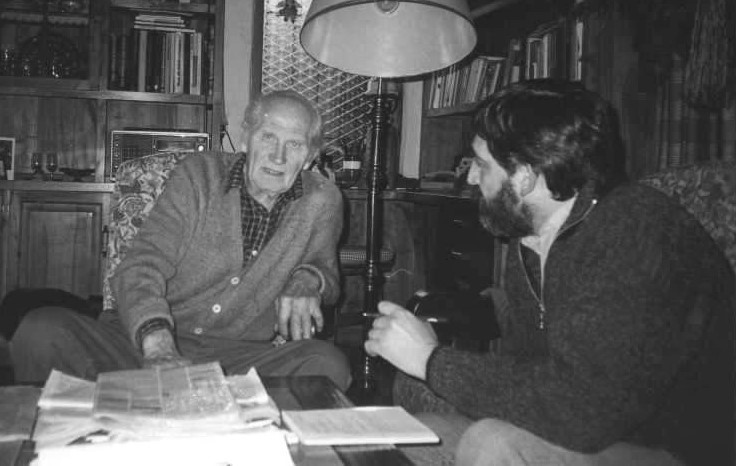 Fought on the Russian front and in Normandy.
May have committed war crimes when served the Gauleiter of Linz Airgrubel.
He joined the Argentina under the false name of Kurt Repa in 1950. Spent some time in Buenos Aires and then settle in El Bolson (Rio Negro province) where he died in 2000.
Told on several occasions she met General Peron who helped him regain his true identity and contact was Mengele and Eichmann in Argentina.

Was a member of the SS. Between 1942 and 1944, when he commanded several forced labor camps in the Krakow district, Schwammberger was responsible, directly or indirectly, for the death of thousands of people on racist grounds.

After the WW2, in 1945, Schwammberger fled to Argentina, where he lived and in 1965 he obtained Argentine nationality. He worked for years in a petrochemical plant.

In 1973 the German government notified the Argentine that Schwammberger was in the country. However, he was only arrested in 1987. The Nazi defense was predictable. First, that he had no responsibility, that he had only fought and obeyed orders. That the fact that he hadn't even changed his name was a clear indicator of his peace of mind. On the other hand, that due to his advanced age and his state of health, he could not be transferred to Germany for his trial. He was presented as a frail grandpa. After procedures, appeals and appeals, the Argentine justice granted the extradition in March 1990. 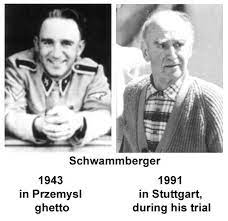 The process began in June 1991, in Stuttgart, and a year later the judges pronounced the sentence of life imprisonment, in which they found that Schwammberger was responsible for excessive, arbitrary and sometimes motivated "boredom" crimes.

He was a prominent leader of the Gestapo for the start of War in Tarponol (Poland), and later head of the Jewish affairs section in the Polish district also Drohobycz. 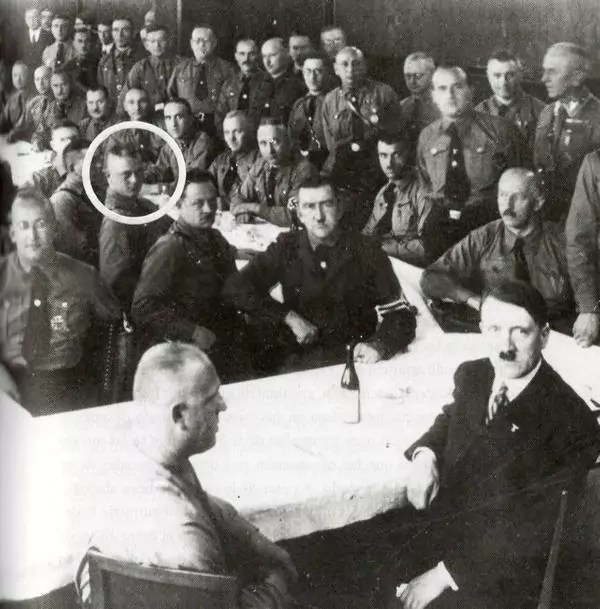 Towards the end of the war was moved to France, but shortly before the apocalypse crossed the border with Spain.
Charged with the death of 20 Polish professors and 18 of its most direct relatives, besides the execution, ordered directly by Kutschmann, 1,500 Jews in 1942 in the Polish sector under police jurisdiction.
Entered Argentina in 1948 (with spanish passport) in steam "Monte Amboto" under the false name of Ricardo Pedro Olmo.
Here he worked as head of household shopping of Osram (lights). 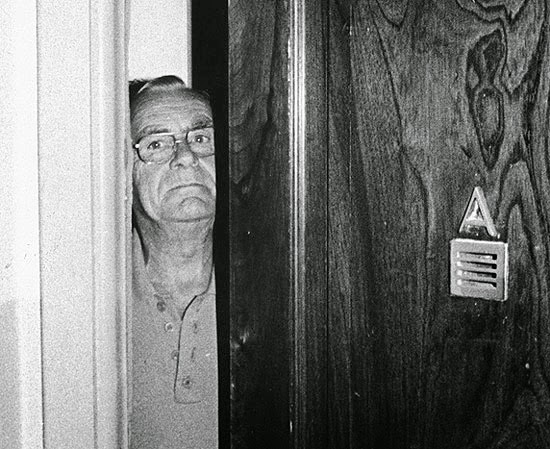 He was arrested on Nov 14, 1985 in the district of Florida, Buenos Aires, with the participation of Interpol agents.
While those a cumbersome process of extradition, died on Aug 30, 1986 on the Fernandez Hospital of Buenos Aires due to a sudden heart condition.​
J