Was The Result A Draw? No

British Combined arms assault on a fortified hilltop town defended by Italian and German troops backed up by armour. A highly enjoyable scenario.
Total victory achieved after my opponent surrendered after putting up a long stiff fight. Great map and good mix of forces for both sides, i really enjoyed this battle and had to have my wits to keep my casualties down.
Last edited: Mar 5, 2021

I presume you were the assaulting Brits? 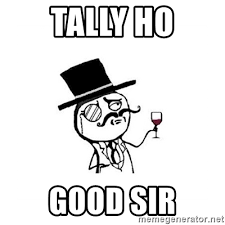