The Piaggio P.108 Bombardiere was an Italian four-engine heavy bomber that saw service with the Regia Aeronautica during World War II. The prototype first flew in 1939 and it entered service in 1941. It was one of a handful of Italian combat aircraft that could match the best manufactured by the Allies. Four versions of the P.108 were designed, but only one, the P.108B bomber, was produced in any quantity before the armistice. 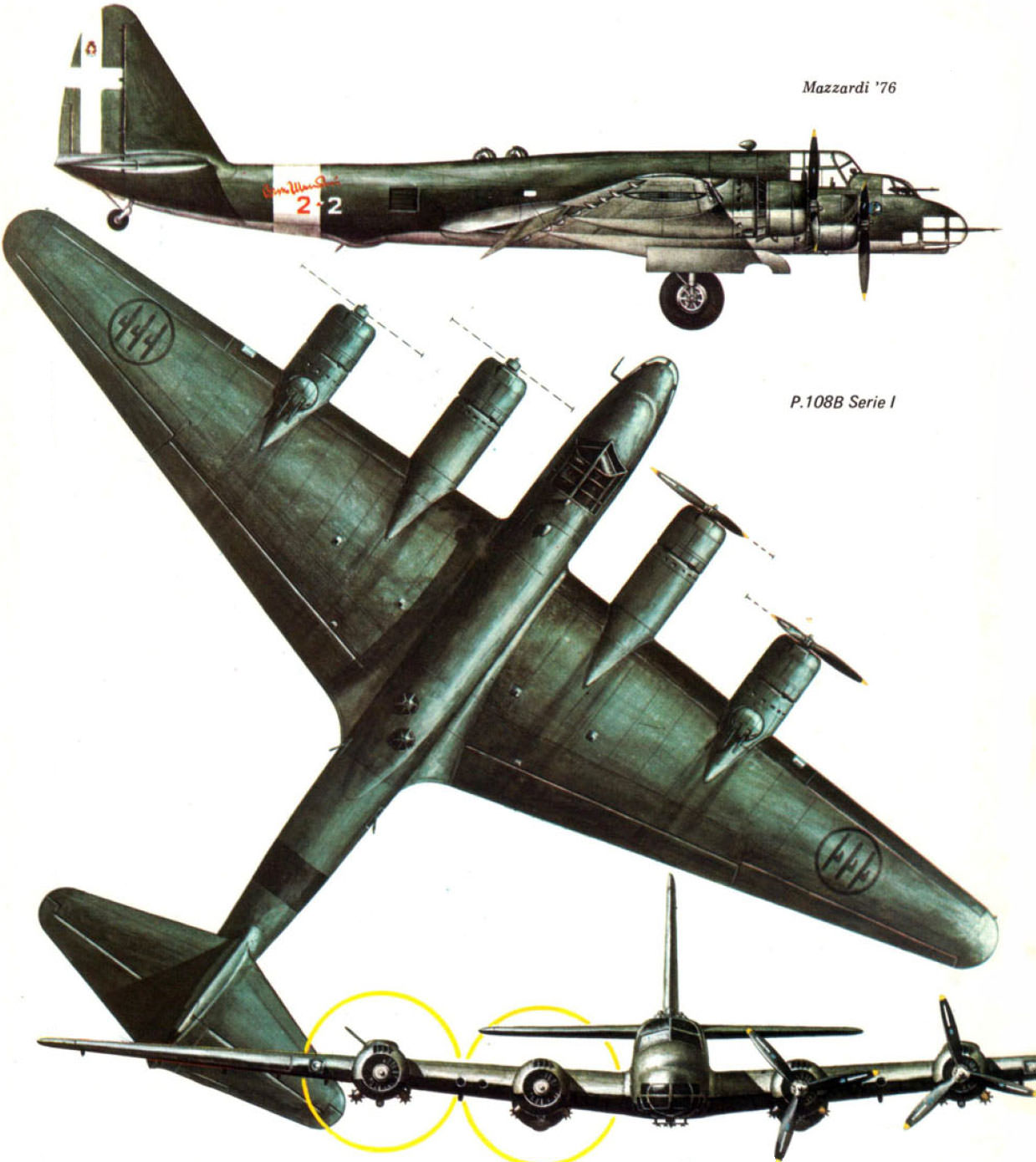 The other variants included the P.108A anti-ship aircraft with a 102 mm (4 in) gun, the P.108C, an airliner with an extended wingspan and re-modelled fuselage capable of carrying 32 passengers, and the P.108T transport version designed specifically for military use. Only one P.108A and 24 P.108Bs were built. The combined total number of all versions (and prototypes) was 35. Most of the P.108Cs were subsequently modified for use as military transport aircraft and could accommodate up to sixty passengers.
Nine P.108 Ts were used by Luftwaffe transport units until the end of the war. 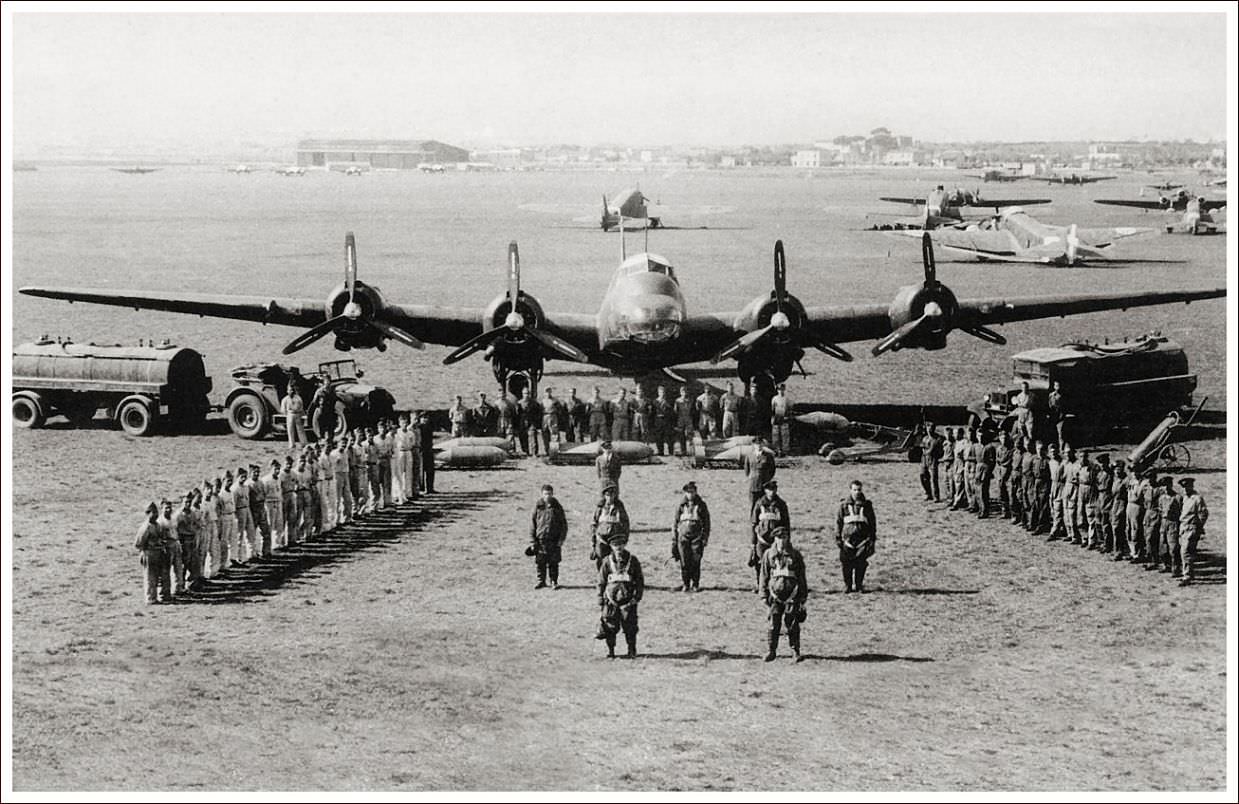 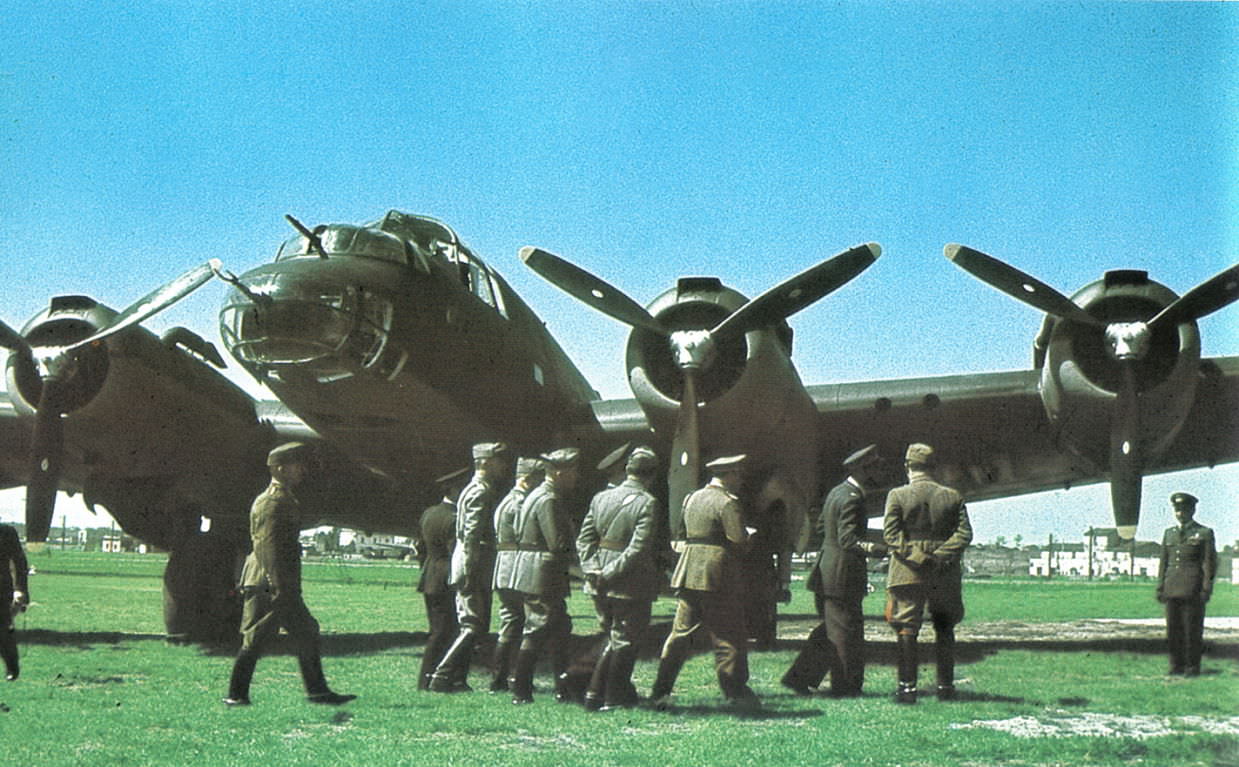